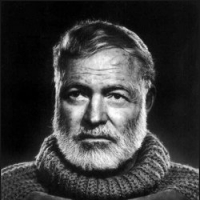 seabiscuit Posts: 1,041 Officer
July 2012 in Northwest General Fishing & The Outdoors #1
Tough day yesterday hitting some numbers offshore. Got a few BSB, a bonita (which was super fun for my eight year old) and one nice trout off Lanark. Just really windy and water churned up.

Weather was perfect today. The pinfish trap only had a few, so we were intending on just heading out with the kids and in-laws for an hour or so around Dog Island reef before going tubing. But, we ended up heading over to Dog Island and decided to catch some bait. One throw with the cast net and we were set.

Headed over to the gulf side of DI. Caught three nice trout including this monster. 7.5 pounds and 26.5 inches. Probably the biggest trout I have ever seen.