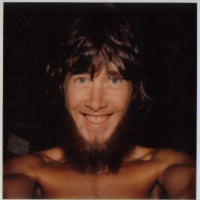 the look on Denny's face said it all ... 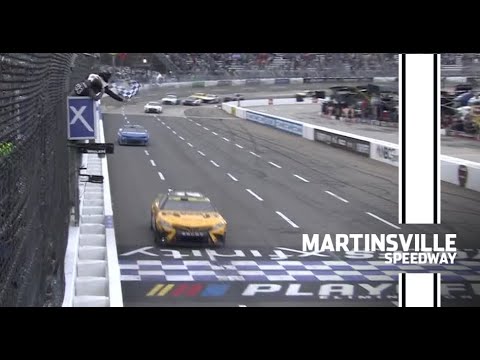 "Forgiveness is a strange thing. It can be sometimes easier to forgive our enemies than our friends. It can be hardest of all to forgive people we love." Fred Rogers
1 · Share on TwitterShare on Facebook