These things are evil....

JohnnyBandit Senior MemberPosts: 1,086 Officer
October 2022 in Off Topic #1
In all my years in the woods... I had never seen one before...
I had no idea what it was....I had to ask around to figure it out.
Called a Railroad Worm.... Sometimes called a Glow worm... They are supposed to glow in the dark..
I saw it by chance... Shot a couple of photos..
I was trying to figure out what it was or might be related to so I could later Identify it.
I went to flip it over with a small stick to look at its legs and underside...
As soon as I touched it with a stick, it spun around reared up and came right at me. 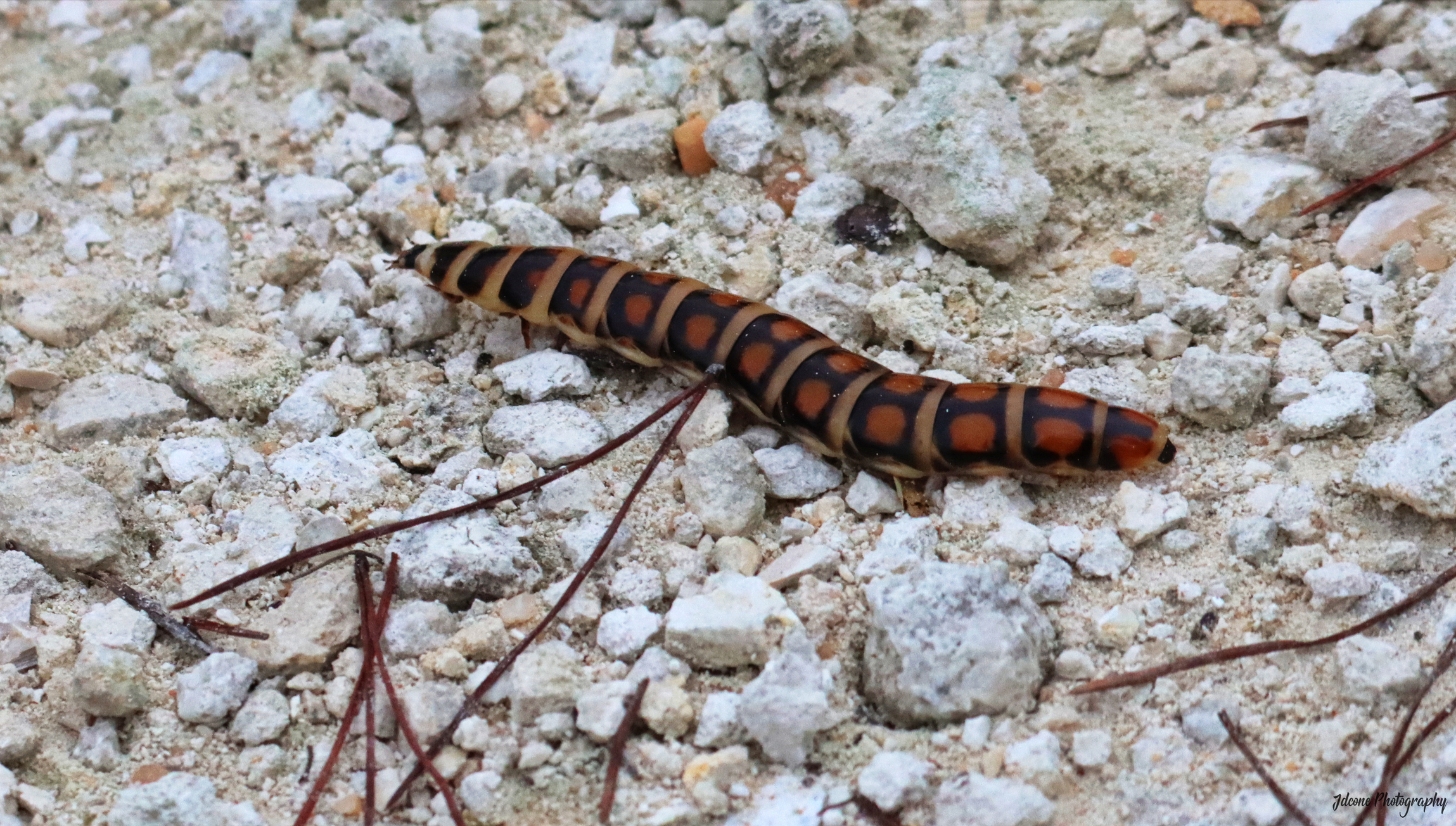