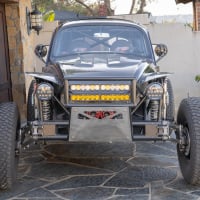 I wanted to post this here because this pertains to both fresh and salt water.
Do you share patterns with strangers? If you are out on the water, and you are having a killer day...will you share? Not necessarily give them the fly but tell them what is working, maybe even how.