tank85 Posts: 151 Deckhand
September 20 in South General Fishing & The Outdoors #1
Late start today outta PE. Wind was 5-10 outta NE, headed SE outta the cut and found a nice line N to S in 1000ft. Started heading south on the line and hooked up quick, boated  a 22 inch fish. Continued S and hooked another one but ended up being the norm today, a 19 inch fish. While we brought that fish in a small sport fish pulled right in front of us and put his spread out. I literally was in between his long baits. Rather then deal with the ****, we spun around and started working north. Two mins after switching around hook into 3 fish, all ended up short but wouldn’t ya know, here comes the small sporty again, trying to get around us again, this time going north. Bring the baits in and run a quick 1/2 mile ahead and put the baits back out. Fished NW on that line up to pompano, picking up a bunch of shorts and 2 decent fish. 15 total, only 3 keepers 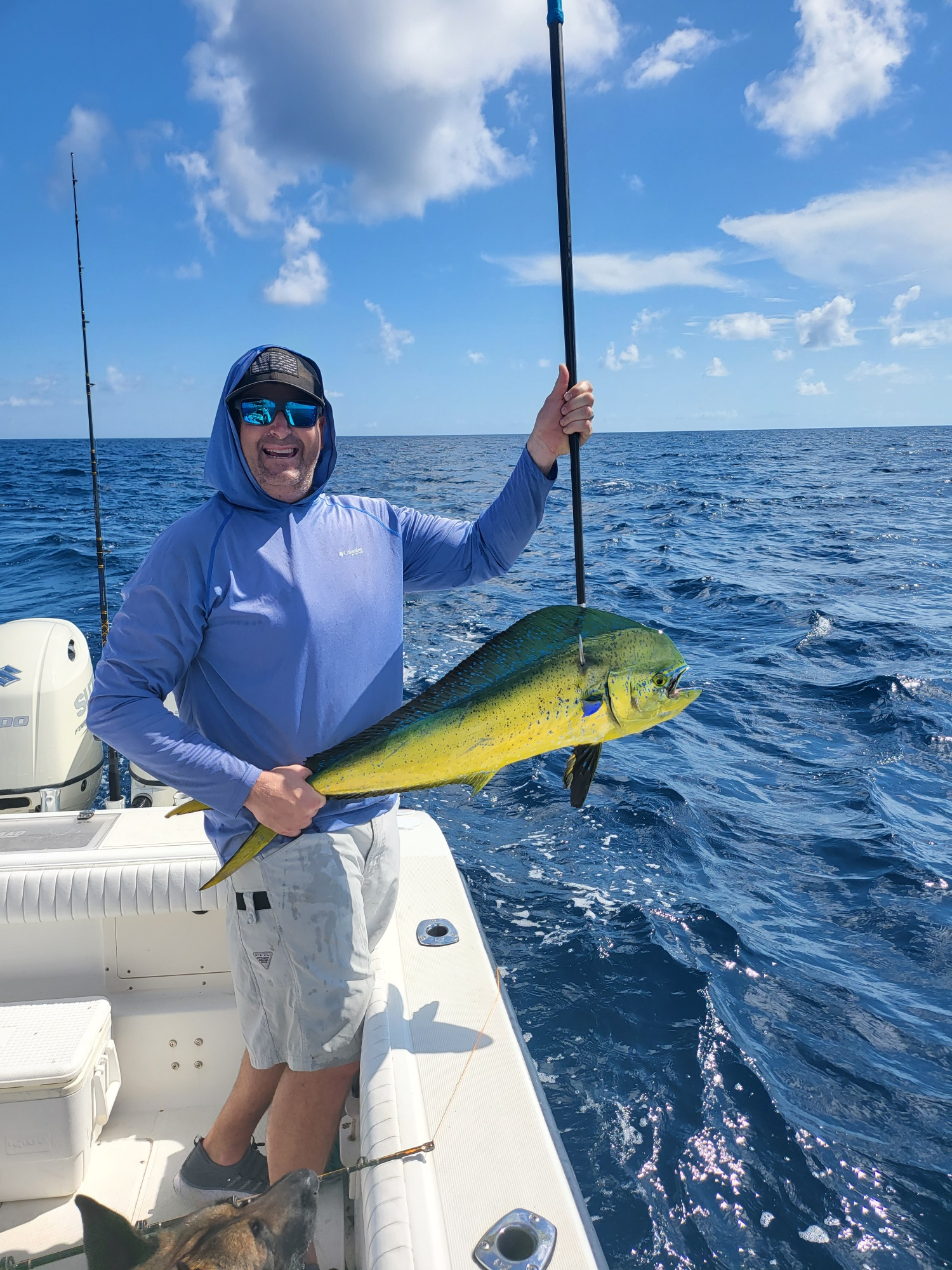 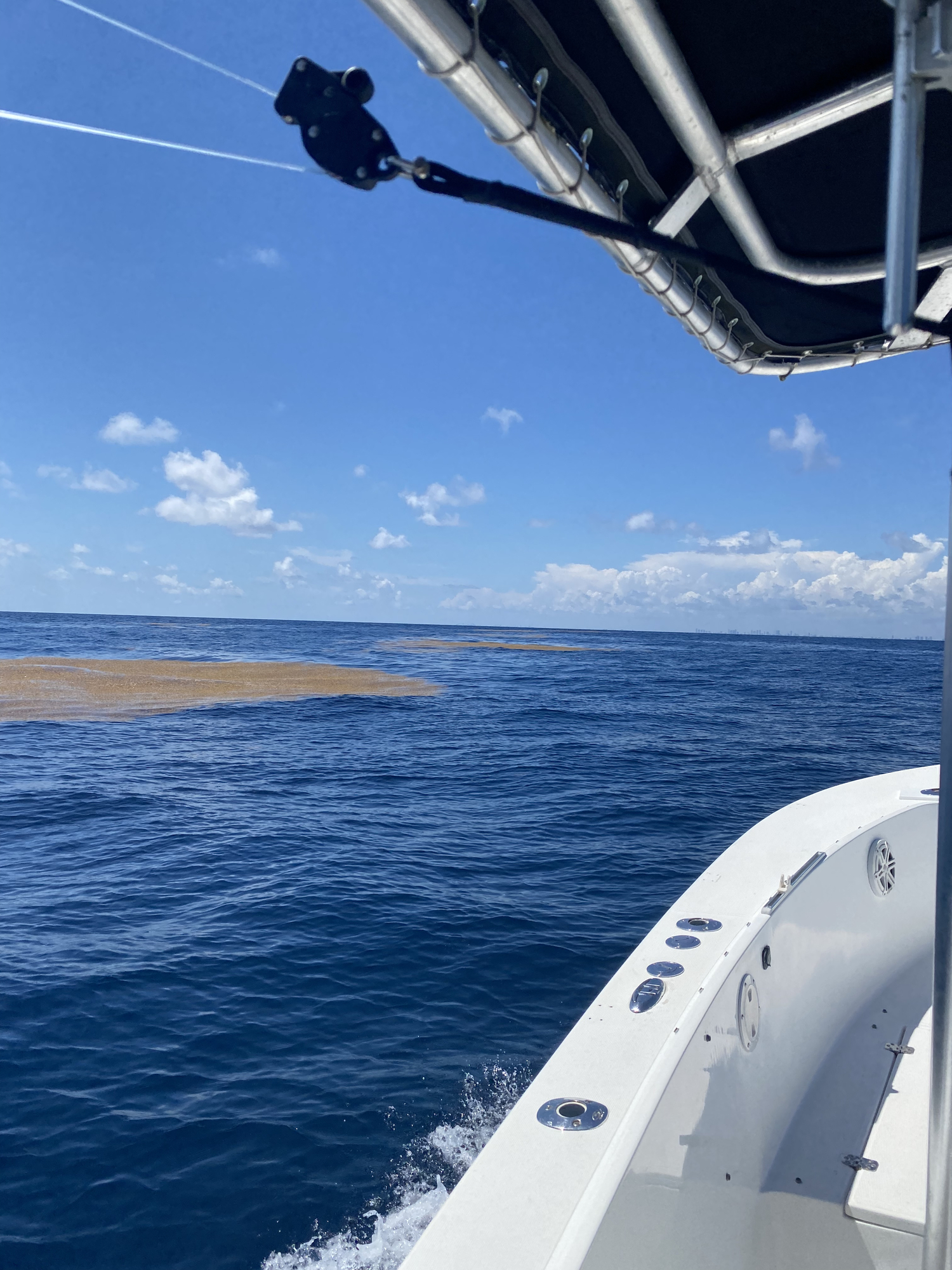