smooth move Posts: 541 Officer
June 29 in Sportsman's Kitchen #1
not sure of the difference, but i love em. made some last night to have with some leftover deer stew. had one this morning with butter, cane syrup and a runny egg. just a cornbread recipe cooked in a skillet like pancakes. 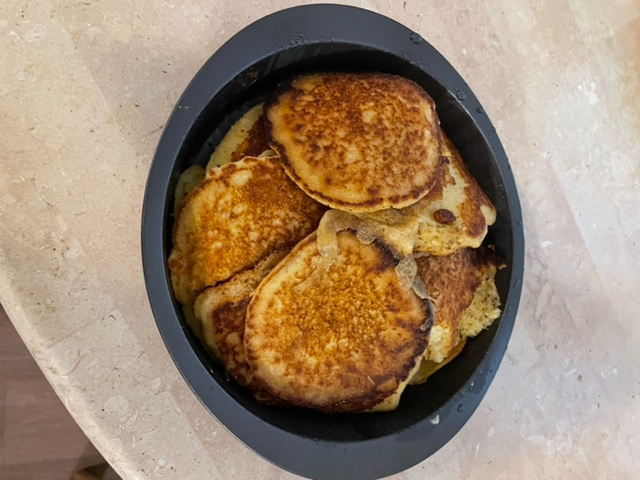