bigfinn35 Sarasota/VenicePosts: 1,098 Officer
April 19 in West Central General Fishing & The Outdoors #1
Had a killer day out with In 2 Deep charters out of Sarasota. Wanted to target African pompano while they're in shallower water for their spawn, then get some fat RG for the box, as well as give my new jigging setup a workout. Our crew boated 7 APs over a spring in 150', with the largest around 30-35 lbs. Highlight of the trip was a quad hookup of APs, with my rod sadly being the only one that didn't get doubled over. Kept 2 of them, released a bunch of AJs, and added a few fat yellowtails and average mangroves to the box. Also got a bonus big yellow jack, adding another new species to my list and to the fish box. Moved inshore to a few bottom spots in 120-130', and boxed 7 RG plus a pile of lanes and mangos. Lots of 20-22" grouper, plus 3 fatties to 28". Got a real nice one on the jig, which was quite a lot of fun. Ended up catching 90% of my fish on jigs, very happy with the new setup. Even had a double hookup with an ARS and undersized RG on the same jig. Capt. Dustin was super laid back and knowledgeable, and we ended up with a huge mess of fillets. Didn't quite get our limit of grouper, but given the hours spent on the APs and AJs I was pretty happy with that. Amazing day out, can't wait to get back out there with Dustin for gags and ARS in June. 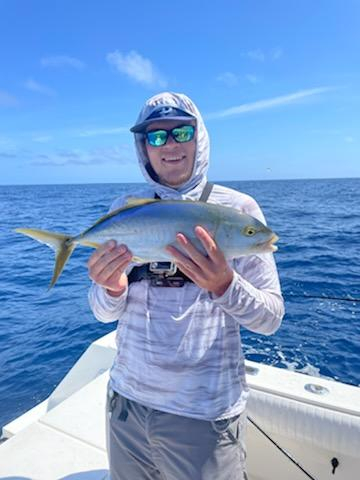 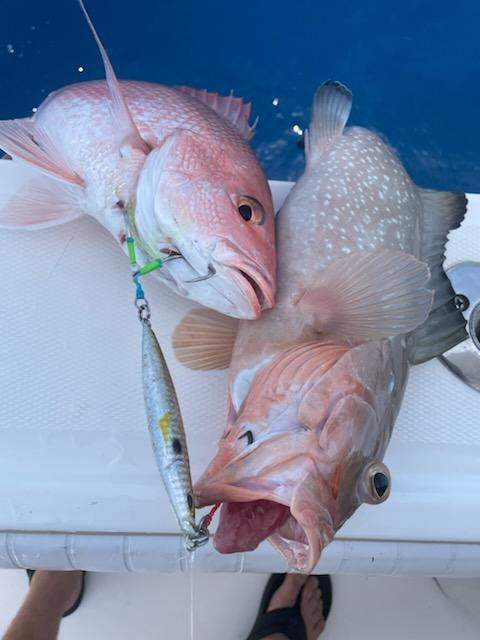 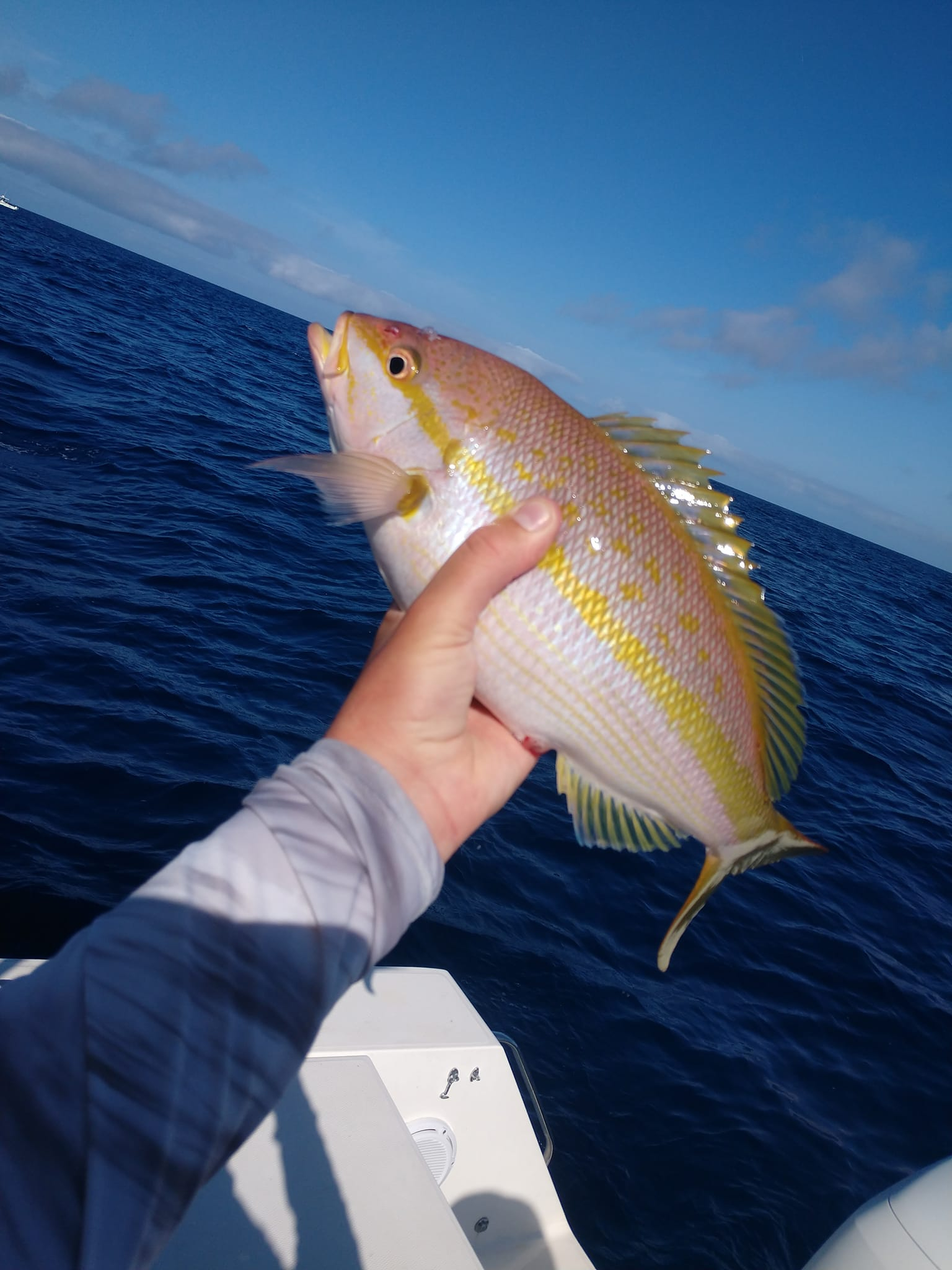 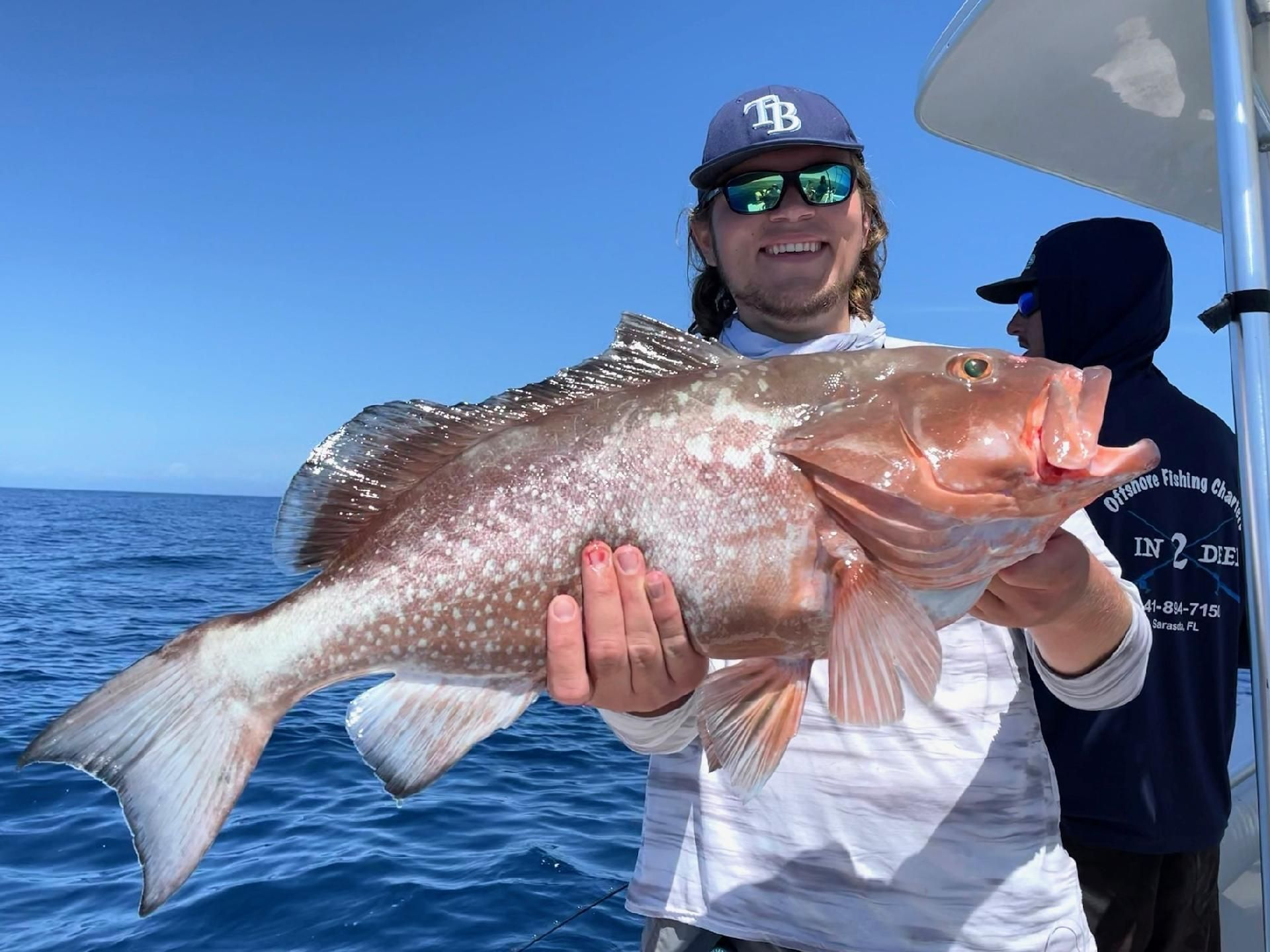 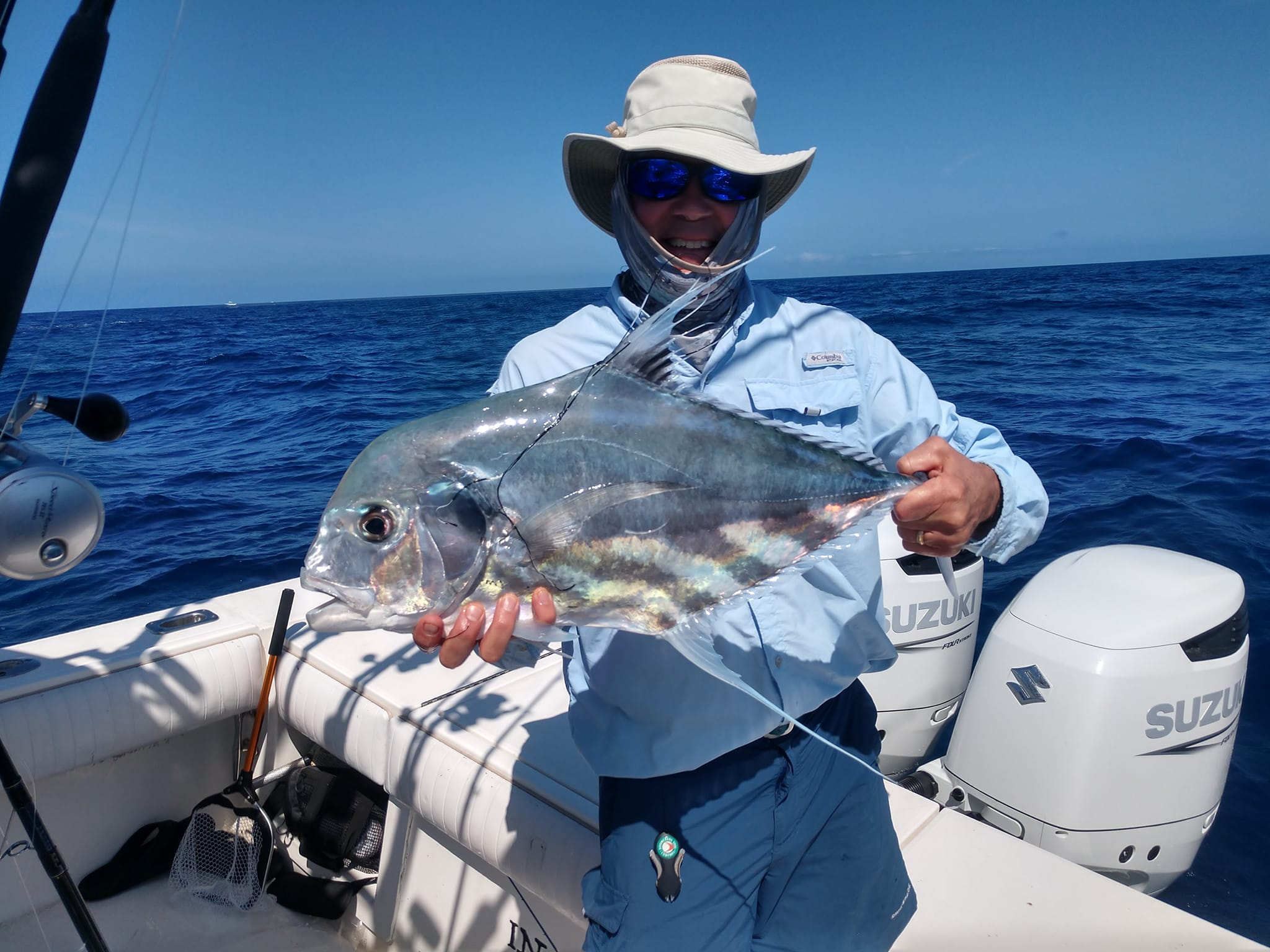 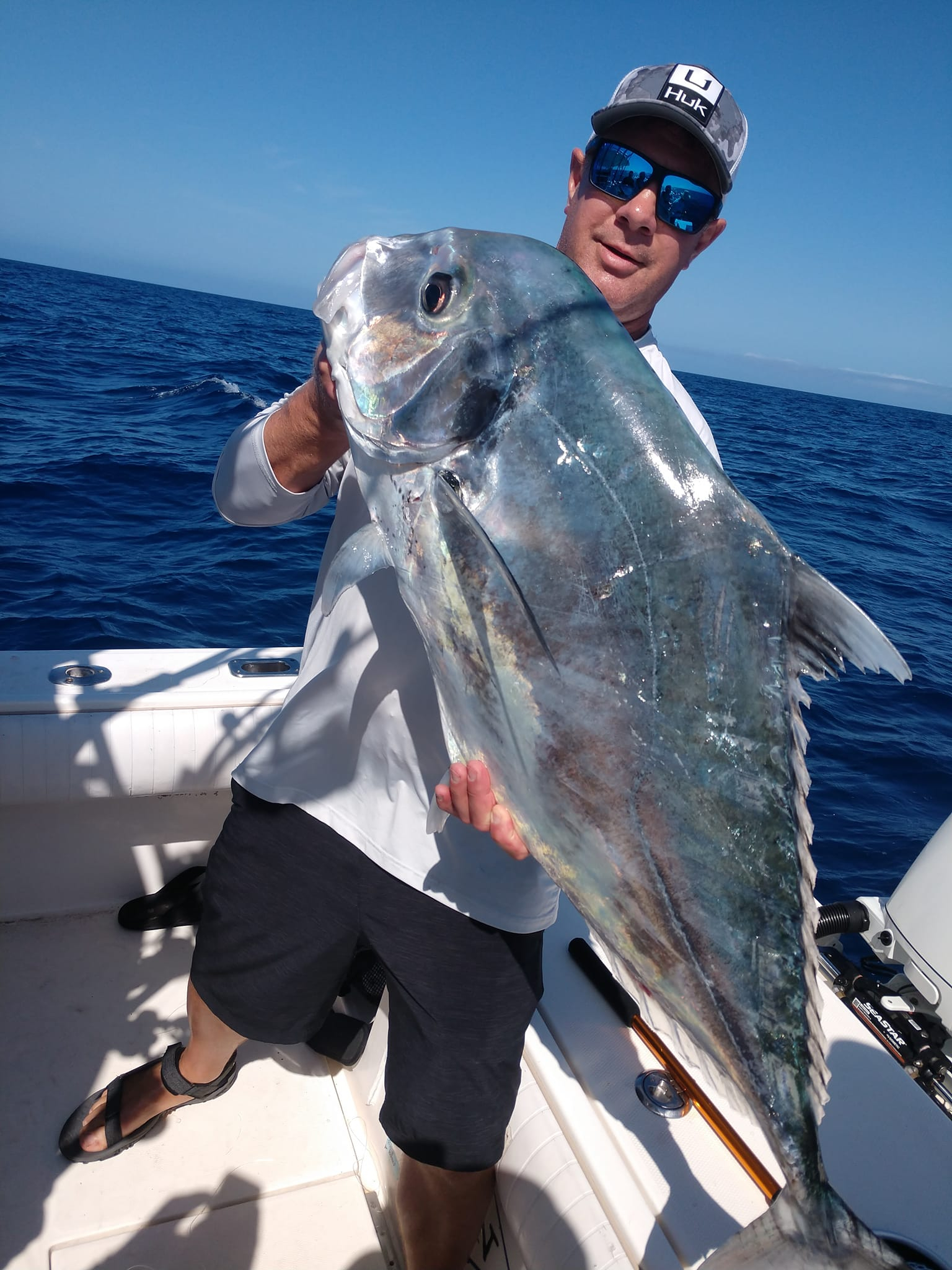 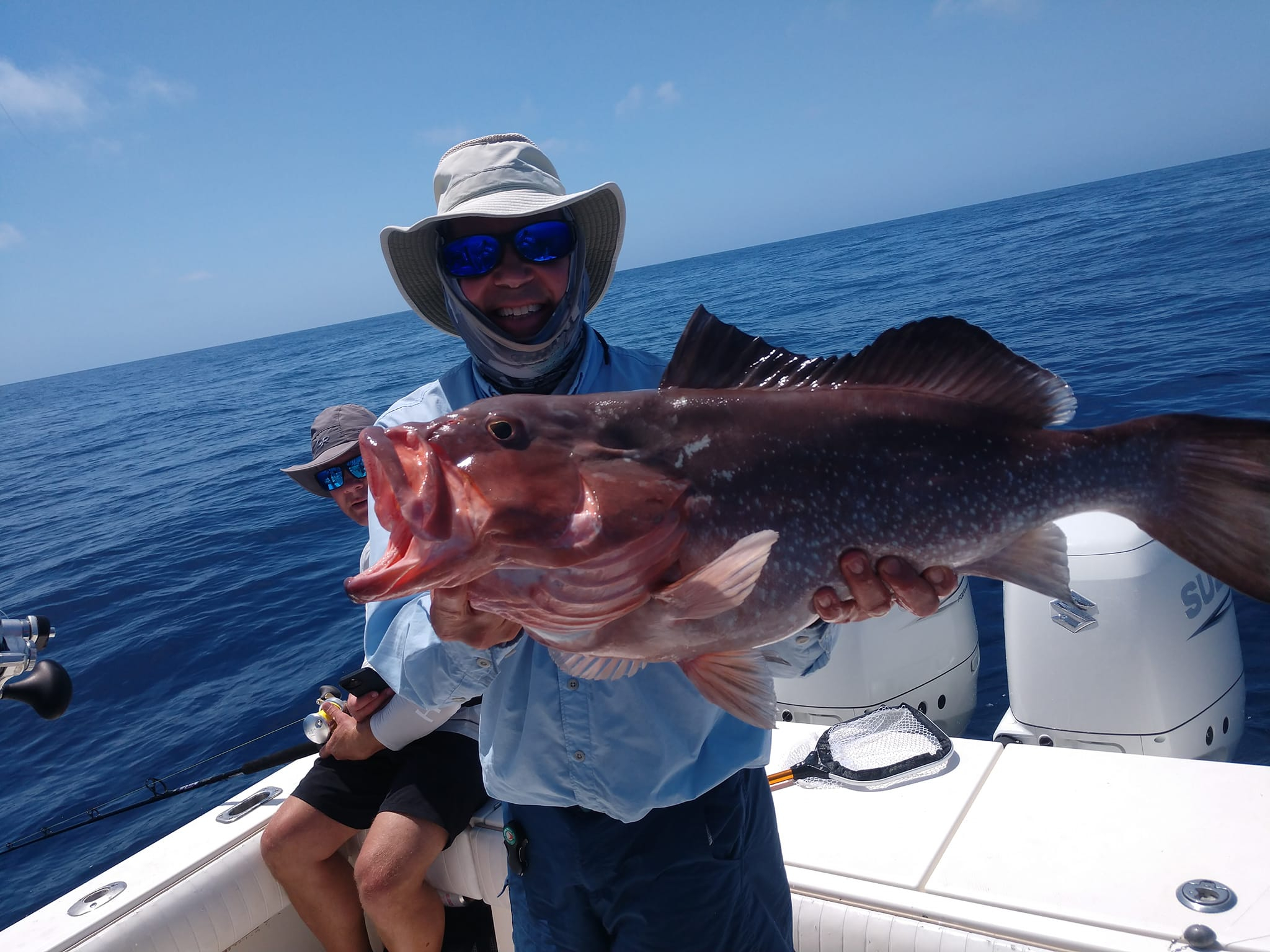 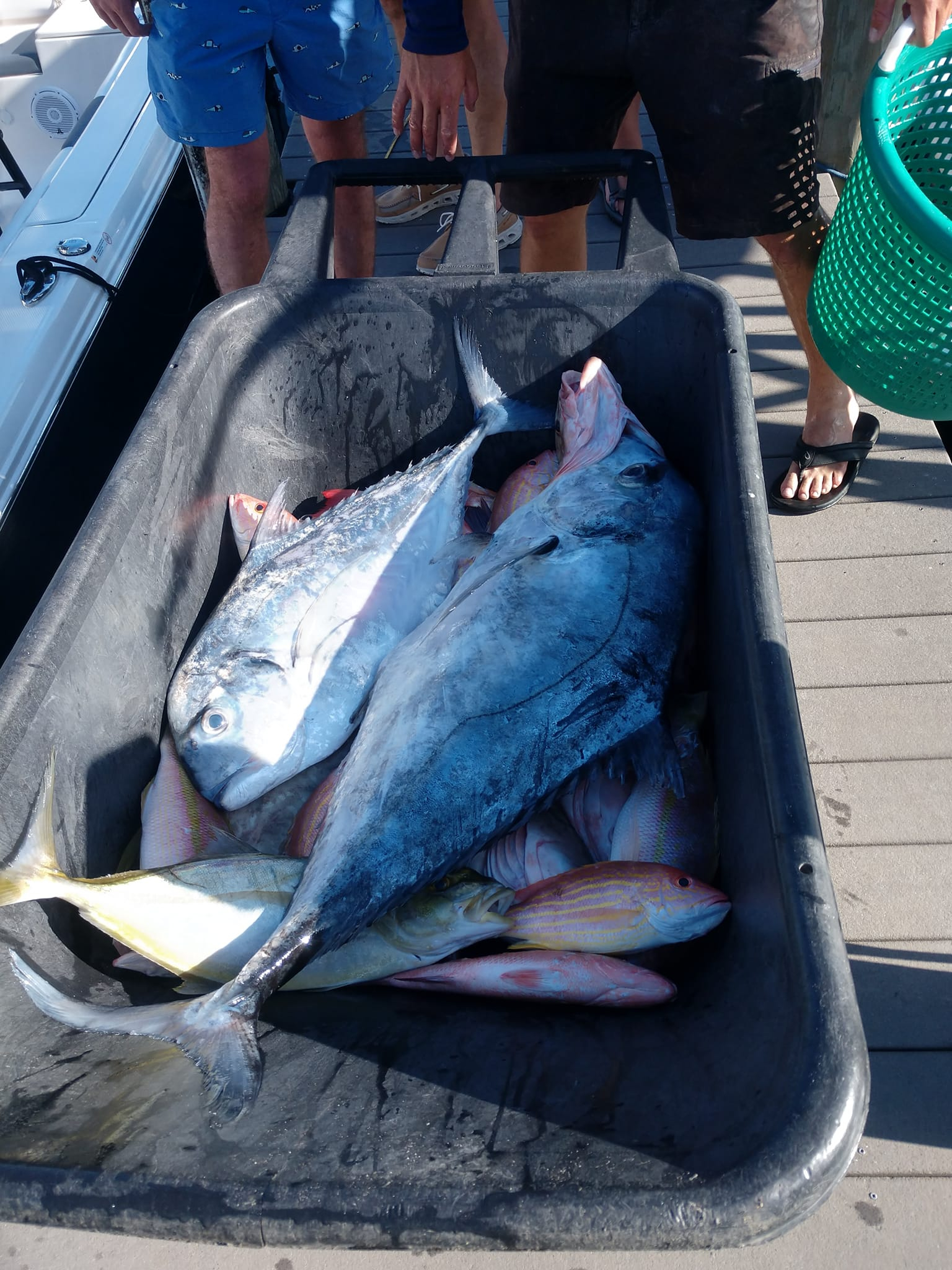 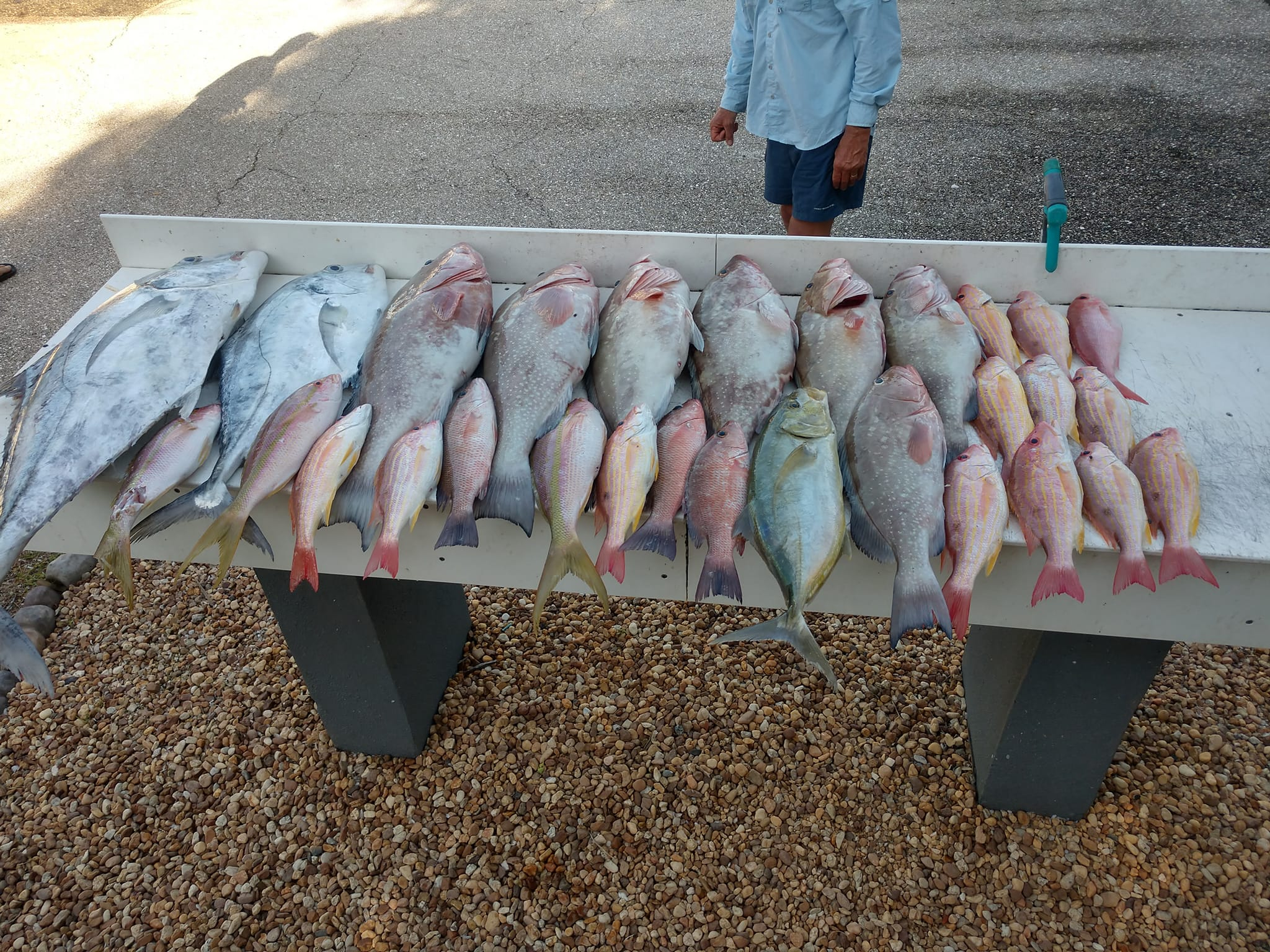