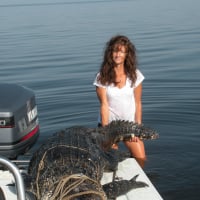 bswiv Posts: 8,177 Admiral
August 3 in Northeast Fishing Reports #1
Odd coincidence this morning while helping a friend go through a pile of fishing tackle he is no longer using.......stumbled up a squid jig......which is what I charged him for all the help. Never actually handled one before......and there are a lot of other types.....but it sure seems simple.

They are surprisingly inexpensive.....$5-7 depending on what you buy.

One of you young guys needs to take advantage of the mango bite that will happen on the next moon and do a night trip, a night trip with a squid component!! 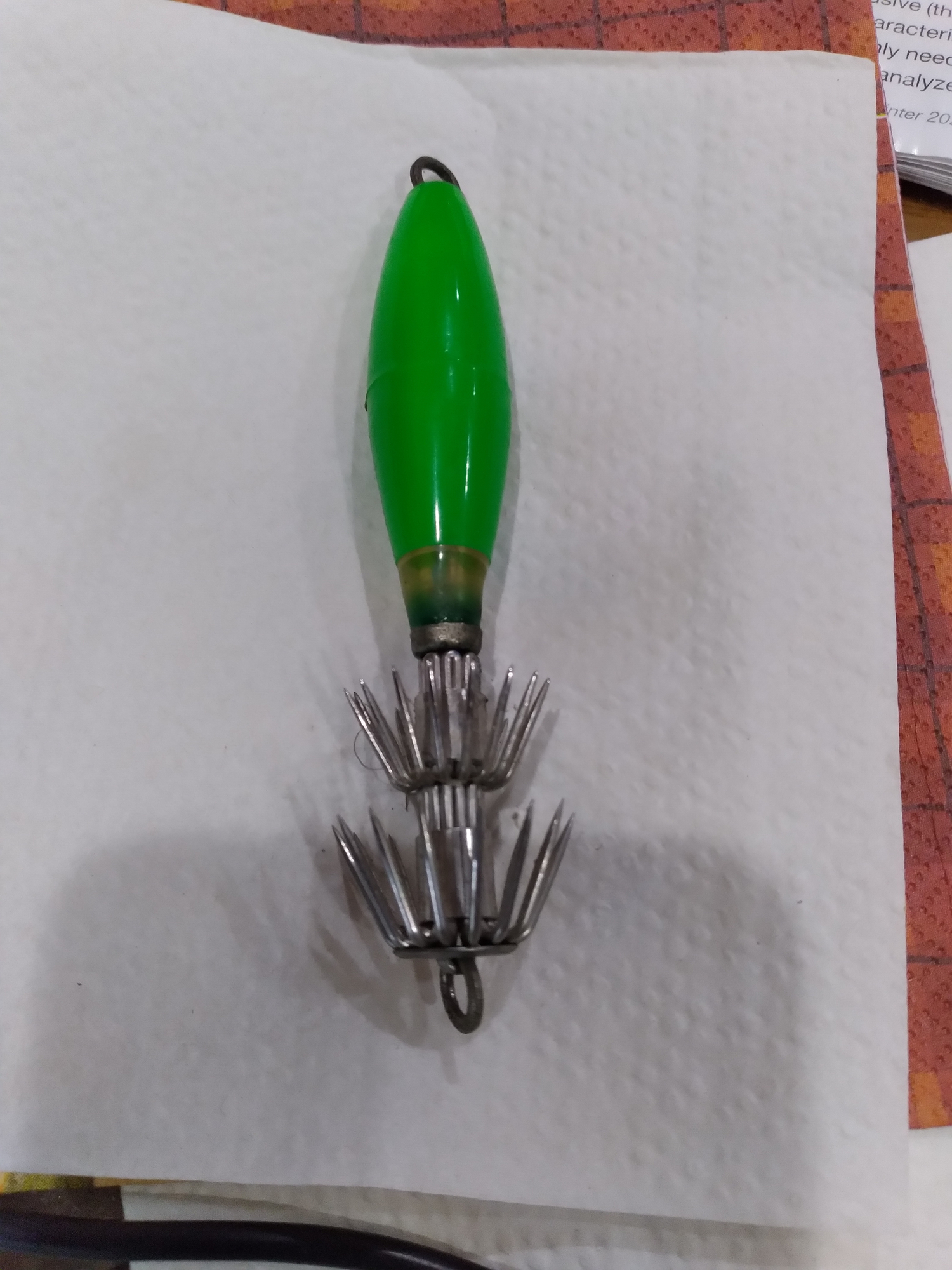