harbison Posts: 5,541 Admiral
April 2021 edited April 2021 in General Fishing #1
FISHING OUR FLORIDA
For this Florida native who has been fishing Central Florida waters ever since the late forties I can tell you it's been on heck of a ride.
1948... Fished the never-ending miles of thick grass flats along the Courtney Campbell Causeway:

The flats were teaming with hungry Trout, Red Fish, and even an occasional Snook.
Blue Crabs and shrimp were so plentiful they were easy to catch.
See that large BBQ Pit? Nothing like roasting fresh fish, crabs, shrimp over charcoal.
In the late fifties we branched out to the Sunshine Skyway flats. 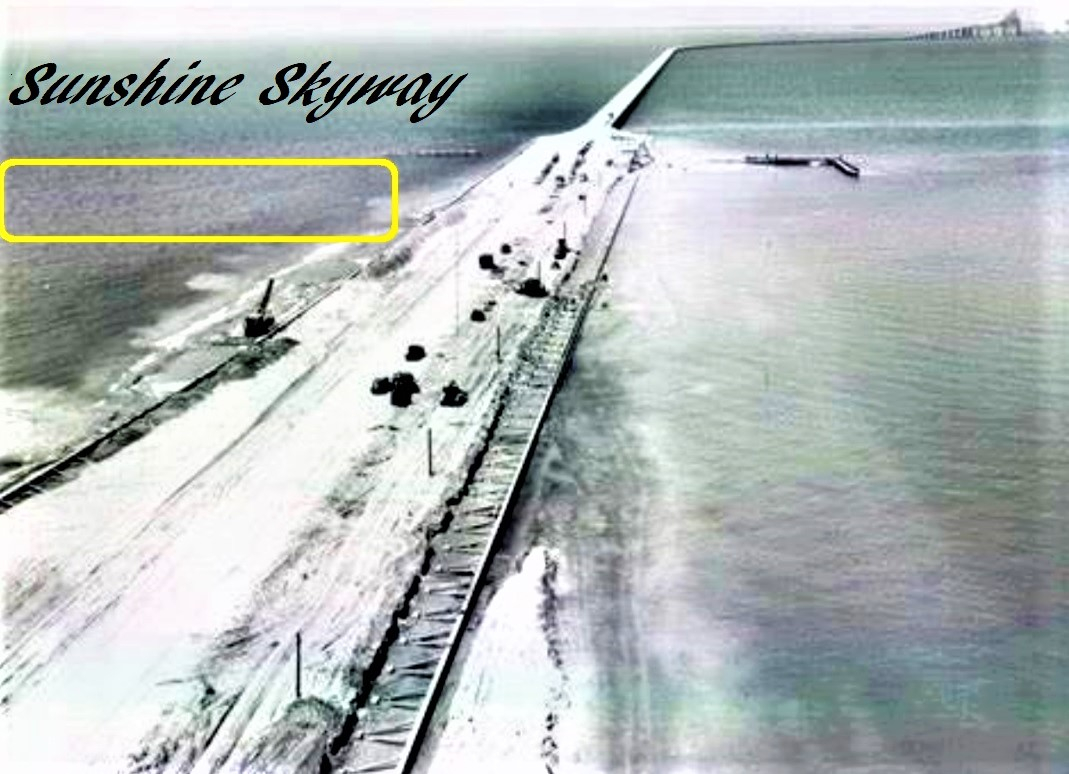 The fishing was even better.
Have fished neither in many decades. Can't help but wonder what they are like today.
This is our Florida. Fishing is still fantastic today: 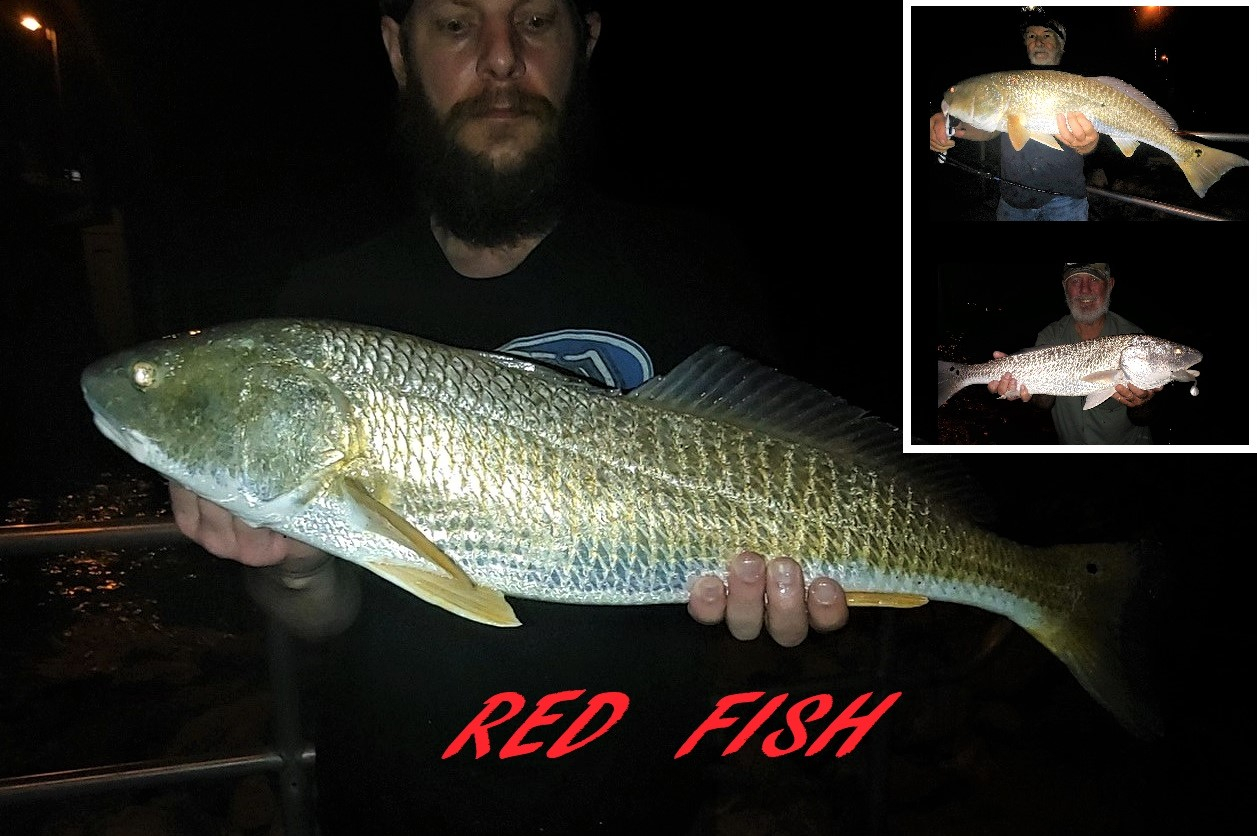 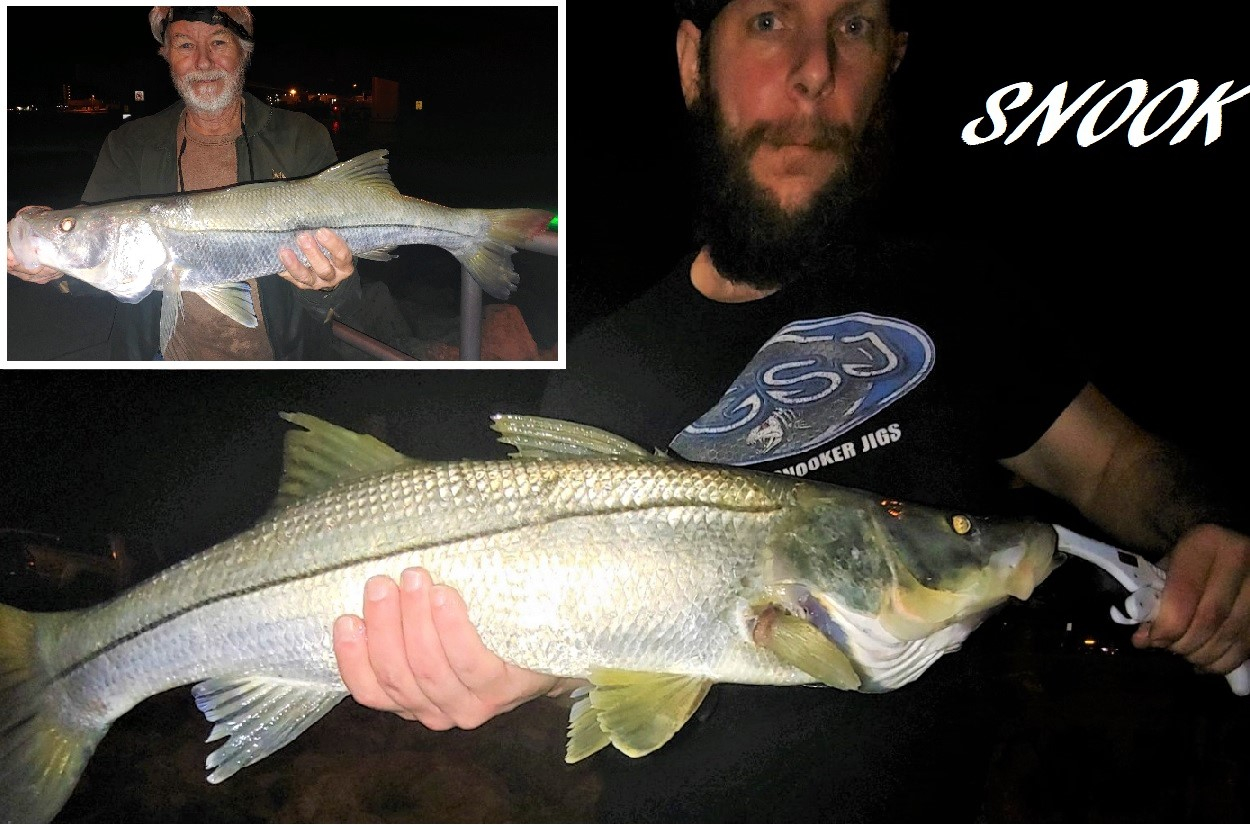 Red Fish can even be caught off Hubbard's Dock: 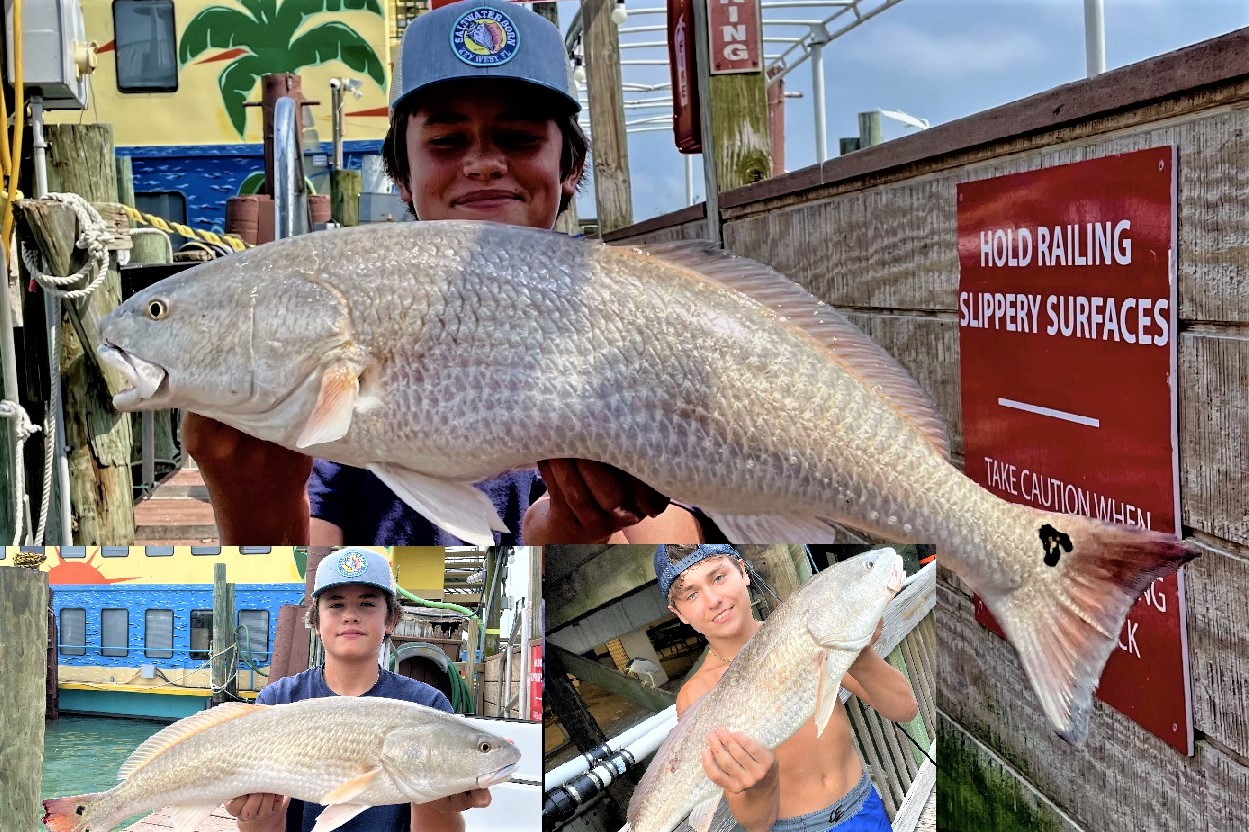 Our youth are the future of our sport: 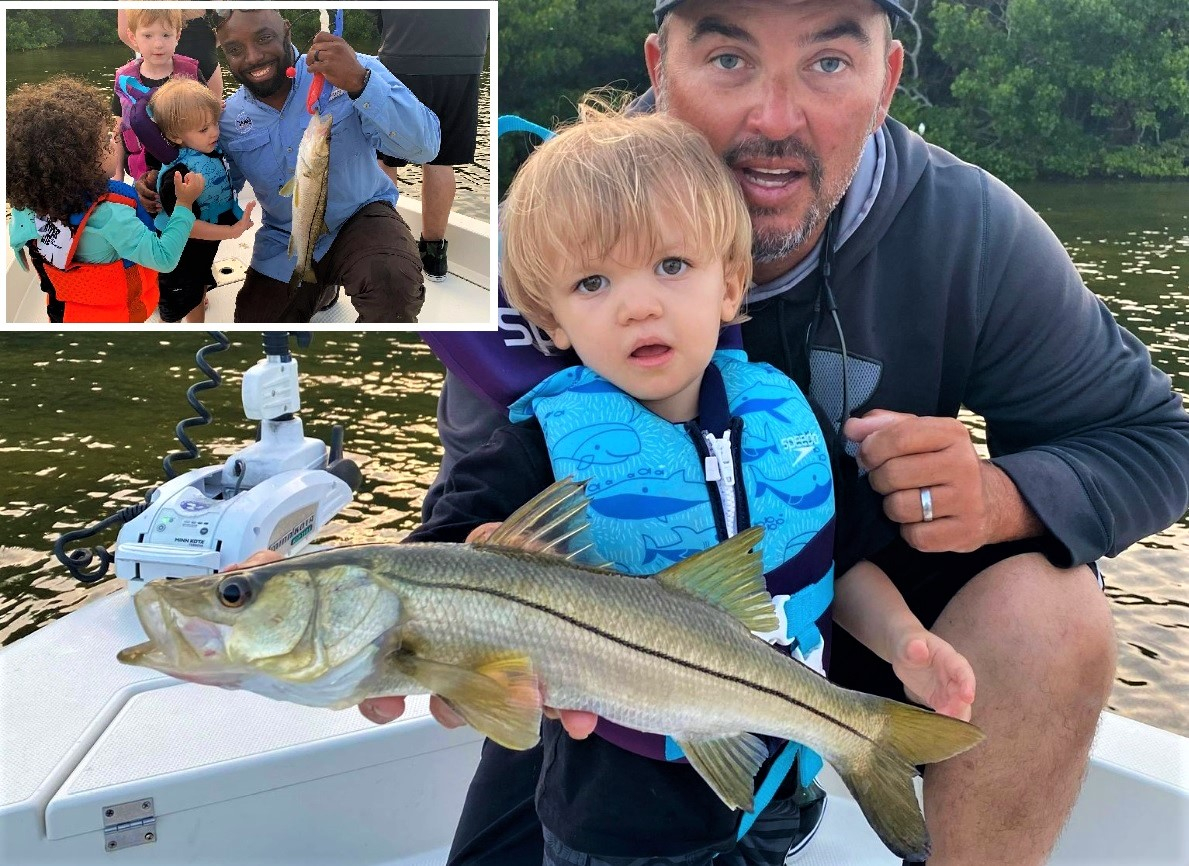 Started fishing Bunces Pass in the middle sixties.
The trout fishing was fantastic. Back then there were no possession limits on any fish. Trout had to be 12 inches long. We caught them by the hundreds. The Blacktip sharks were fun to catch. They jump just like tarpon.
White bait was plentiful and extremely easy to catch: 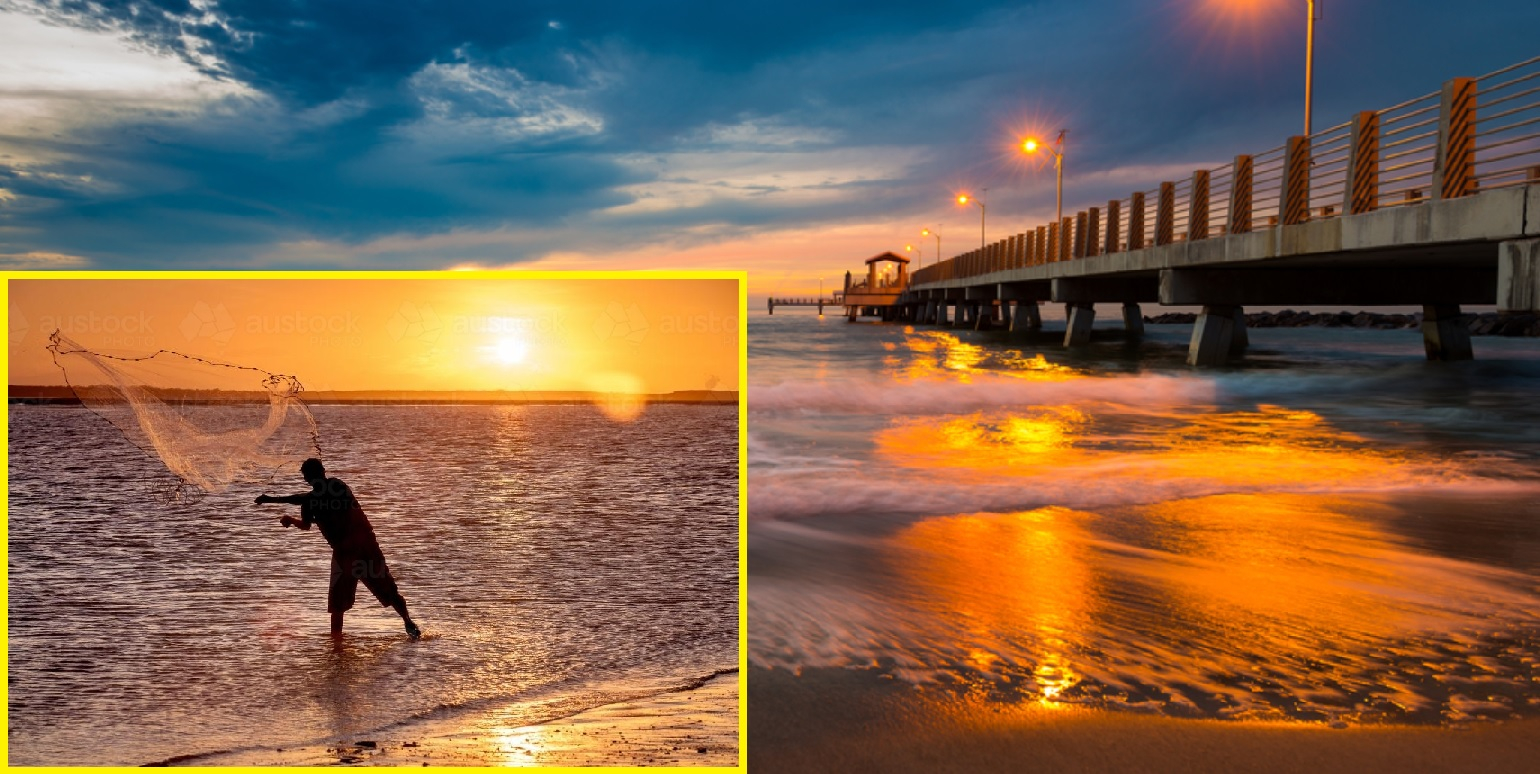 We would chum-up huge schools of trout. They looked like mullet churning up the surface of the water.
Major fun to see! 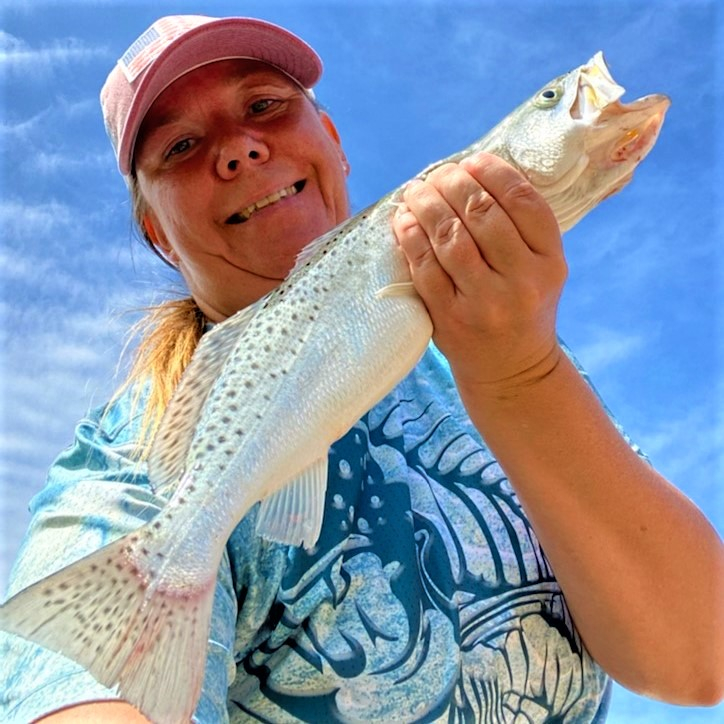 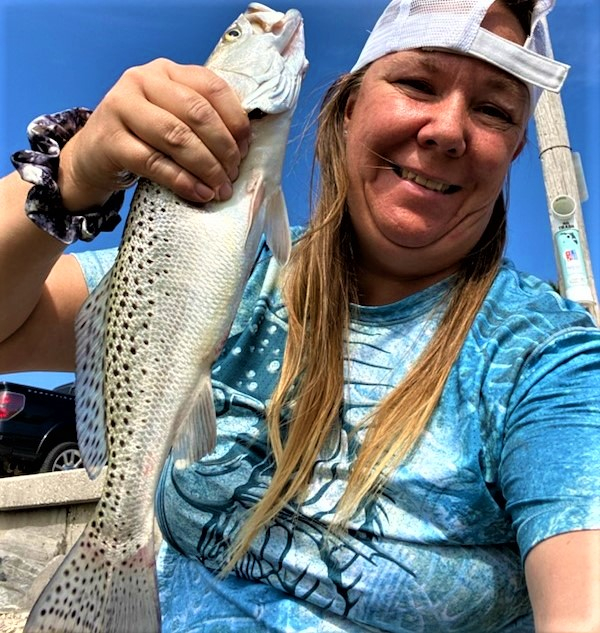 Let's take a quick look at near shore.
One of the greatest prizes of the all, the Hog Fish: 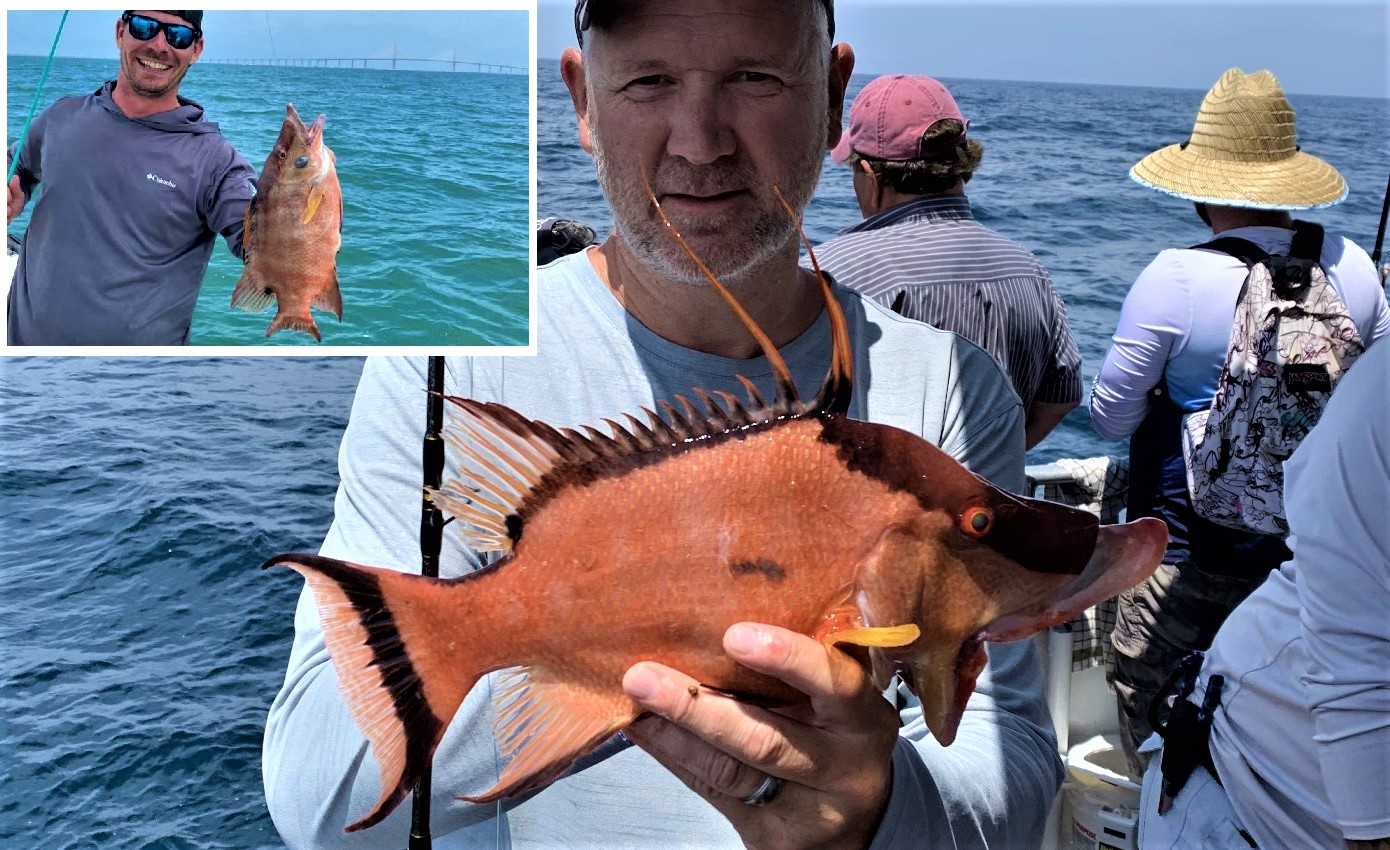 Have never caught a Hog; wish I could.
Deep Sea:
Talk about real challenges.
As seen from the deck of the Florida Fisherman ll: 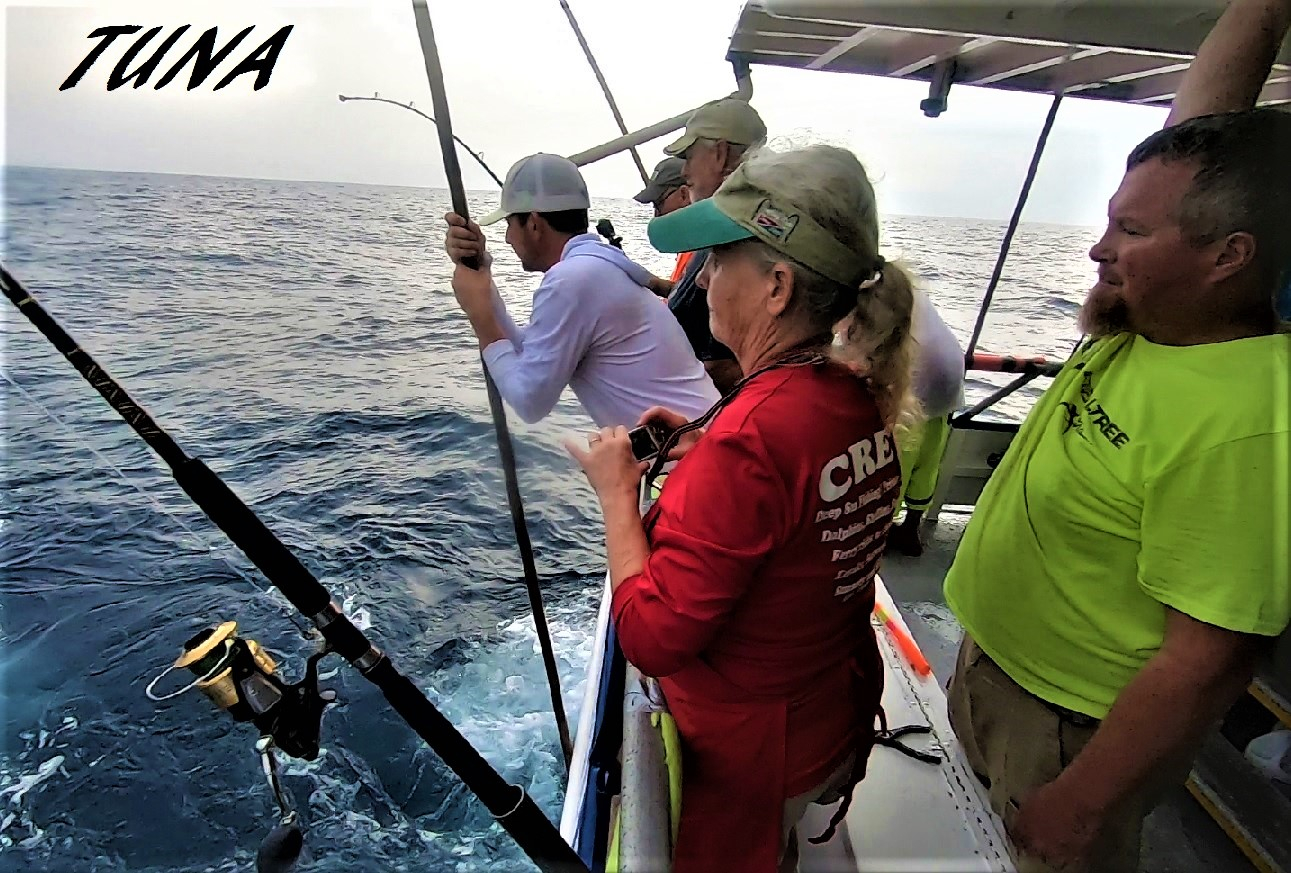 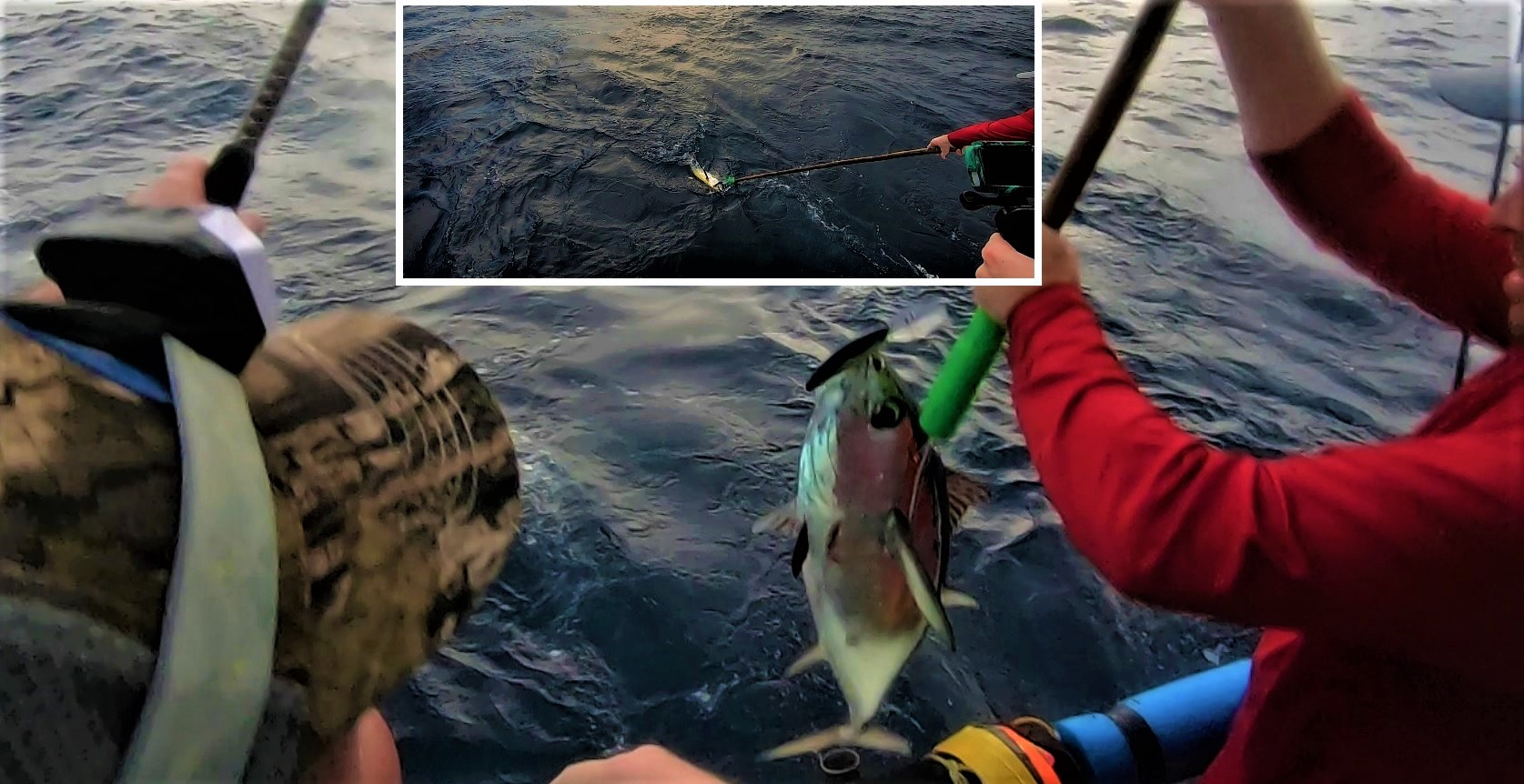 Have never caught a tuna; wish I could: 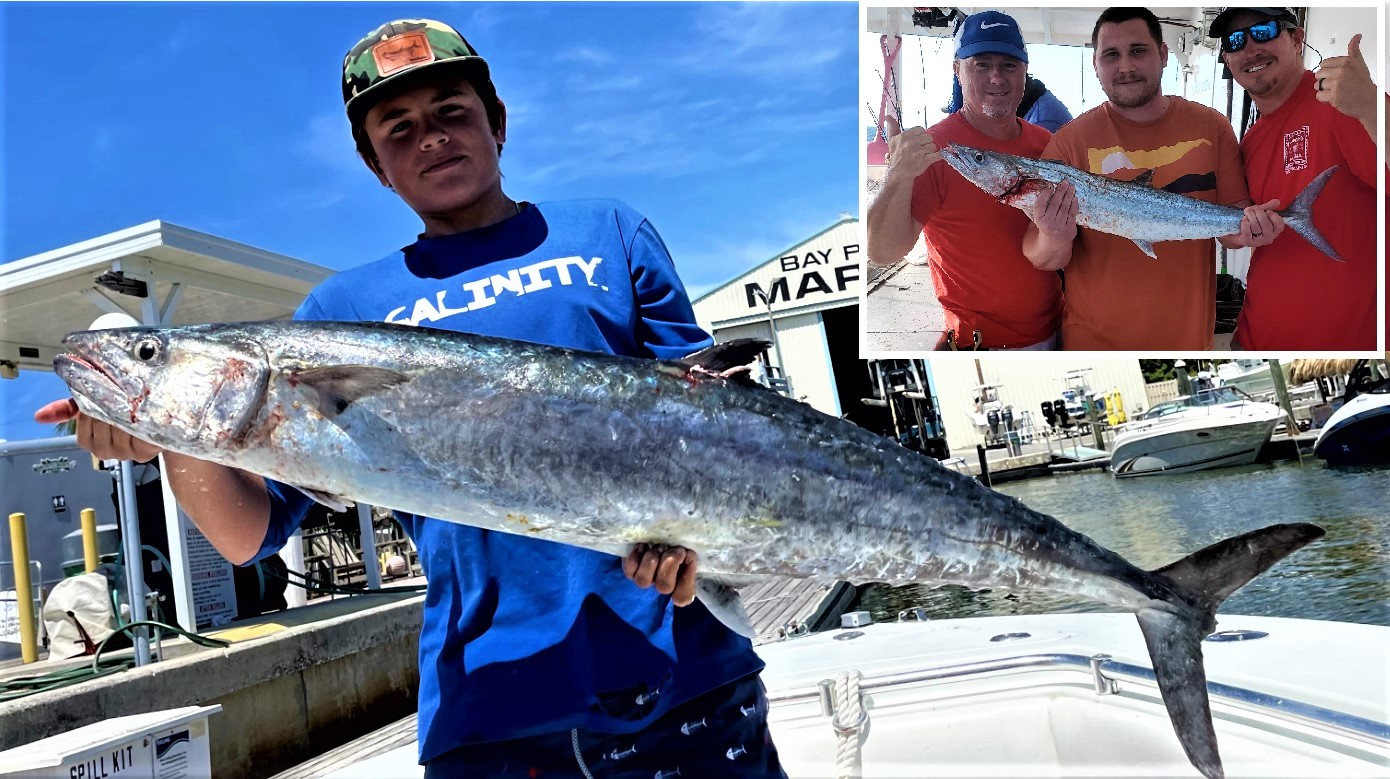 In the 60/70's I caught King Fish by the hundreds a couple of miles off Clearwater Bach. There were NO restrictions. The huge schools were so large they could never be over-fished.  WRONG!
It's been on heck of a ride.
This is our Florida. Fishing is still fantastic today:
Pictures per Captain Dylan Hubbard 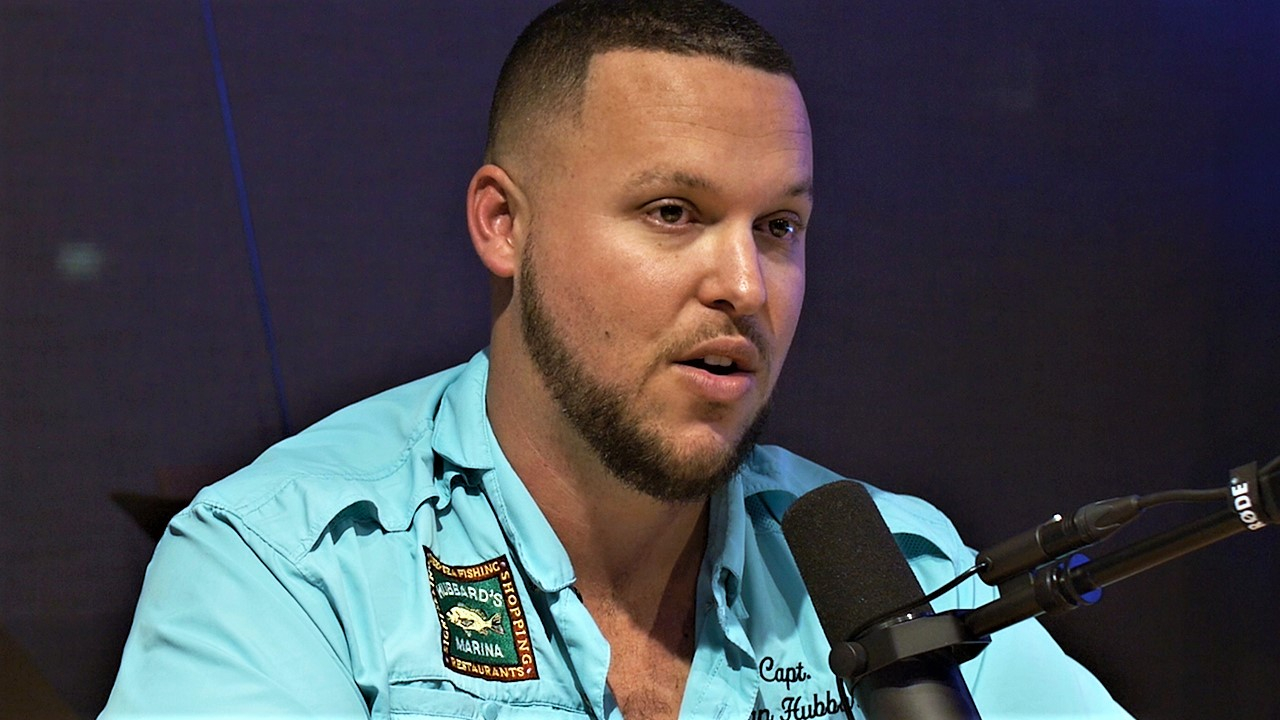 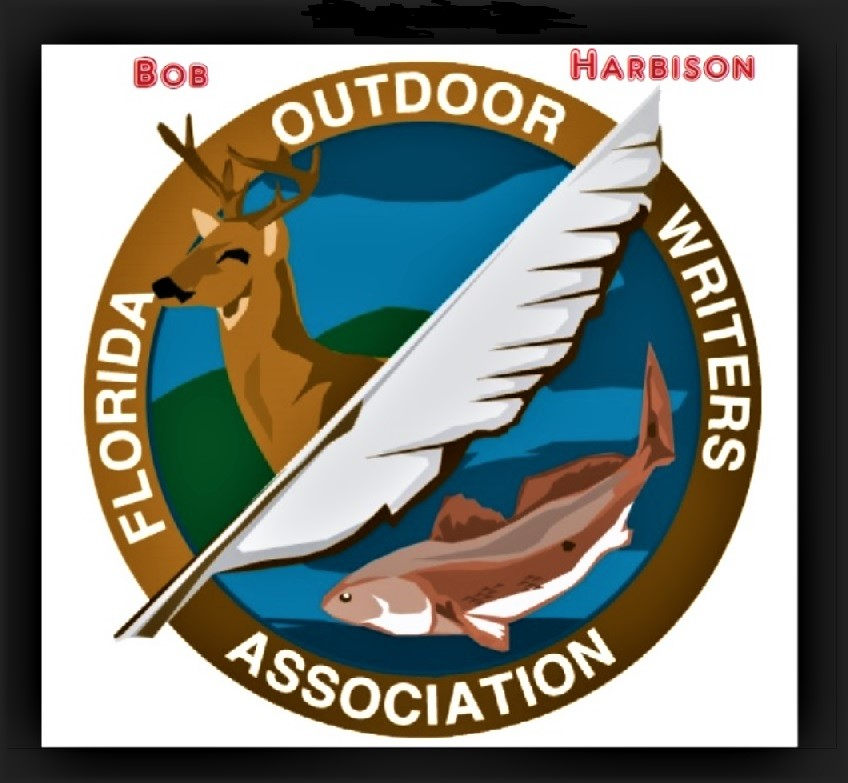