MY FINAL TRIP FOR THIS SPRING 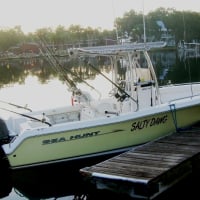 Salty Dawg44 Homosassa, FLPosts: 1,262 Officer
April 7 in Big Bend General Fishing & The Outdoors #1
Left out of Homosassa at 7:30 and it was a smooth easy run out  to 20 ' of water. Floating grass and Sargassum was sparse and not much of a problem, so I put out 3 light trolling lines rigged for Spanish. Got a few Spanish the first hour and then spotted a shower of Ballyhoo fleeing from something. I turned to the direction they were heading and in about 200 yards I had hard strikes on all 3 rods, taking out a lot of line.  They were good sizes Jacks and I landed 2 and the last one pulled the hook at the boat. I saved them to make strip baits that I add to Drone spoons on the summer. About 10:30 the surface action slowed so I changed over to deeper running plugs and continued with a few more Spanish, several Grouper, and 2 Black Sea Bass. The only negative was that the springtime algae is starting. Not bad yet though. 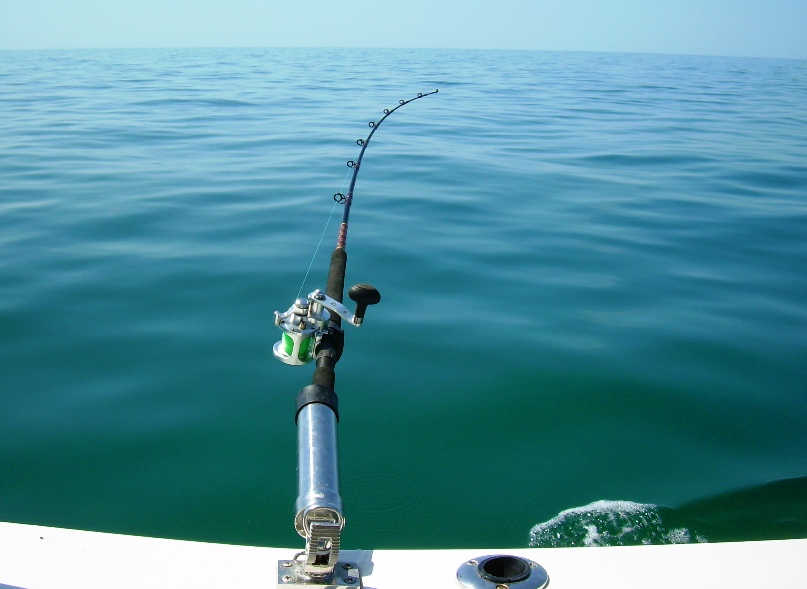 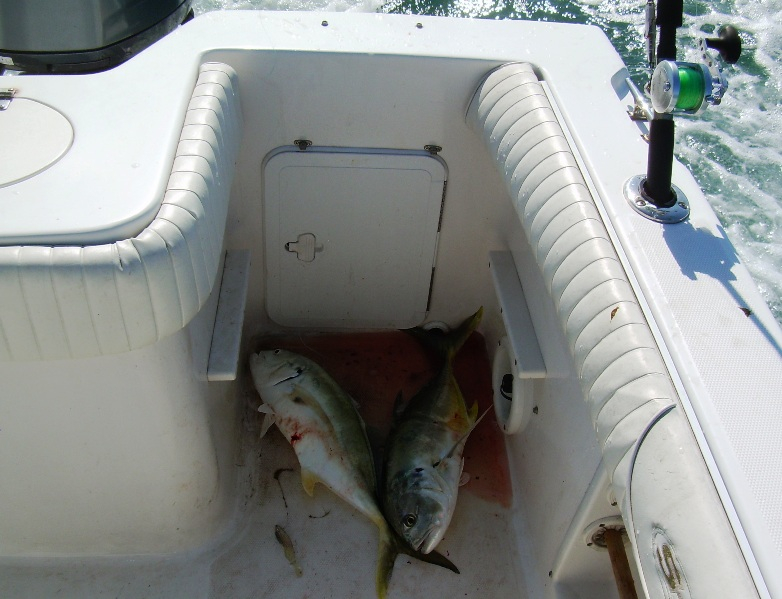 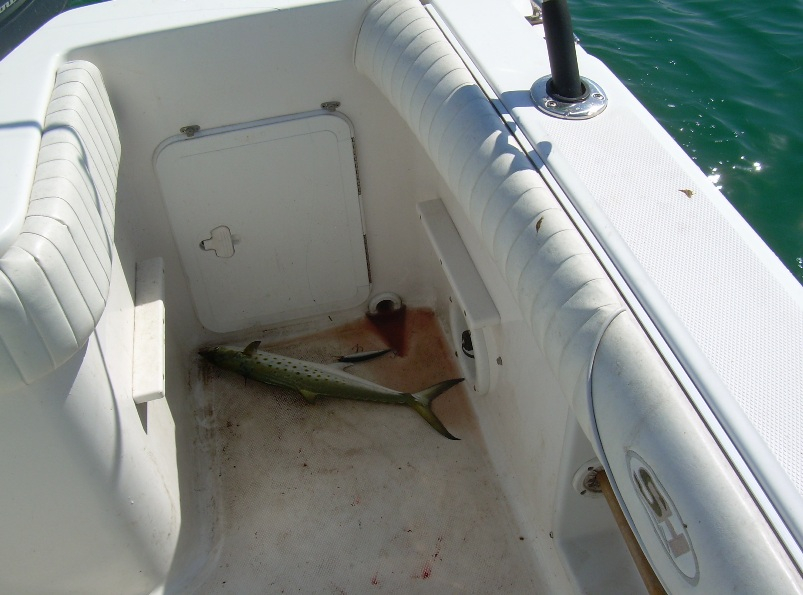 Brought home the Jacks, and 1 of the Spanish that we grilled fresh last night for dinner. Everything else was released.

The reason for this being my last trip for awhile is I'll be out of town next week, followed by doctor appointments, and surgery on the 28th. So in May I'll have to sit at home, recuperate, drink beer, read about everyone else catching fish, and wait until June to start again. Getting old sucks!

I may not always agree with what you say,
but I will always respect your right to be wrong!
4 · Share on TwitterShare on Facebook