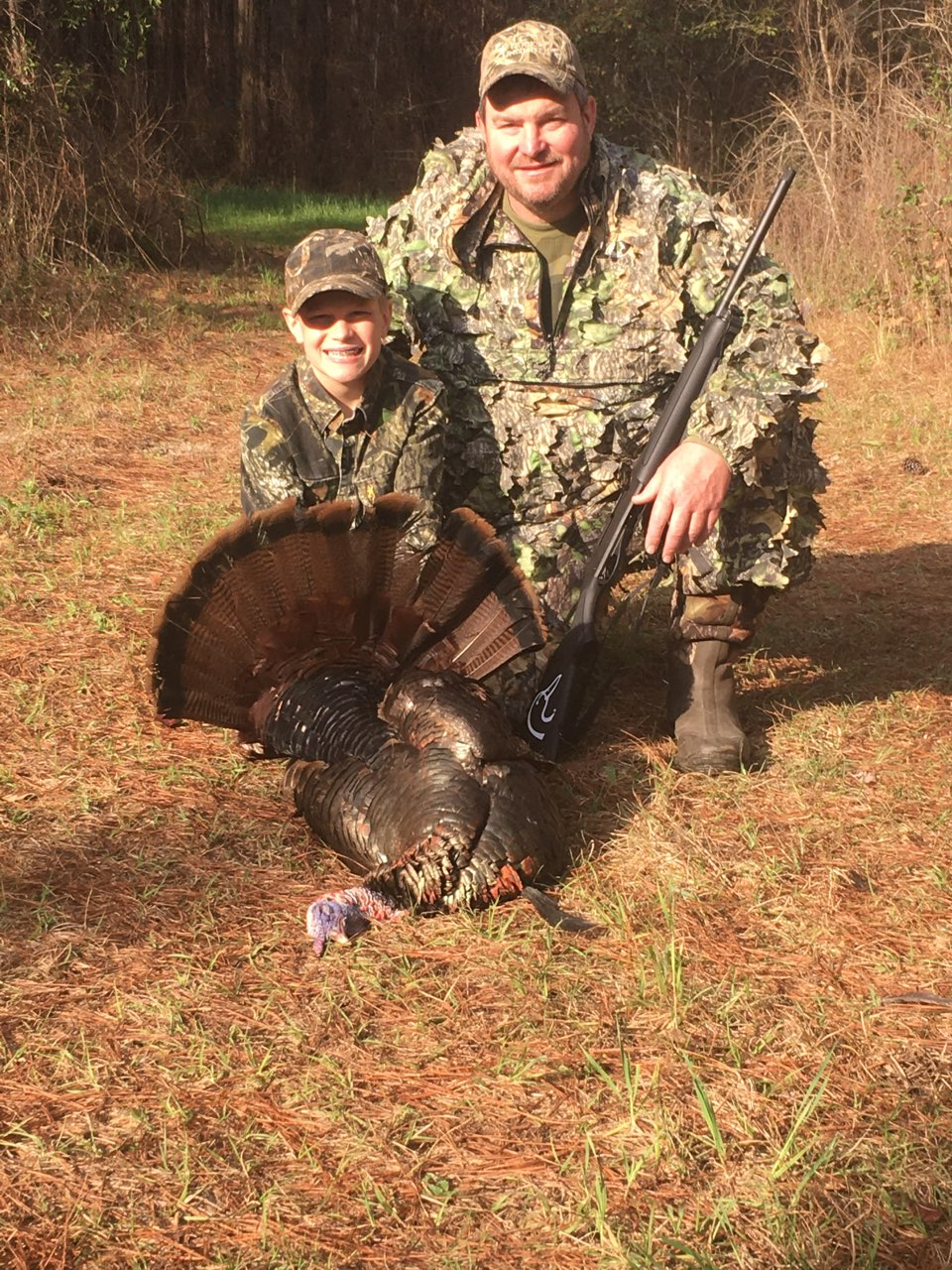 It involves me, him and his 2 boys this past Saturday morning.

Common Sense can't be bought, taught or gifted, yet it is one of the few things in life that is free, and most refuse to even attempt to possess it. - Miguel Cervantes
1 · Share on TwitterShare on Facebook