xenia Posts: 956 Officer
March 14 in Photography Corner #1
Took this last night from Big Cypress.  This is actually a large galaxy that's eating a smaller one.  You can see some of the gas that's being expelled into space from the interaction of the two galaxies, and all the stars and gas that form a connection between them.  Space seems serene and peaceful, but there's some pretty spectacular and violent stuff going on out there! 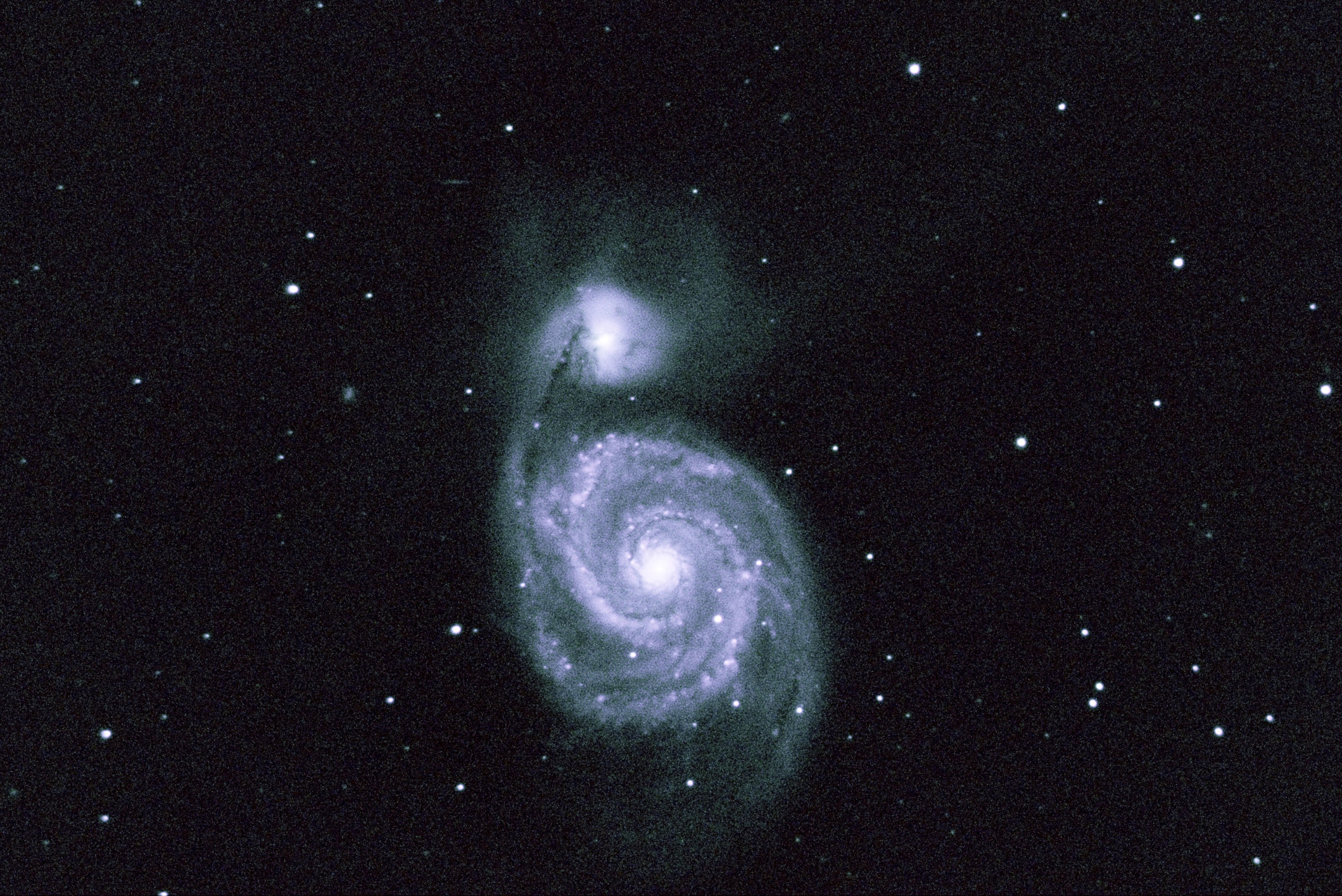