mikegoblue2002 Posts: 59 Deckhand
December 2020 in Keys General Fishing & The Outdoors #1
You guys have answered a ton of questions for me in the past, and I'm sure some of you have seen my posts on FB, but for those that haven't, let me share some reports over the last 10 days (six of which have been fishable in our little 21ft rental boat).

Of the six fishable days, two of them have been ocean side... there were more, but the FIL and wife barfed on the two other occasions so... had to be glass calm. 75ft they say, 15lb leader, small hook, lots of chum, no weight, expect flags. Not so for us. Moved 3 times between 60ft and 75ft all over structure and couldn't bring anything up into the chum besides spades and files. However, the patches saved the day in a BIG way. Managed keeper YT's, Mangos and a few Lanes almost at every patch. Two GIGANTIC (for me at least) ceros, (that I googanly thought were spanish) and three red grouper, one at 23 inches, the other two at 19 and 999/1000ths of and inch that I couldn't justify keeping. All non grouper were caught mostly on freeline shrimp or pilchards or teeny tiny pieces of hoo that barely covered the hook. Anywhere's between 33ft and 25ft.

The rest of the days have been spent out back... and I hate to say it... but that barren desert of sand, mud and grass they call Florida Bay may actually be a better fishery than the inside 5 miles of the ocean... at least from this snowbird's POV. Found cuts between banks, sand spots in the grass, then just for the h*ll of it, pointed the nose N, drove for 10 mins from a bank, throttled down and fished a rando spot in the grass. Everything produced once the chum got going with the tide. No trouble getting limits of 11 and 1/2" mangos if you're inclined to clean em, with the occasional 15"+. Mackerel (spanish for sure!) galore. And at some spots some bonus yellow jack and even a couple yellow tail closer to the cuts near the bridge. Again, freeline shrimp/ballyhoohah, or add a splitshot if you want to stop getting cutoff by macks.

Overall probably the best fishing trip I've ever had in the keys, beats two previous stops in Cudjoe, one in Islamorada, and one two years ago in Marathon when we didn't know ****.

Thank you guys for the pointers, suggestions and advice! Best forum I've ever belonged to! 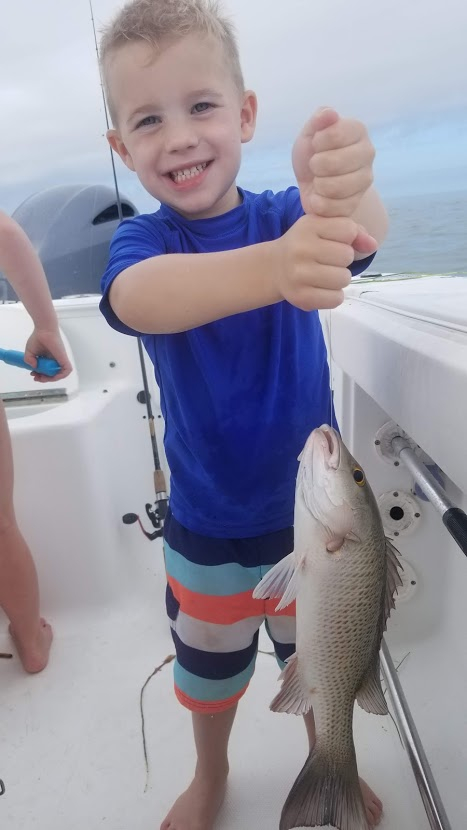 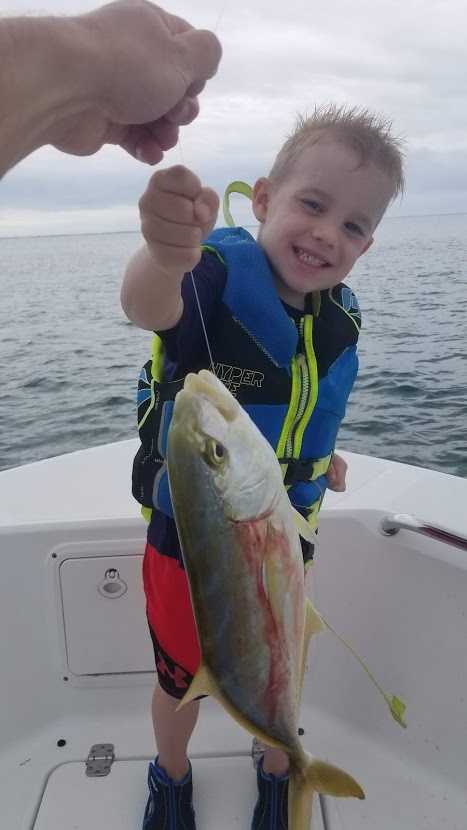 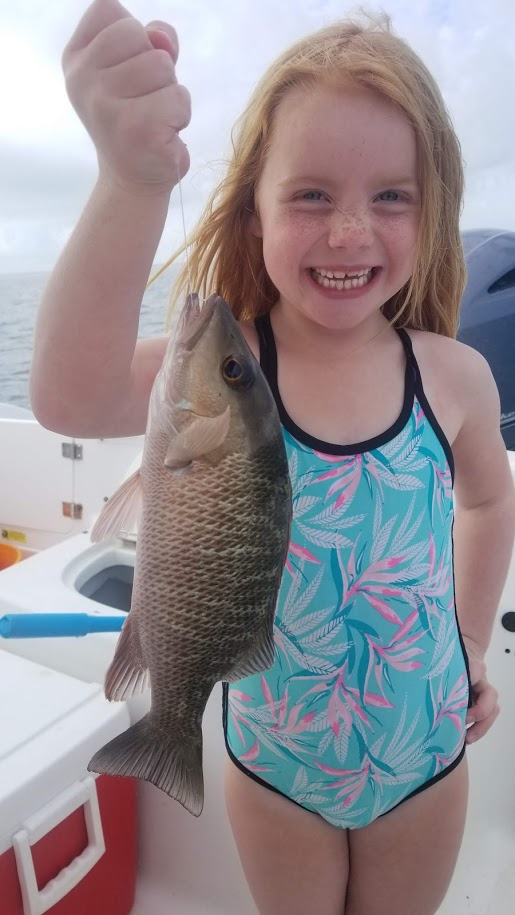 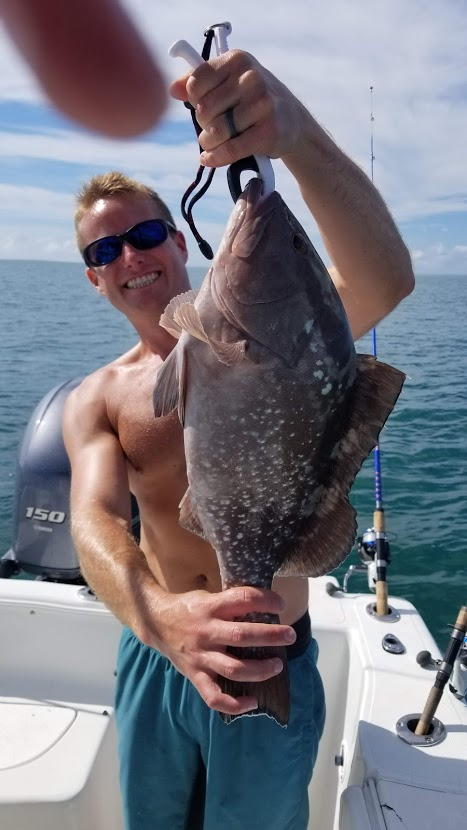 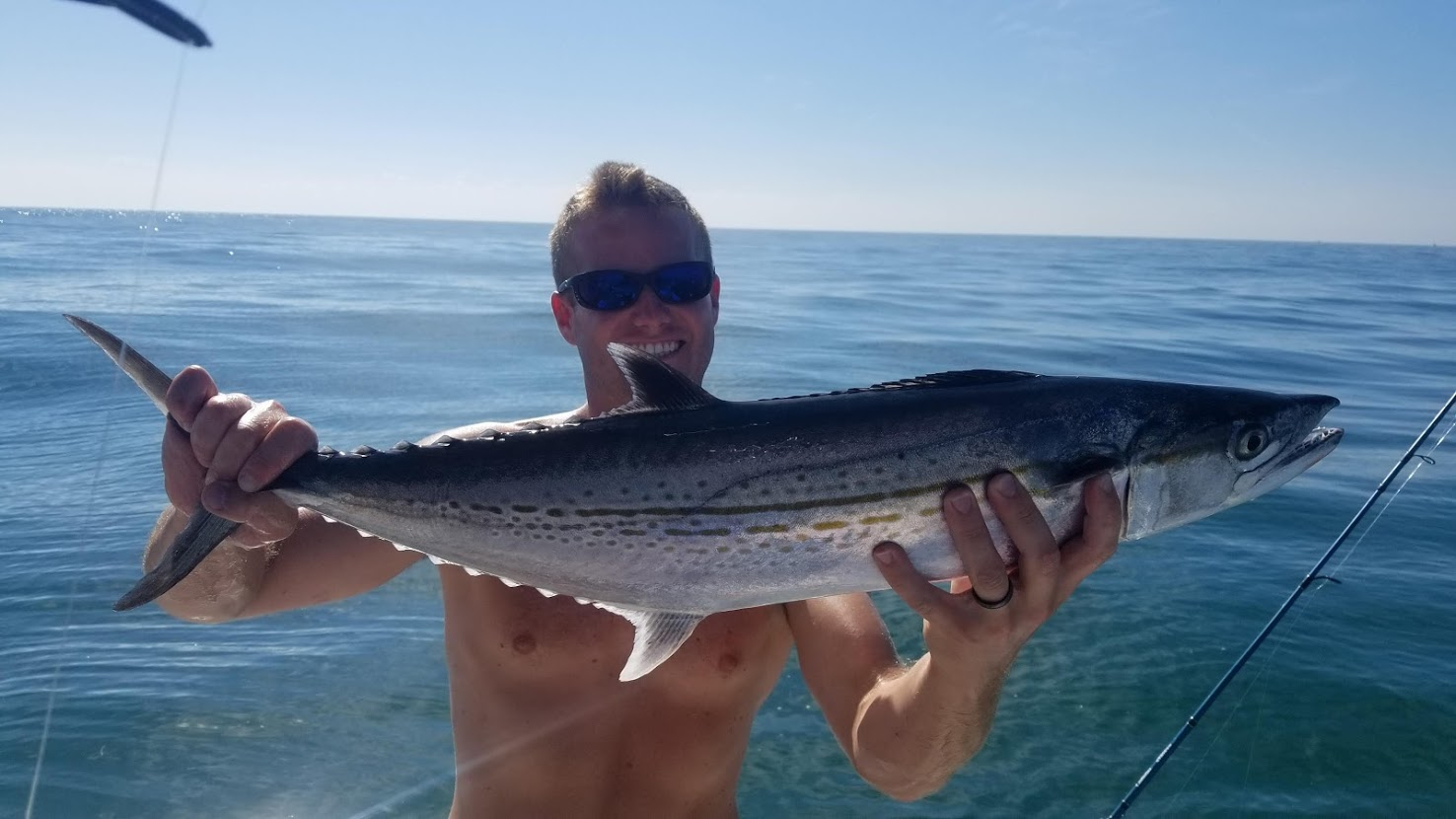 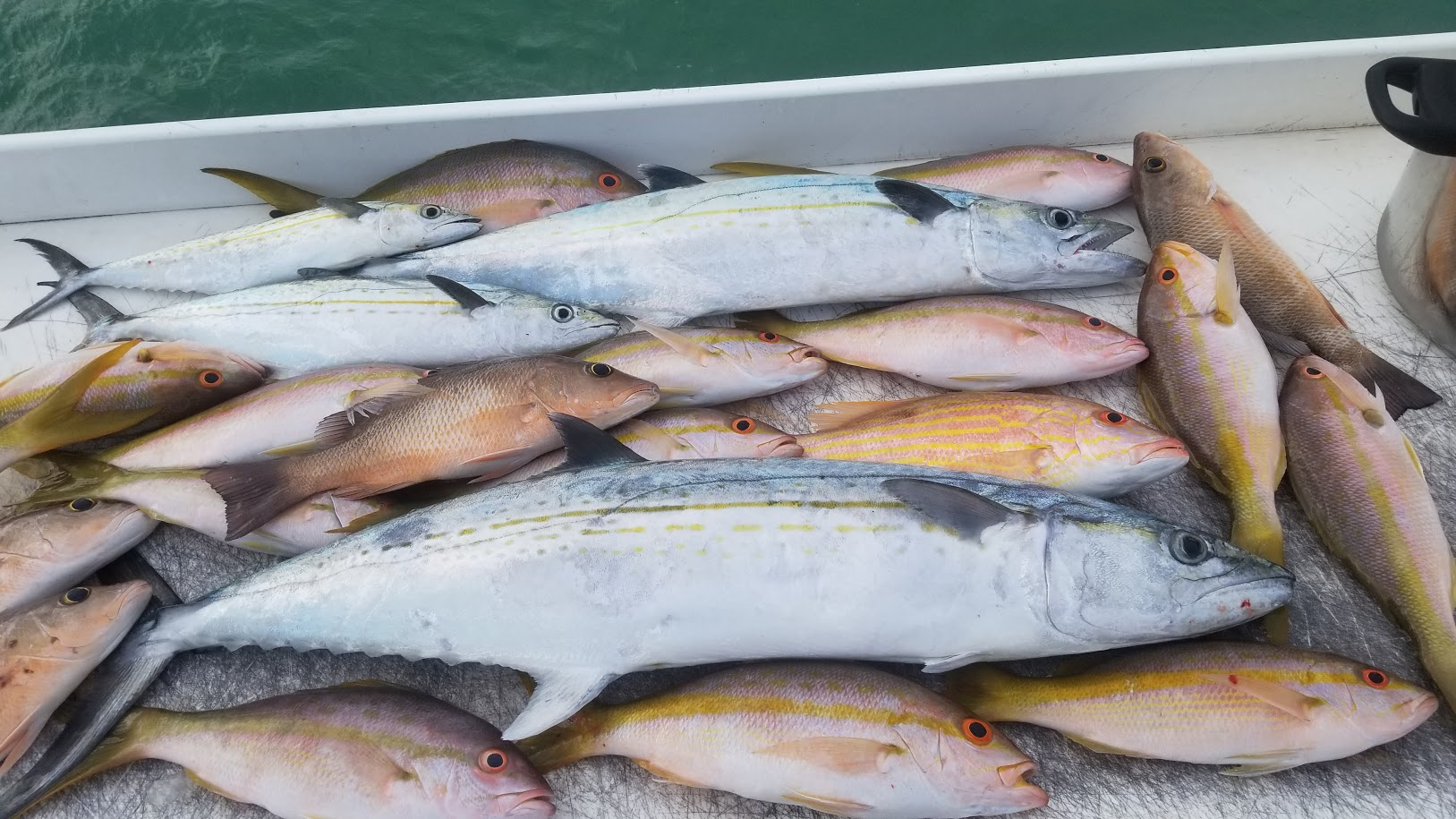 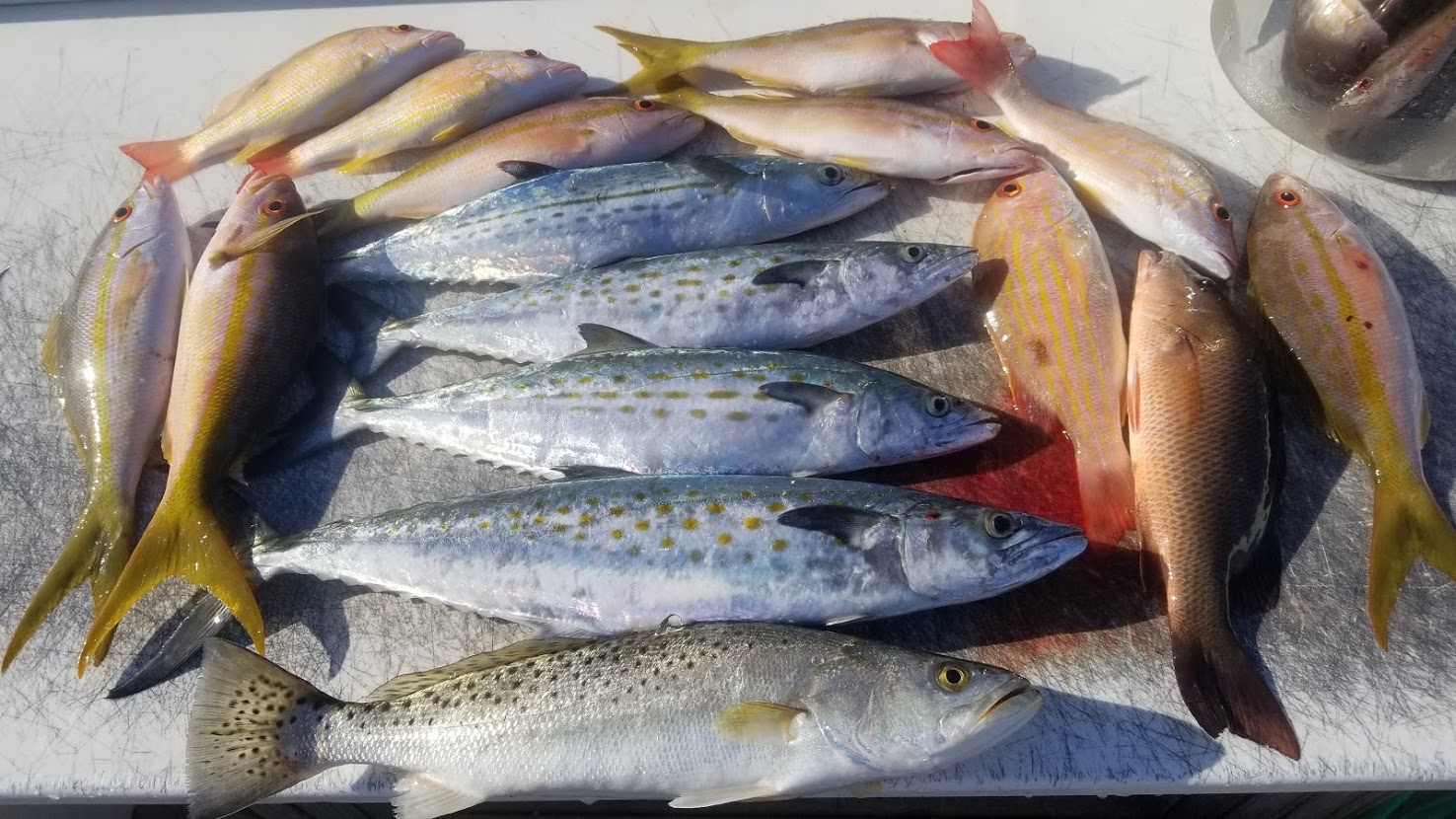