redsgurl Posts: 610 Officer
November 2020 in Photography Corner #1
Almost pushed to the edge of existence,the Osprey have really made a rebound in the last decade. I drive across the Indian river every day to and from work, and there are few days that I don't count at least 20. When construction was active here 5 years ago or so, the plight of nesting areas had been brought forth, forcing those building on established nesting areas to provide alternate nest boxes. I can't believe what a difference this has made. The Osprey are everywhere! I do live in a town that is surrounded by the Indian River, and they have made themselves at home, nesting even along main thoroughfares such as U.S.1, which for us, living in a small town, is the main drag. Traffic does not seem to bother them in the least, nor the constant running of mass transit. What used to be a chance opportunity to see them has now become the norm, but to see them in their natural habitat, the Merritt Island National Wildlife Refuge is my go to, as I live but minutes from my utopia.
This time of year is when the Skimmers show up, along with the White Pelicans, Spoonbills and the plethora of ducks. The Eagles have returned, as have the Harriers. Adding pressure to the Red Tails and Red Shoulder Hawks for territory, where they normally don't have to share. The ground hunters, such as the Bobcats are seeing the beginning of a struggle with the quietly increased number of Coyotes.
I know the survival cycle is ever changing, and so many elements are integral to keeping things in balance. What appears to be tranquil as I traverse the areas, when I stop and see it happening, my first thought is chaotic.
But through it all, they are able to compensate and continue on.
If only humans could do the same..................
Enough of that.

The Osprey are not the greatest fisherman, believe it or not, On average, it takes 6 or 7 attempts before they get their meal. 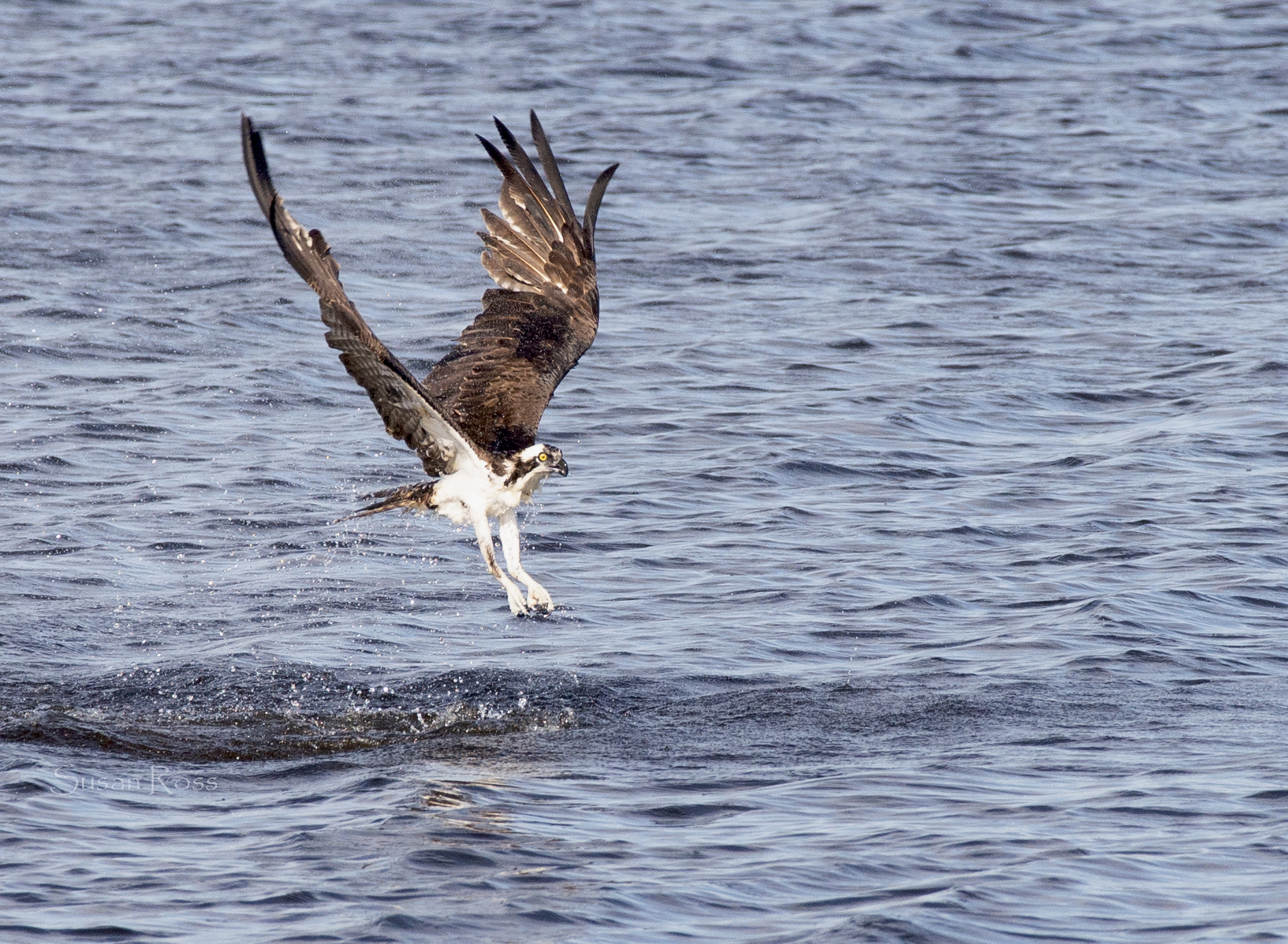 They are not afraid to fish on top of someone else, either. Kinda like rock fishing at Sebastian. Lol. 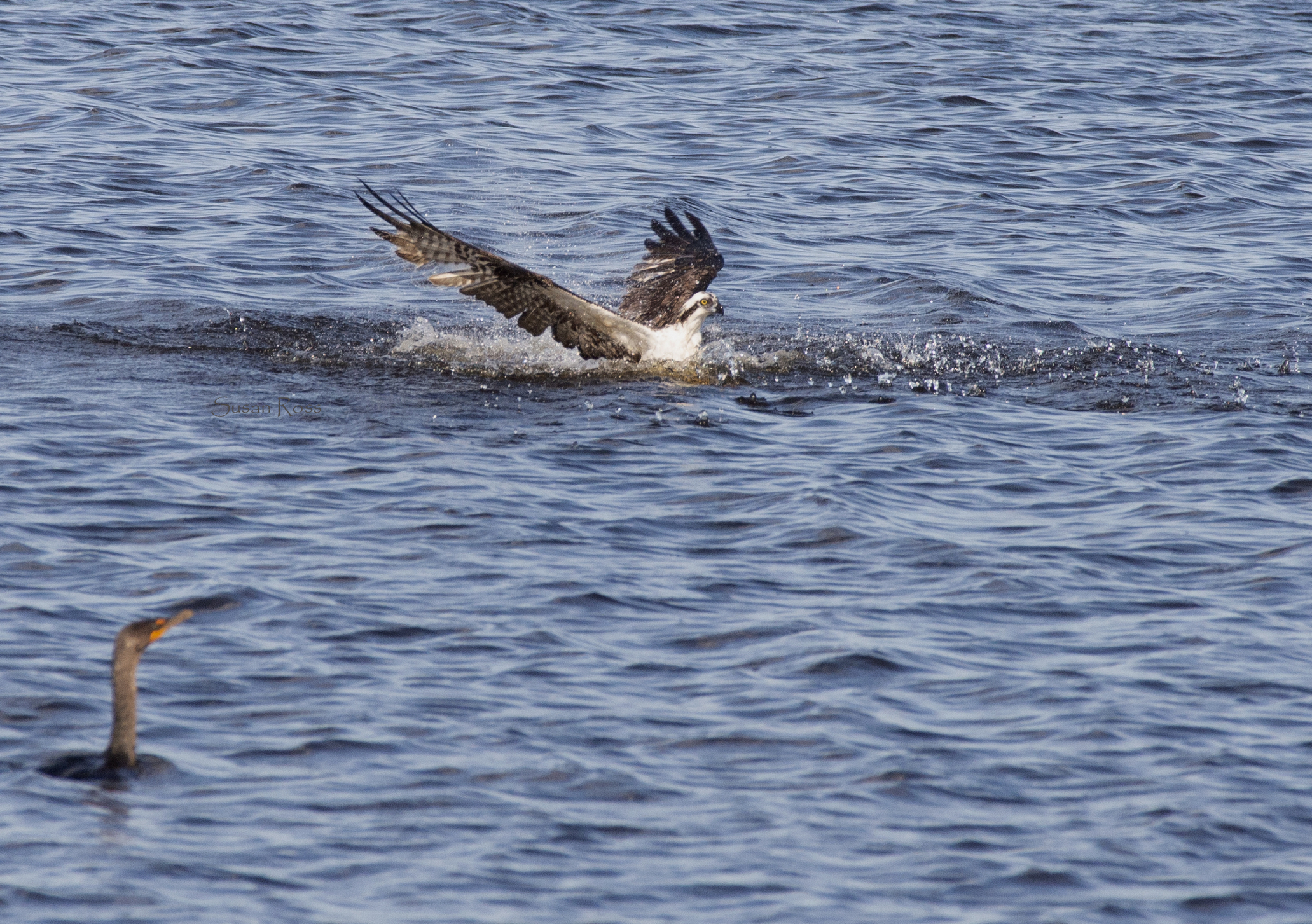 The sex is easily told, if you have the view. The male will have a pure white chest, while the female has a spattering of freckles across her chest, or a necklace if you will. This girl was looking to see if I perhaps was hiding fish. As is the rule, if a pair are together, she will be the larger of the two. 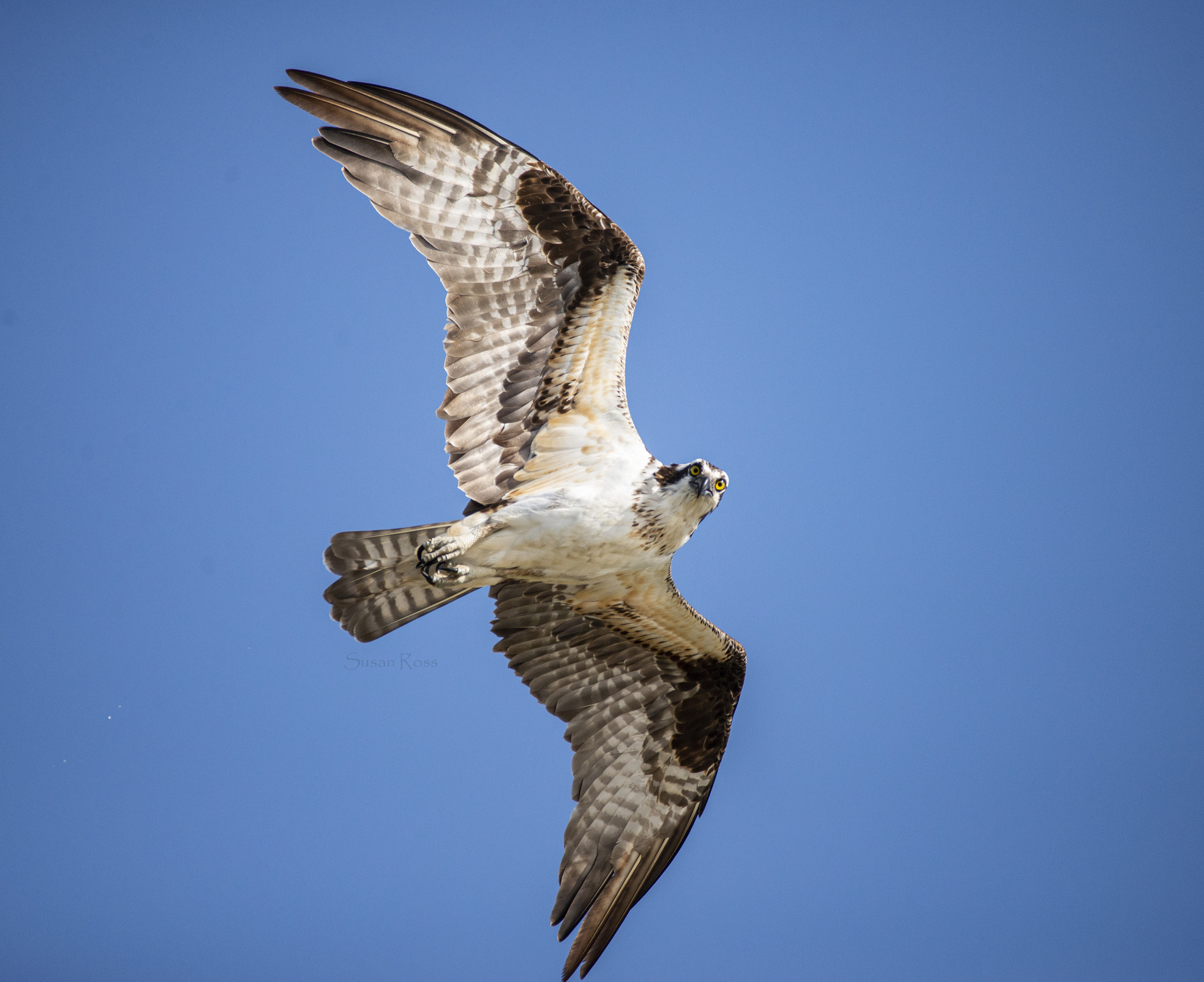 It gives me pause to know that we are surrounded, yet don't see. Try to take time and really give your senses the opportunity to become a part of your environment.
Go shoot some images!!!
Suz


Capybara's are vicious and should not be let alone with small children. In-laws are another matter.............
2 · Share on TwitterShare on Facebook