Shore fishing the ICW and watching Yachts sail by.

Moon Shadow Posts: 1,060 Officer
November 2020 in Big Bend General Fishing & The Outdoors #1
On Thursday the tide forecast report for the gulf was a negative tide at around 10:30.  The week before I took the boat out and caught short trout and found the rocks with the bottom of the boat several times.  Enough of hitting rocks so this week I headed for a visit to Washington Oak State Park on the Intercoastal Waterway and the Atlantic Ocean.  A relaxing fishing trip.  It was nice just sitting on a bench and watch the Yachts go by. I decided after a while why not take a few photos.  Here is a video of some of the boats and yachts. Fishing wasn't really that bad, for the 2 hours we fished, mostly Black Sea bass and a couple of pinfish and we had some fun with puffers.  Spend a few minutes in the formal garden, that my wife would love and then went across the road to the beach and sit on a rock and watch the waves break over them.  I know it just a fishing report on small fish but I had a great relaxing day.  I called my video Yachtsee, it was great seeing them drifting by. I would have caught a lot more fish if I would of put the camera down. 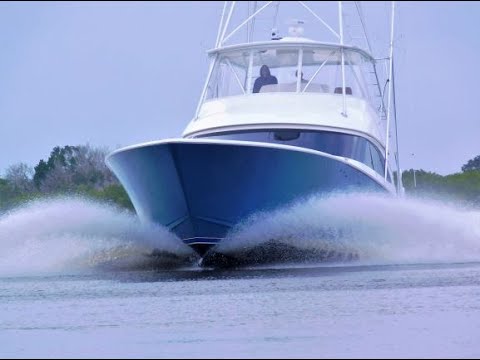