Fishing Daytona Halifax this past weekend 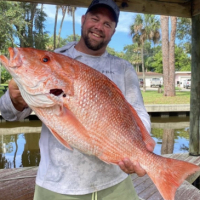 bcnucs Ponce Inlet, FlPosts: 129 Deckhand
November 2020 edited November 2020 in East Central General Fishing & The Outdoors #1
Man had an epic weekend! Wind was terrible but we made it work.
Started off Thursday afternoon, went and checked on the shrimp with kids and it was going into slack tide when I got out. So it was slooow. So kids and I played with the NEW drone. Last one is at the bottom of Rose Bay. lol
Friday afternoon caught few nice snook right at dusk on live shrimp
Saturday morning weather was little better in the early morning so went out and busted a few black drum, trout, jacks etc in my buddies new Gheenoe.
Saturday Night wind was howling, had to have been 25mph - we made it happen though - we grabbed some shrimp and they were micro size crazy small. Ended up fishing docks all night to try and stay out of the direct wind. Crushed as many small snook to about 24inches and trout to 22inches as you could reel in. They were chewing! Had a blast nothing really big but better than sitting on the couch!

Here is video from Thursday shrimping and drone footage at the end is pretty sick
https://youtu.be/yn8624QmJiQ 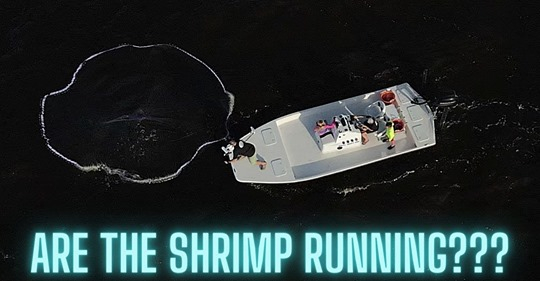