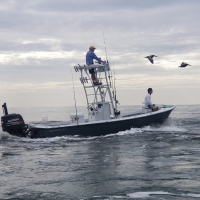 poncedorado Posts: 233 Deckhand
September 19 in East Central General Fishing & The Outdoors #1
Mullet run still in full force, got bait quick and easy and headed out to the jetty by about 7:30 am. There was a ton of mullet activity there as well, but shockingly we got no good bites, just a couple ladyfish. I'm guessing the bigger predators were either full and just chilling below the mullet schools or trying to pin the bait right up against the rocks, in which case we were fishing behind them.

Anyway around noon we headed inshore and south toward our favorite stretch of the edgewater backcountry. Finger mullet under a cork along the mangroves produced loads of jacks, a 19" trout, a small snook, and then a healthy 29" snook.

Stopped in a zone where we saw some little tarpon rolling, and they were hitting the mullet as well. We got 3 or 4 bites and got one little baby to the boat.

We finished but putting some bottom baits out in the ICW to try for a redfish to complete the super slam. No redfish, but did jump off another tarpon in the ~50lb class. 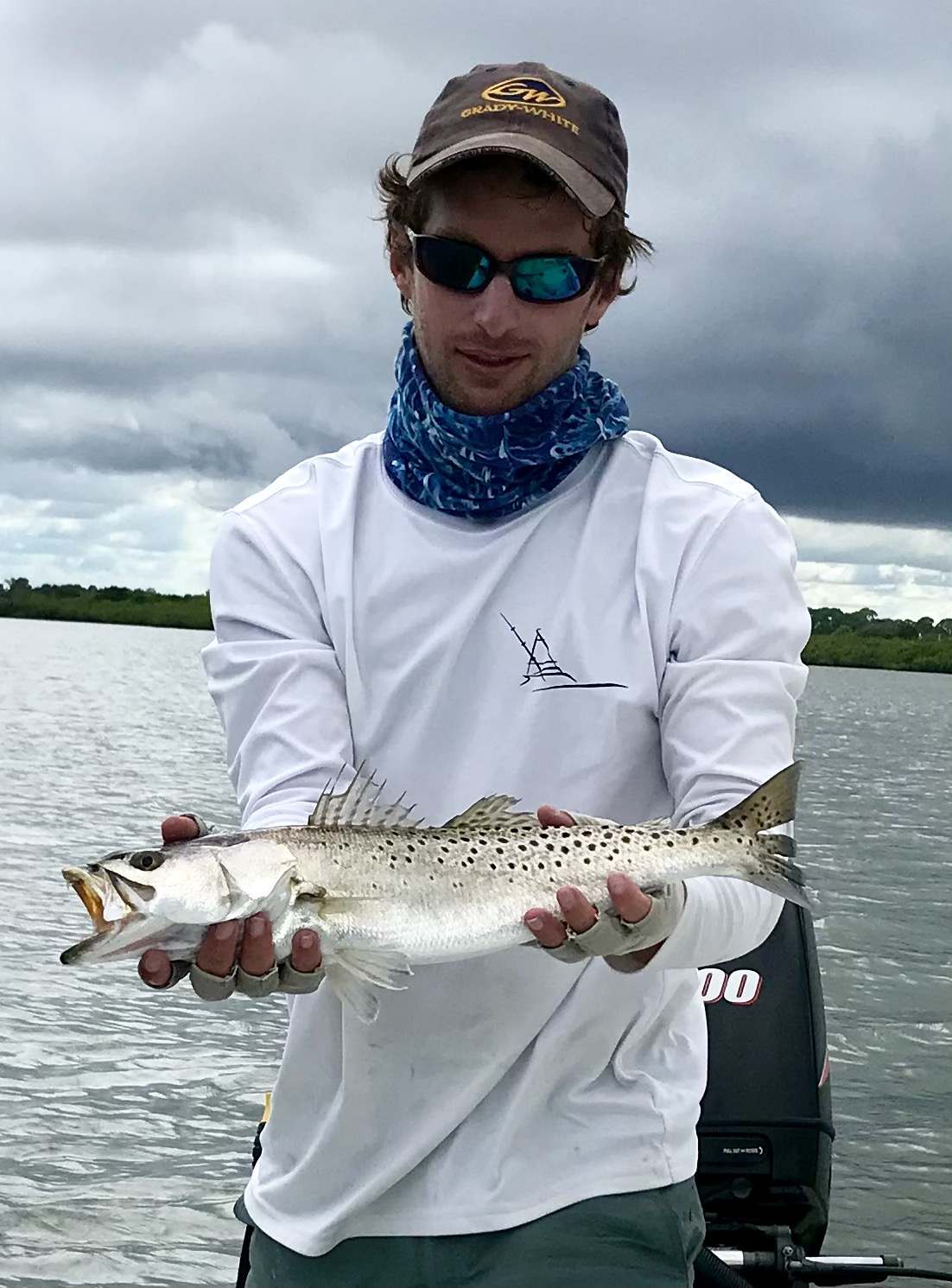 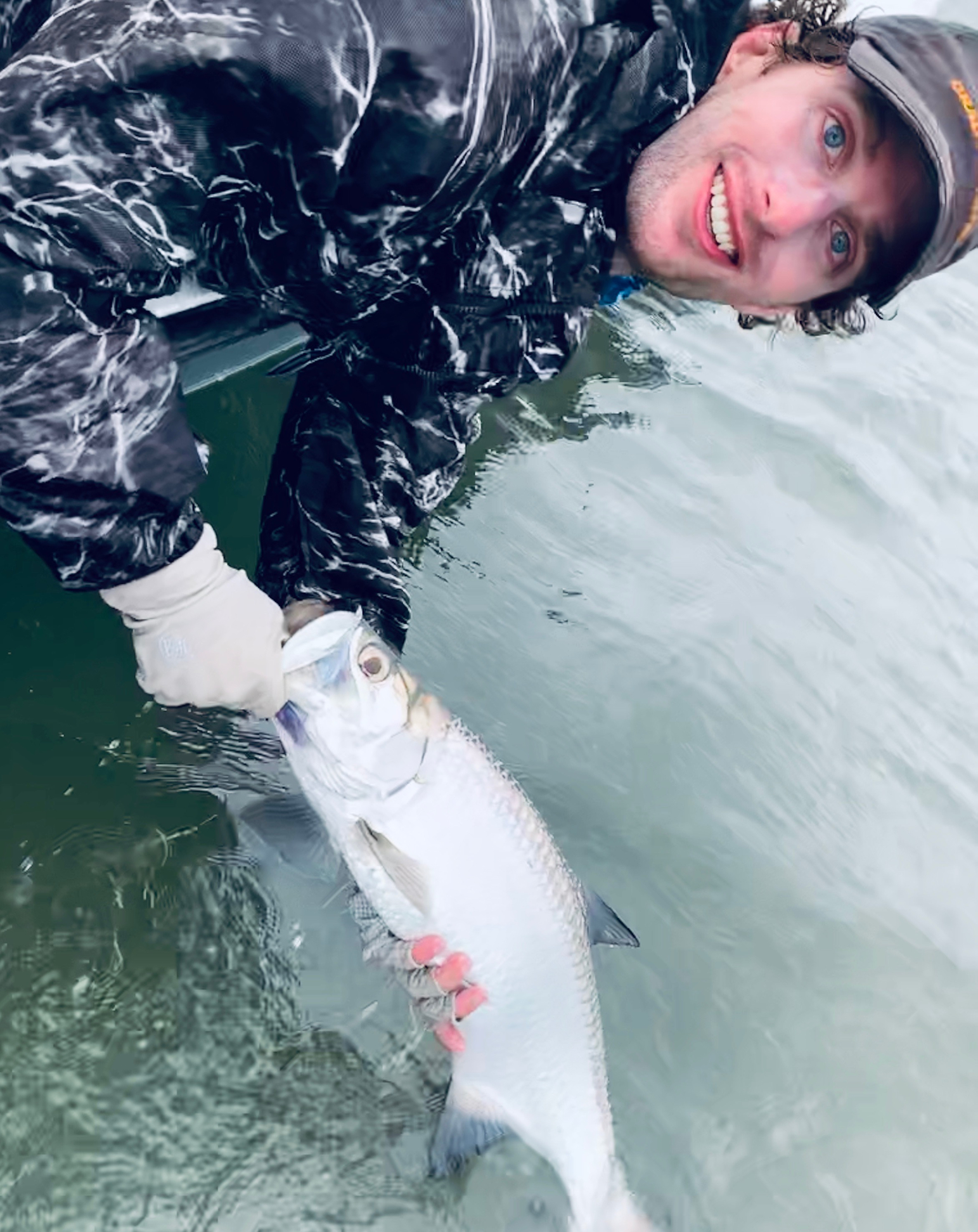