nobleone Posts: 79 Deckhand
June 29 in Ten Thousand Islands General Fishing & The Outdoors #1
It's best to hit the water early for me.  On the water by 0615, headed into the back. Weather was hot already, sun just coming up, water was coming in at the last 1/3 of the riser. Fished the topwater Spook Jr., bone colored on a mangrove shoreline in the lee of a light breeze and got about a dozen smaller snuke to 25".  Pulled the pretty red out of a most likely spot right after catching one of the 20" snukes in the same spot.

Moved out into the bay a bit and got the 2 nice lower slot snukes as the water was coming up.  As you can see the Spook Jr. eventually gave up the ghost (didn't they used to use a screw to secure the tailhook, this is only a springloaded type clip) and I switched to an orange and brown one but the bite had died by then, 0830.

Finished the trip by heading out front but I couldn't find any fish on the high tide, water hadn't started moving enough, I guess.  Back to Goodland before 1000 to clean the boat. All fish released for another day.

I know you guys are out there fishing, the lack of reports is so disheartening.  This board used to be a hotbed of posts and pictures, I learned a ton of info from the members posting, it is sad to witness the decline. 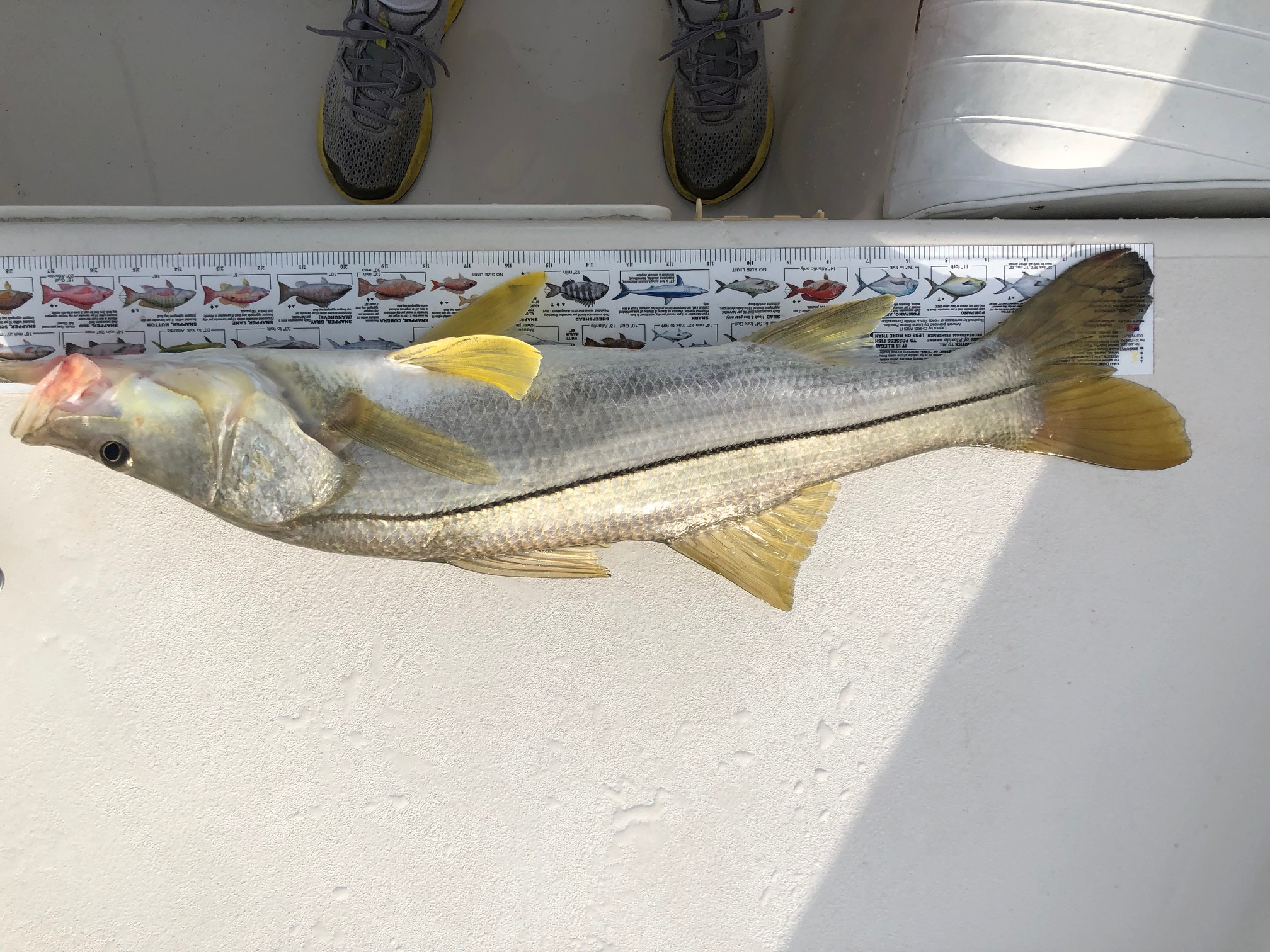 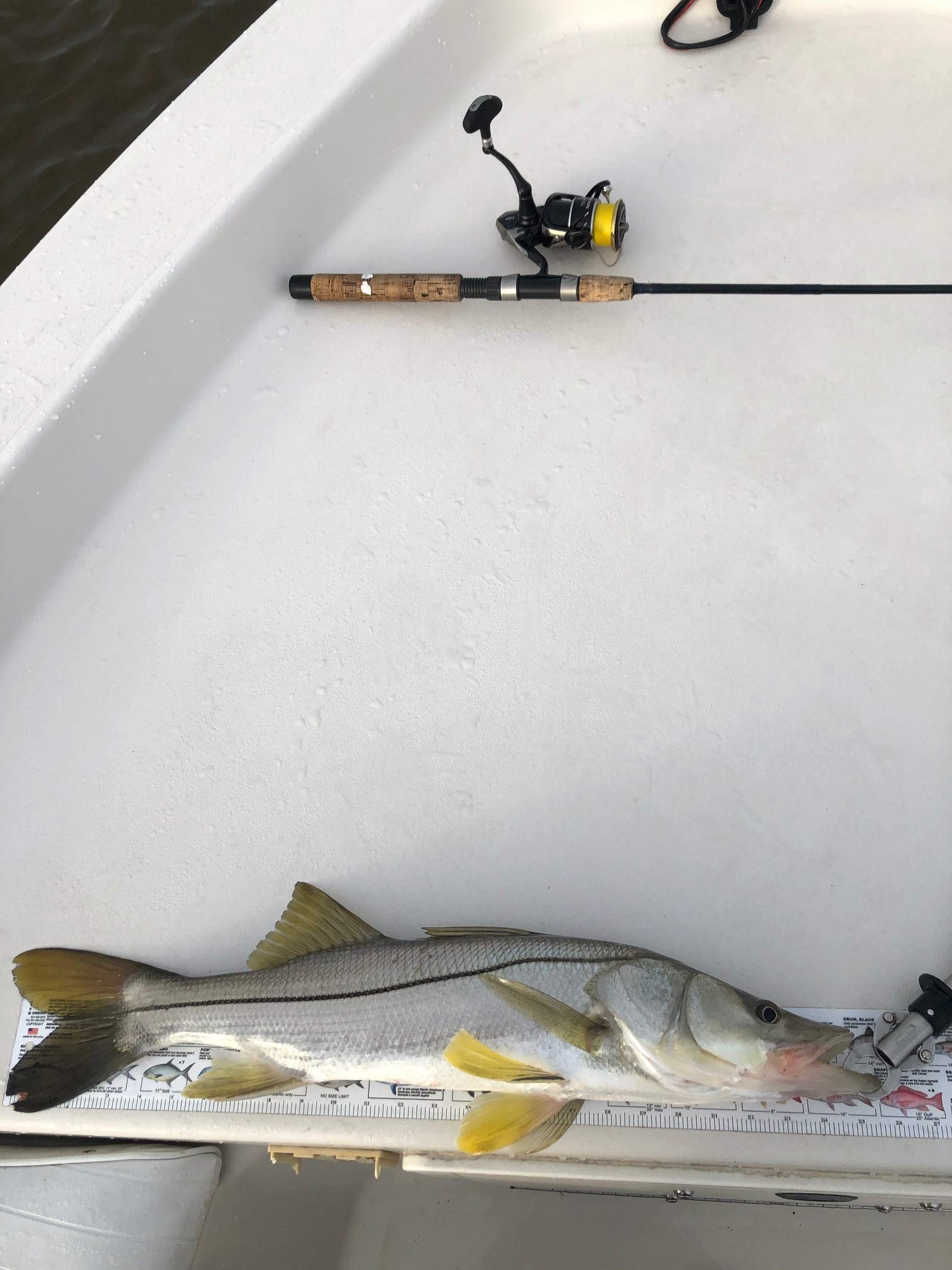 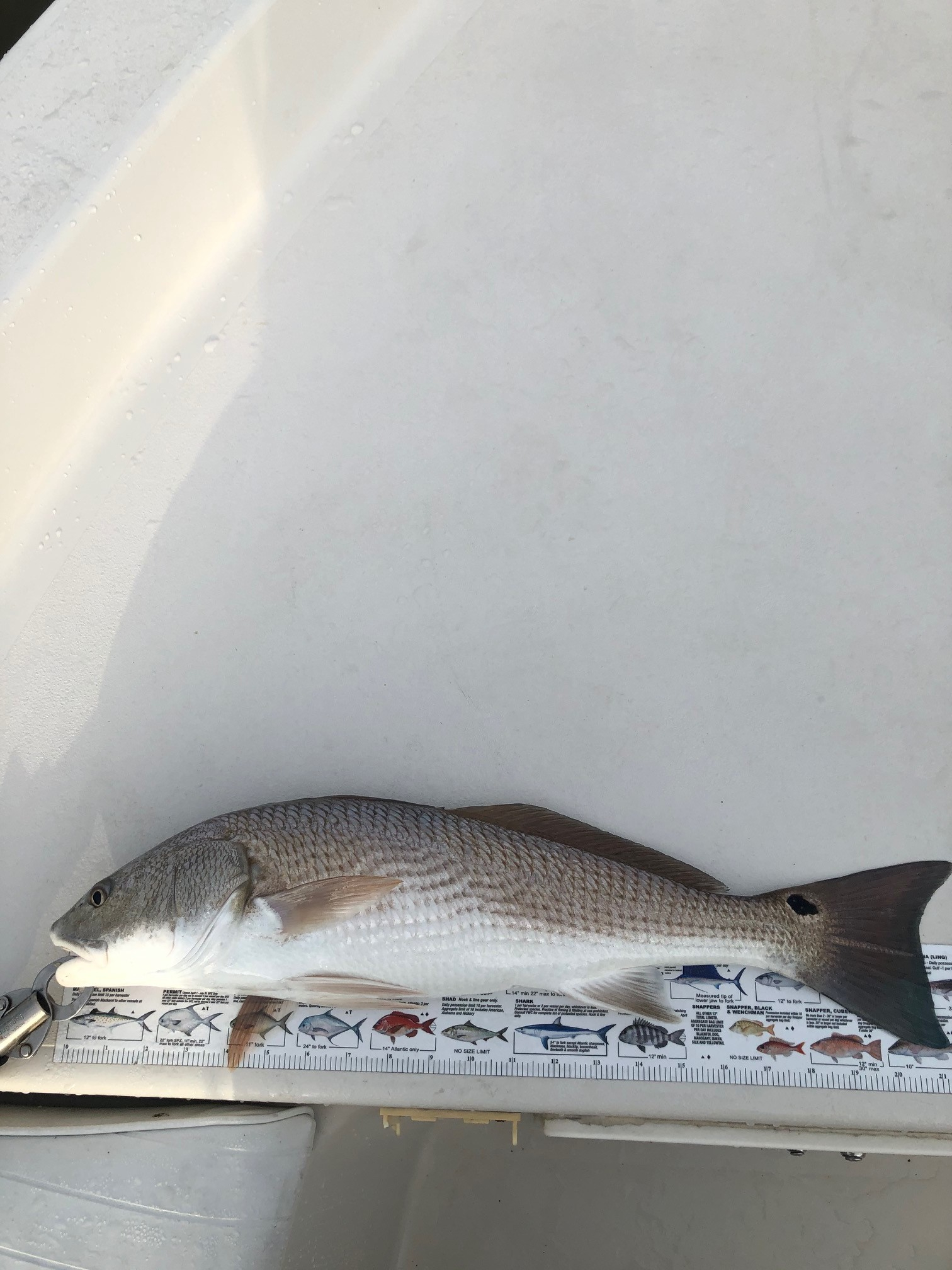 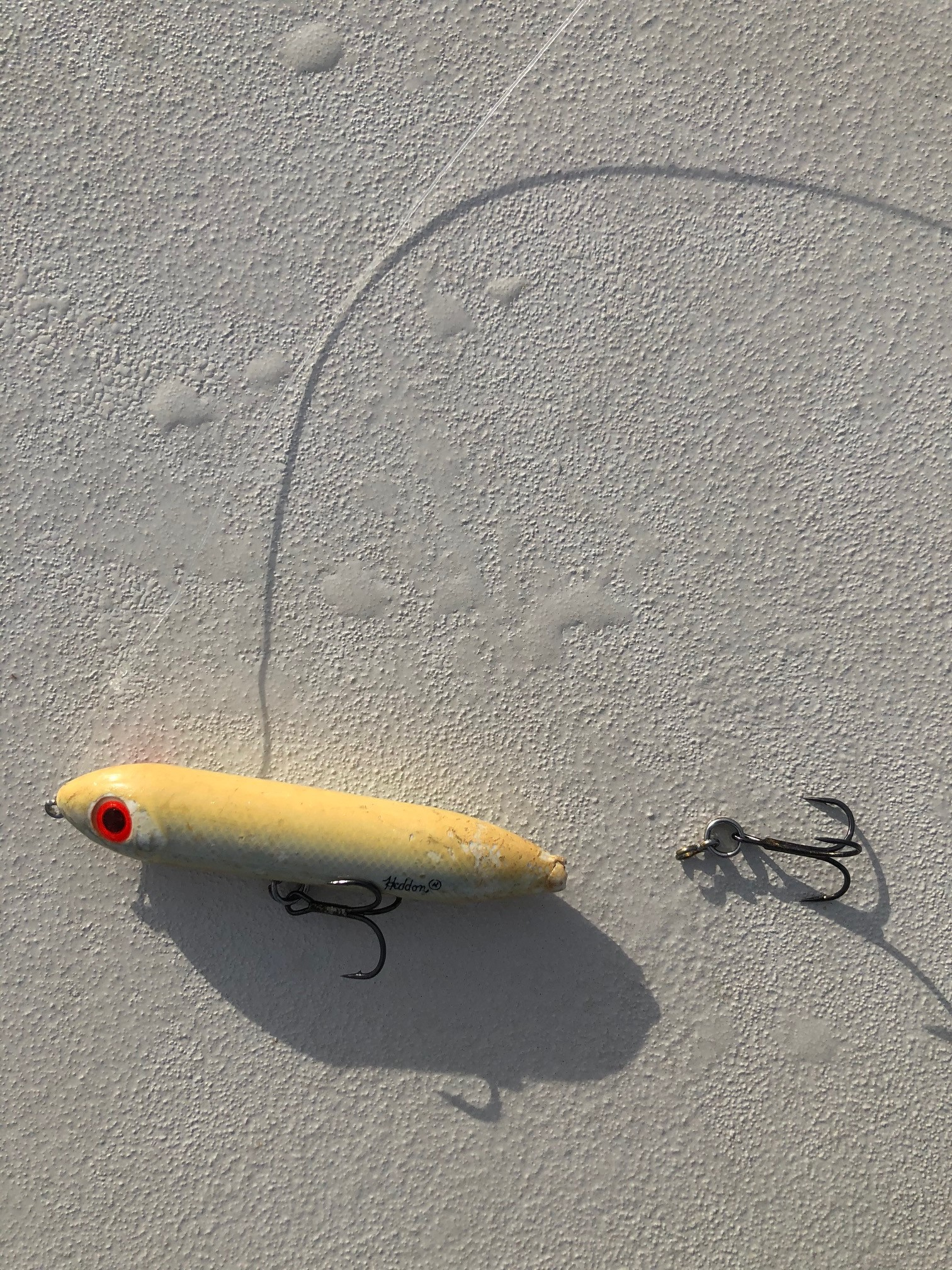 "If it's not one thing, it's an alternator"