Reef Bandit Posts: 1,031 Officer
May 2020 in South General Fishing & The Outdoors #1
I apologize for posting this way but FS server doesn't let me post pics midway through the story.  It takes me over an hour to download it in sections like this.. grrr
“Hammer, you interested in doing a R & D trip out to Pulley Ridge?”  It was the question I got after answering my phone.  It was Capt. Greg Mercurio from the now famous Yankee Capts. head boat in Key West.  After not fishing for a month, my need to kill was exuding from my landlocked body.  Before he could even give me the dates, I said “I’m in”.  It seemed that every one on the earth was afraid of the Covid 19 flu but to be truthful, this cat isn’t afraid of water.. I was going, pandemic or no pandemic.  I cleared my schedule of the Hooters Calendar girl shoot and It didn’t take long for Greg to round up a crew.  Being that this was NOT going to be a charter, Greg asked me if there was anyone that I could think of that could help promote his business.  I called Joe Biden, he was busy groping some young girls.  I called Hillary Clinton but since she smashed her Blackberry, she’s been real hard to get ahold of.  I even called the suicide prevention hotline and they put me on hold for so long that I just ended up hanging up on them.  Finally, my friend Russell suggested that we might be interested in taking along a youtuber.  Yes, you read that right;  Russell explained that he knew a guy that had ridiculous amounts of followers on his youtube channel.  I thought to myself “Oh great, we’re gonna get some snot nosed punk with a flat brimmed hat with a fresh chrome sticker on it rapping the whole day.  Boy was I wrong.  His name was Robert Arrington and after speaking to him on the phone, he agreed to come on the trip providing his 2 cameramen could come and document everything.  Greg agreed and the trip was set for the very next Monday.

I did a little research and found that Robert’s youtube channel had a little over 2.2 million subscribers…No, that’s not a typo.  Don’t believe me? Go to youtube.com and type in “Deer Meat for Dinner”. The guys got more of a following than Moses. You see, Robert’s schtick is to tell you how to catch a fish, catch it, clean it and cook it, all in one episode.  Strangely enough, I’d actually seen one of his earlier shows where he’d caught an amberjack, cleaned it, rolled it in olive oil then sweetened it with both black and white sesame seeds and I’m not going to lie, it looked really delicious.

Early Monday morning, I’d loaded up my truck with all my gear, as I was pulling out of my driveway, my wife was just returning from her anti Covid bike ride.  Like always, she wanted a quickie before I left but this love machine had to be in Key West and she would simply have to wait for me to return to get some of the Hammer’s world famous loving.  She knows fishing comes first! 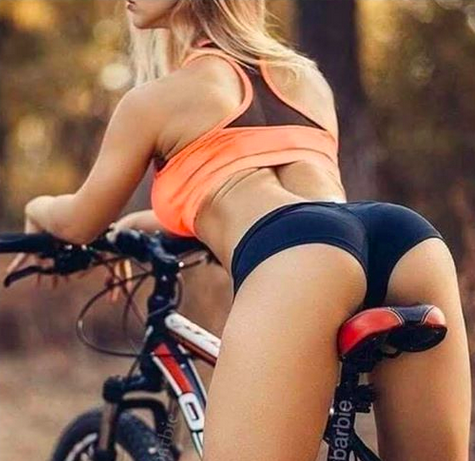