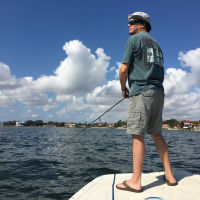 Ryan Newman, who I believe deserves the Daytona NASCAR Win,
has chosen to continue to race.
Head injuries are serious occurrences.
i wish him the best.
I wouldn’t continue after this.
0 · Share on TwitterShare on Facebook