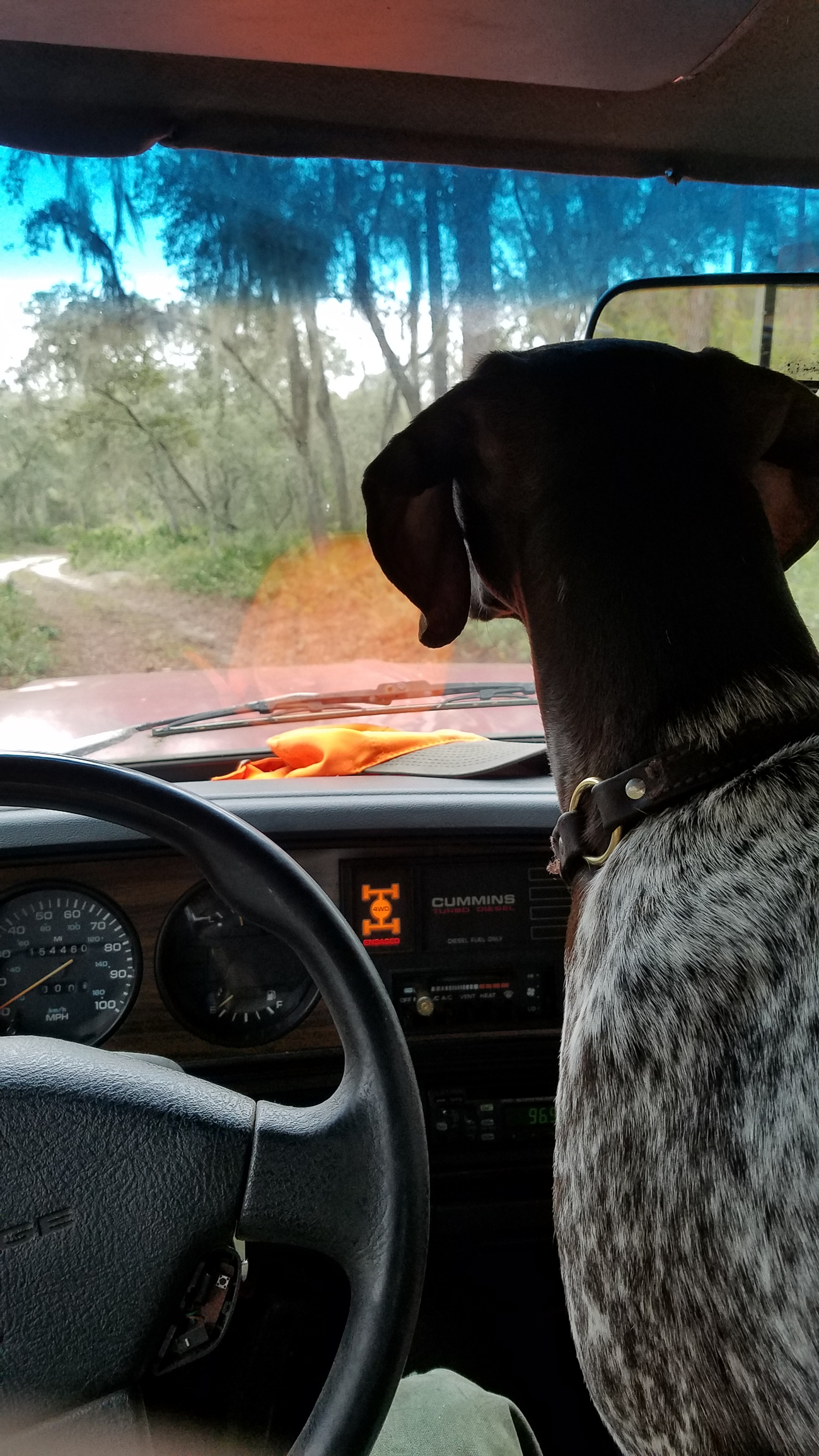 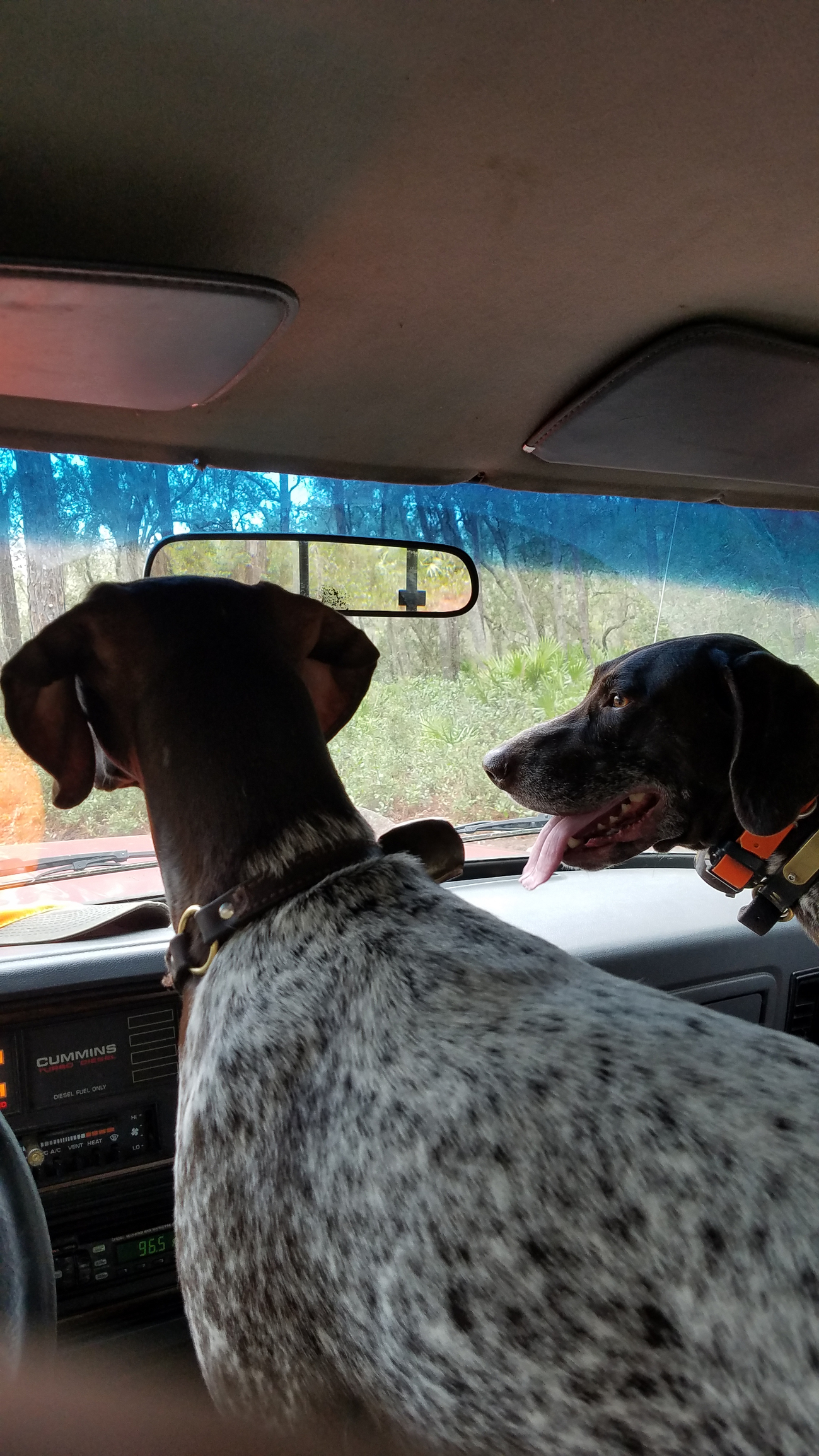 Scout did hold a point for over 5 minutes before we got there and busted the covey. Pretty proud the little "pocket GSP" pup is doing so well! Three rabbit runs as well and one missed rabbit. 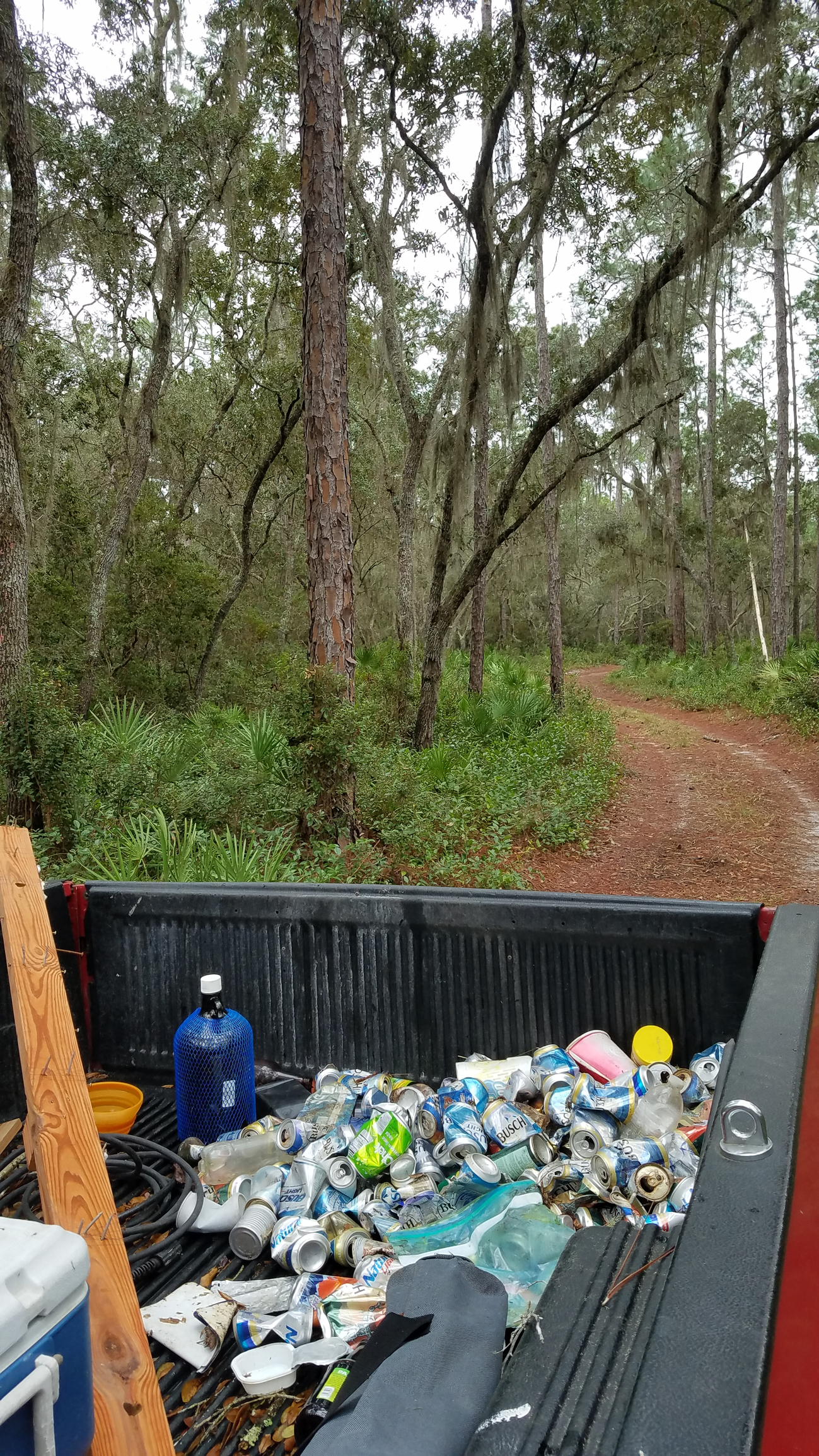