What Do You Do When 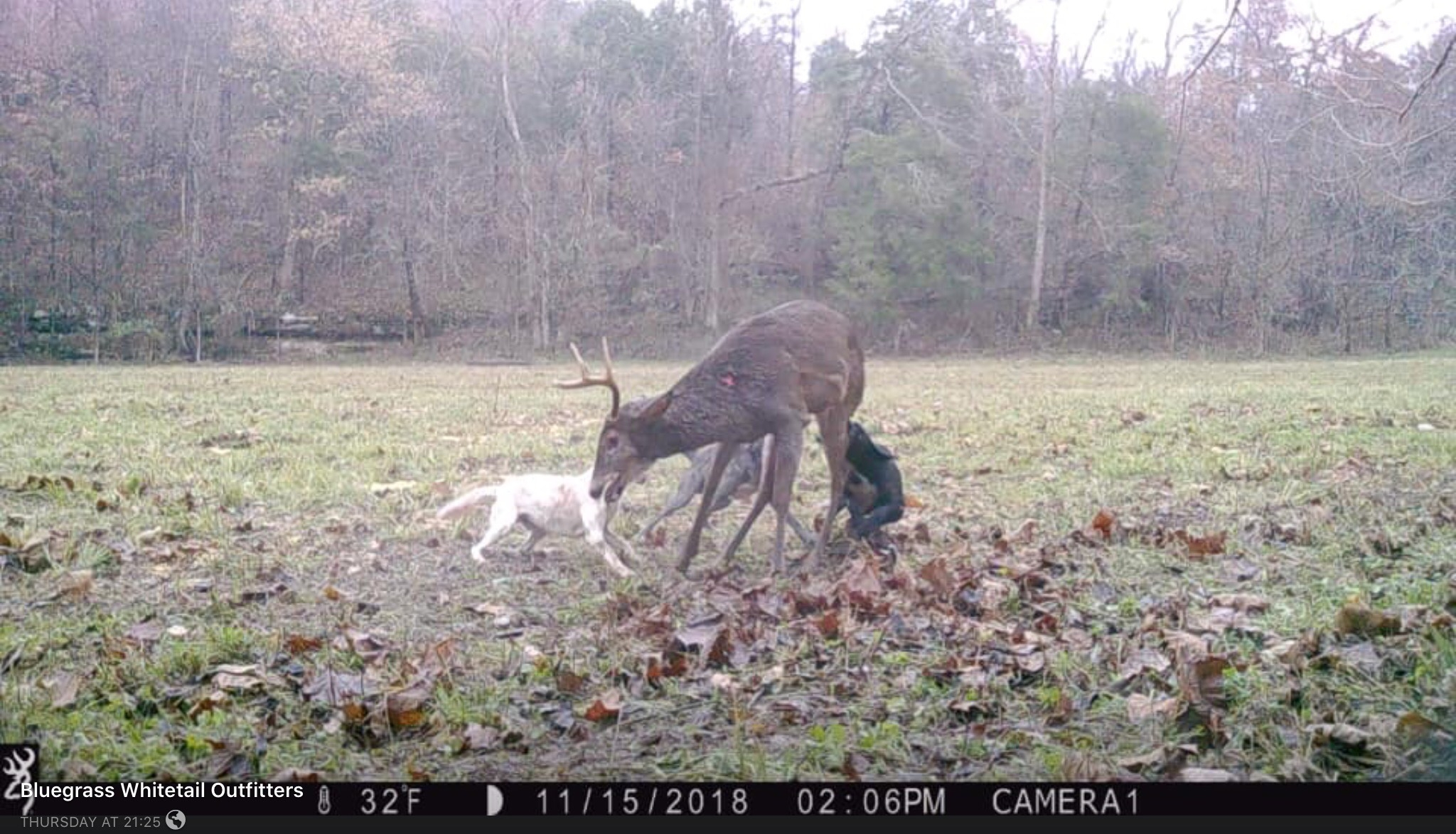 your neighbors dogs are harassing your deer?

Old photo, but real topic. One reason we have standing orders to shoot every stray we see in SC that crosses property lines....
0 · Share on TwitterShare on Facebook
«12345»