Black Water Posts: 266 Deckhand
November 2019 edited November 2019 in Sportsman's Kitchen #1
Simple recipe that takes some time picking for meat but worth it. Catch about 12-16 crabs. I pull backs off, clean, and boil before picking. 1 lb of picked over meat. 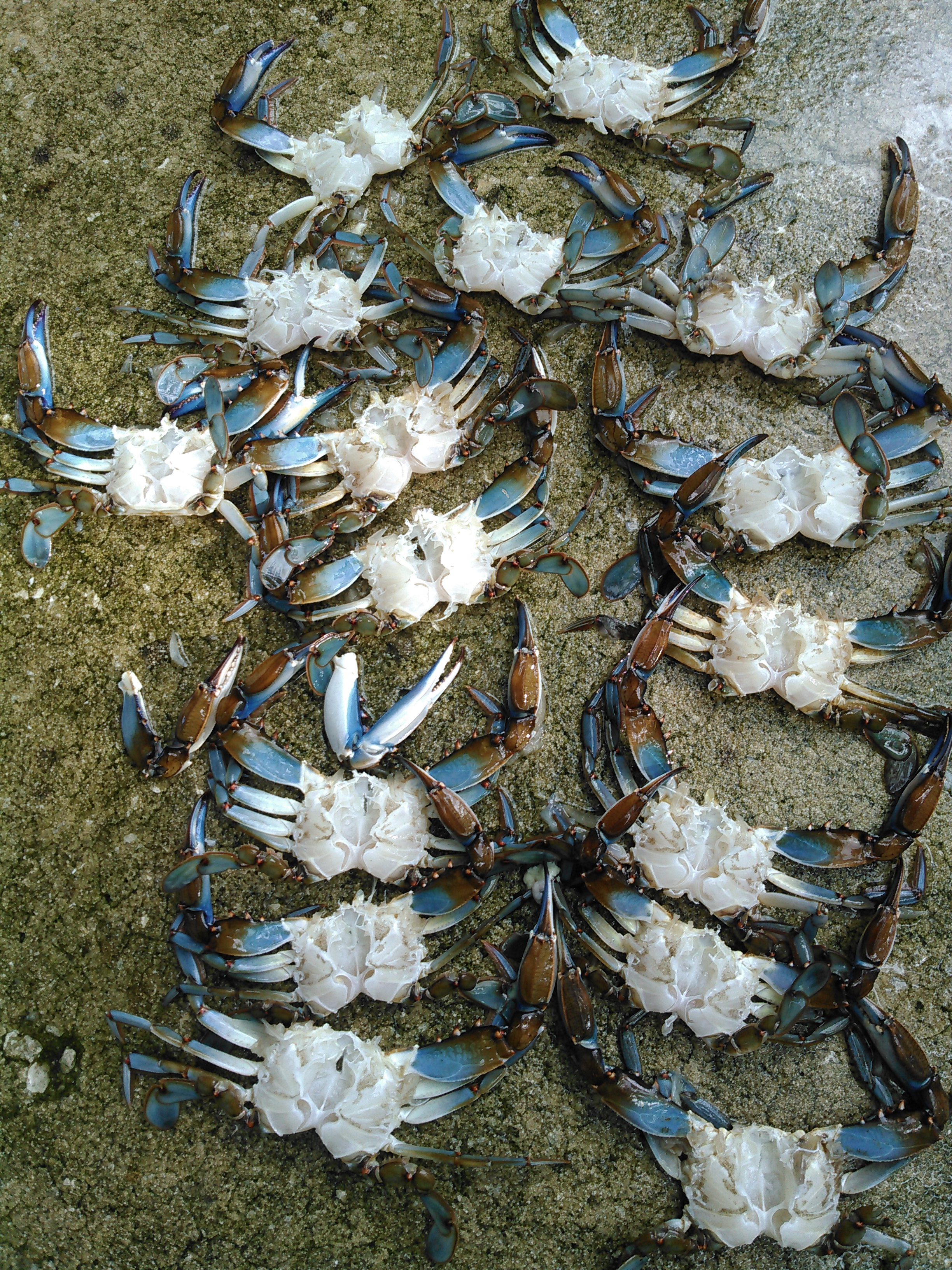 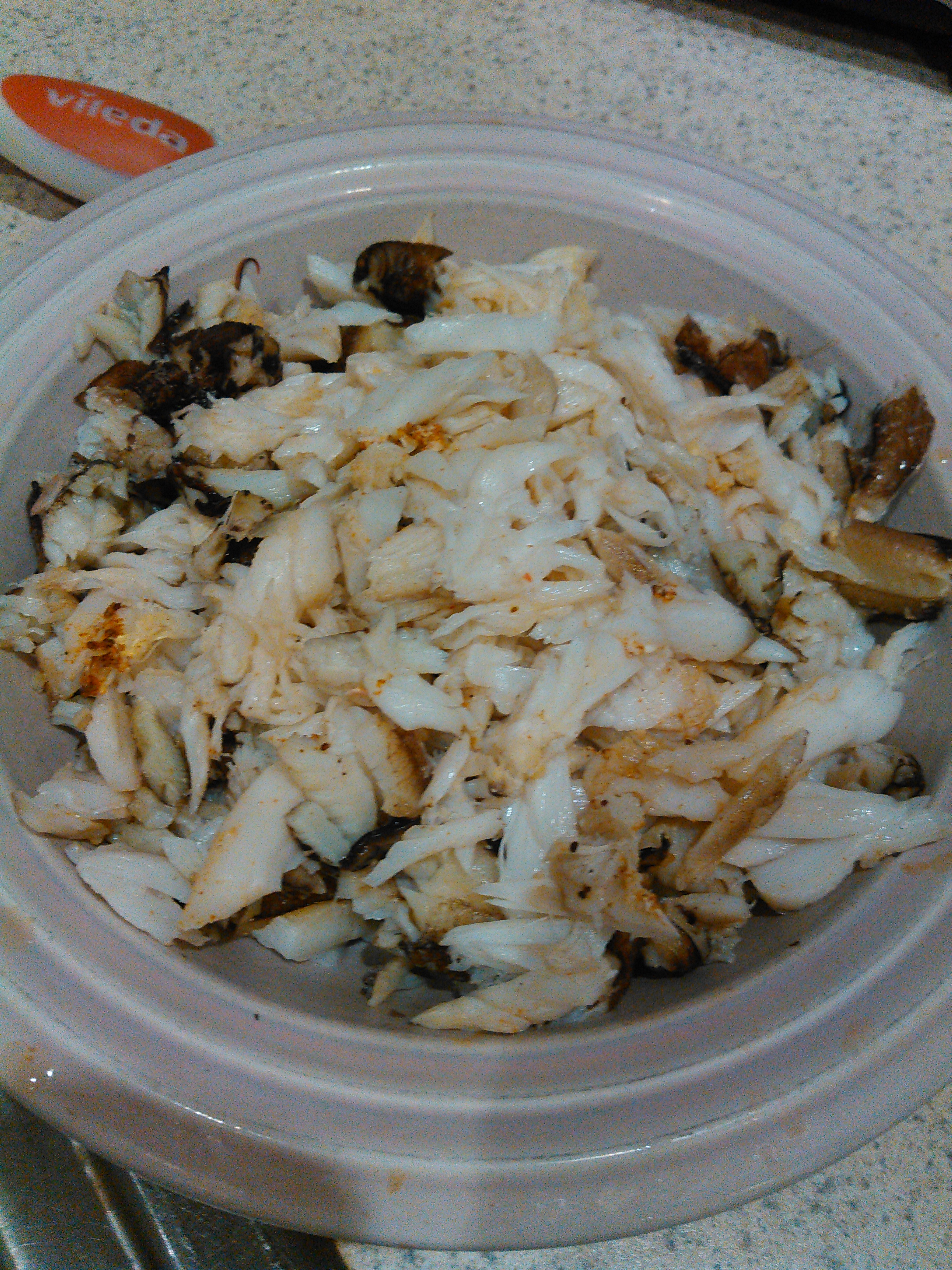 Add all ingredients in bowl and mix. See below ingredients. Make into burger patties and put evoo in frying pan and brown both sides of Patty for for a couple of mins. Serve with your favorite sauce  my fav is remoulade. 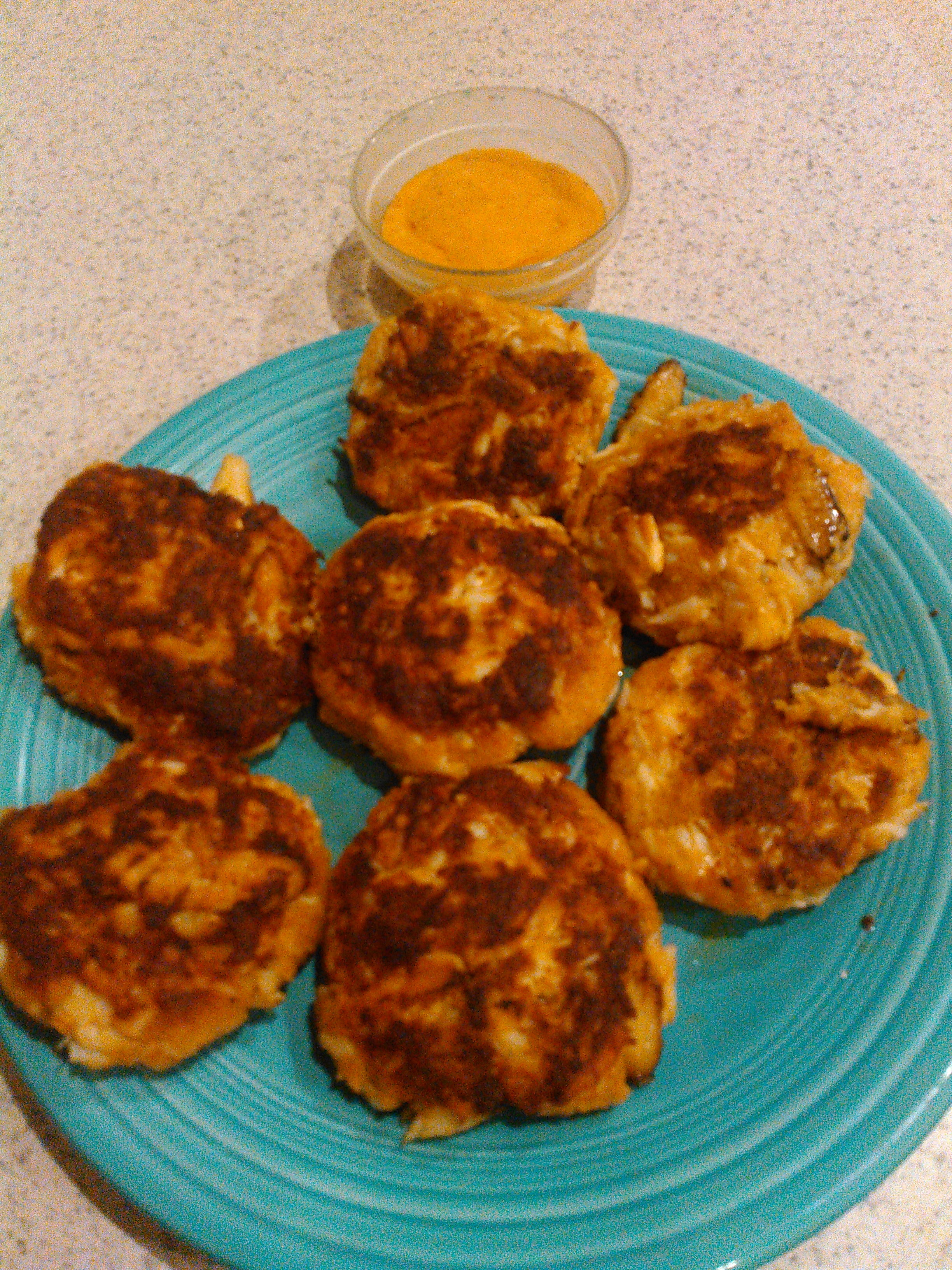 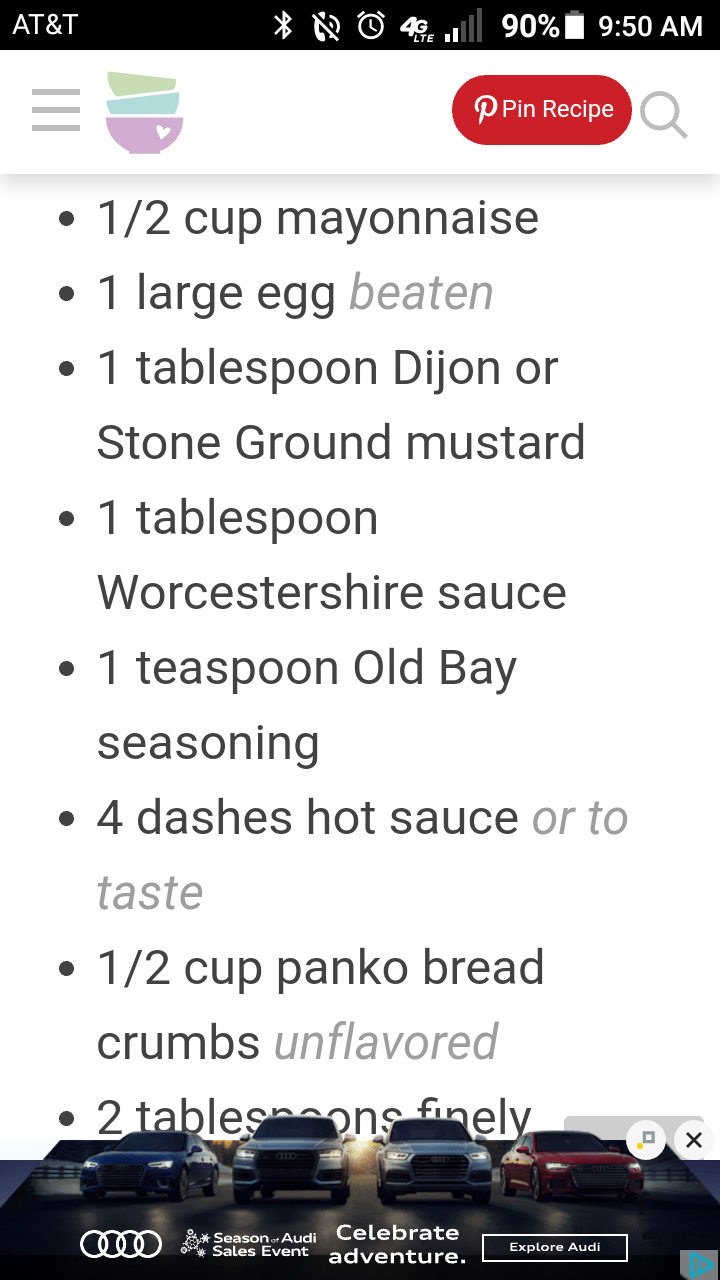 [SIGPIC][/SIGPIC]
"Three-fourths of the Earth's surface is water, and one-fourth is land. It is quite clear that the good lord intended us to spend triple the amount of time fishing as taking care of the lawn." :fishing
0 · Share on TwitterShare on Facebook