jhdog13 Posts: 270 Deckhand
November 2019 in East Central General Fishing & The Outdoors #1
6 Nov 2019...Wabasso/Vero…Head hunting...Target species for the day, Sheepshead.  Did not see any around the docks.  Found a few in the Mangroves, none willing to play.  Not the first time for failure.  Big variance in water quality today.  Some areas real clean, others total crap.  One area had green algae on the surface.  Pine Island, first Trout of the day, tried to flip her into the boat, a little too big, lost her.  Head to Hobart Landing.  New menace in the water, Pinfish.  They have joined with Jacks, Ladies and Snapper as being a total nuisance.   Did have another bright ray of light, caught an 18 inch Flounder off of the island.  Second one this year, skinny at best.  Next stop Snapper hole and spoil island.  Both spots not fishable, 3 to 6 Dolphin circling tight to the boat.  Take it to the Sisters.  Short Snook and Snapper.  Finally, a 21 inch Trout followed by an 18 and a 16 inch Trout.  Ease across the bar, hoping for a Red, not today.  Quite a few Sheepies in the Mangroves, water too high to work them,  Grand Harbor, shot at the walls, nothing.  Back canal, short Snook, Jacks and Ladies.  Secret hole, several slot Trout and Ladies.  Rag Baggers row was almost a complete bust today. Pulled 3 short Snook from under a dock.    Estuary, a herd of Jacks at each flow.  Inside, Flow that I have not seen before this year.  Alive with Finger Mullet.  Predators eating good today.  Three Snook, all in the 20 inch range.  A Rat Red that was  just holding the swim bait, let go at the boat.  Another slot Trout.  Sheepies in the Mangroves at Johns Island/Vero, again, no players.  A little worried about the absence of Barnacles in the area.   Head back North.  Try the Pine Island cut, Ladies and Jacks.  North end of the island, 4 slot Trout and the Jack from Hell.  Normally, they will swing to deeper water, not this one, 4 pounds of angry winding through the Mangroves.  Took a while, but got her out.  All players released for future encounters. 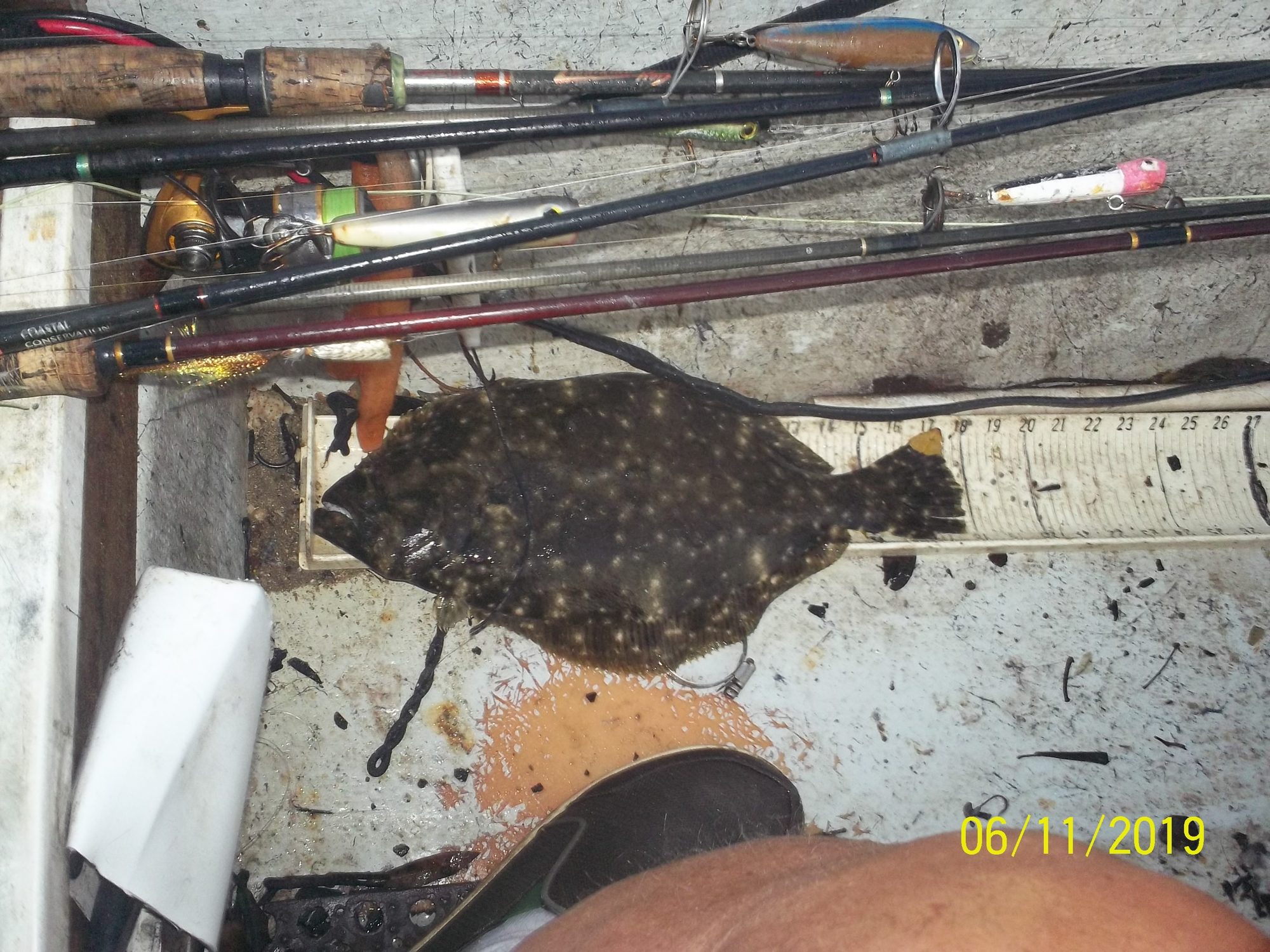 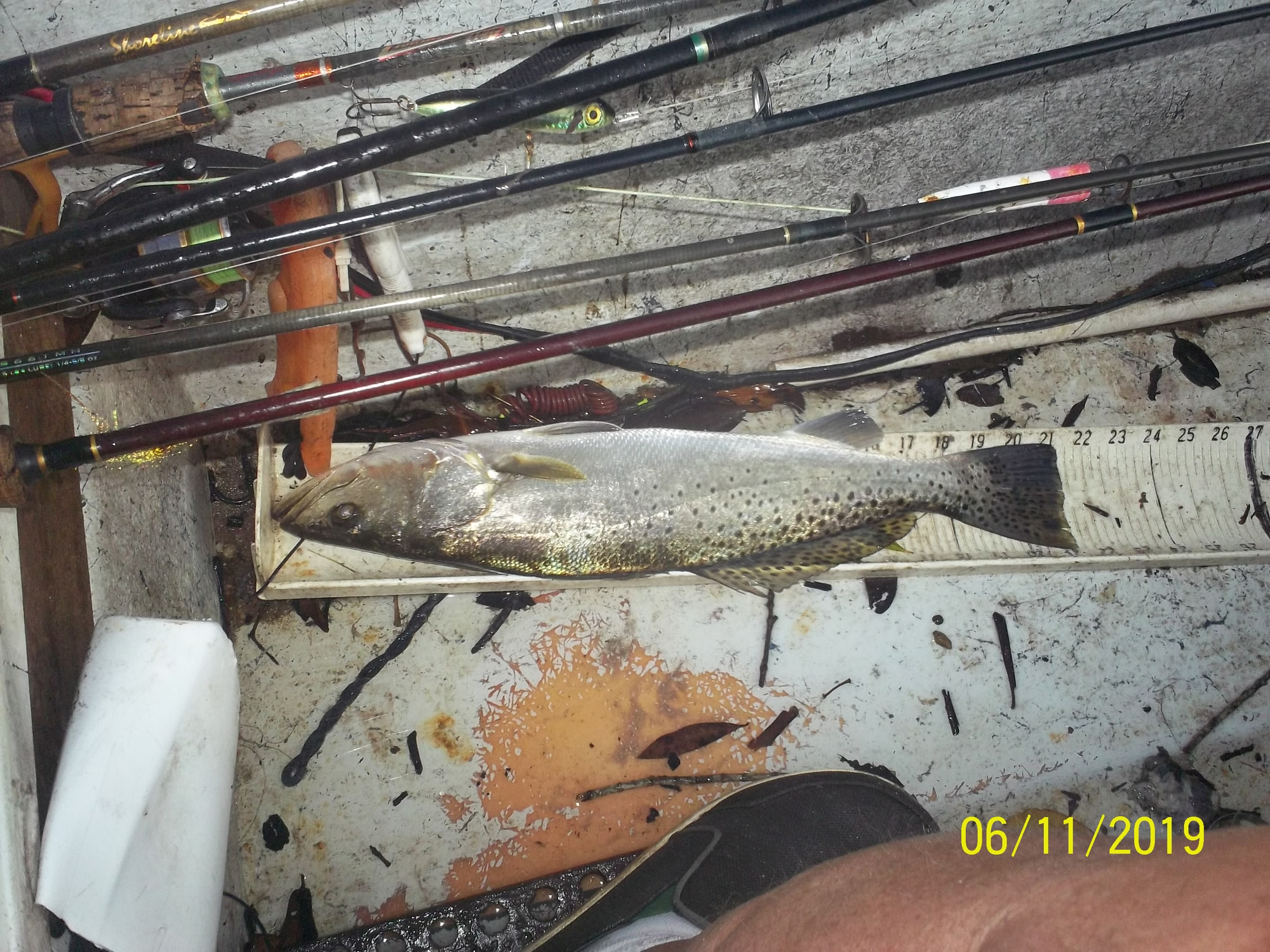 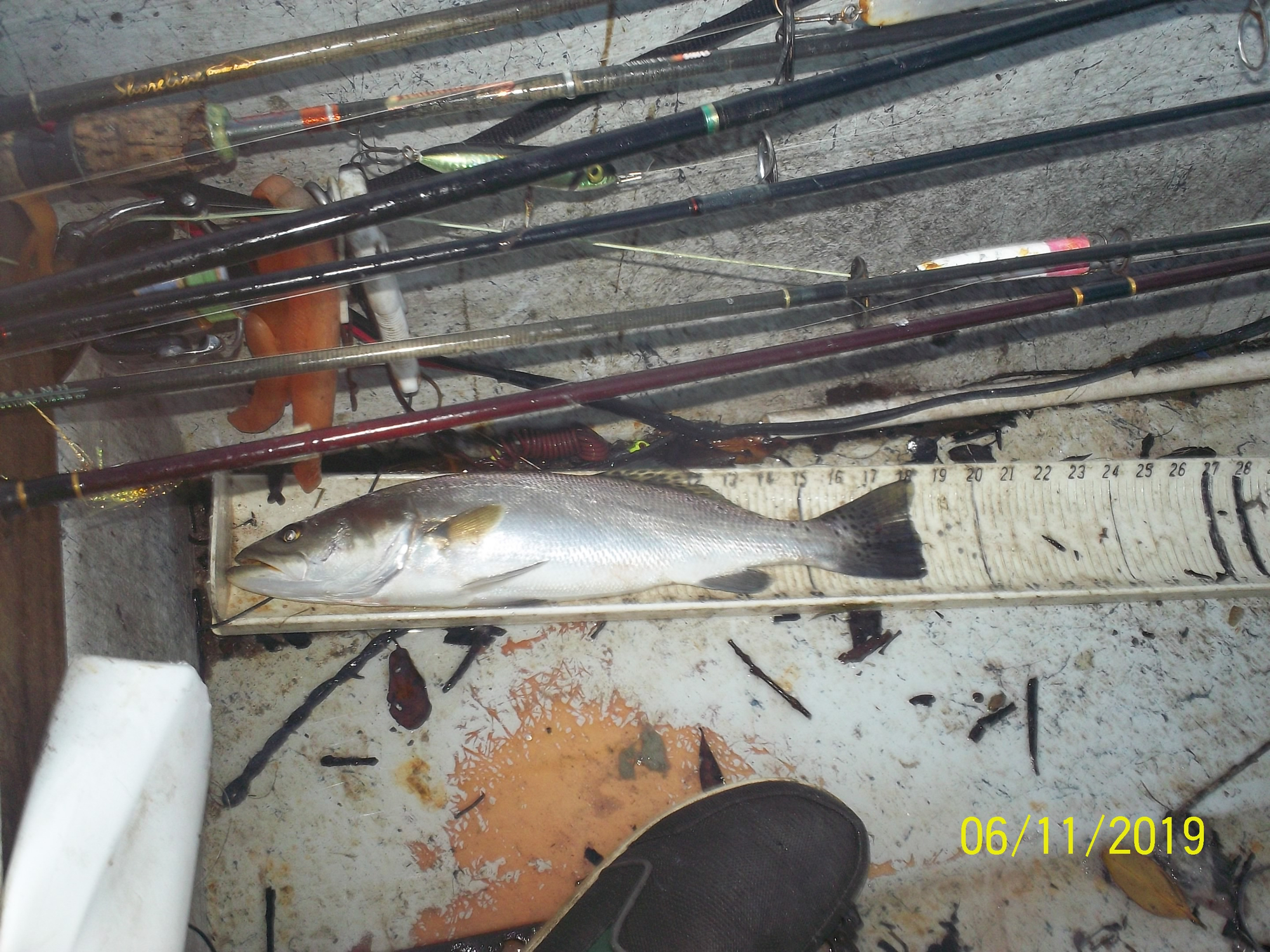 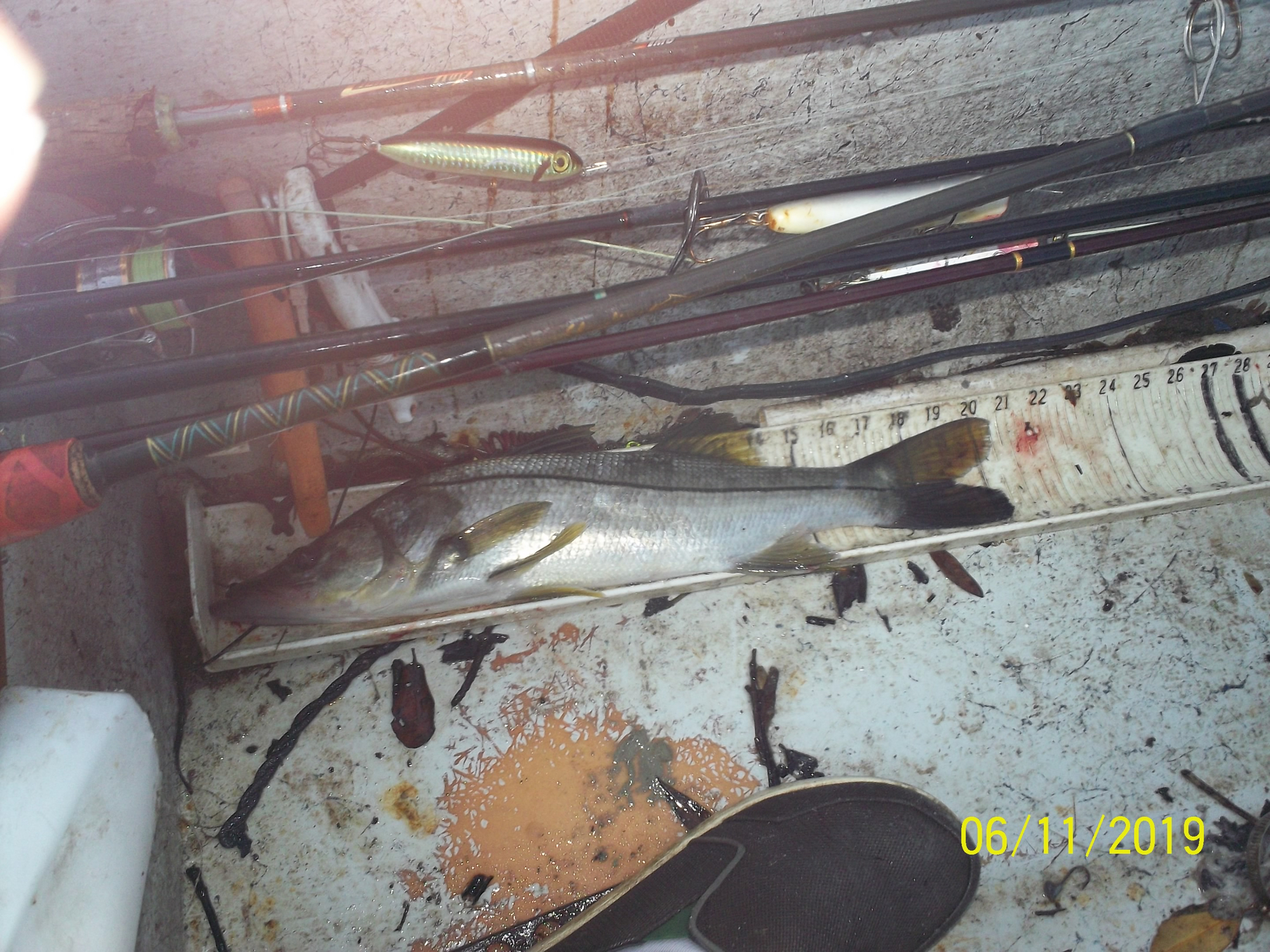