kayakerinkeywest Posts: 572 Officer
October 2019 edited October 2019 in Keys General Fishing & The Outdoors #1
Headed out on a friends boat out of Key West.  Stopped off at the bait shop for some live Pilchards.  (Cow Key Channel outlet). 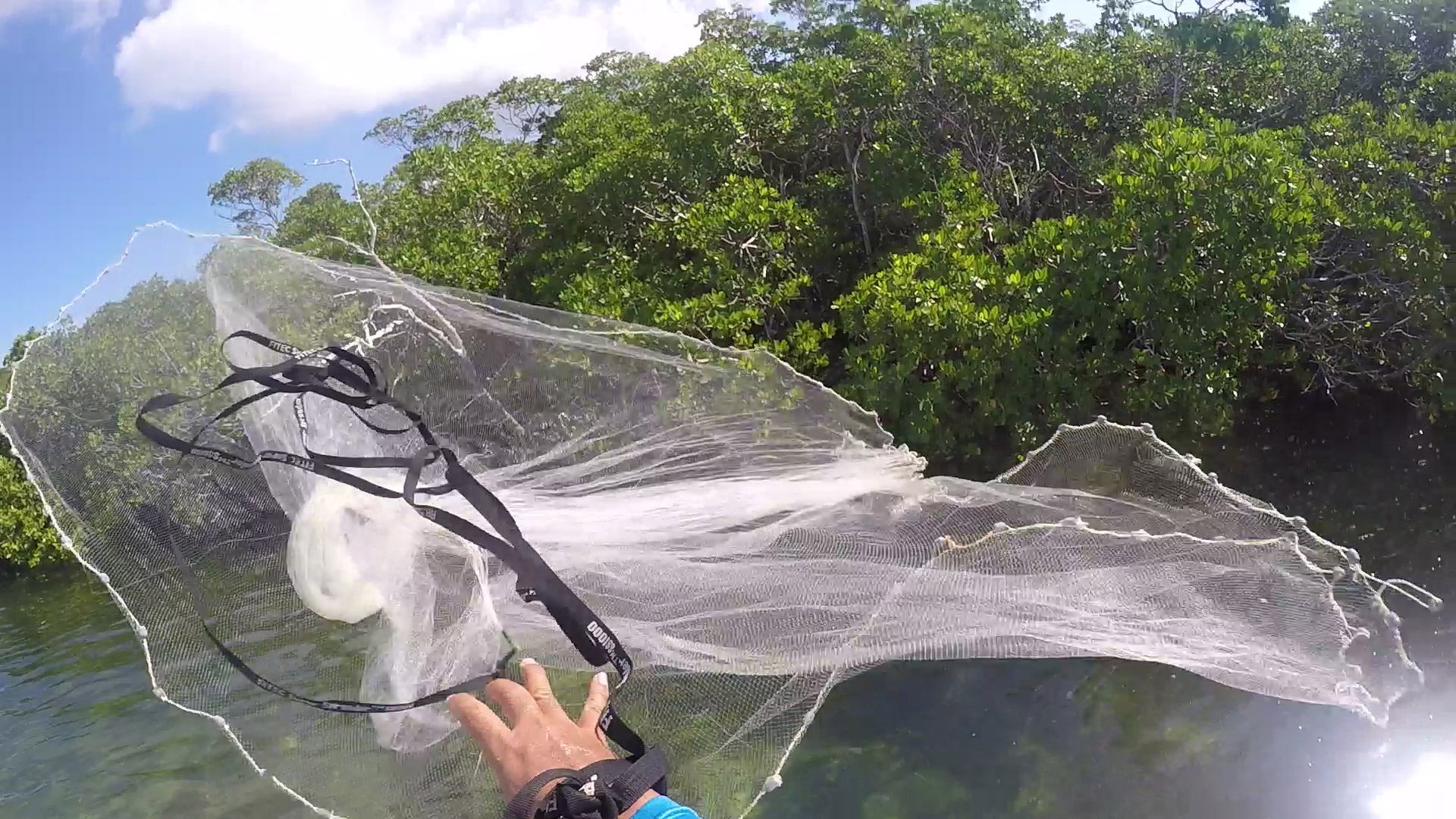 Bring your own net. 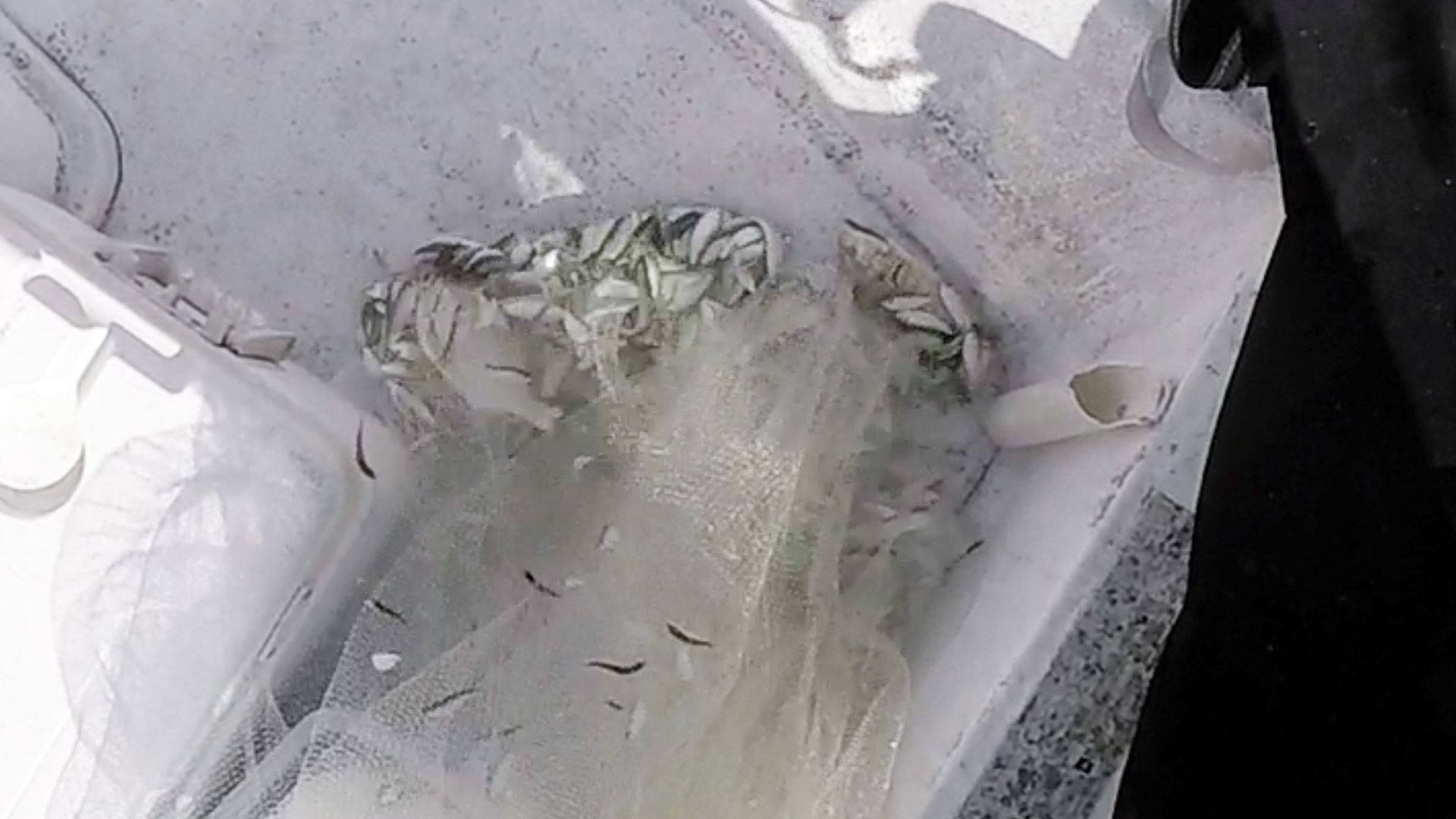 Best deal in the Keys.  Fill up the well for free. 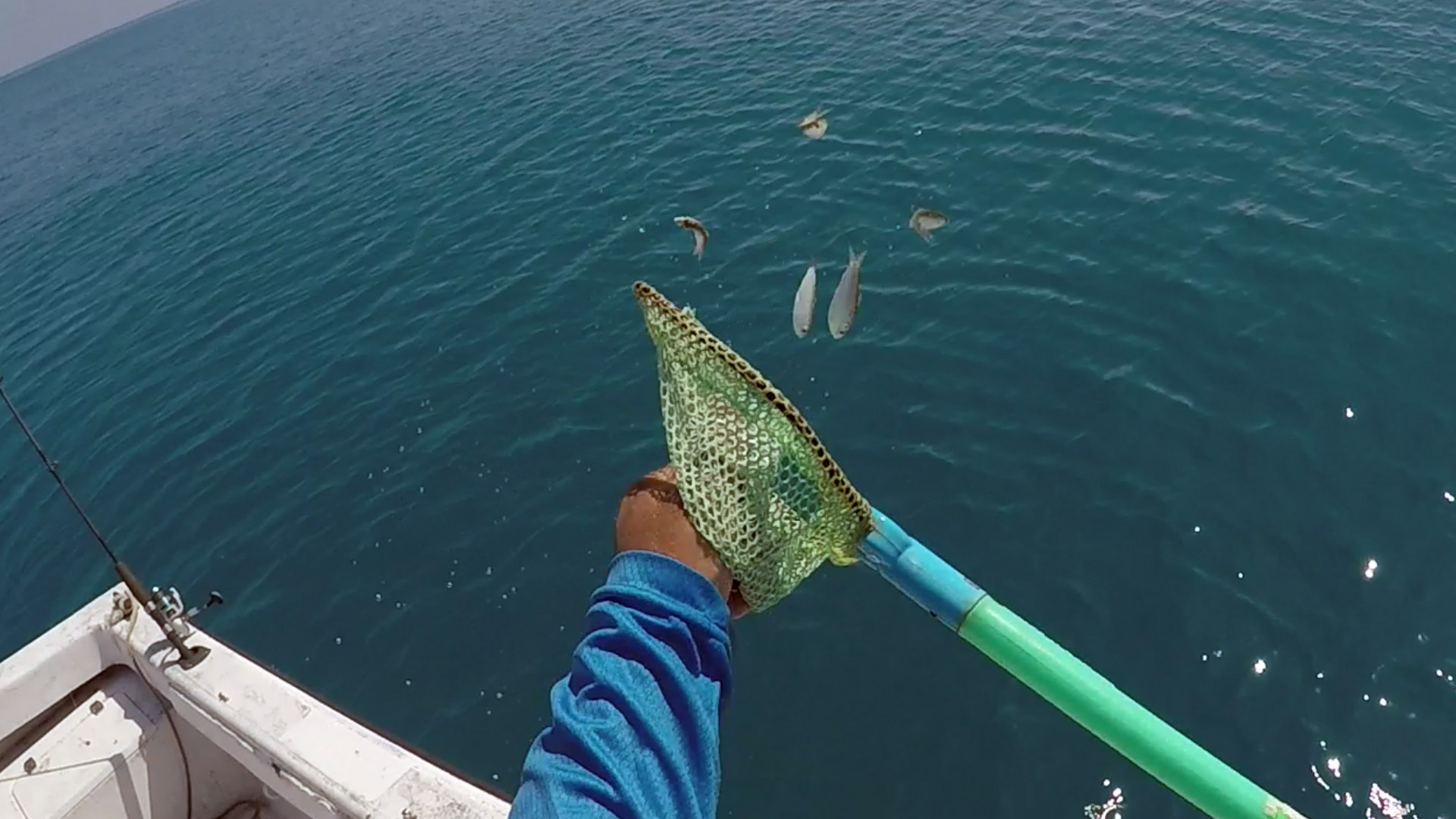 Head to the reef and put out the chum bag and start donating some freebies to get the fish feeding.

Yellowtails were easy enough to come by even though the Chubs were in heavy eating the chum right out of the bag.  Lots of Yellowjacks running through as well.  Then the toothy critters showed up. 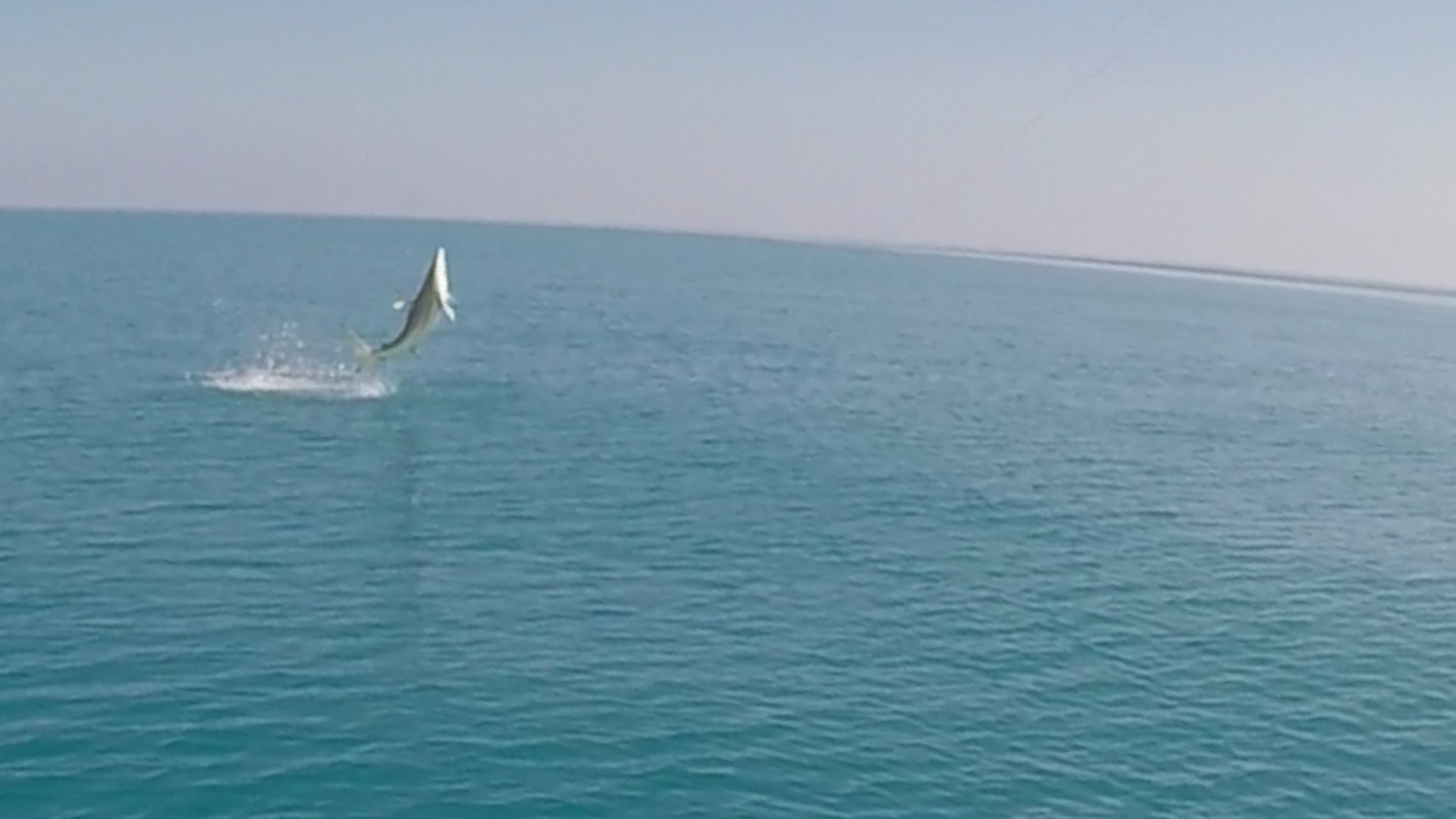 This shark just came out of Tarpon jumping school and did three beautiful spinning jumps. 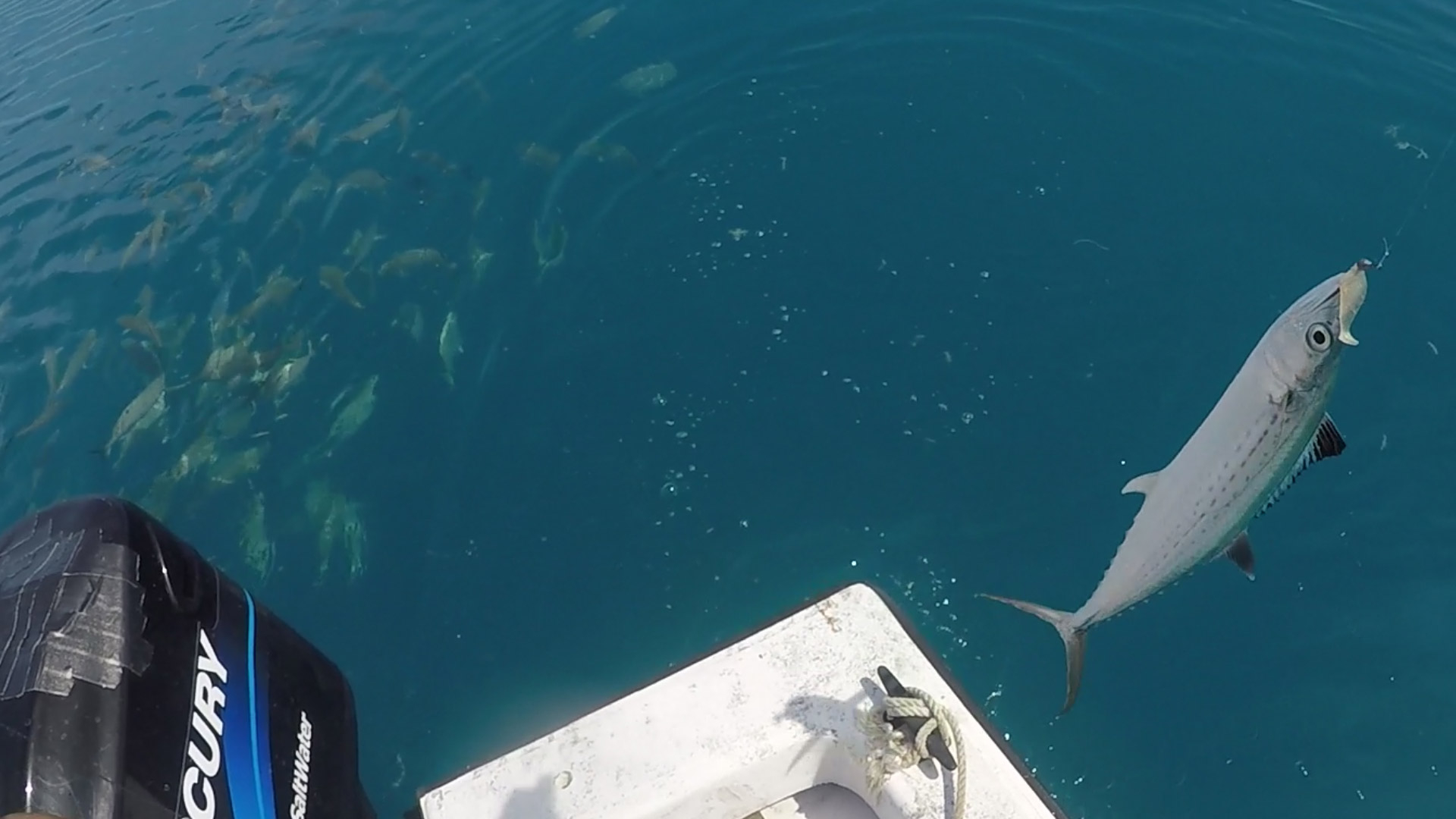 A school of Cero's showed up and it was non-stop action.  Caught them on my Cobra jigheads, small baithook on wire with live Pilchard, and after tossing some freebie Pilchards to get them jumping, soft plastics on a jighead ripped back would get slammed.  Easy Sashimi pickings. 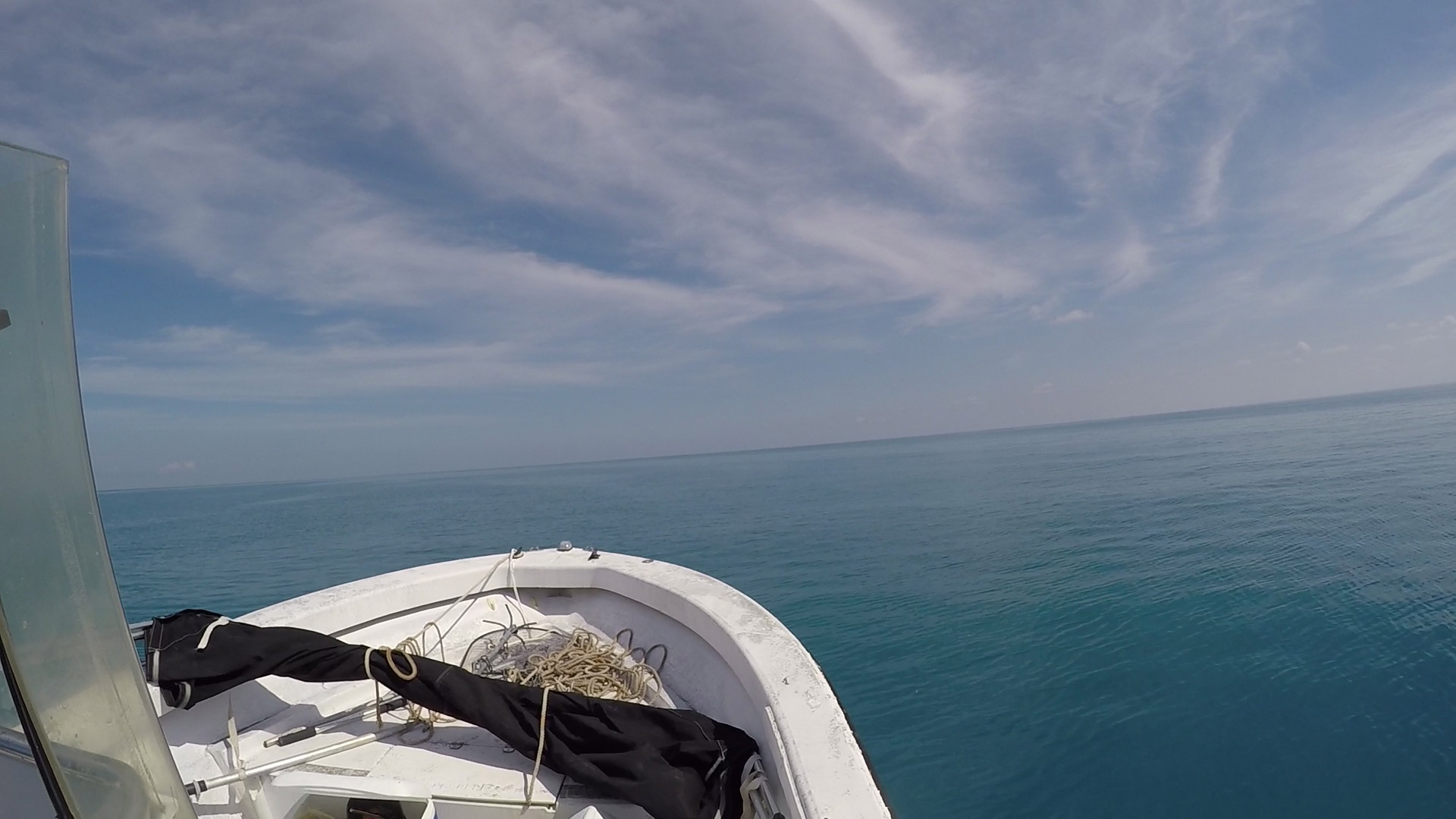 Made the run out to the wrecks for some jigging action.

The usual characters were there, Almaco, Amberjacks (small), Jack Cravelle, and some toothy critters. 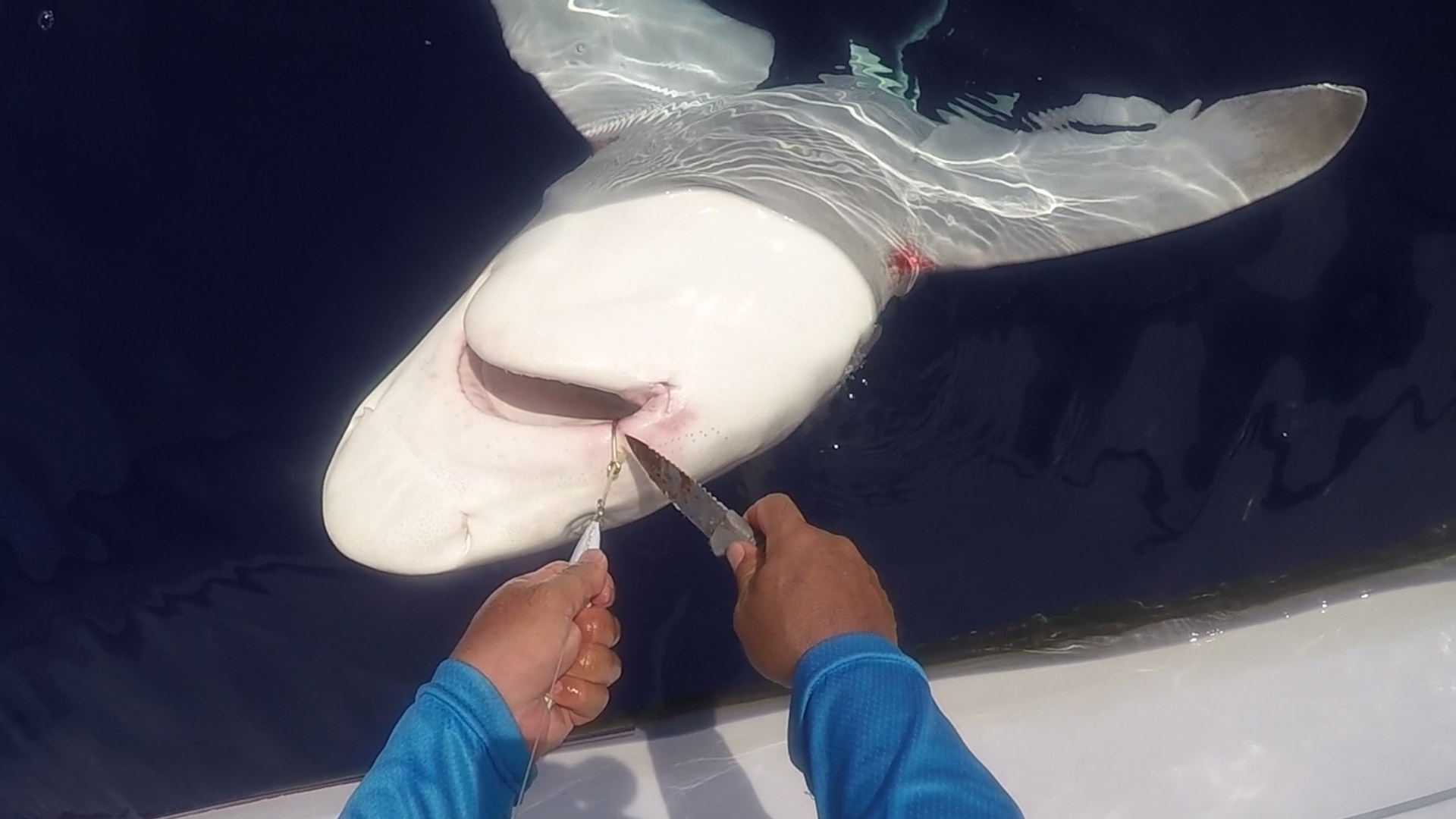 My buddy was unfortunate to hooking up to this big ole Shark.  Dragged him up from 300'.

As the sun started going down, we headed back towards Key West and trolled just off the reef in 200'. 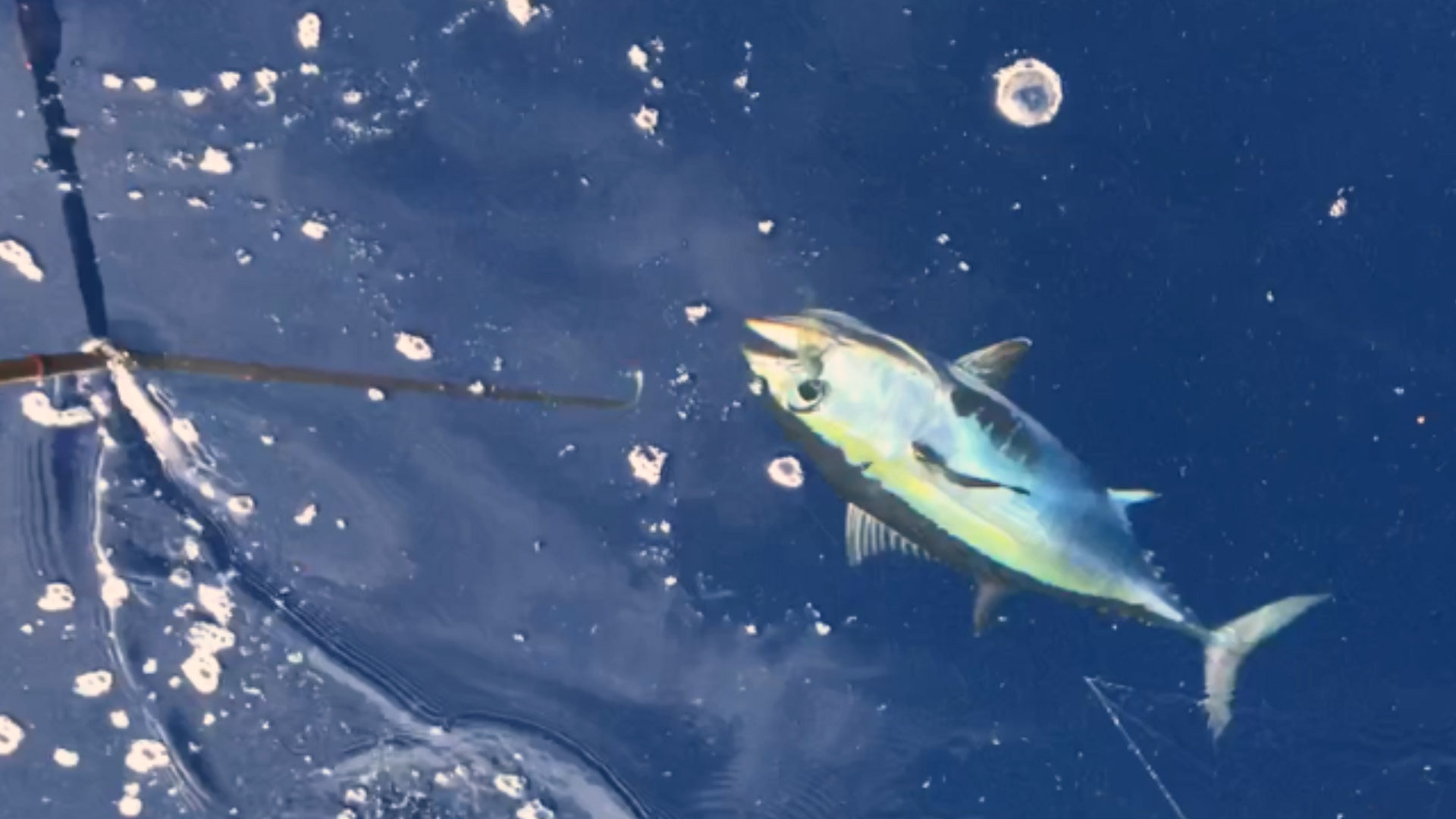 Saw a few Tunas sky rocketing around.  Not very many though..  Hooked up this one on a 4" paddle tail with a 1oz jighead.

Made the ride home with a beautiful Key West sunset. 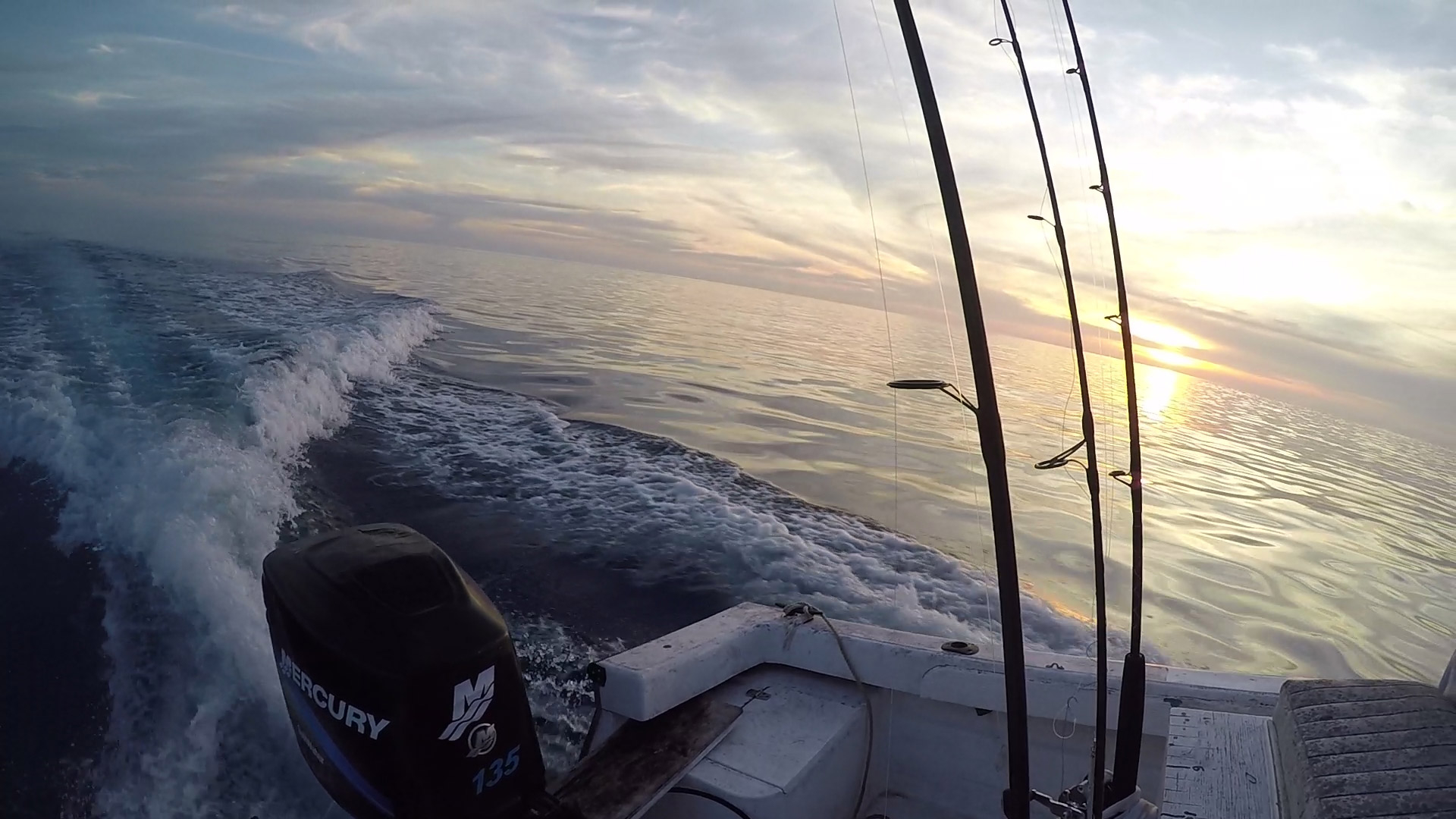 It's a beautiful day in the Florida Keys. 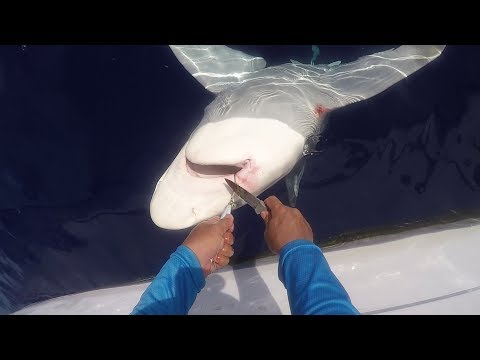