TXWahoo Posts: 565 Officer
October 2019 in Egret Boats #1
Does anyone know what VHF Frank installs?  The quick disconnect ferrule of the stainless steel whip broke and I need a replacement.  The coil and antenna base are fine and I don't want to have to buy the whole thing.  I just want to replace the whip.

I thought this was a Digital Antenna 200 series which is has a 3ft, 3db gain whip but I contacted DA and they state the picture is not one of their antennas.

I emailed Misty at Egret to ask Frank and then tried calling but I haven't gotten a response.

This pic is the VHF base that the ferrule of the whip antennas attaches to. 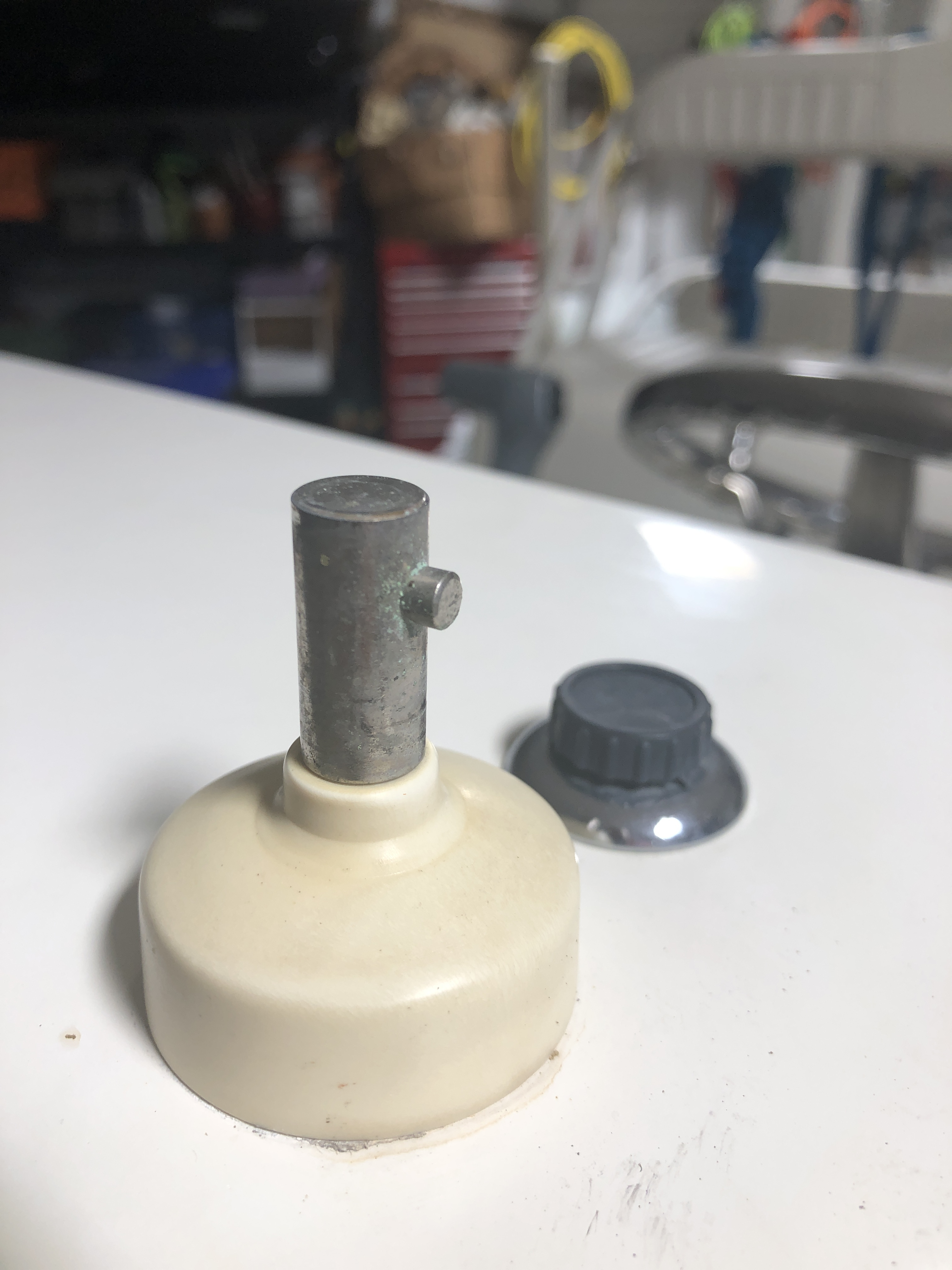