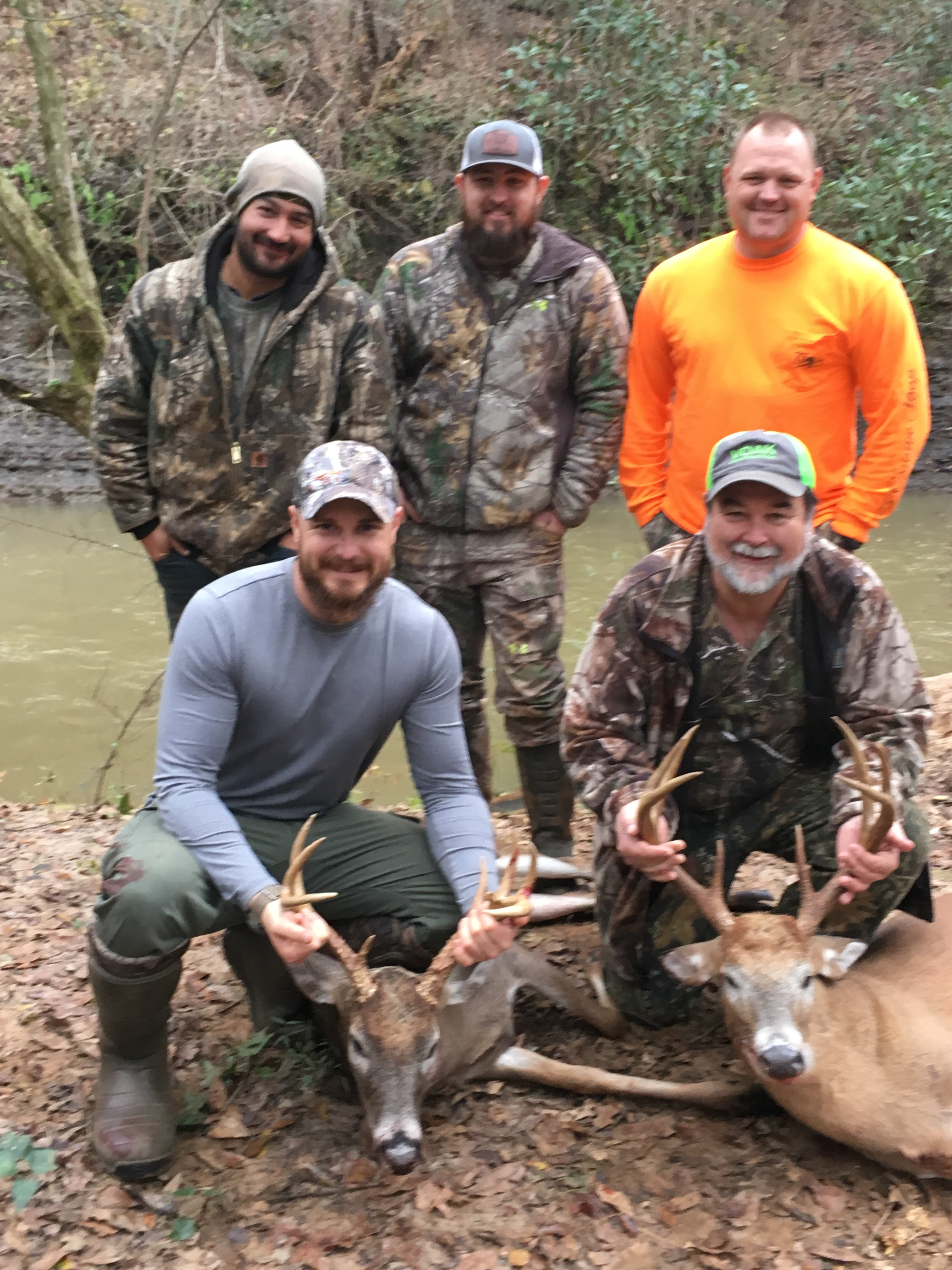 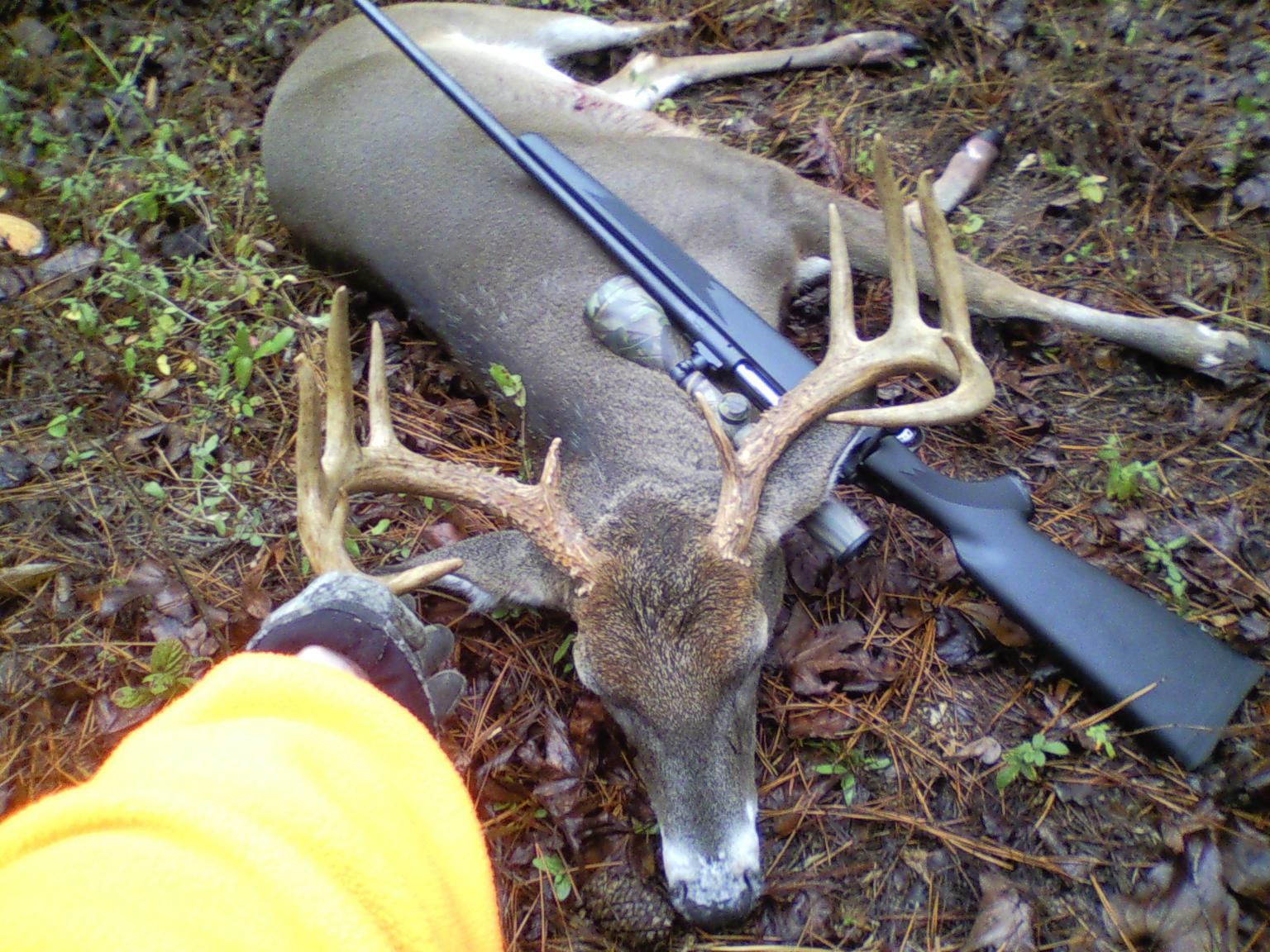 South Alabama whitetail outfitter. We have several thousand acres of prime whitetail hunting land. We offer 3day hunts that includes 1 buck hunters choice also have 620 acres of river land with 2miles river frontage, all virgin timber small family oriented club 4 memberships available for 2019-2020 season. $1500 per membership. If you are ready to bag your Alabama buck give me a call I can make it happen (334)618-8554