John McKroid Posts: 1,867 Captain
July 2019 in General Paddle Craft #1
Launched off the beach around 4:30 am in search of live bait.  Was unsuccessful at finding live bait, so headed out for a prolonged session of vertical jigging. 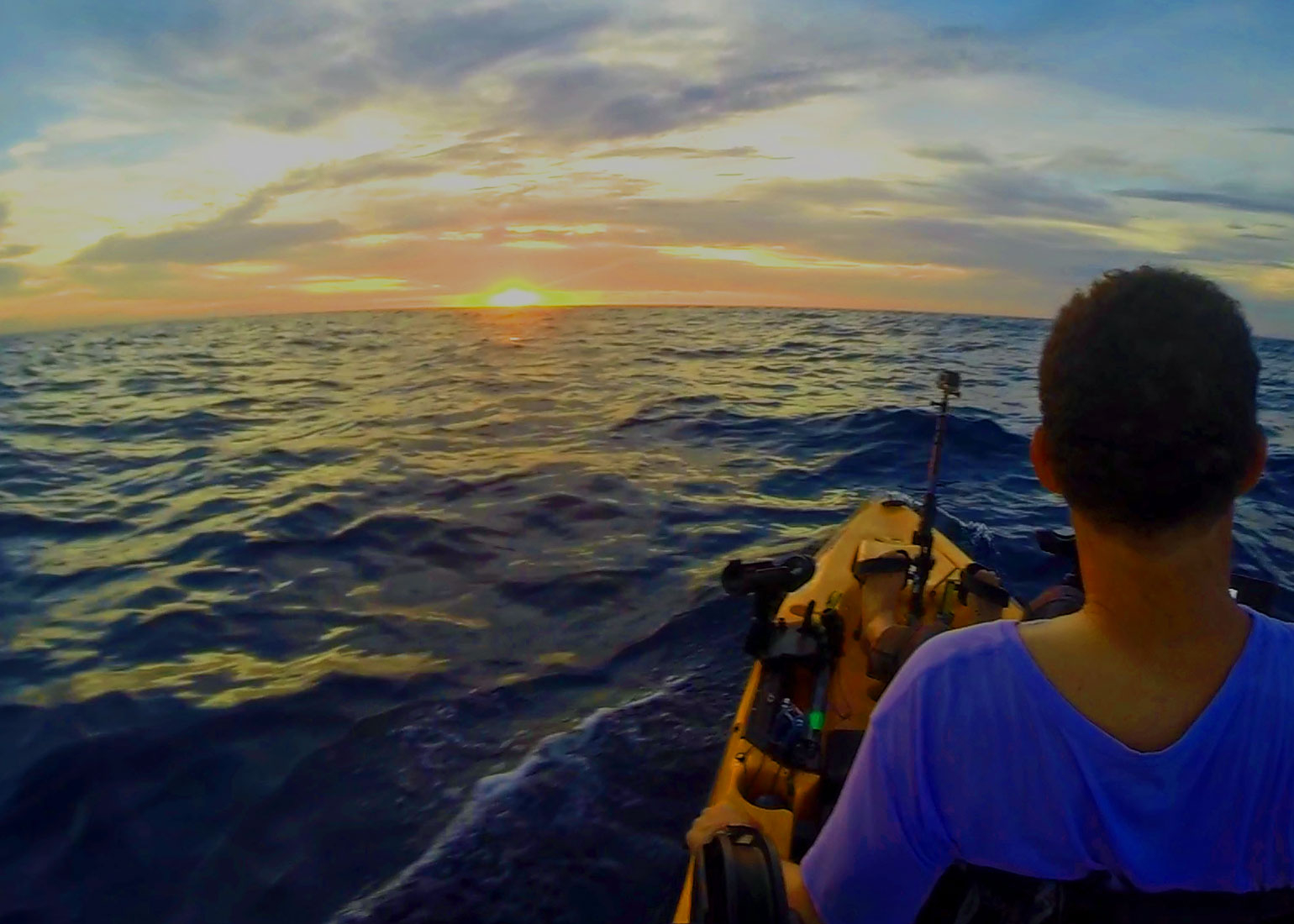 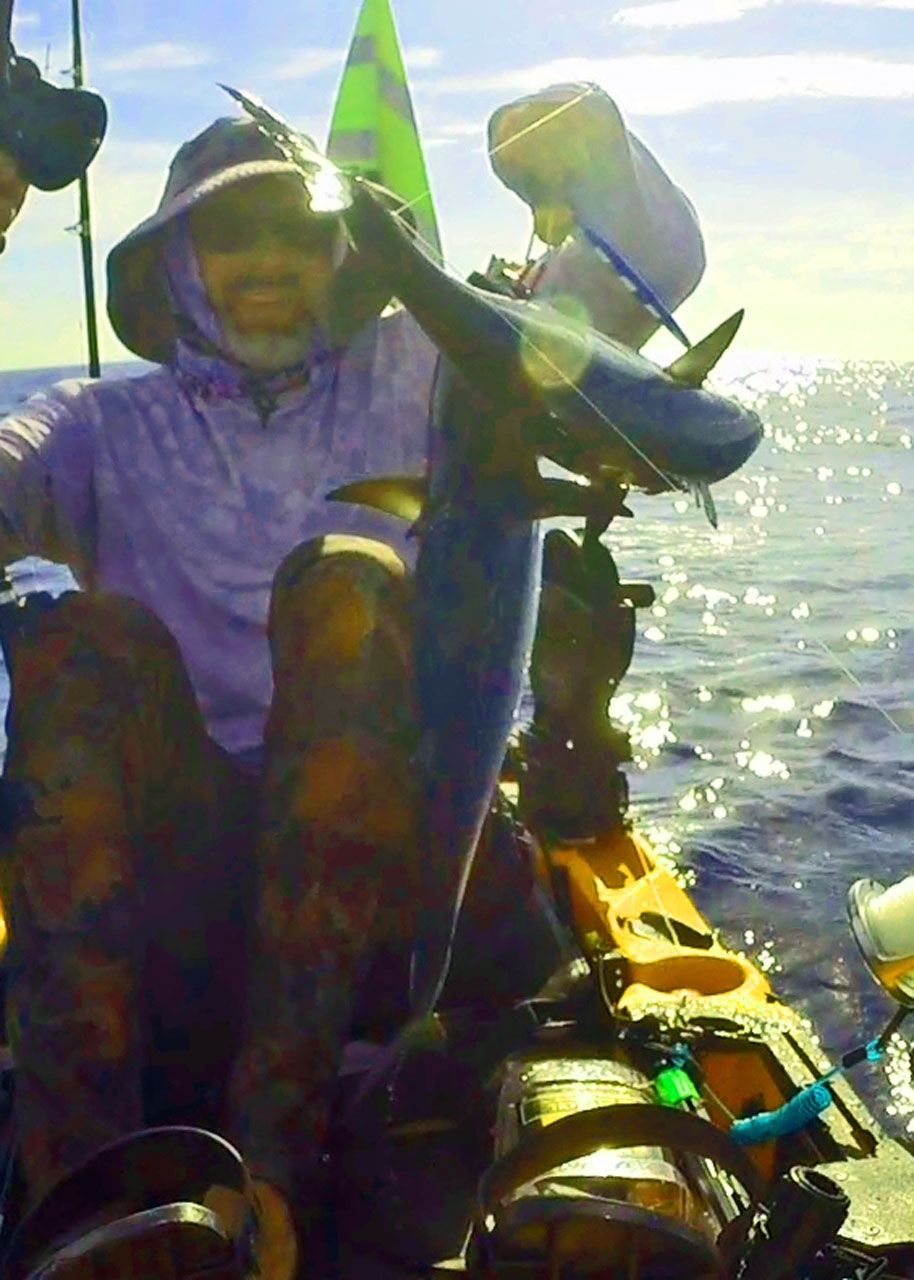 I put out a little tunny strip in hopes of finding a mahi, but instead hooked a nice yellowtail snapper which I had to share with the taxman:( 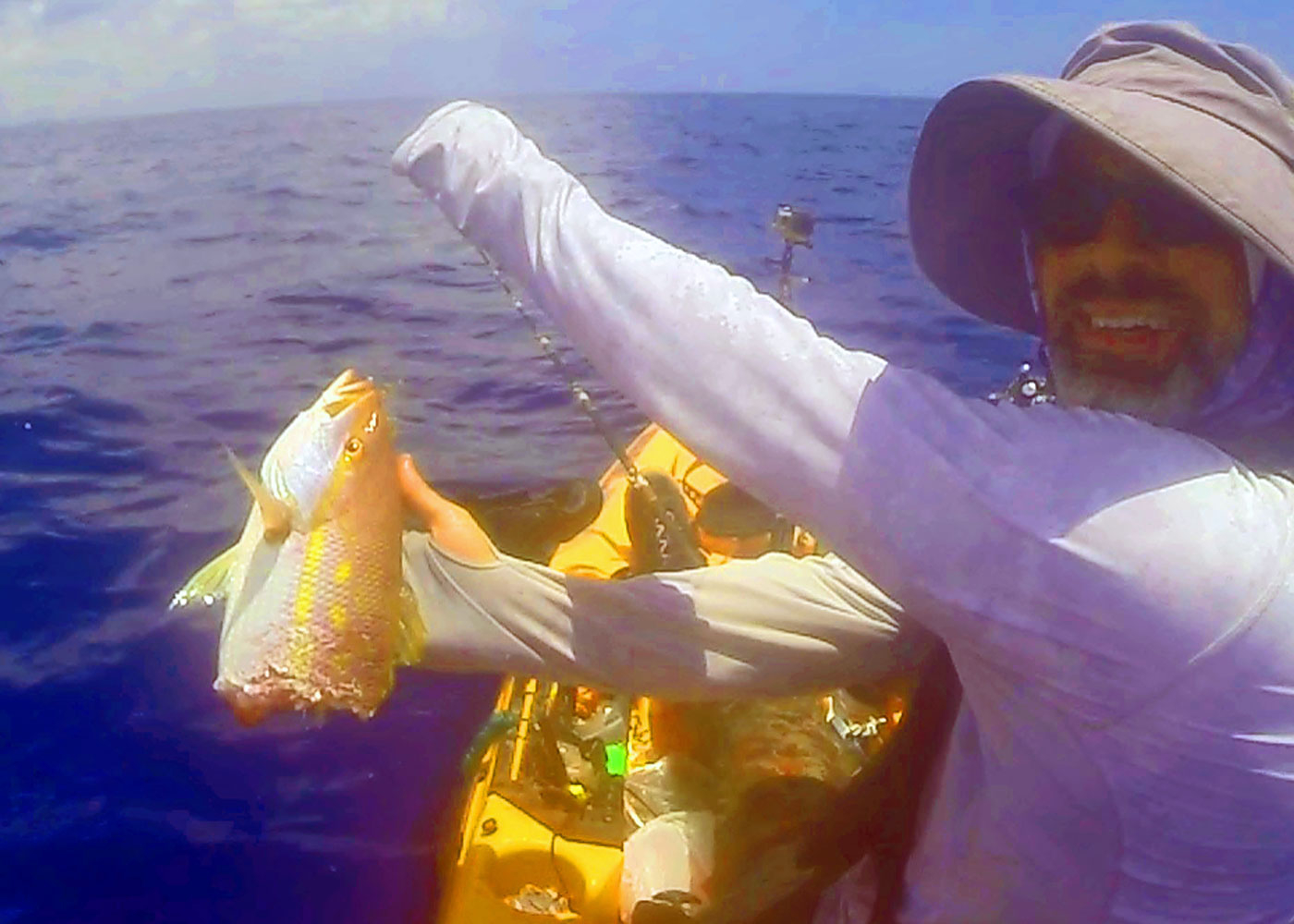 I also found a few king mackerel for 2 bit off jigs, 2 bit off hooks, and 2 landed fish.  I released the smaller one. 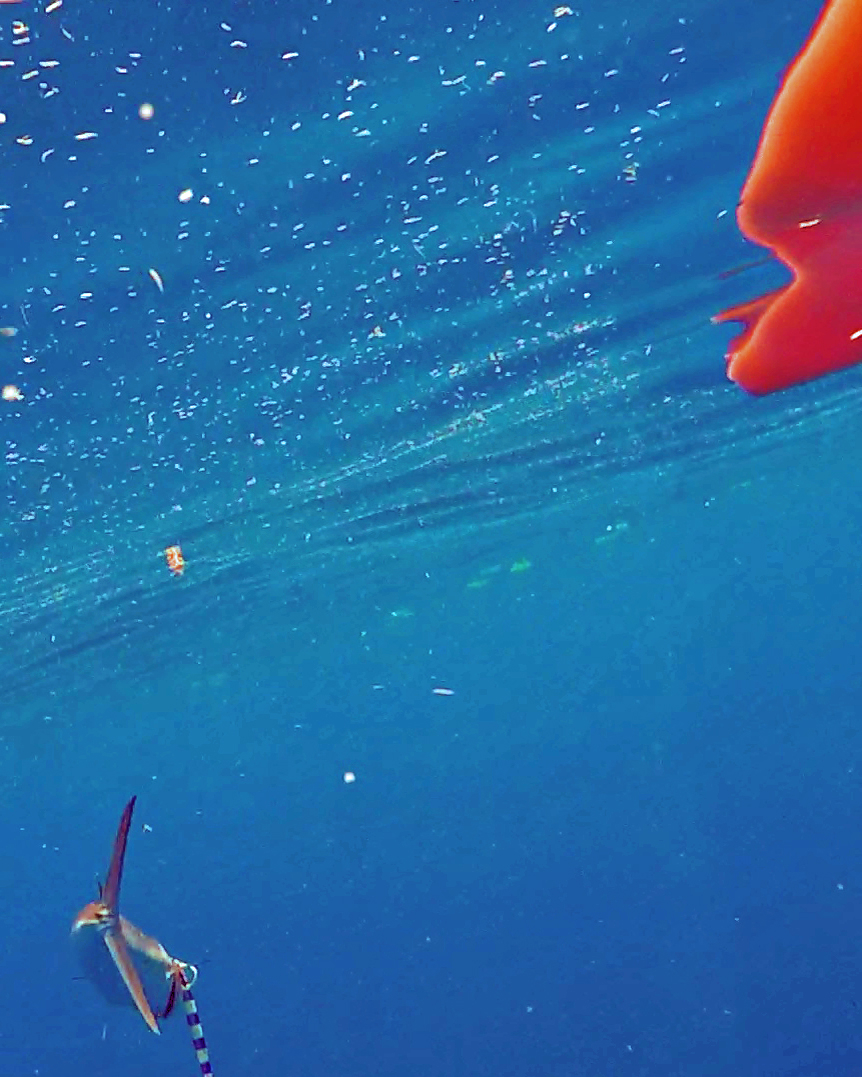 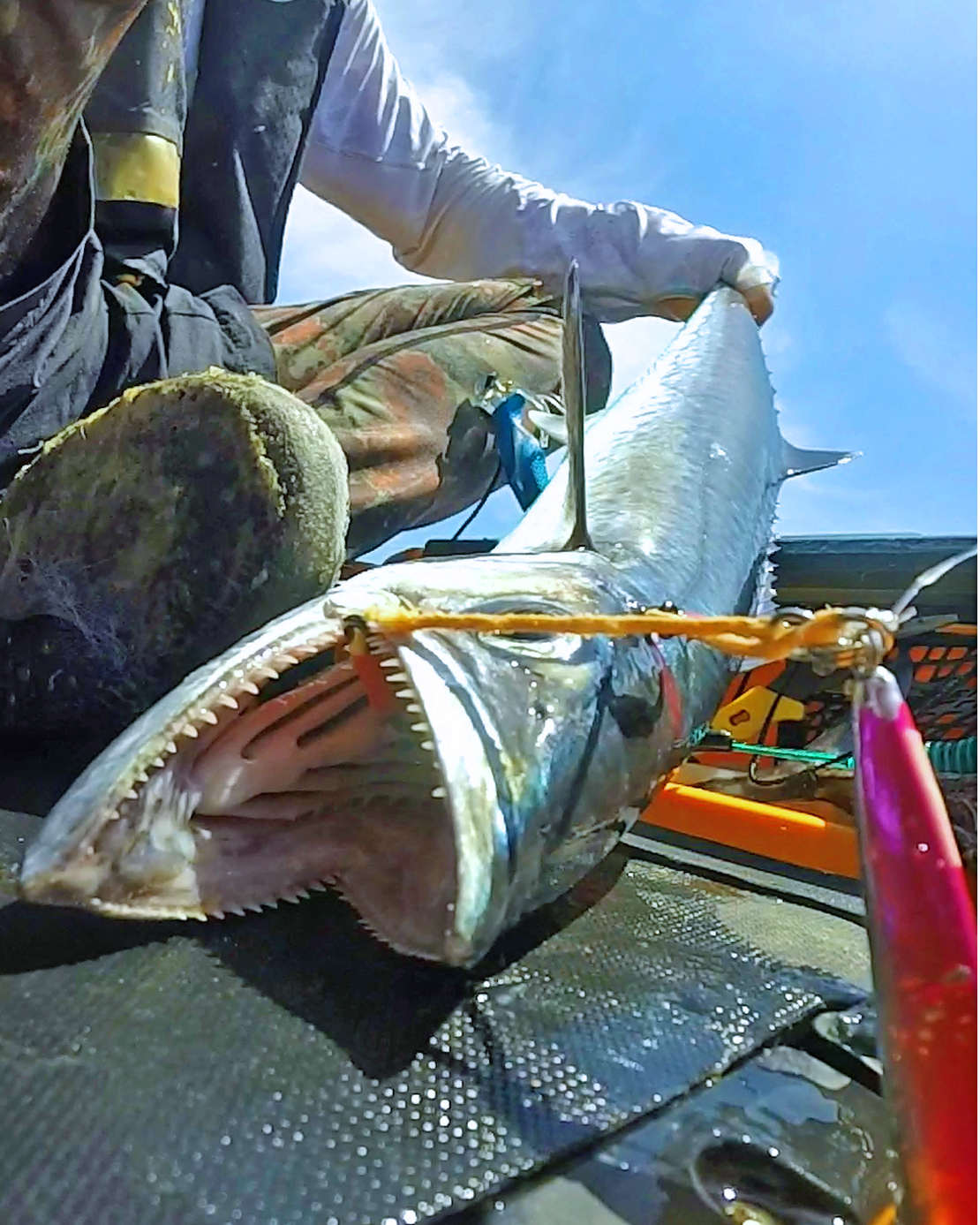 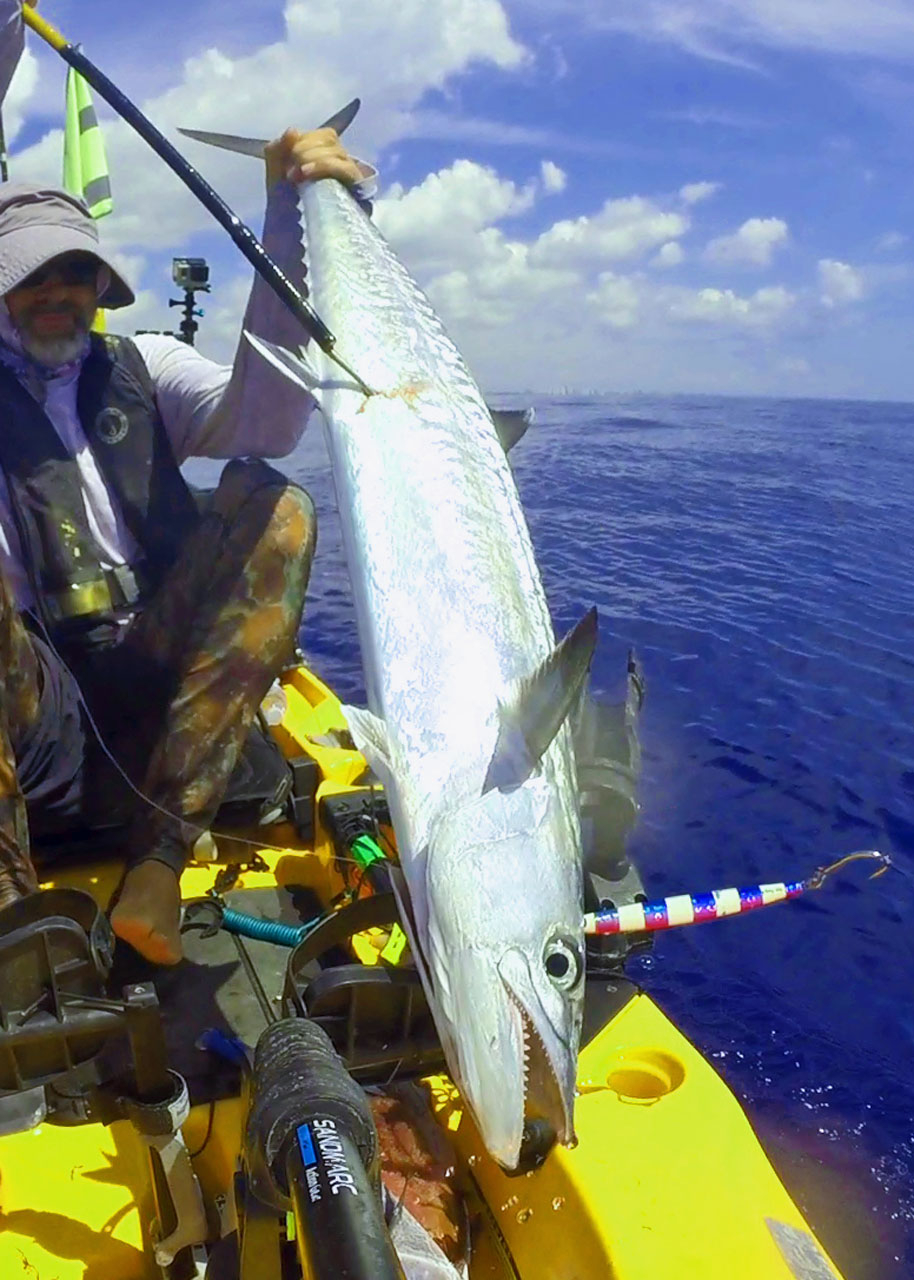 By 1pm, the afternoon showers were building so I headed for the beach.
1 · Share on TwitterShare on Facebook