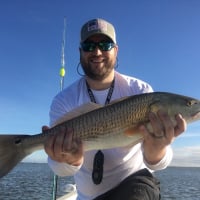 gators7233 Posts: 32 Greenhorn
May 2019 in Big Bend General Fishing & The Outdoors #1
Headed out Yankeetown at 6:15AM and was greeted with perfect conditions! The sunrise was gorgeous and it felt that way too - 64 degrees, not a cloud in the sky, with just enough wind to keep you cool and still leave the water slick calm.

I headed to a familiar spot early to try and pick up a few Snook and Redfish. Ended up catching 4 Reds all 16-17” all on a shrimp under a popping cork and this 28” Snook on topwater that was crashing bait along the oyster bar. Right after landing and releasing her, I hear a bunch of rumbling behind me. Yes, it’s May, so here come the jacks ripping through Yankeetown. At least 5 schools of 200 Jacks were crashing bait, so I grab my rod with a Lil John and a chartreuse 1/4 ounce jig head and go to town. Ended up playing with them for about 15 minutes and after catching 20 of them, I decided to move on to the next spot.

I headed over to a few areas I like to fish over by Porpoise Point to target some bigger redfish and possible triple tail. No luck on the reds but after coming around an island and up to an oyster bar with a cut through between two islands i like to fish, layed 15-20 triple tail! They were pretty shy but I got this 25” stud to take! Caught him on live shrimp under a popping cork.

After that, decided to go out and try to catch a few trout and hopefully cobia. Couldn’t find any trout but there were a few rays that I spotted but no cocoa trialing. Right as I’m about to head to another spot, I see a ray coming up that has a cocoa under it. I made the pitch, saw the flash, and I think it’s about to come buttoned up and......  Nothin!

After that, headed to a rock pile off the channel marker and caught a few more jack and a couple trout on a 1/4 jig with soft plastic. All in all, Great day for just 4 1/2 hours of fishing!!! 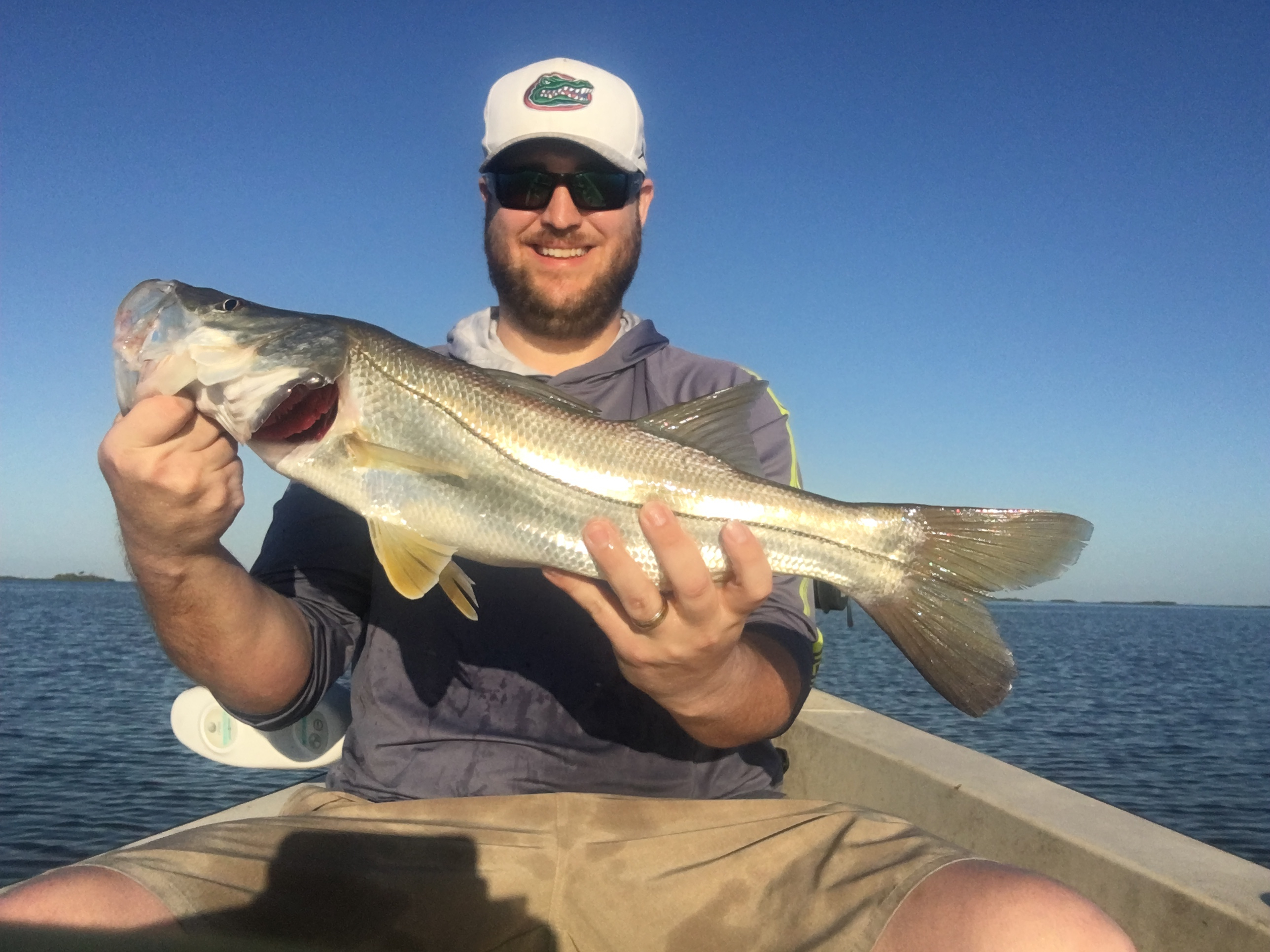 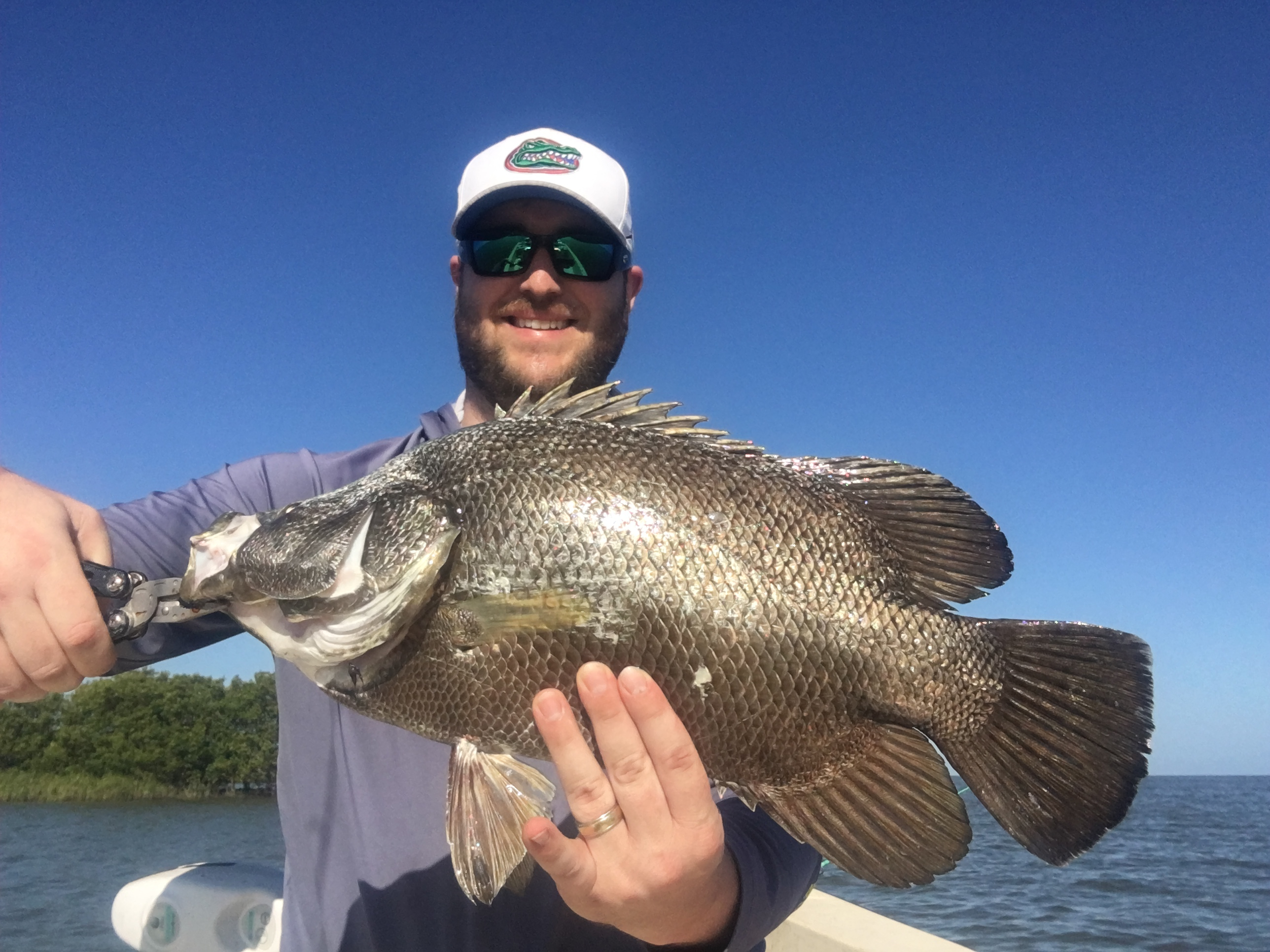