Shivs Junior MemberPosts: 62 Deckhand
May 2019 edited January 27 in Northeast General Fishing & The Outdoors #1
Left out of St Aug and ran due east, tried trolling for a while but there was a lot of trolling pressure so we decided to work the weed lines throwing chunks trying to coax the fish to bite.  We manage 5 Mahi and lost several more including what would have been a personal best (4-5' bull mahi).  I fought him several times around the boat and got him boat side several times and on the last attempt when I thought he was tired I palmed the spool  and the leader broke (rookie mistake that cost me a big fish

We saw schools of Mahi on the weed lines but most had lock jaw, Dave thru a jig and managed to get two of them to bite.  We also caught another grouper this week but the bottom fishing was off compared to last week. 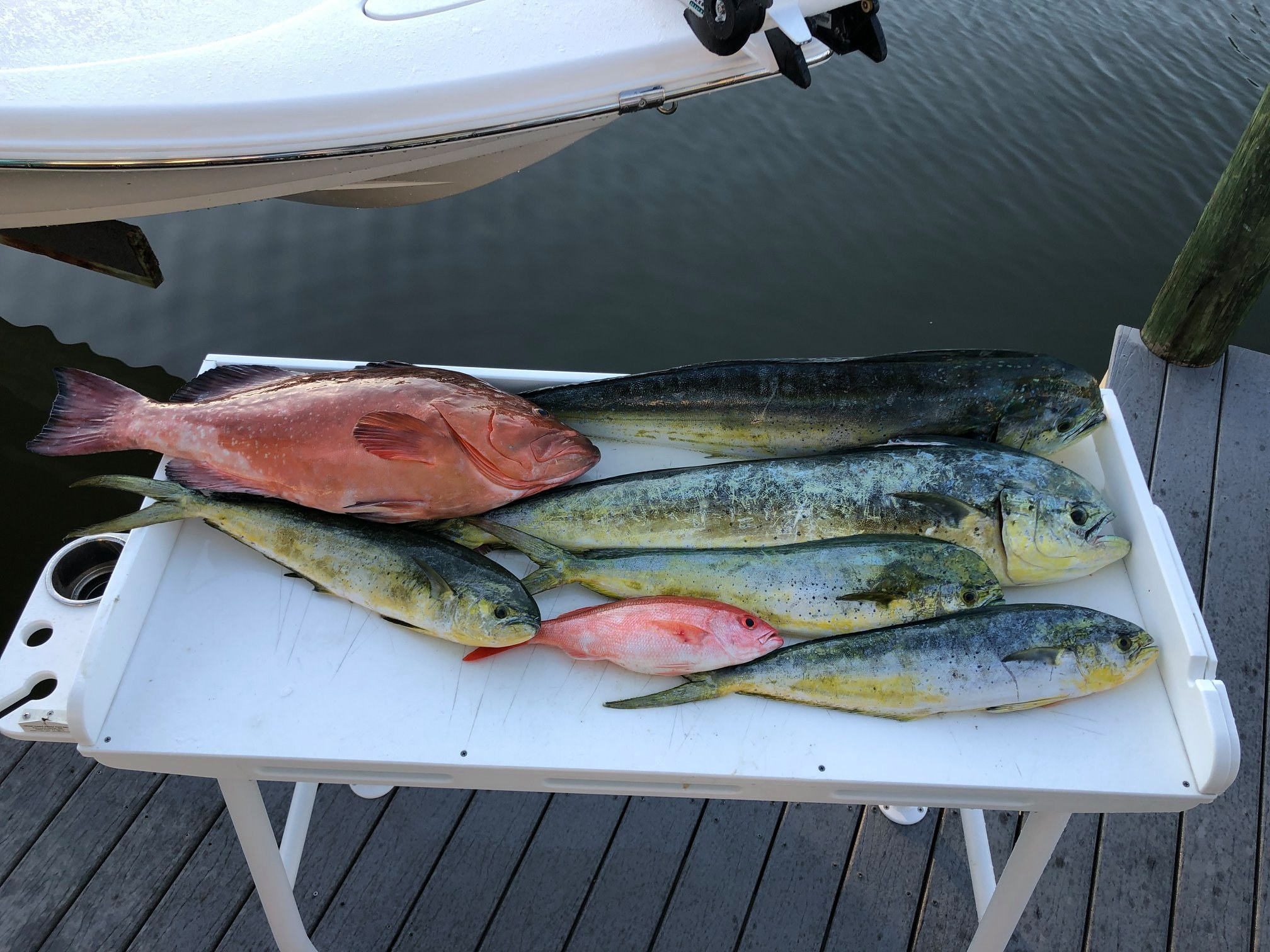 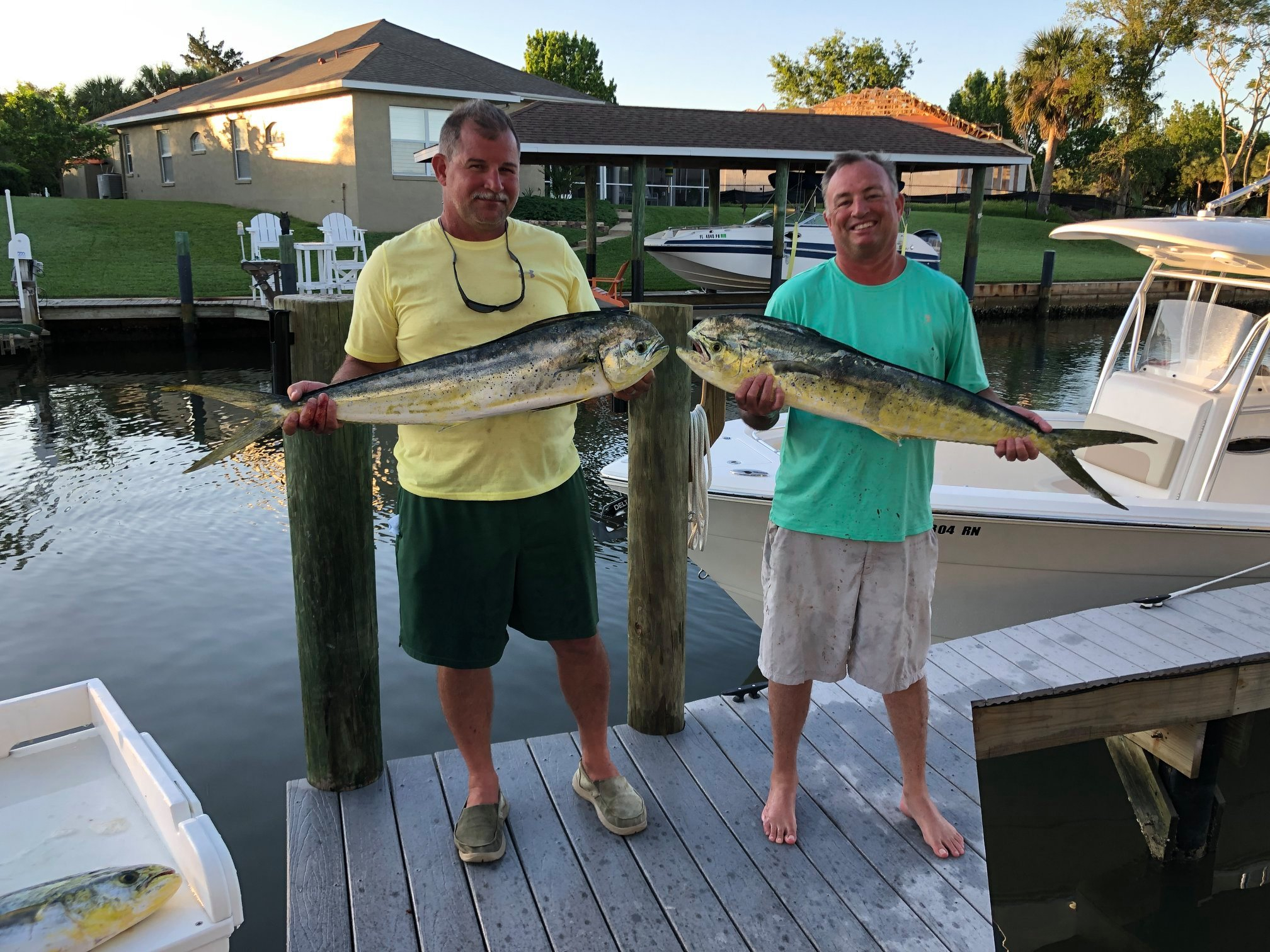