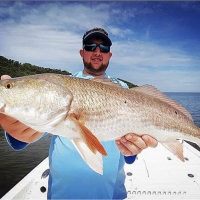 Crystal River Fishing has been RED HOT!!! Since the weather has started to even itself out proving that our last cold front has passed our water temperatures have risen and so have the amount of bites our anglers are getting every day.  The trout flat has been the area that we have been spending a lot of time lately since there is much more than just Speckled Trout frequenting this area.

We all love the pleasure of going after a large gator trout as they come to the surface with vengeance and shake their head back and forth.  The flats has been holding large numbers of large trout as well as Spanish Mackerel, Cobia, Black Seabass, and white grunts.  The action of making a drift across these flats has been unmatched.  Almost every cast has produced some kind of bite making for an exciting experience.  The trout can be targeted from 6-8 feet of water using a 1/8thounce jig head and a Mirror Lure Little Jon.  A fast aggressive motion has been the best way of working these lures to produce the best bites.

With the warmer temperatures we have seen an increase in larger predatory fish starting to show up in our waters giving us some fun fights on light tackle.  The cobias have been spotted from anywhere inside the mangrove forests out to 50 feet of water.  When we come along these big brown fish we usually sight cast them with a large shrimp or a live pin fish.

Another method of getting these large fish to bite is to set up a chum slick attracting all kinds of bait fish to your boat which in turn brings even larger fish to your area.  The saying of “action brings action” definitely plays true when chumming for cobias as the first fish to show up are the small bait fish such as pinfish and small grunts, then the needle fish, then the Spanish Mackerels make an appearance and then all of a sudden that big brown fish enters the slick.  I like to keep 2 live baits far back in the slick and a pitch bait in the boat for when one of the sneaky fish comes right up to the boat, as they seem to always do. The bycatch of this fishing always includes a few drag screaming sharks along the way and who doesn’t love fighting 5 foot Sharks in Crystal clear water where you can see their every movement.

June is also the time of the TARPON.  These large silver kings can be found frequenting the flats on the western most islands from Homosassa to Crystal River and all the way to Yankee Town.  This fish can be found rolling in large schools early in the morning.  Throwing a crab or Pin Fish far in front of the school can be an easy way of hooking these fabulous fighters.  Reel tight and Hold on.

Scalloping season is soon approaching and my dates are starting to fill up quickly.  We are starting to see these little creatures as were running from the trout flats and it is looking like we are going to have a banner year for Scalloping.  Be sure to give me a call to reserve your trip.  Hope everyone is having a great spring as it seems to be coming to an end quickly.  Lets go fishing before it gets too hot. 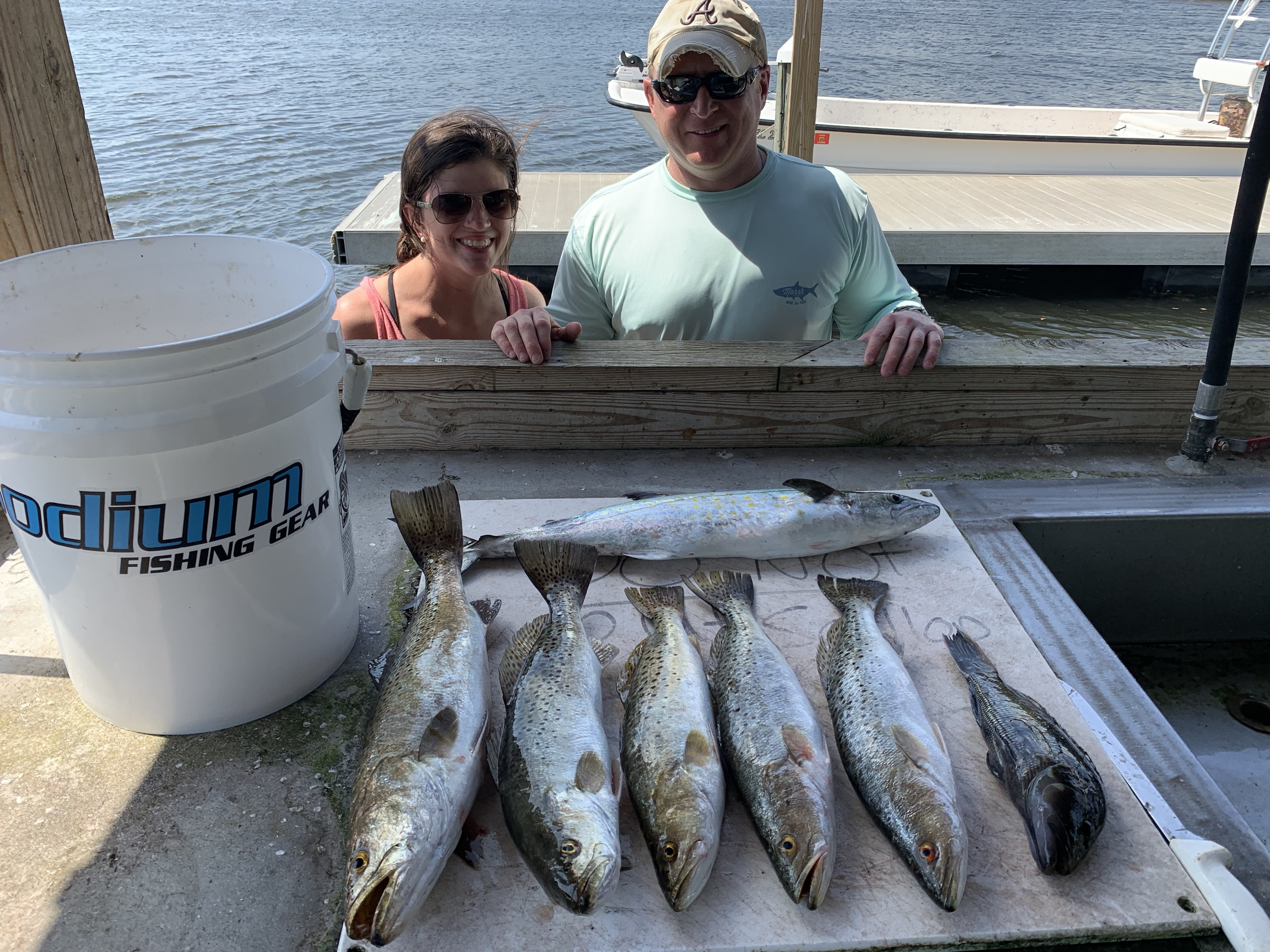 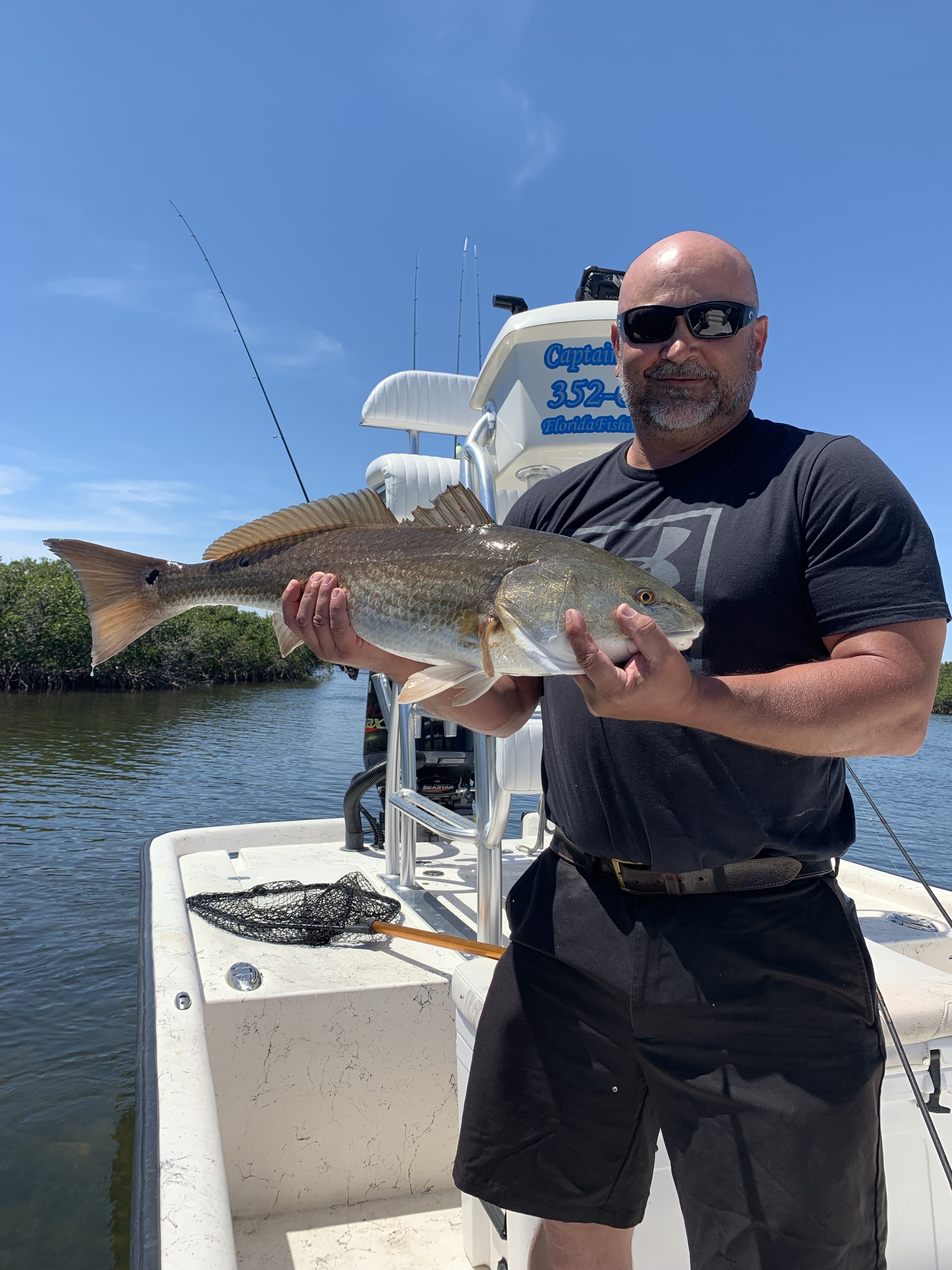 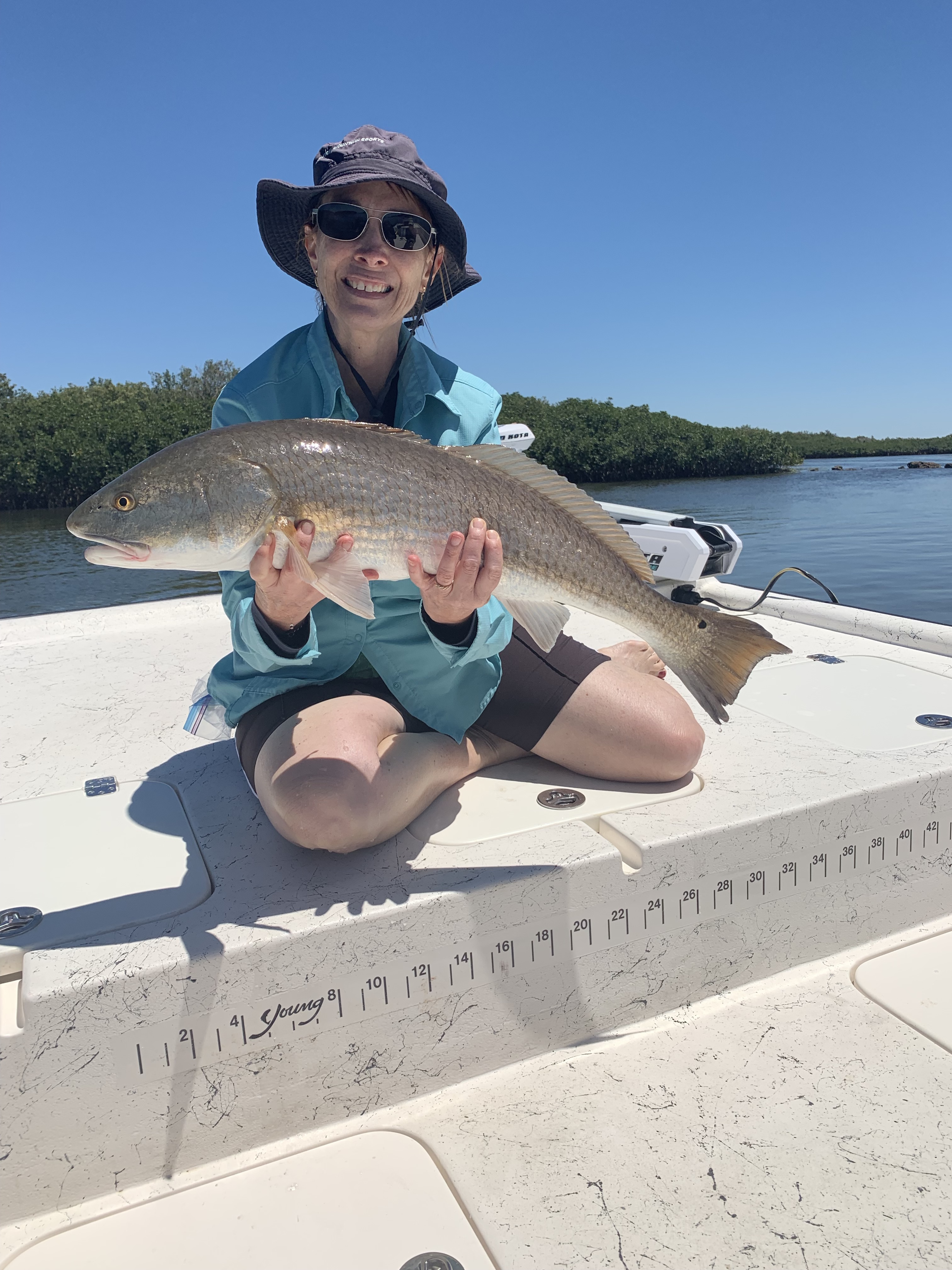 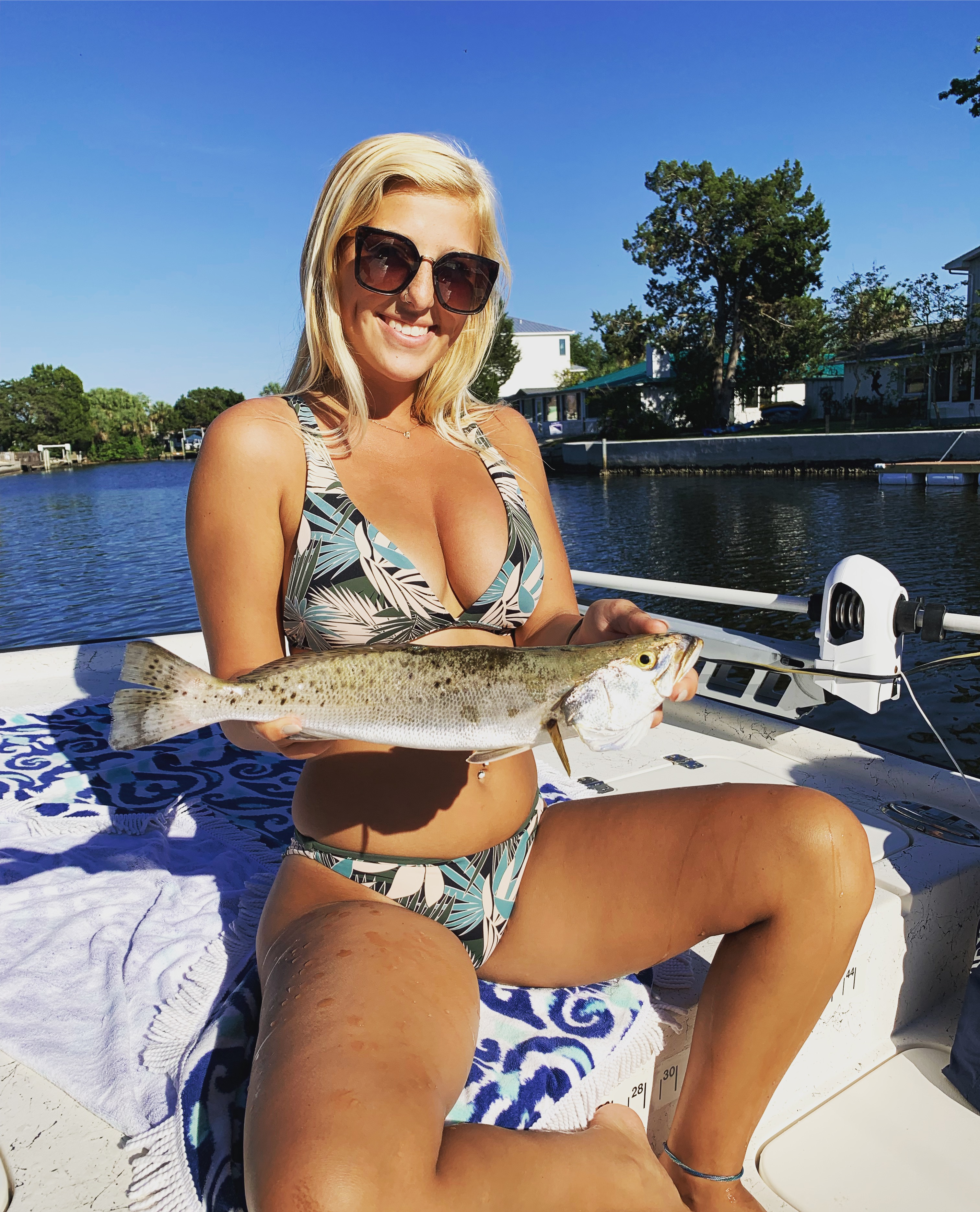 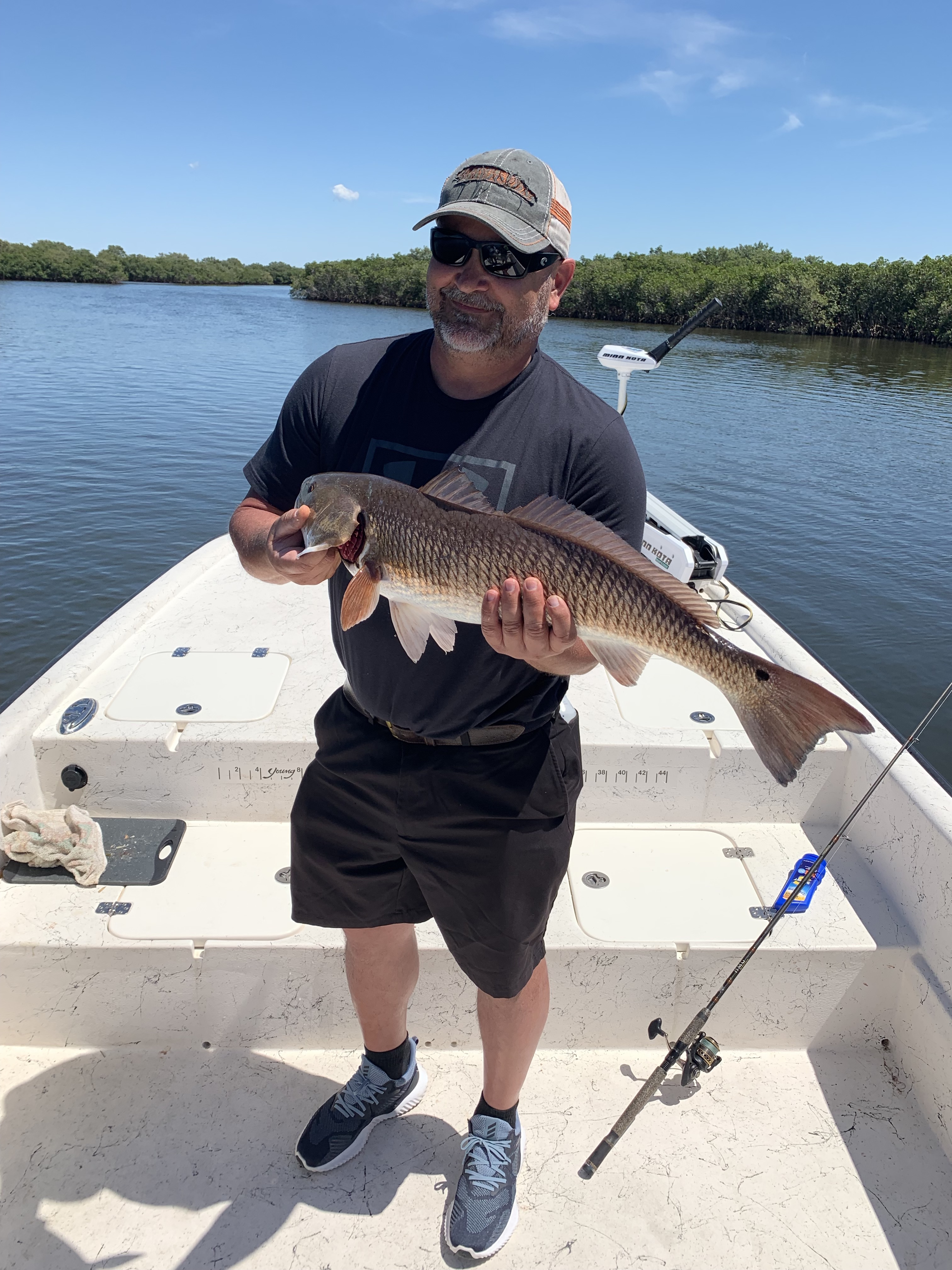 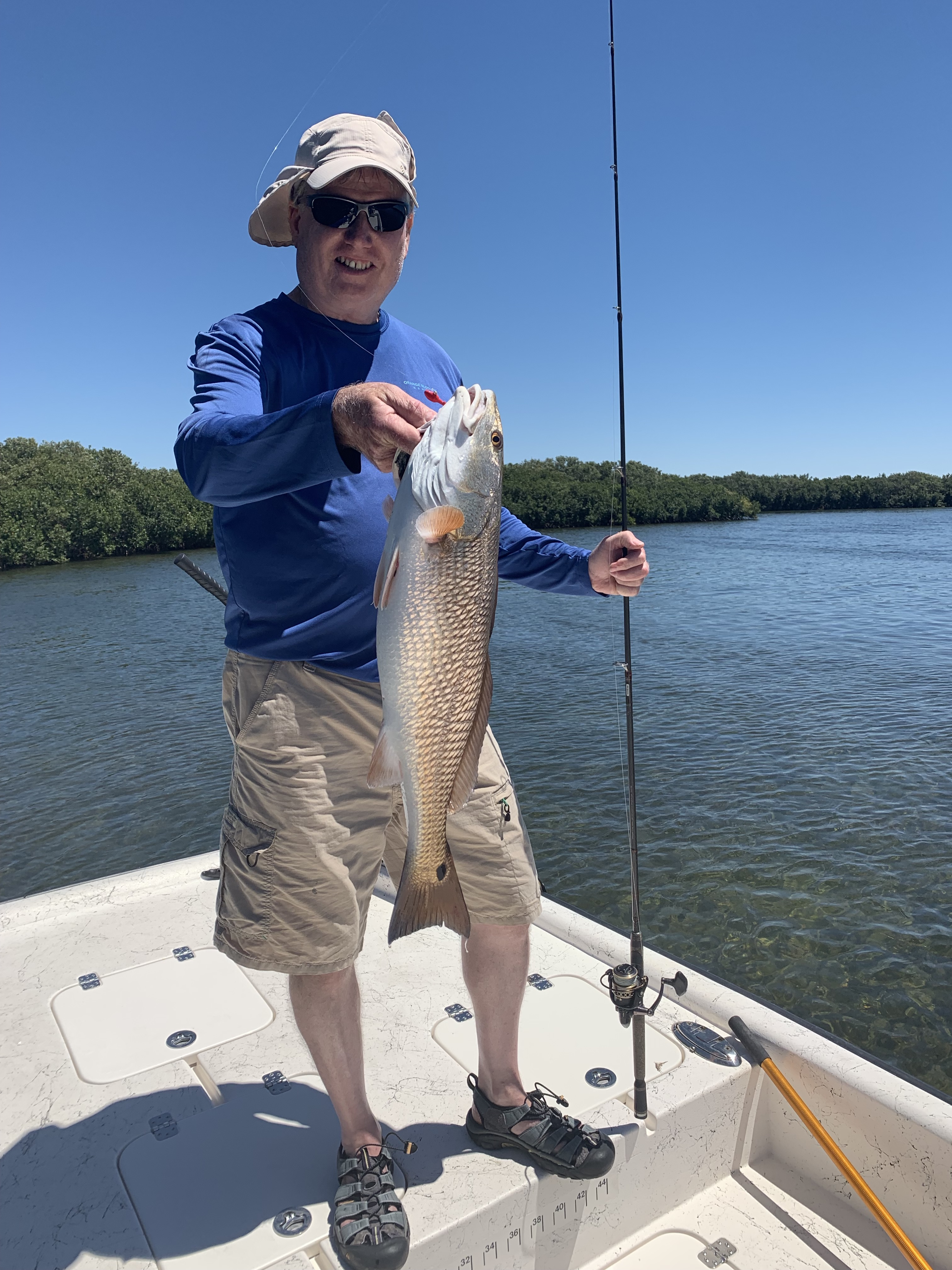 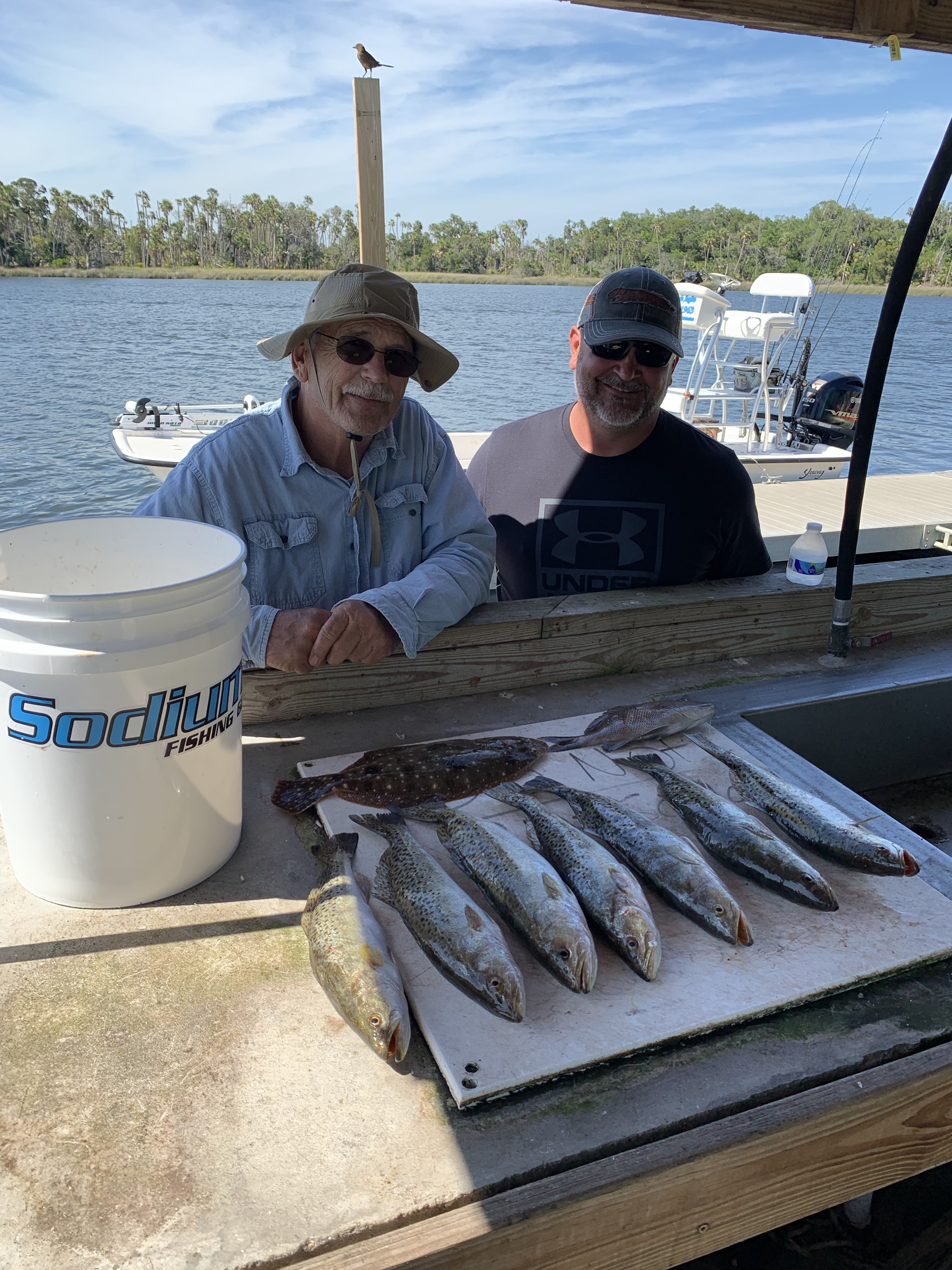