So the day before our trip, I called Joe to confirmed our trip on April 14th to try get some Tarpon. He told me that it was going to be a very tough go and he wasn't optimistic as they haven't been around. Fast forward about two hours later, he texted me saying that he just found a honey hole that was holding some good ones. Well with that being said, I didn't get much sleep and met him at the dock at 8 am. We got right to the spot and they were still there rolling every few minutes. We started with artificials on spinning rods and tried everything but they just did not seem interested. There is nothing more frustrating then seeing these fish rolling, casting almost hitting them in the head and they just swam away. Finally after 3 hours of throwing everything in the tackle box, we decided to hook got some catfish, cut them up and drop them to the bottom.  After about 20 minutes and a cigar break, we finally heard the line scream and boy, what a fight. It jumped over 8 feet and ran like a freight train. I have some of the fight on video but not the first jump which was insane. We finally got it to the boat took some pics and had a successful release. After that bite it slowed down quite a bit and they just didn't seem interested in biting so we moved to try to catch some other species. Right off the bat we hooked a snook and redfish. He was insisting on going for the Grand Slam and he stayed extra to finally hook a trout. I told him I was content on a 3 but he made it his mission to get all four. Being a freshwater bass fisherman, the techniques he used were very different then I'm use to. I appreciated his patience and helping me understand the learning curve and his tenacity on looking for fish. Unbelievable day and I can finally say I landed the Silver King. 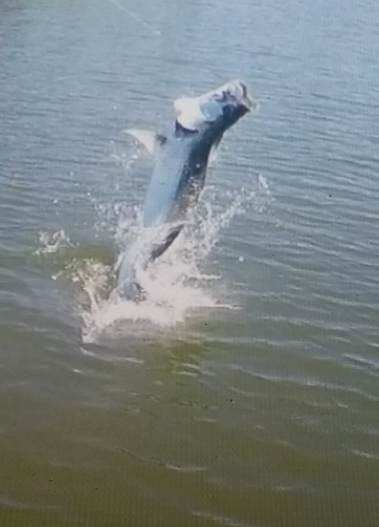 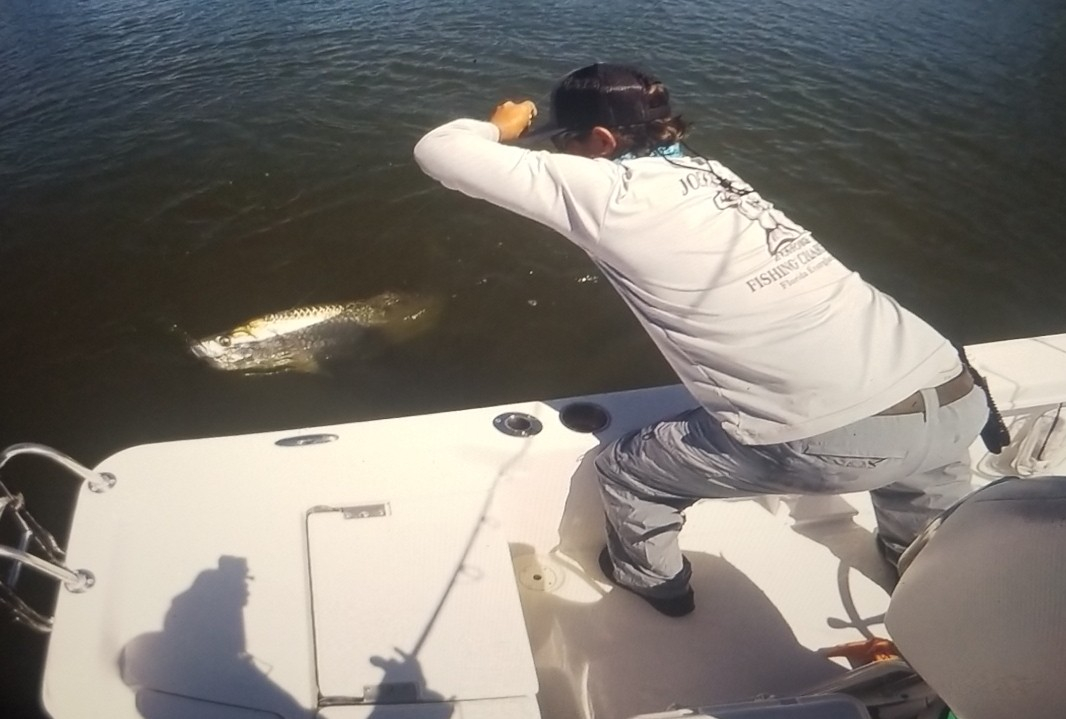 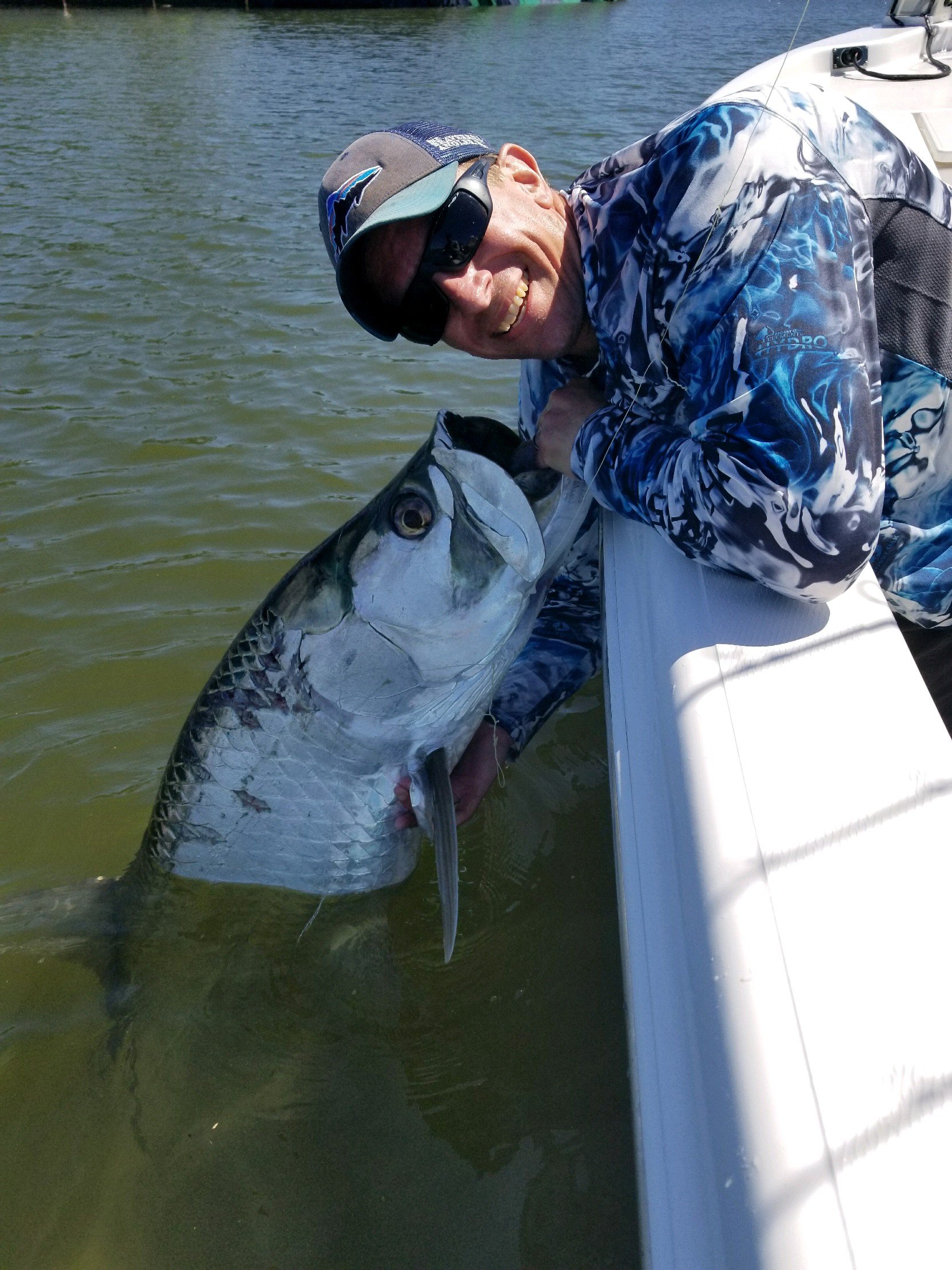