cameron sleep Posts: 528 Officer
March 2019 in Keys General Fishing & The Outdoors #1
This is fishing at it's best, rod bending, trophy fish, good friends and fantastic food to fuel the engine! Somehow I managed to click a picture of all three supper meals, before fierce forking destroyed the artistic plating presentation by chef Chad. Three meals a day, all designed to stuff and satisfy. It is amazing that he can produce the delights he concocts in the tiny kitchen he has.
Well now, the fishing part. Four of us were on board from the campground this trip. Running with a following wind that died during the first fishing morning, we rolled into the first drift at about 5 AM. I had a strong incentive to catch quality fish, an empty freezer and no fish to take home. Not even enough for a grand son fish fry in Orlando in a few weeks.
By noon I had five really nice ones in the box and as the bite was slow, I took a power nap. Refreshed, several more hit the box with my number stapled to the gill plate. Most of the guys were landing fish and the cooler was filling nicely.
Conditions looked like there would be a good tuna bite, lots of bait showing at the surface, prime for a tuna invasion. But a school of porpoises rained on that parade. They were hungry too and hunted down every last flying fish, patrolling every hiding place a squid might hang out and robbing us of a black fin assault.
Shortly after a move by the captain, there were signs of surface bait around and even though I'm a sworn bait guy, I grabbed my jigging gear hoping for a tuna. Now I've read all of the reports on the jigging subject and even invested lots of dough in pretty jigs, then sold them, but somehow I just can't abandon my desire to get my hands dirty.
My take on tuna jigging gear: I have a 5 oz pink jig, that I've had for several years, a bigger pink jig and another one. My reel is a $35. penn spinner with the drag set quite tight and my rod is a beat up old ugly stick, really beat up. Simple, not romantic, old school.
I flung the jig as far as I could, let it sink and jerked the crap out of it, as I reeled in. Third fling and a tuna attacked and got powered to the gaff, without much chance to run. Fourth cast I caught a 12 pound king for bait and quit jigging after a half dozen more flings.
With a piece of freshly jigged king mackerel for bait, I had a huge runoff under a drag set for "big fish". A big tuna went to the box. Aha, time to jig again. A half dozen flings and another tuna, then I retired to catch more fish on my stinky bait.
A great trip, lots of fun, the mates were at their best and the boat looks fantastic.
Thanks Capt Greg and crew! 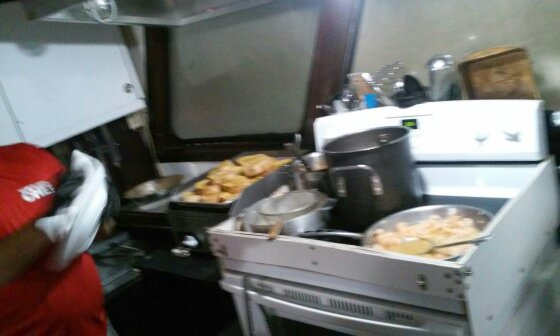 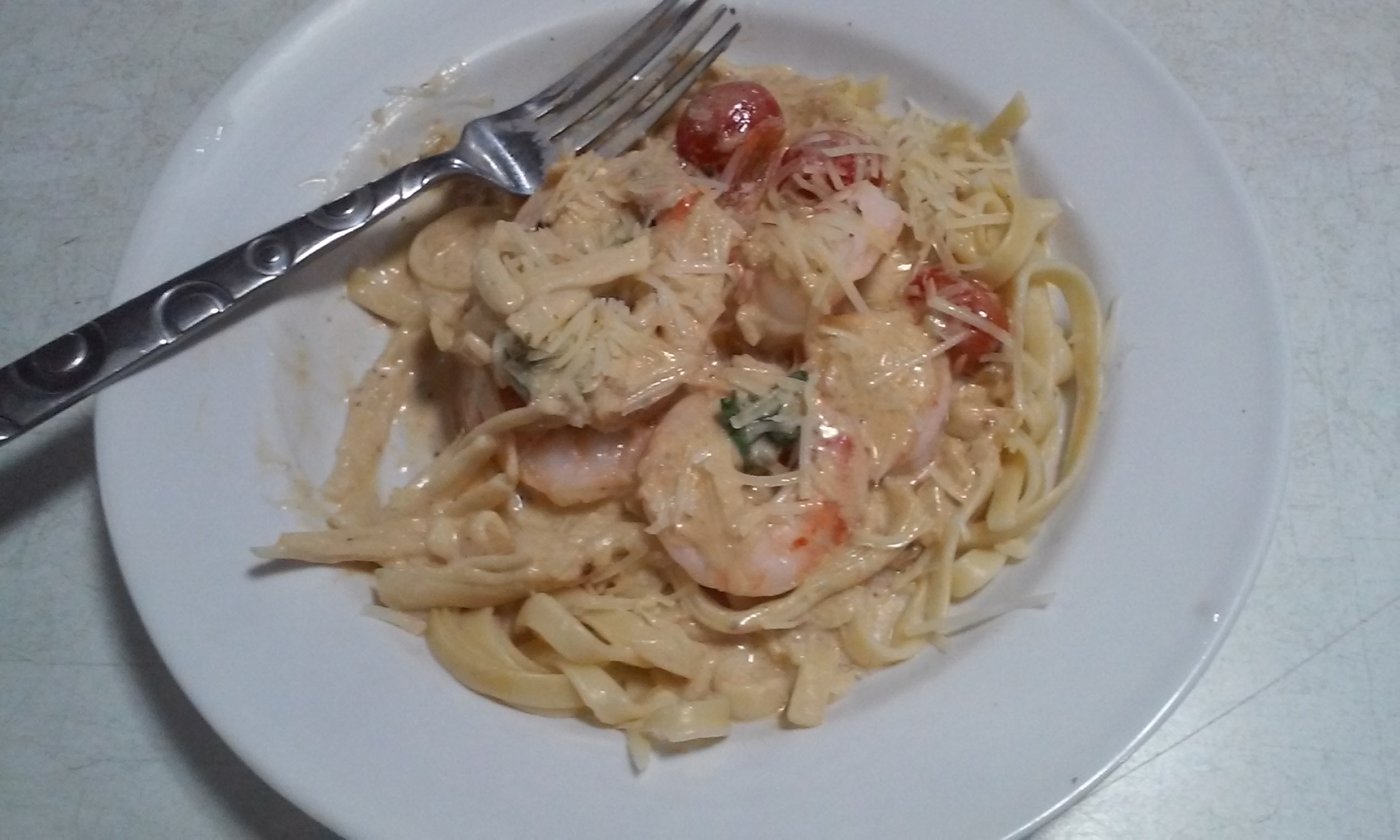 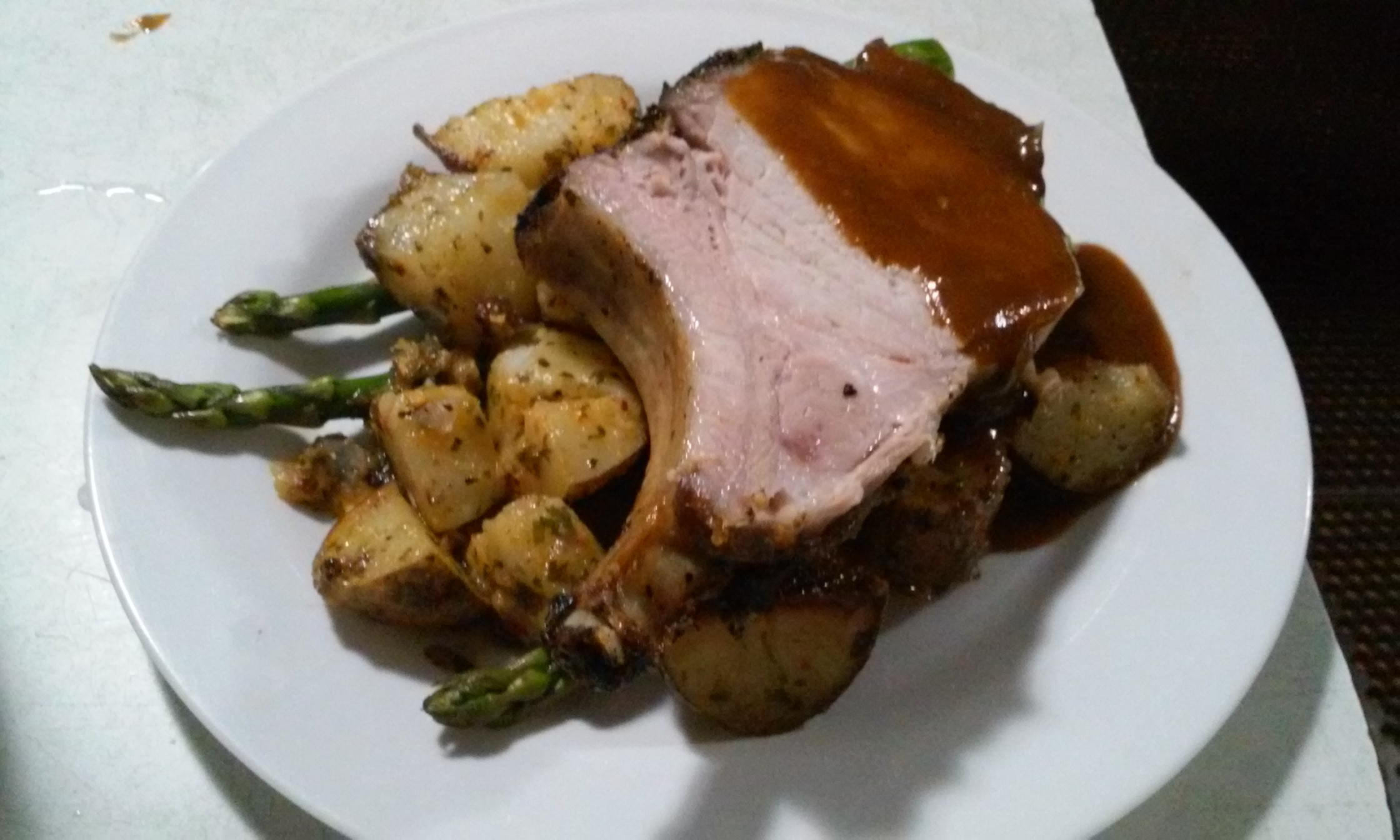 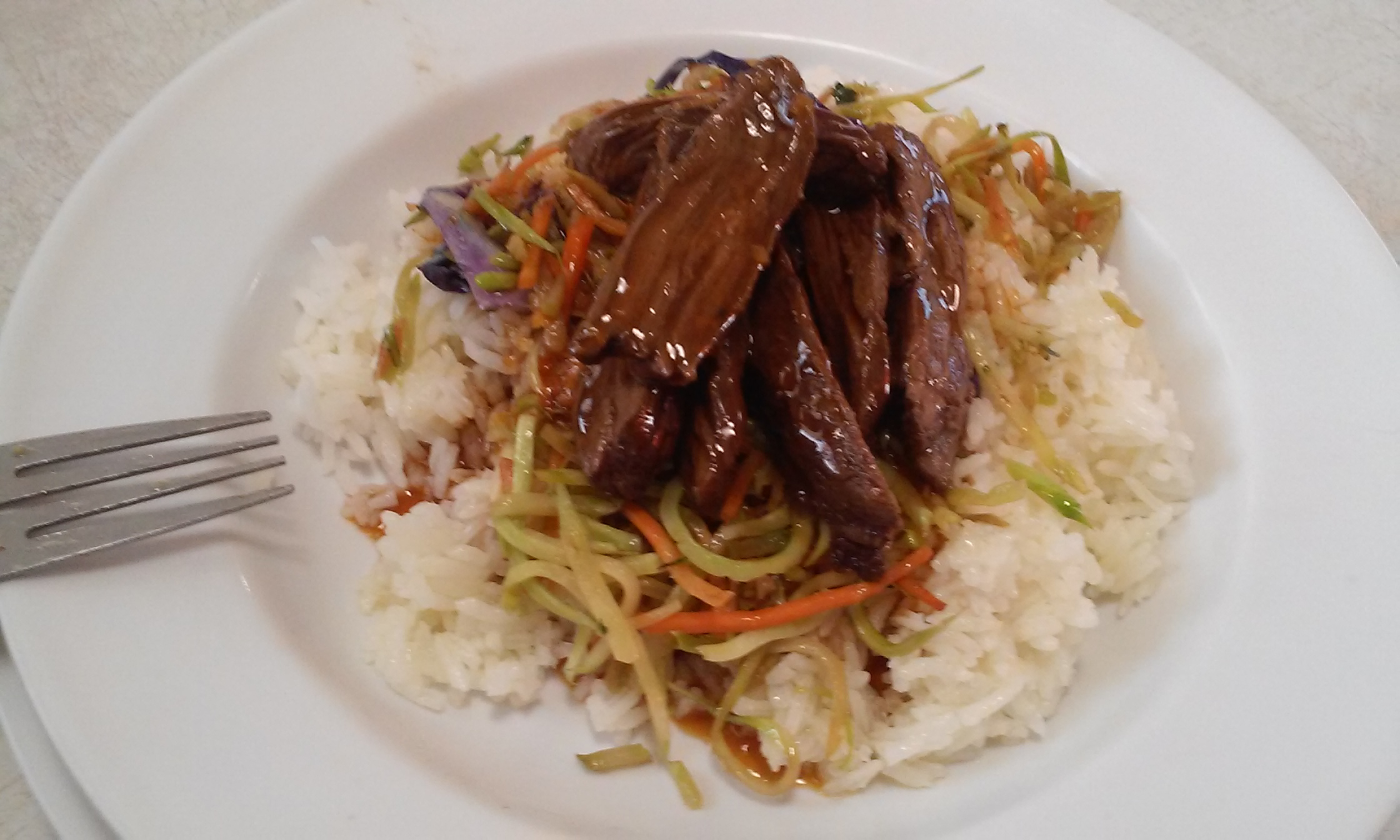 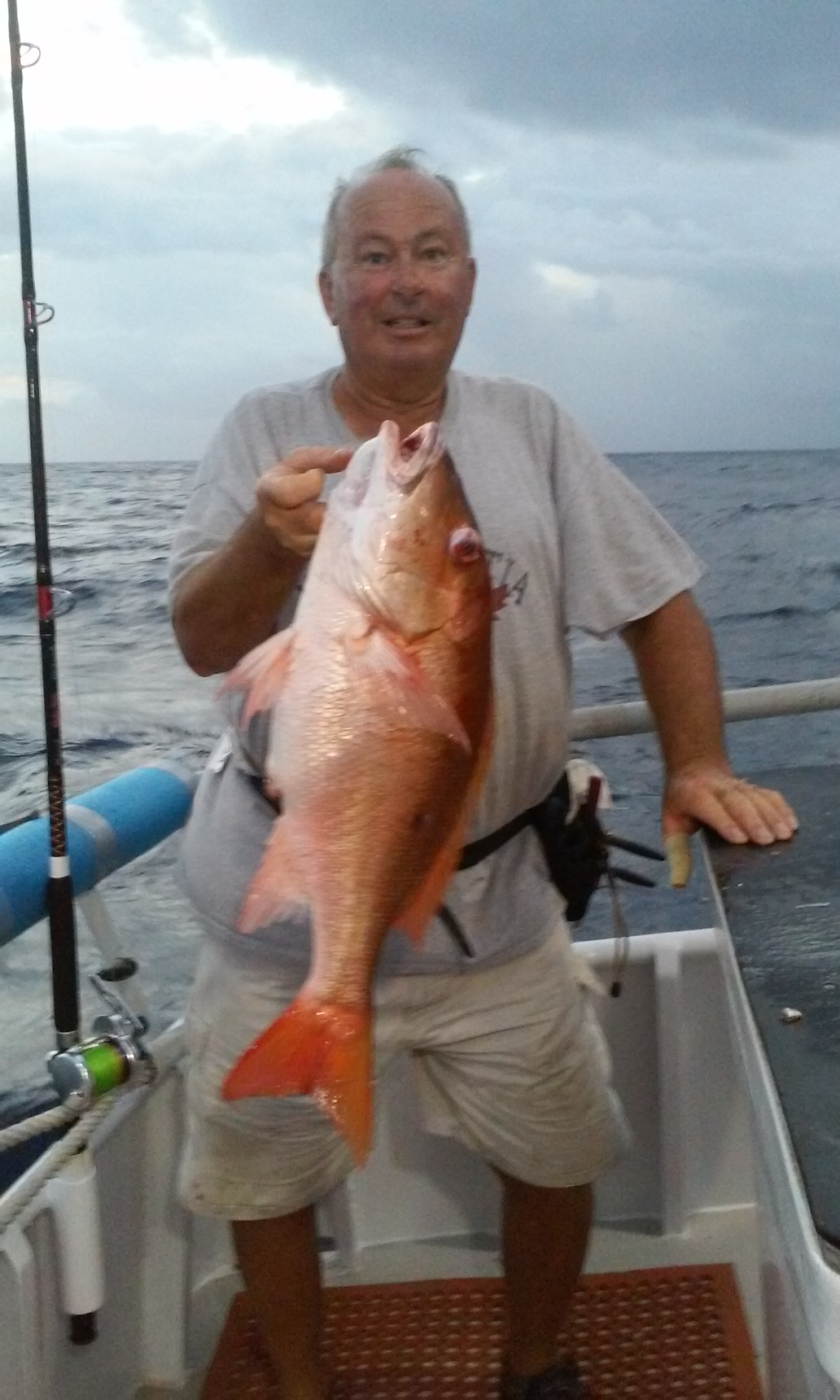 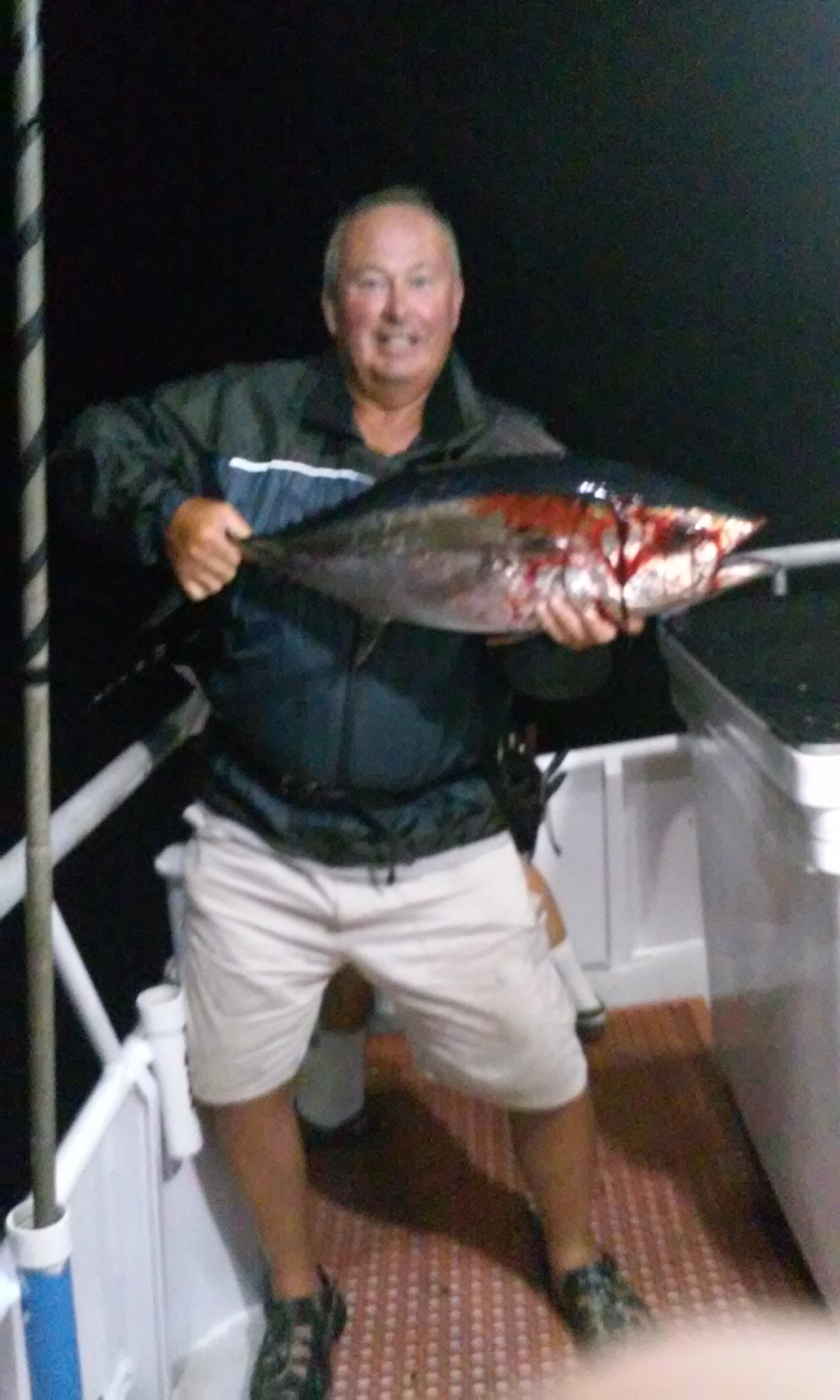 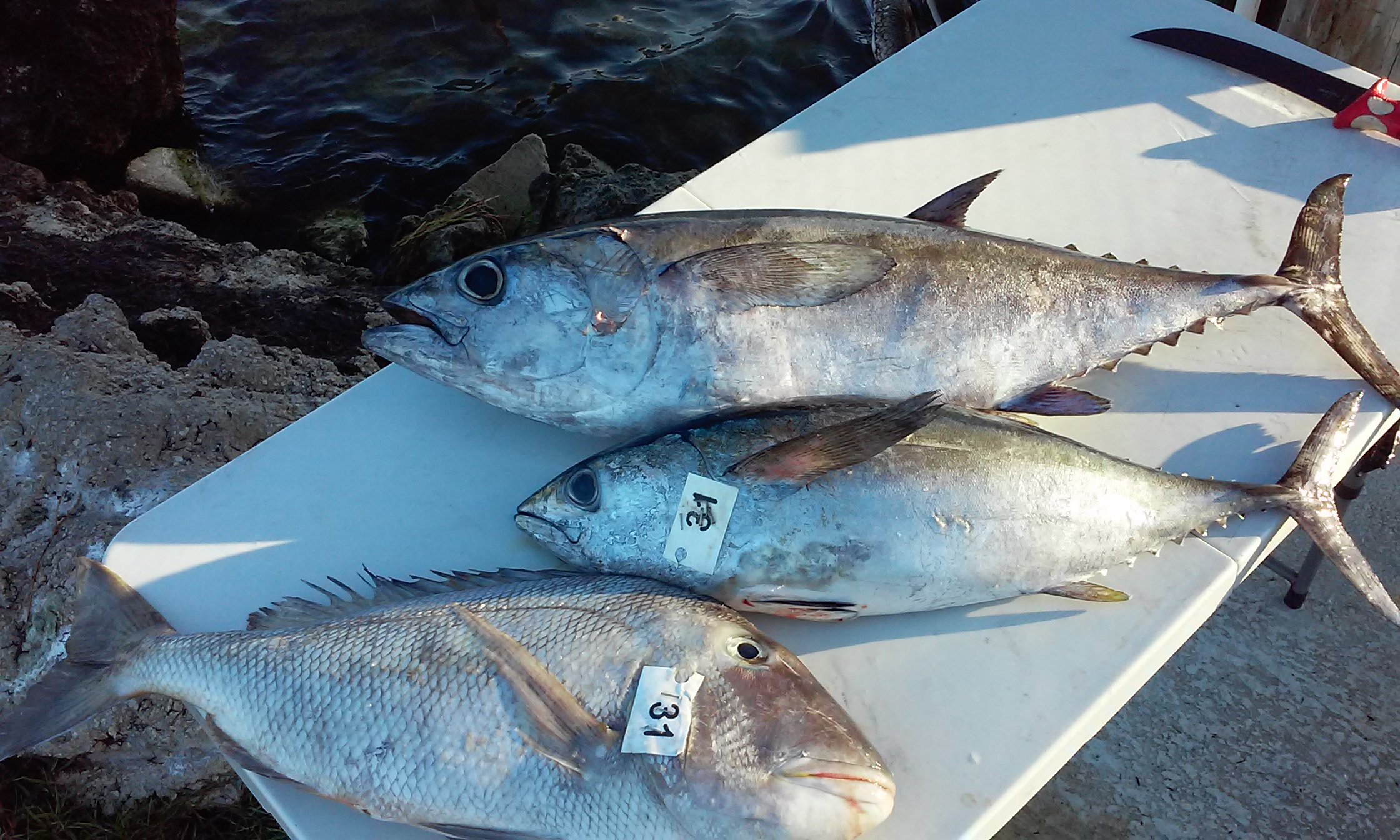 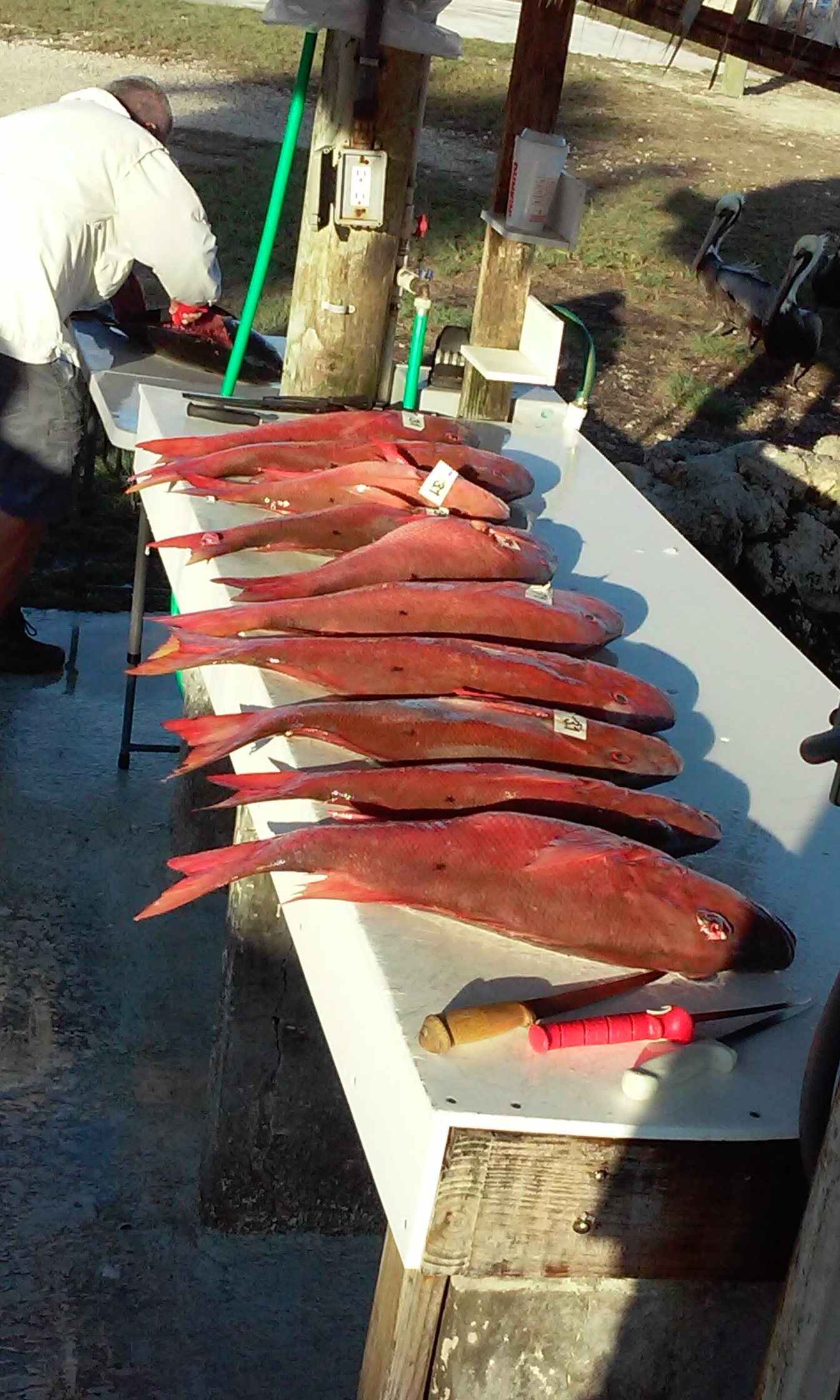 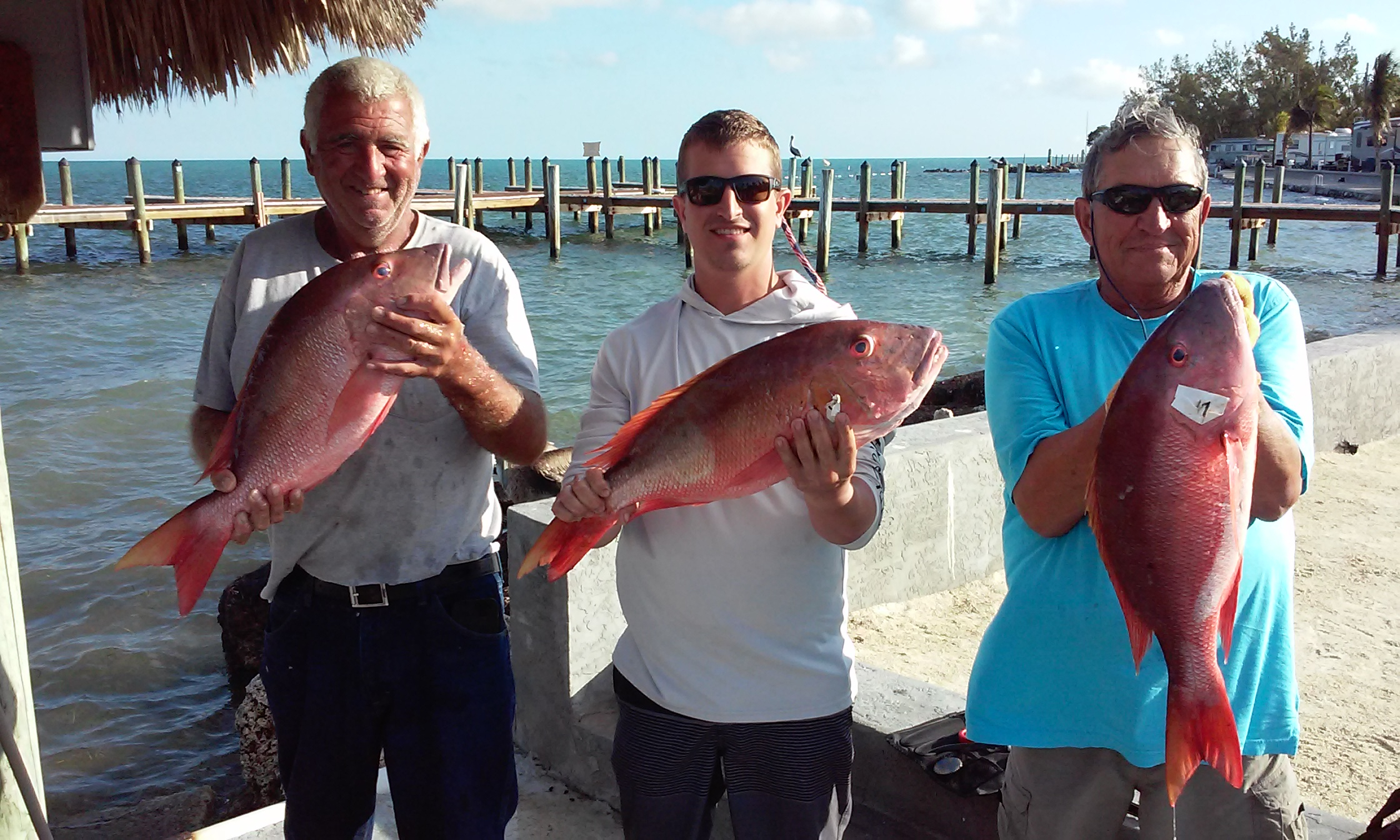 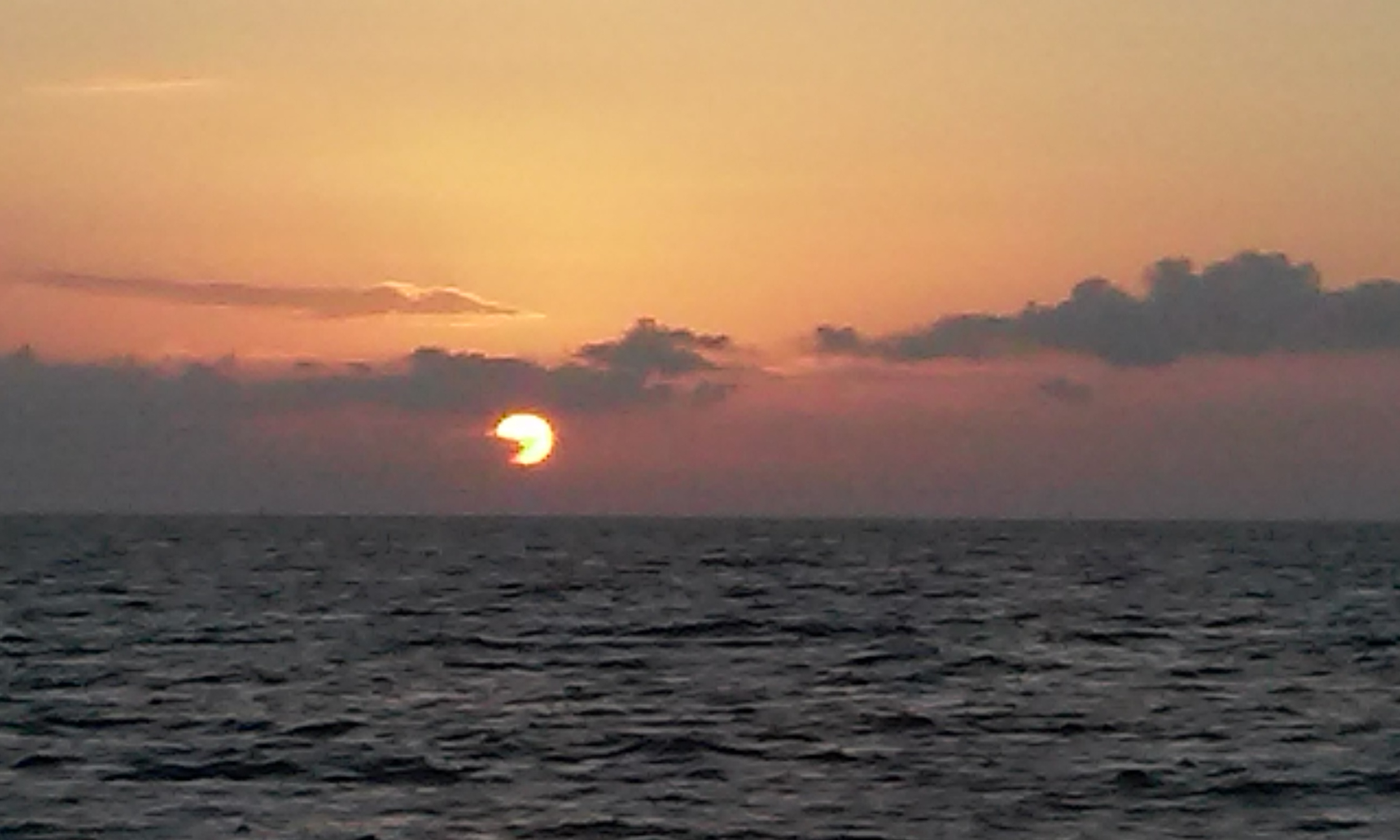