cameron sleep Posts: 528 Officer
February 2019 in Keys General Fishing & The Outdoors #1
A bunch of fishing fools from the Jolly Roger made yet another trip on the Yankee Capts and had another unforgettable adventure. The weather was cool, the fish were unpredictable, the food was fantastic and we all caught dinner. Father and son team, Brian and John, were great fun to fish with and a 1st timer on the YC, from Maine, showed us all how to catch fish. Thanks Mel, Dan, Todd, Chad and Tom for a fun time! 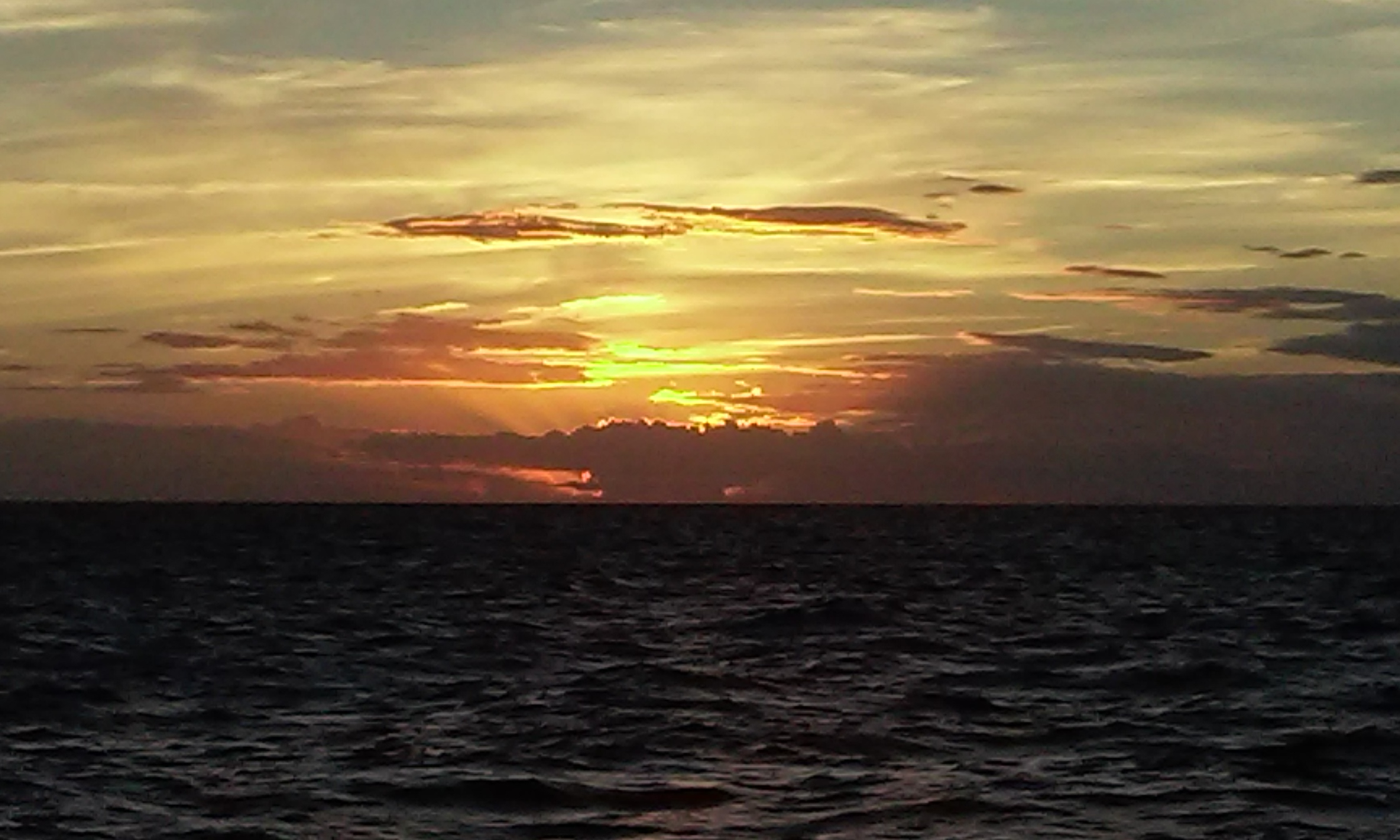 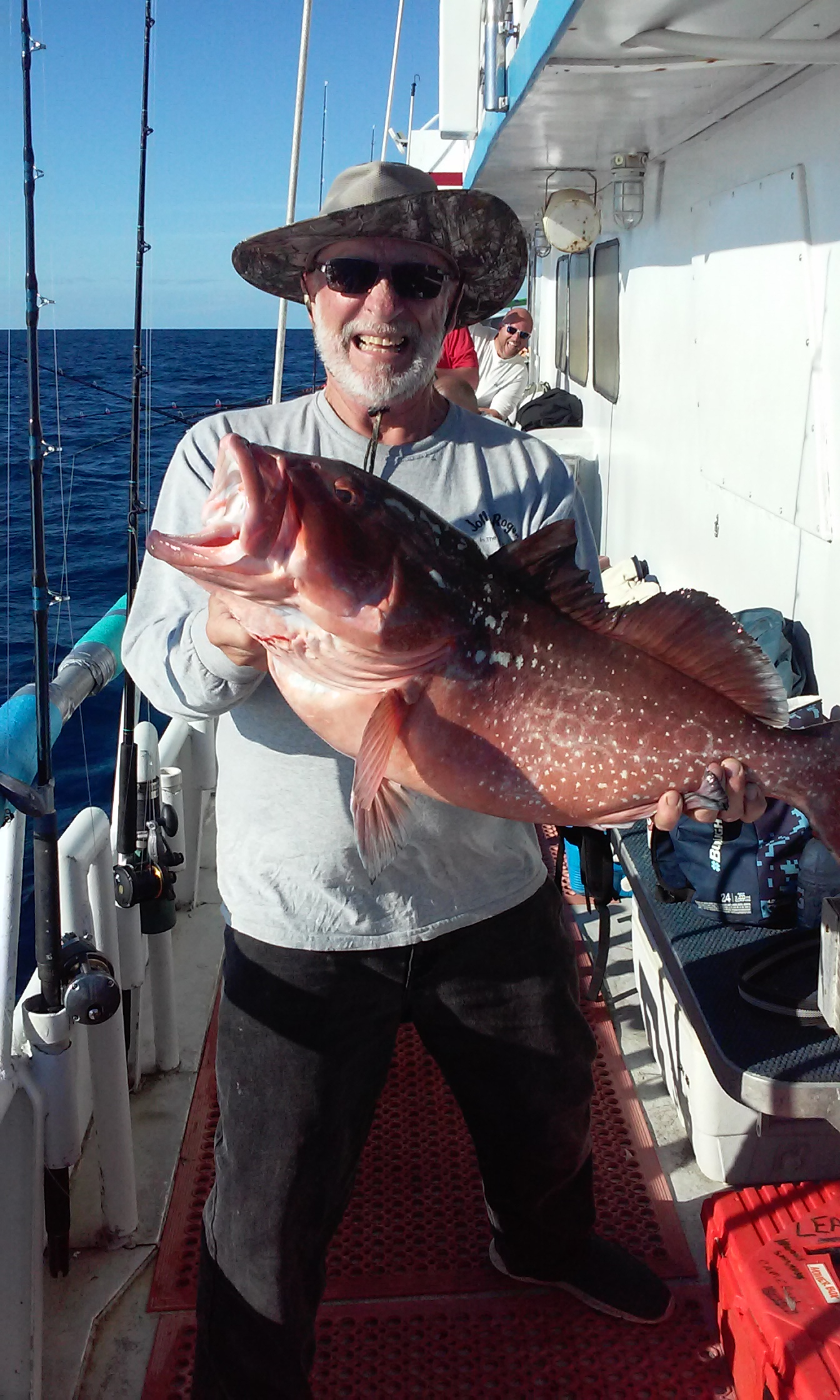 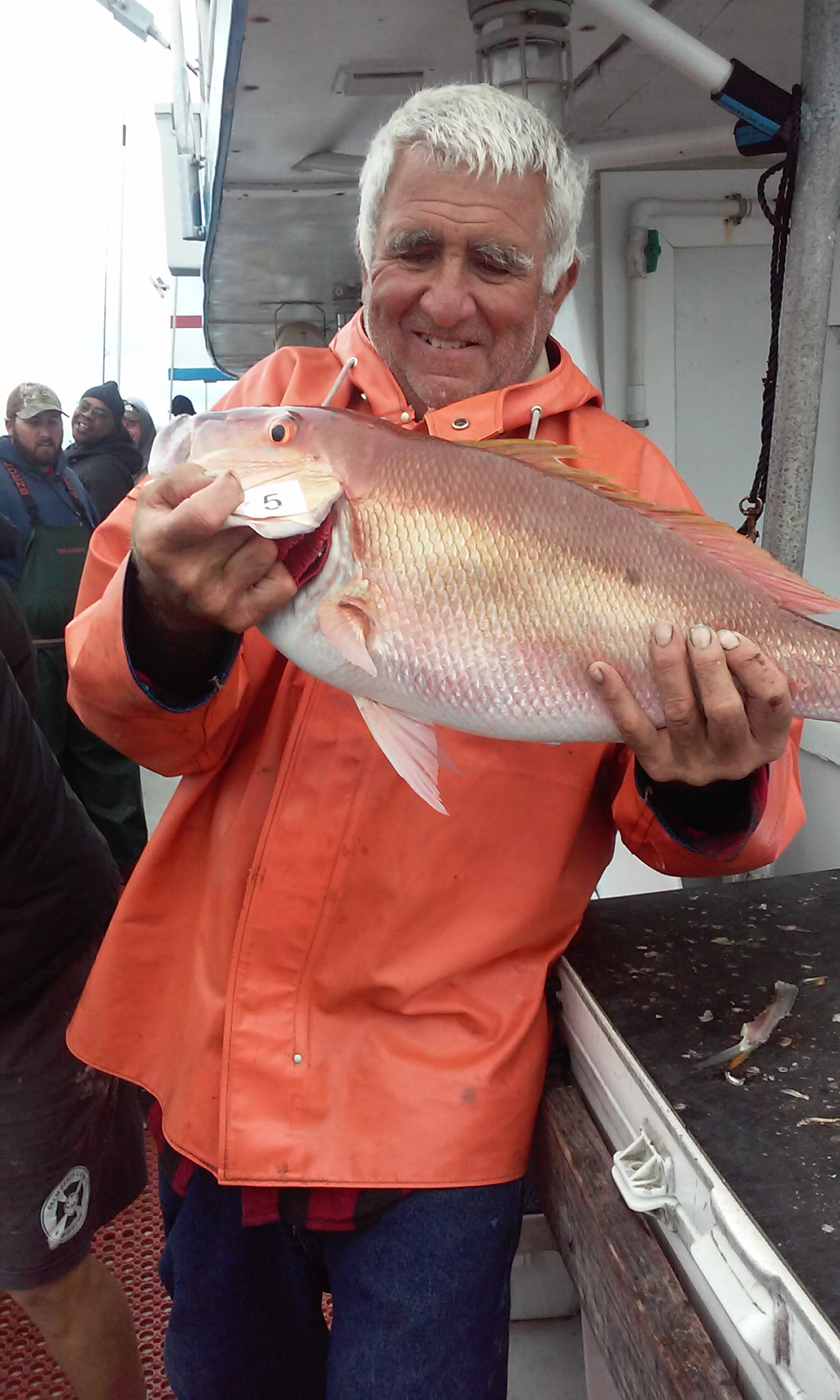 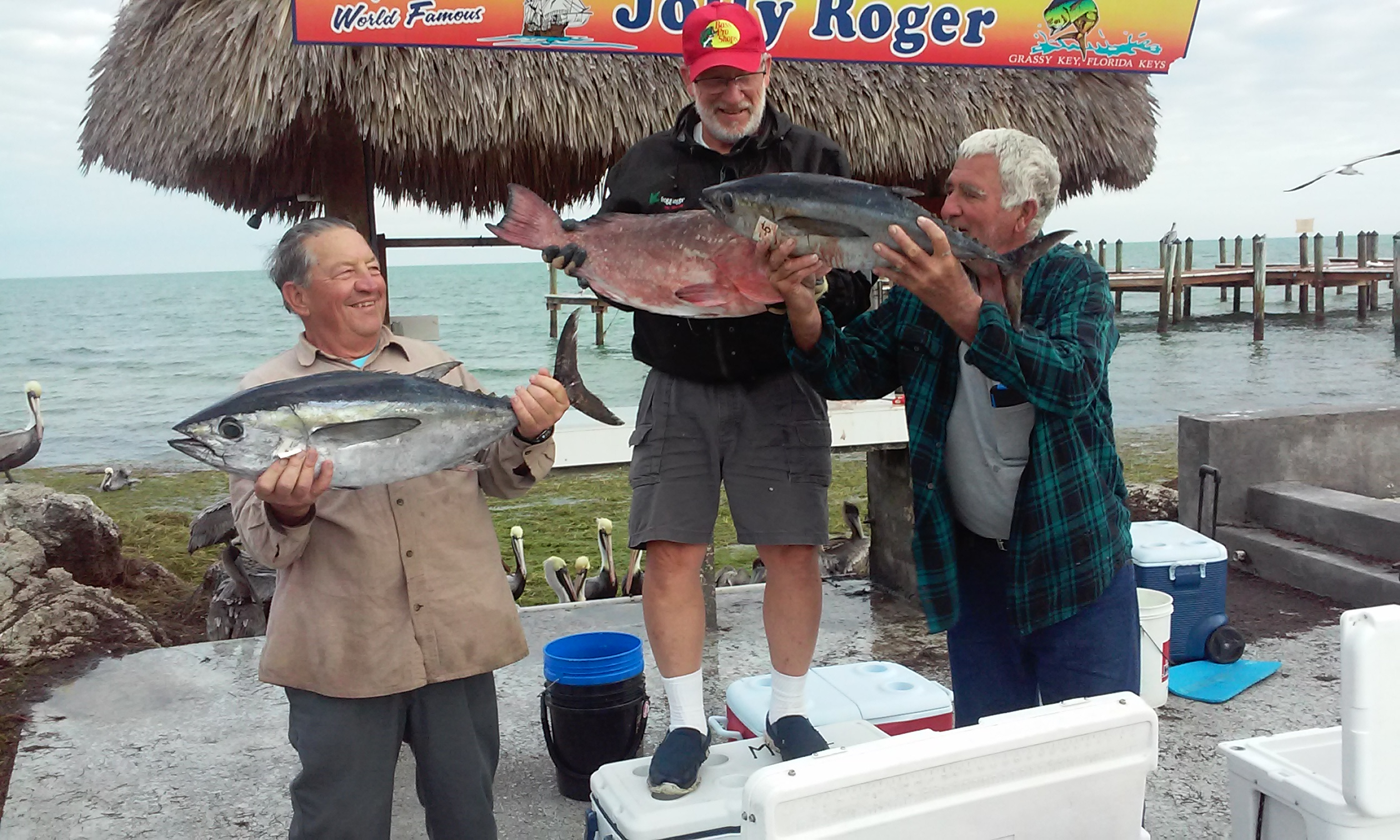 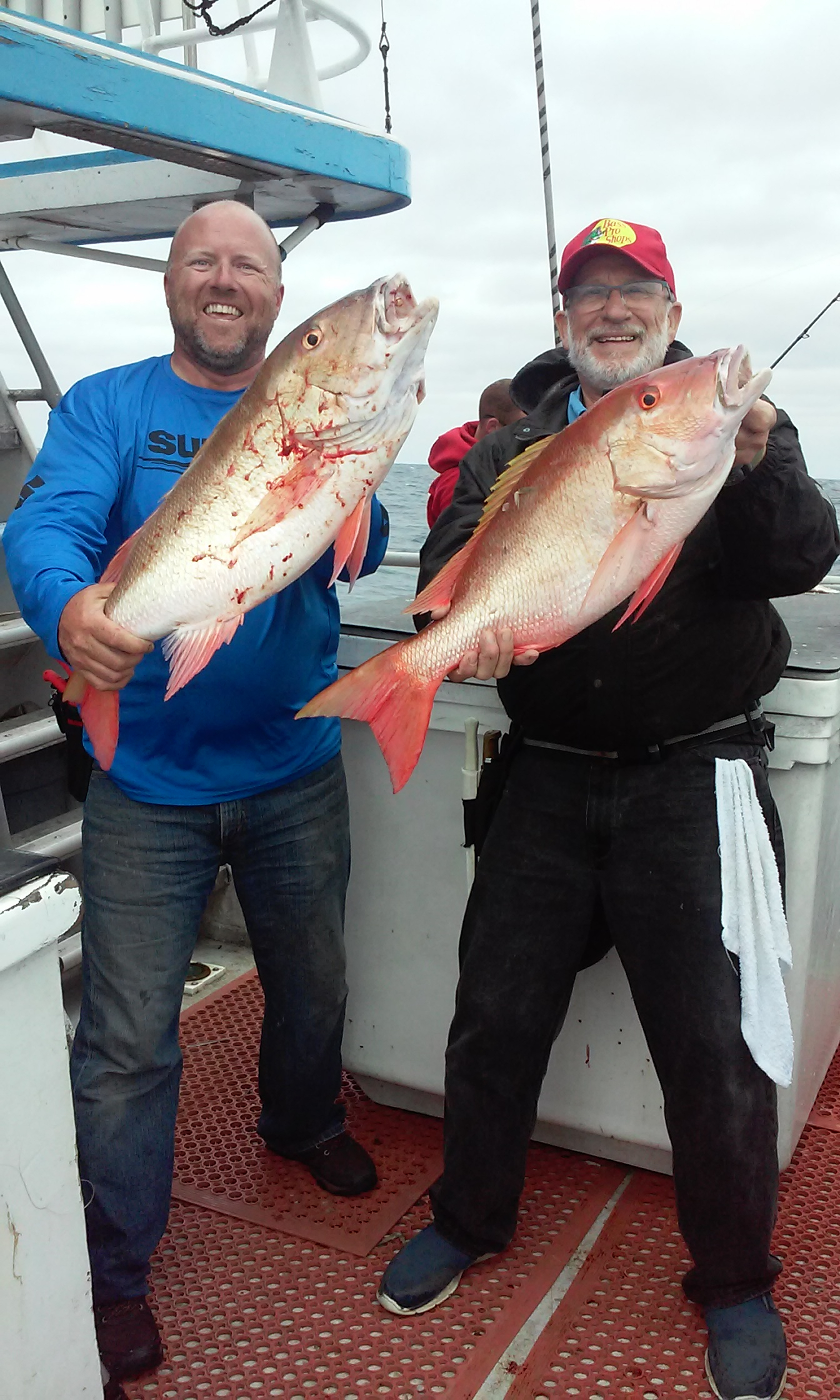 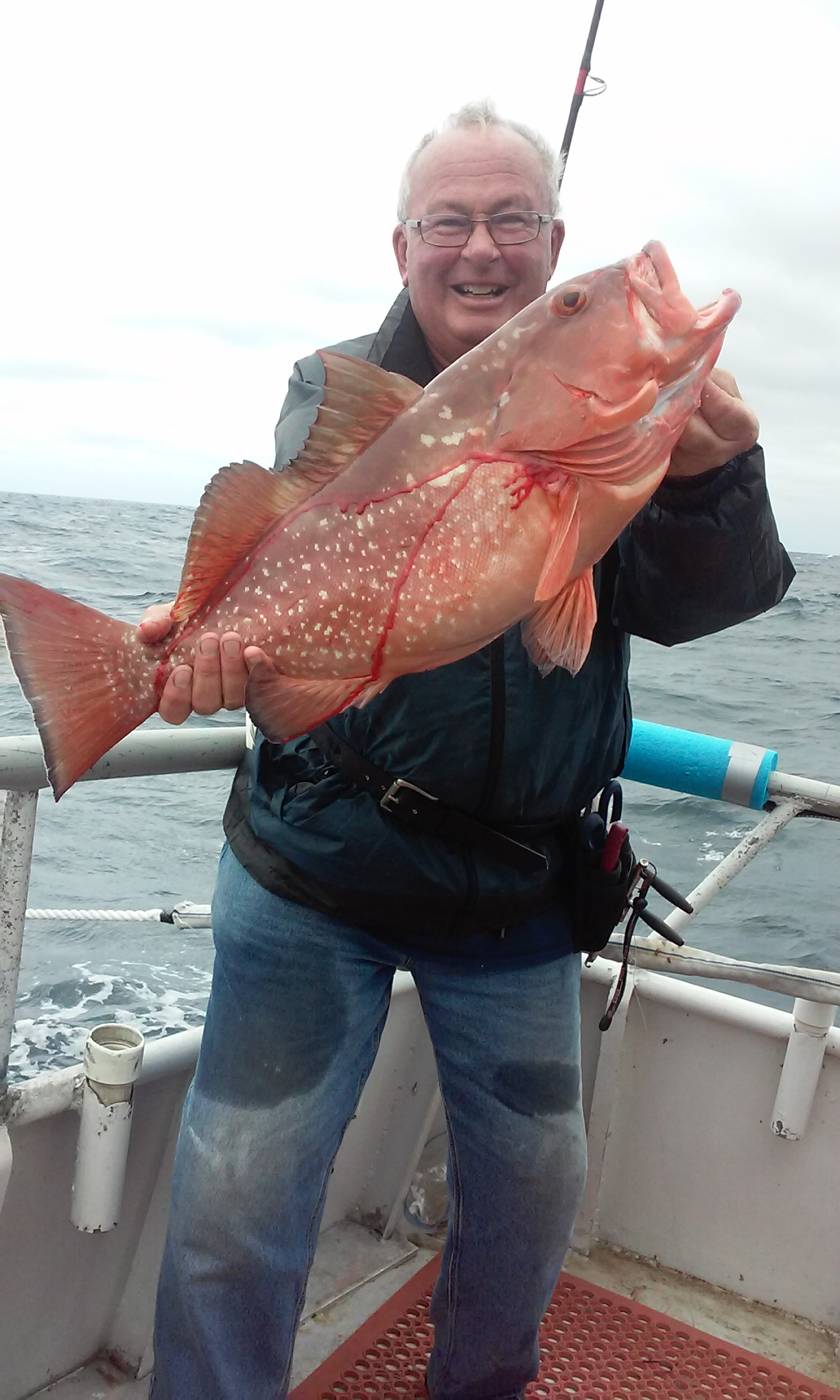 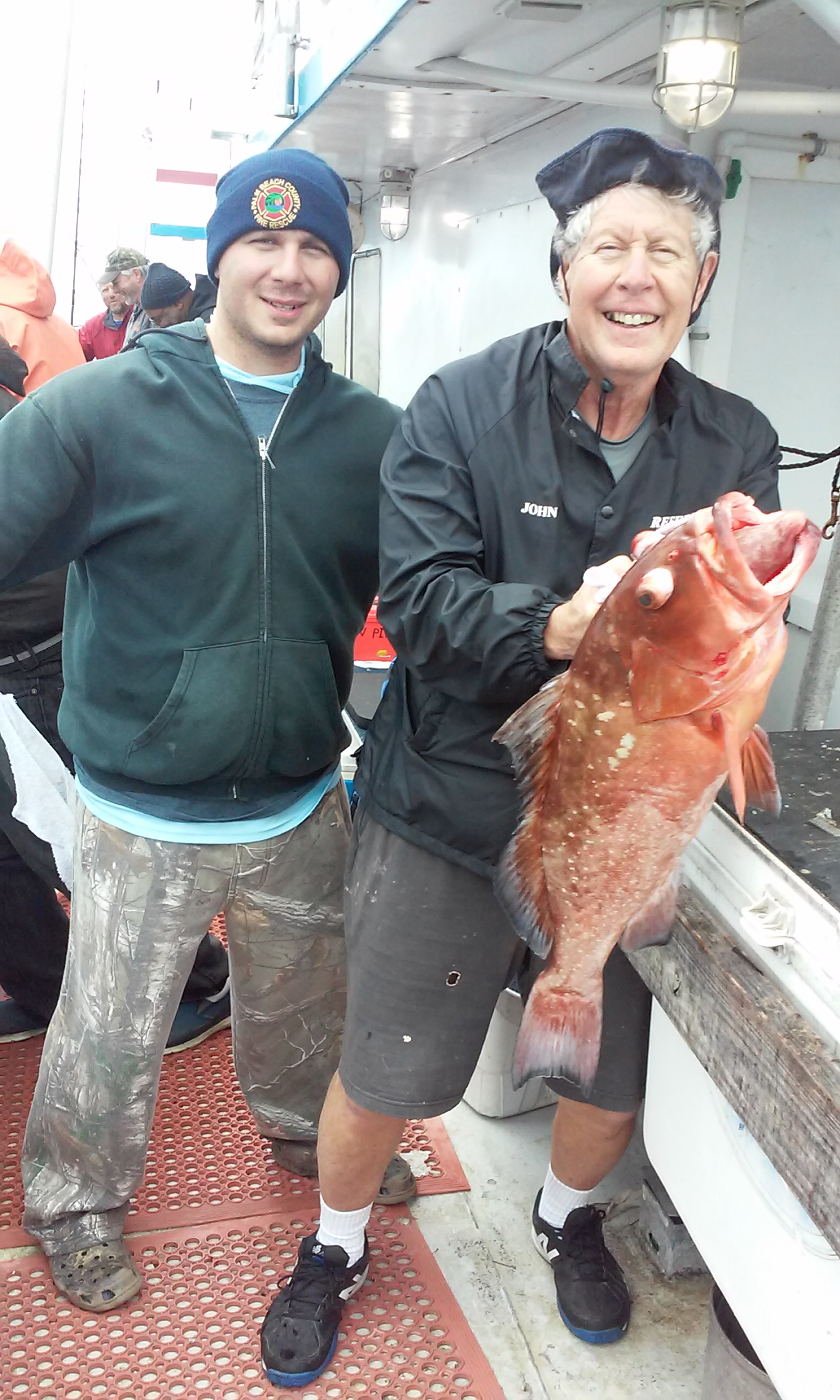