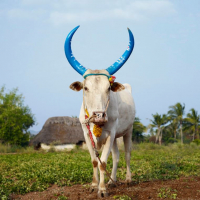 mindyabiness Posts: 6,427 Admiral
January 2019 in Off Topic #1
I have a really hard time understanding this.
It's difficult to believe that it happened as reported.

Arguing with idiots is like playing chess with a pigeon... No matter how good you are, the bird is going to crap on the board and strut around like it won anyway.
0 · Share on TwitterShare on Facebook
«12»