Capt Dan Medina Posts: 786 Officer
January 2019 in Southwest General Fishing & The Outdoors #1
Weather forecast was a bit off as it called for 2-3s today. Reality was more like 3-5s... We pushed on out just over 40 miles looking for some more grouper and snapper for a fish fry. Bob, Rob and Brayden had never been saltwater fishing but were looking forward to seeing what it had to offer.

The fishing was pretty good. With the winds blowing 20ish mph, the drift was quick, making it hard to hold bottom. Upped the sinker weight on most of the rigs and made the fishing a little easier. The Vermilion snapper were thick and were coming up almost as fast as you could drop down the line. Mixed in were some very nice lanes, porgies, mangroves and RED Grouper. 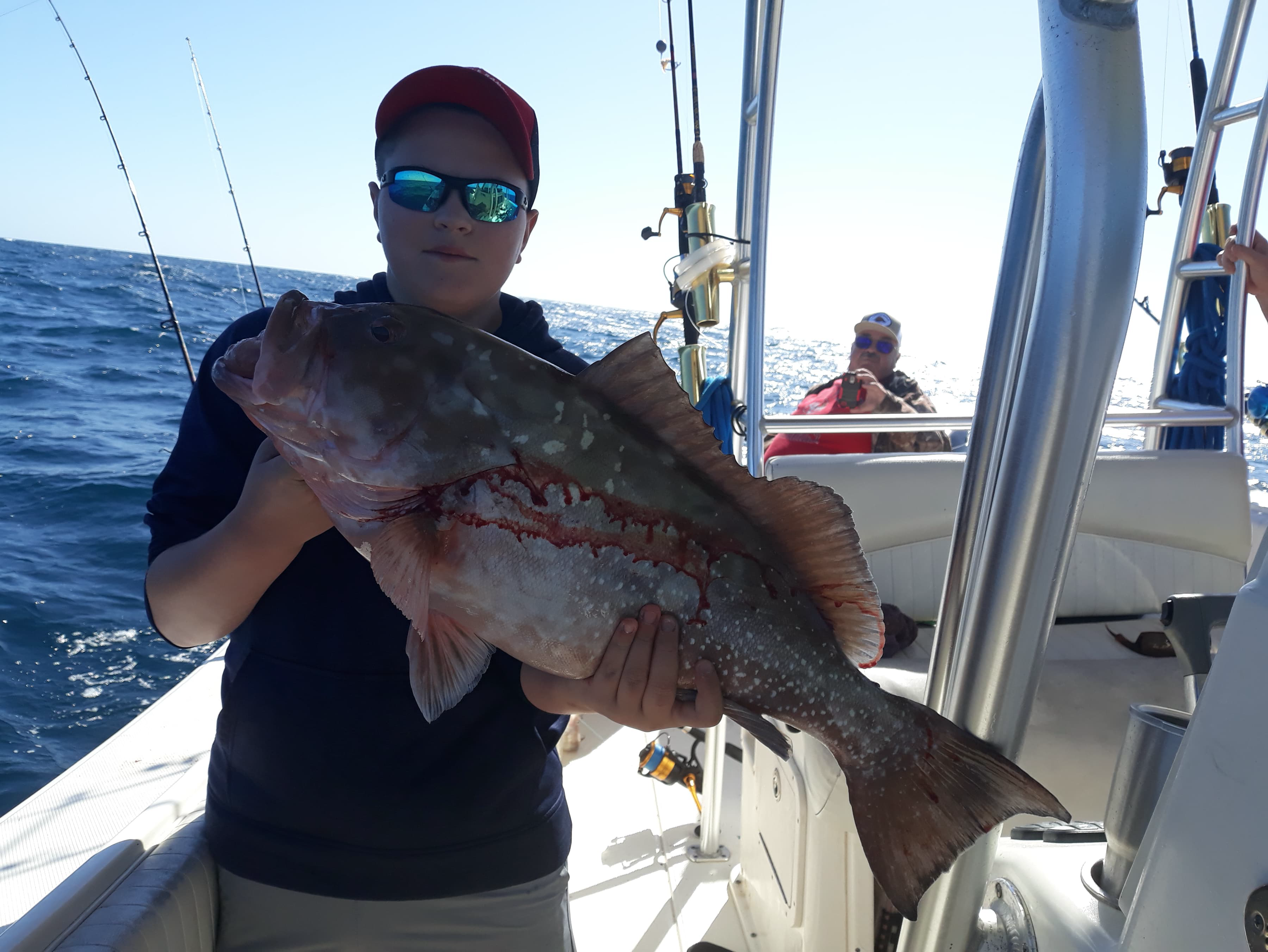 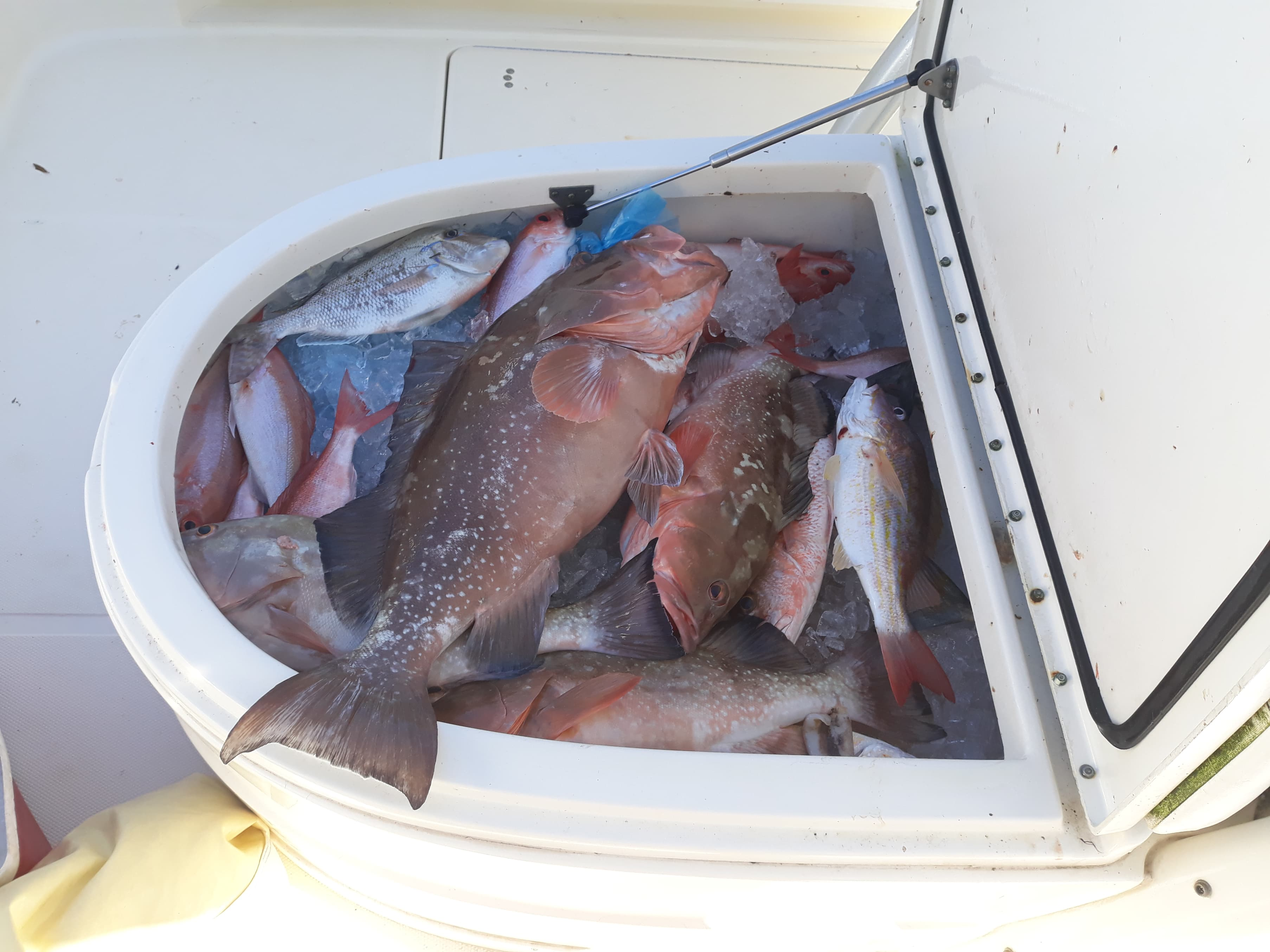 Cut squid on a knocker rig worked best for the snapper while the carolina rig with squirrel fish seemed to be the hot ticket for the bigger red grouper. The firetrucks are out there, just gotta get em up!


Winds started to subside later in the day and once we got back within 20 miles or so it layed down to 1-2 ft, smoothing out the closer to shore we got.  Guys had a great time and should be eating very well!