capt louie Moderatorcitrus countyPosts: 10,881 Moderator
December 2018 in General Freshwater Fishing #1
Water temp was 61 at launch time and the fishing was a little tough. I only had one dink keeper by 10 am and made a move to try something else. Flipping was a blank as was a jerkbait. Ditto for rattle trap and worm ?

Made two moves and ended up in a small pocket where two club boats were just leaving. Decided to stay and put two small fish in the well and finally another. OK , one more and I have a limit at least. Almost left but had a little more shoreline to cover and kept flipping a Zoom speed worm with a 3/16 weight in junebug.
Got a tap-tap and set the hook. Good one !!  Went 7lb 10oz at scale. 6 oz short of a 800 dollar big fish pot..
Bummer..  But , I won and that makes 6 straight club wins !  I'll take it. 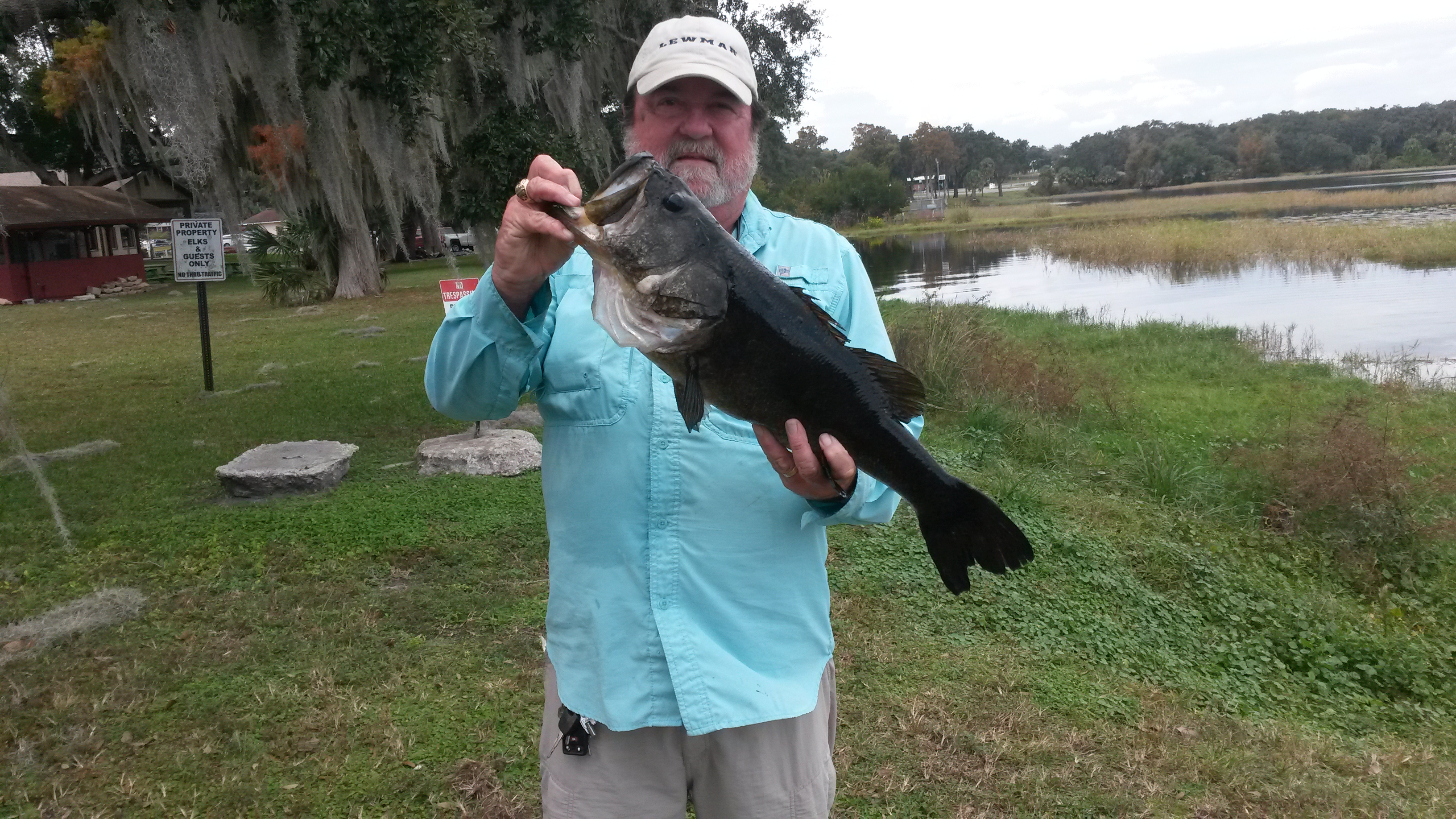