butchbal Posts: 472 Deckhand
December 2018 edited December 2018 in Big Bend General Fishing & The Outdoors #1
Lee, Randy and I teamed up for some grouper fishing, taking advantage of the break in the wind Friday. NOAA was pretty much correct with it's forecast of 2+ foot seas in the morning tapering off in the afternoon. We manage 5 keeper gags, 2 hogfish and a pile of nice sized grunts. I hooked up a 8 to 9 foot shark, possibly a sandbar or dusky, which thankfully broke off after giving me a fifteen minute **** whooping. We had to work for our fish as we visited 4 or 5 spots during the course of the day picking up 1 or 2 here and there. We fished a combination of livebait and frozen sardines in 30 to 50 depths. It was a fun day even if a little bumpy early on. 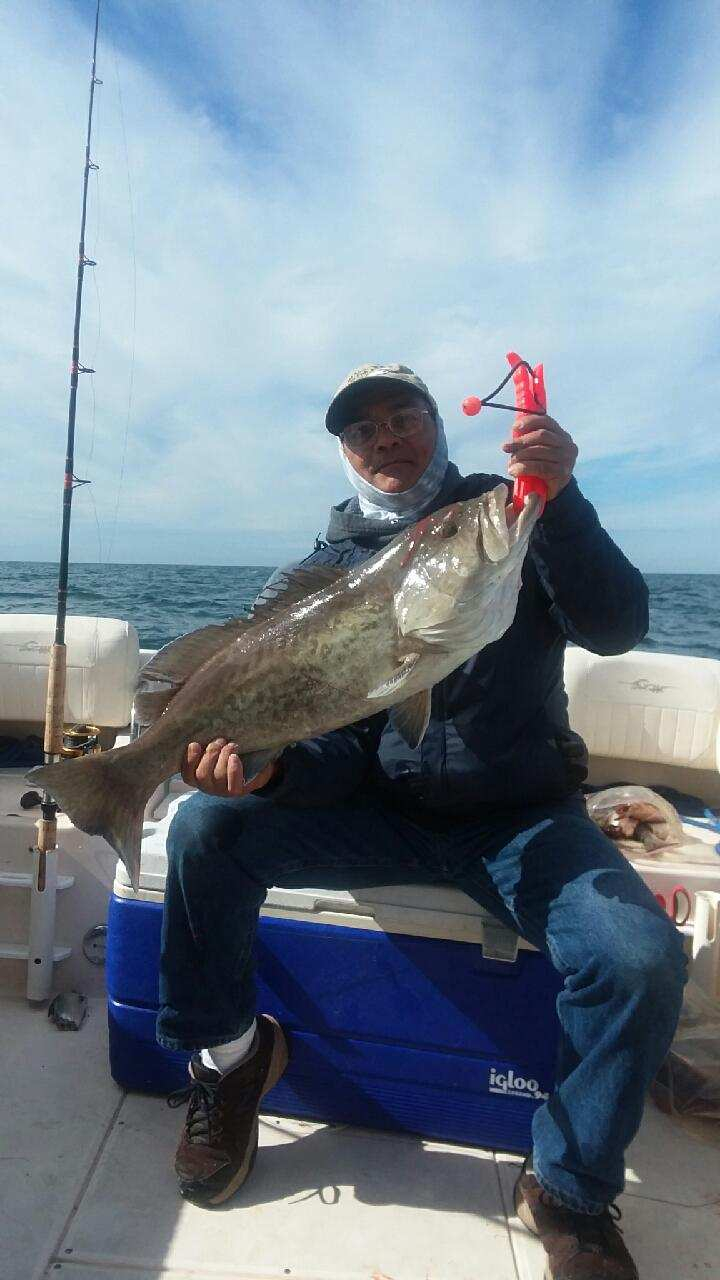 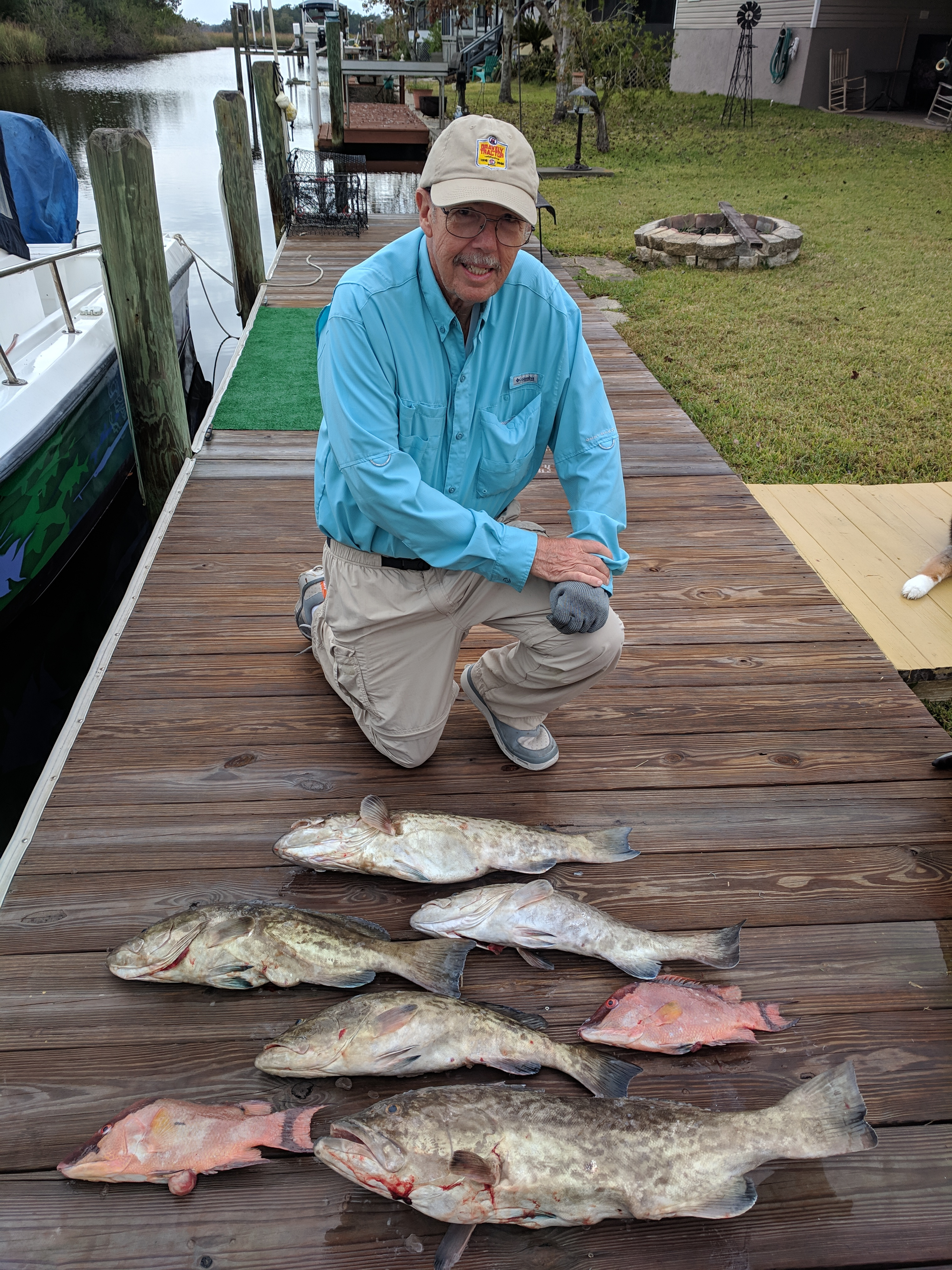 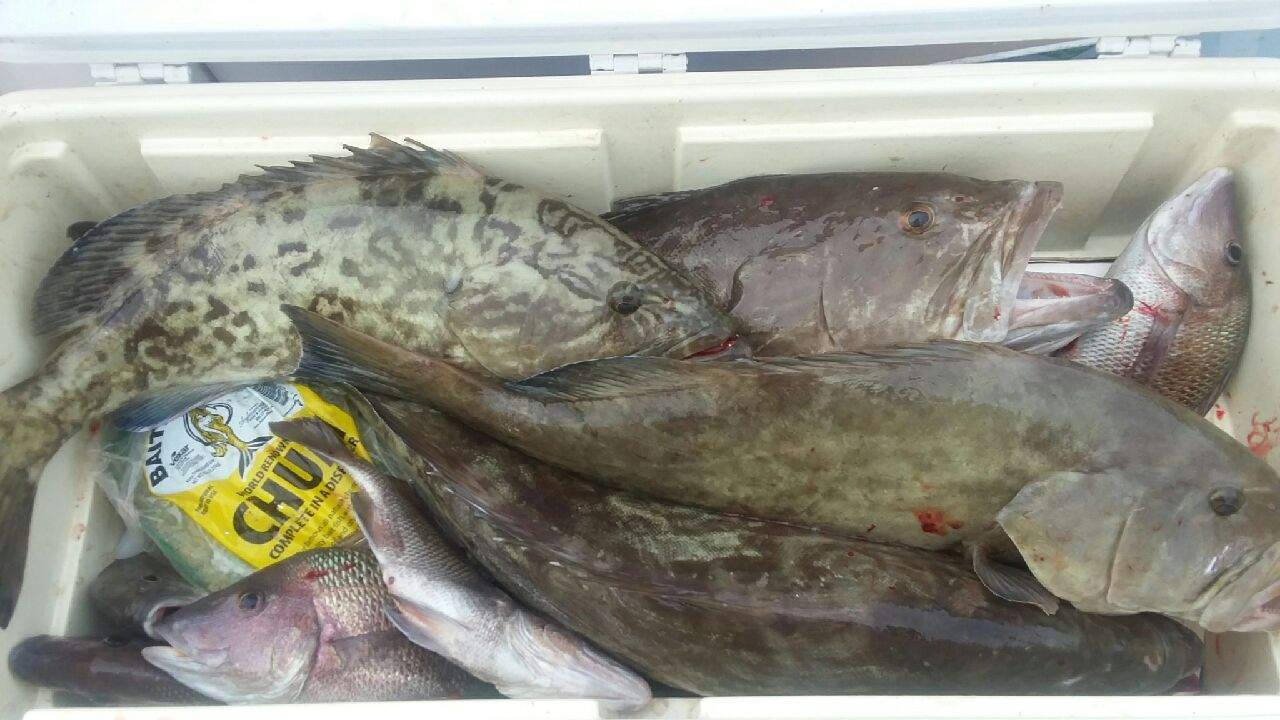 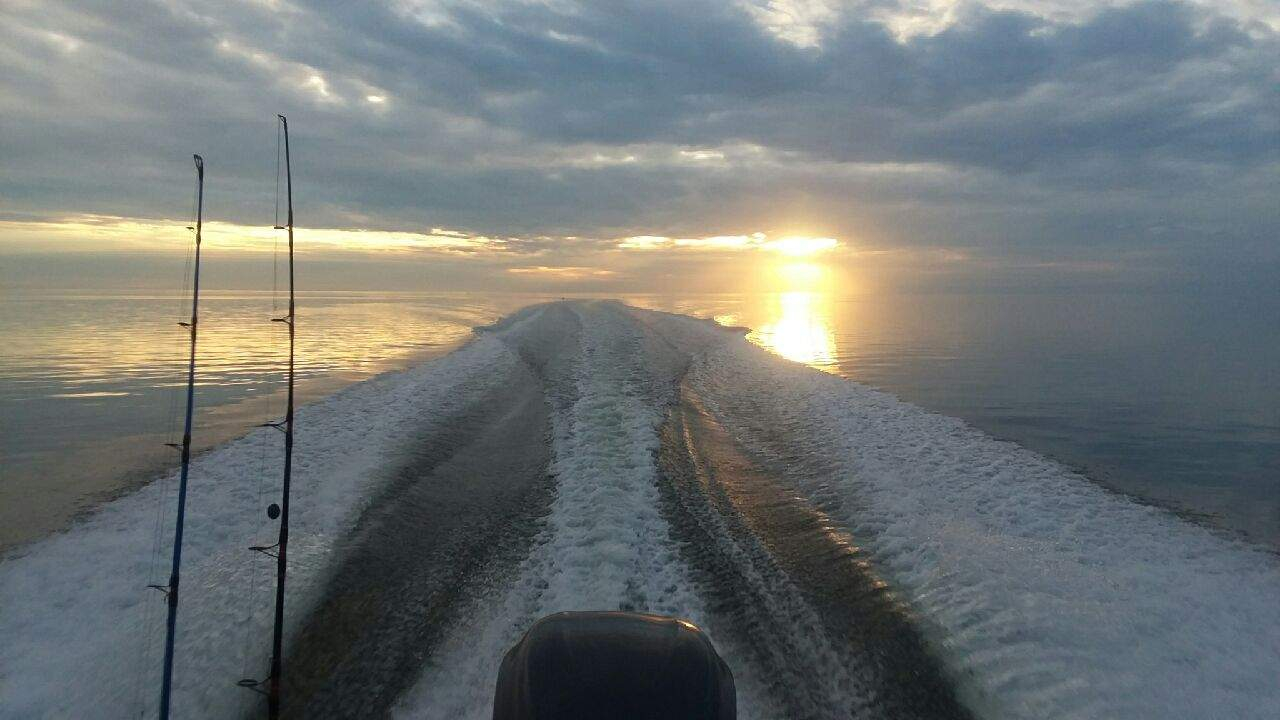 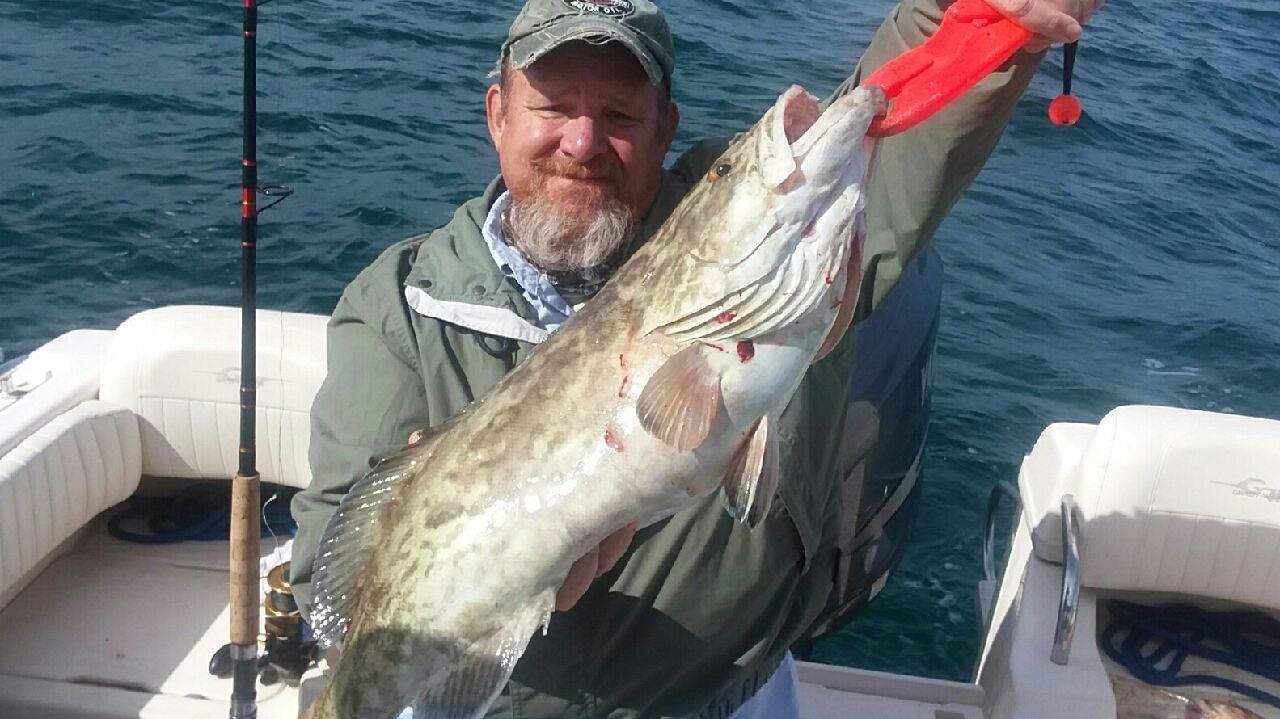