The car is said to be able to reach 127 mph (204 km/h), but it would take a brave man to actually test those figures. And a brave woman as well, since the car requires two people to operate.
1905 Isotta Fraschini Fiat
https://www.autoevolution.com/news/1905-fiat-isotta-fraschini-has-a-wwi-airship-engine-and-you-can-tell-104132.html 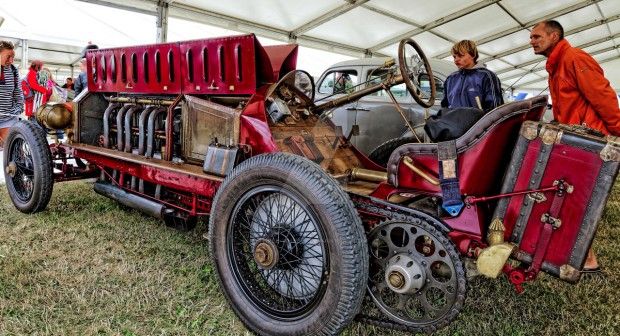