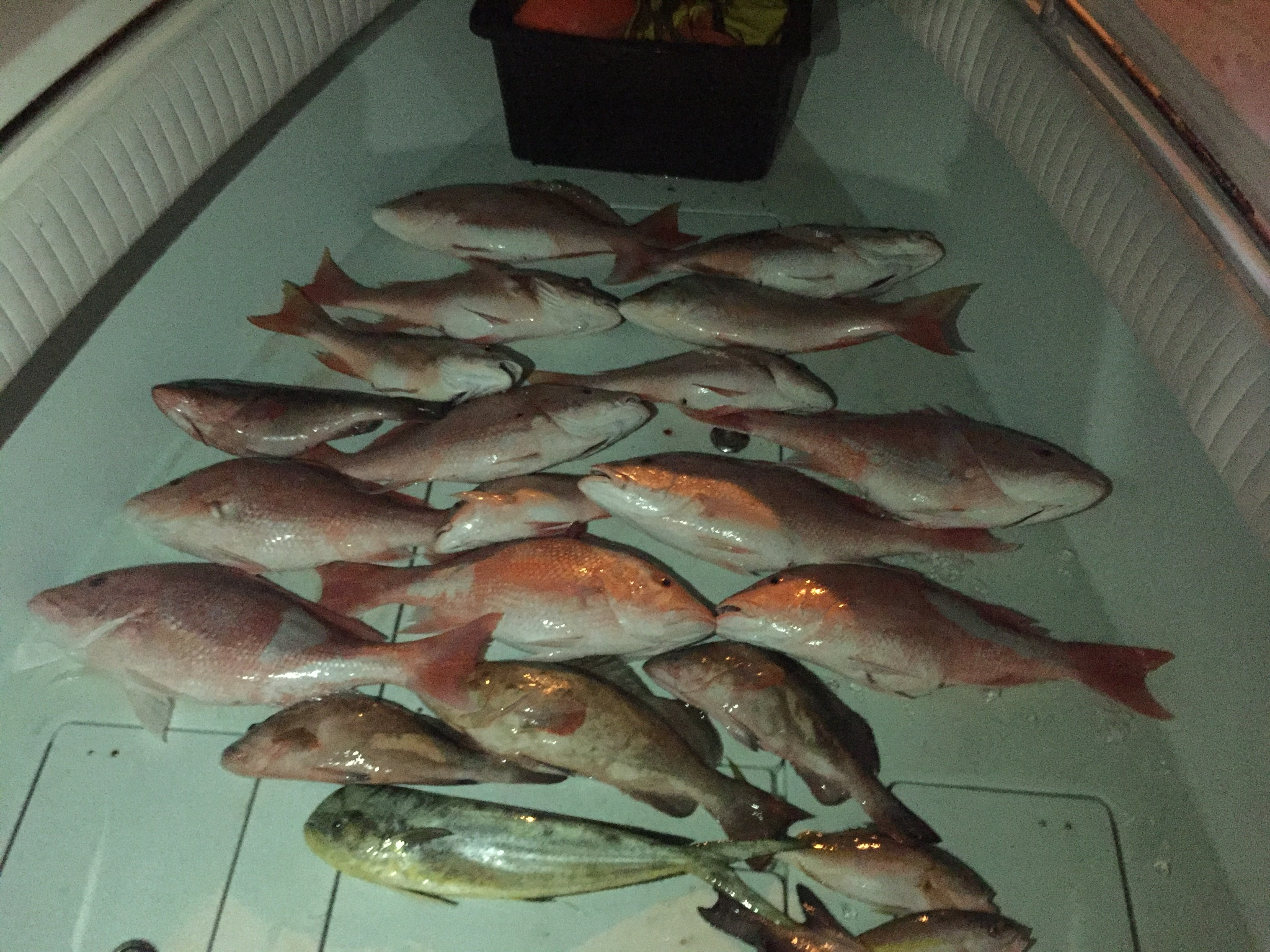 quick report, just got in from  a gun and run genuine red snapper hunt turned out successful. Left KW on Friday at 2 am in pursuit of ARS and (of course) Mutton snapper. Got to Fort Jefferson sep up camp and we couldn’t get a wink, tent and sleeping bags all ready but the heat coming off the ground on the fort was unbearable, after dragging our feet in the am, we finally made it to our target spots by noon. The seas were flat, clear and motionless, and scorching hot. We made some drifts and some anchor stops, we proceeded to pull our limits on ARS, smallest fish were around 12 lbs. but most going 16+ and topped off with 8-10lbs. Muttons, once we reached our red snapper quota, pulled anchor and made it back to mainland by 6pm Saturday. Couldn’t ask for more. 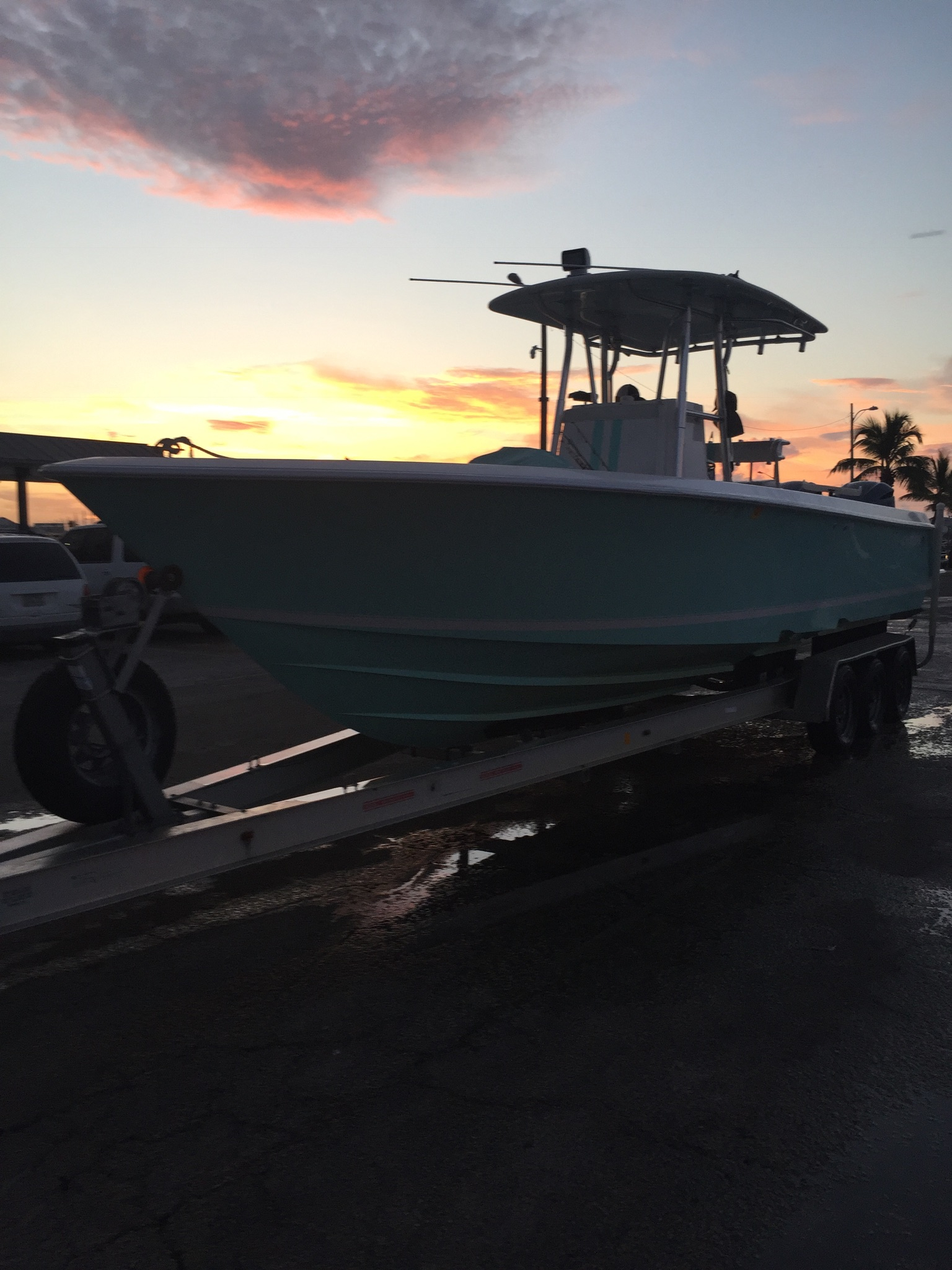 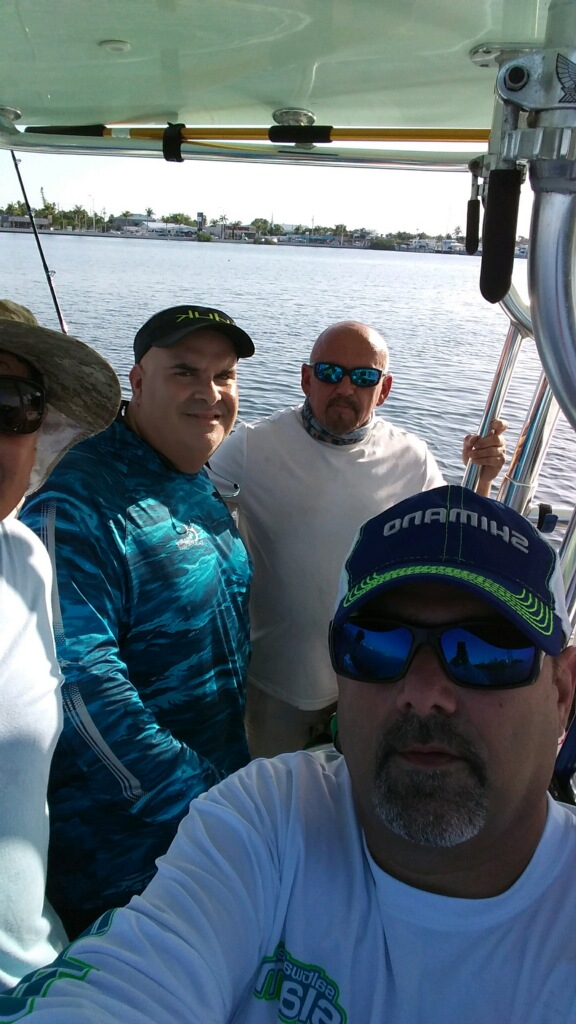 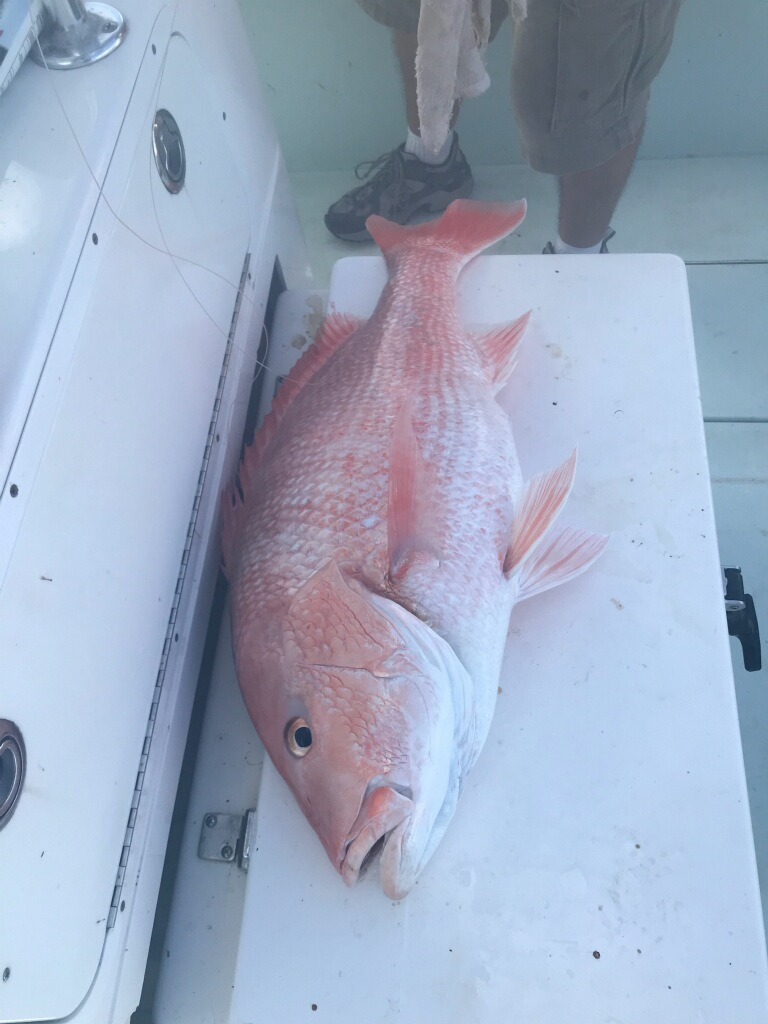 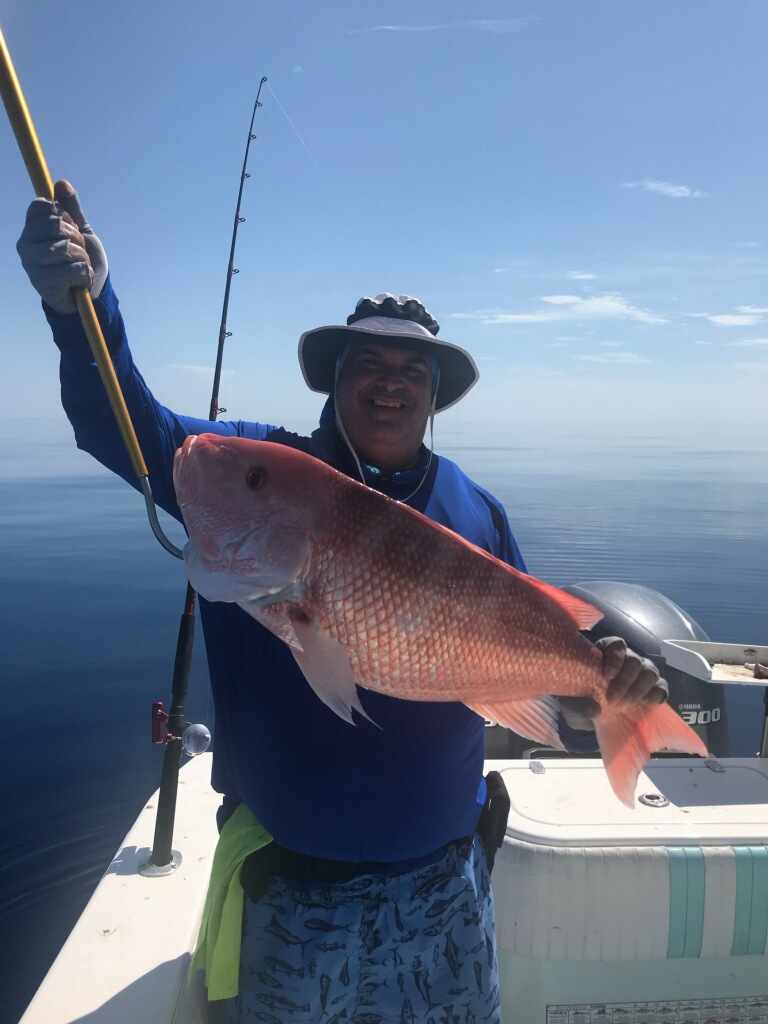 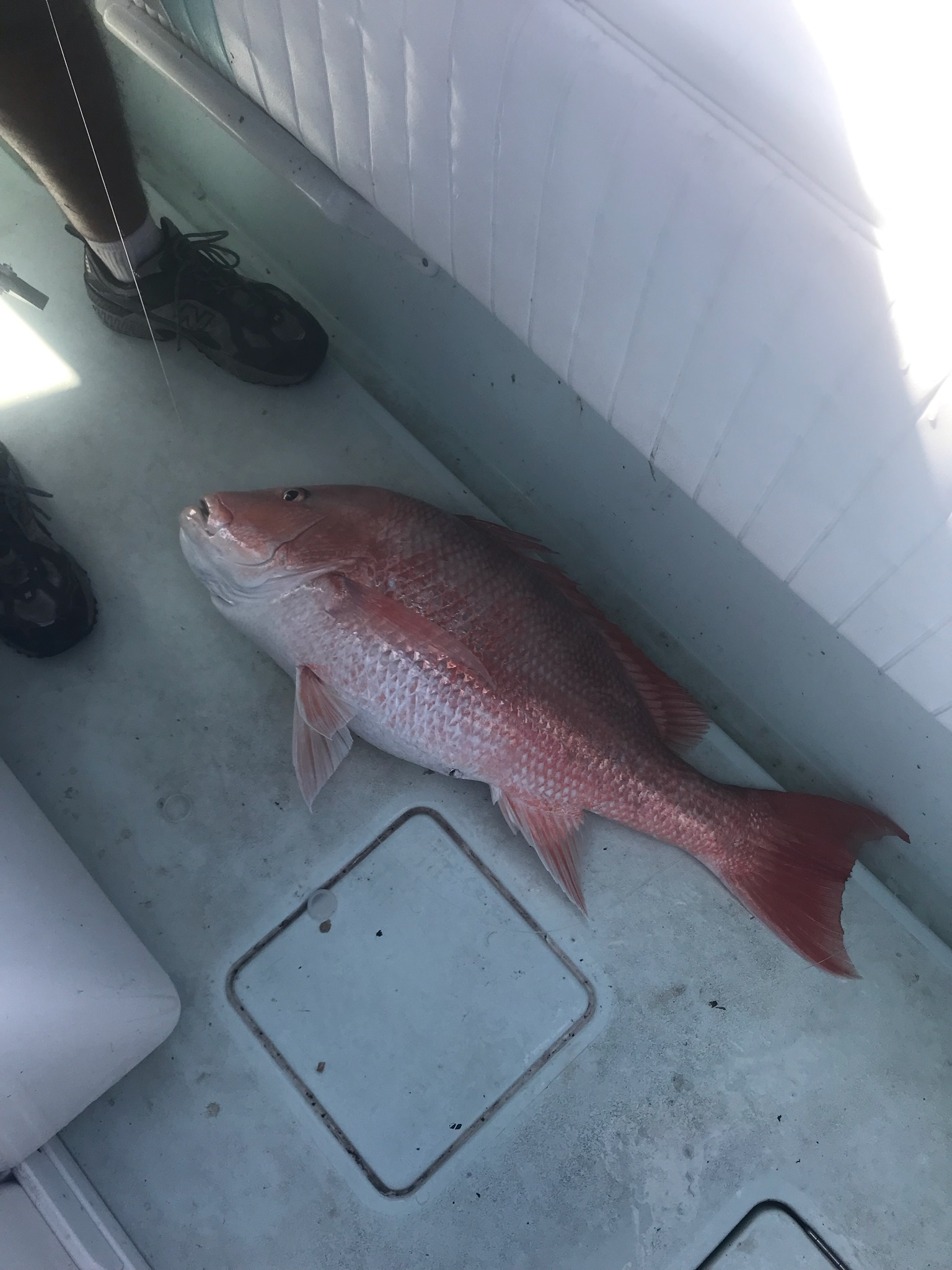 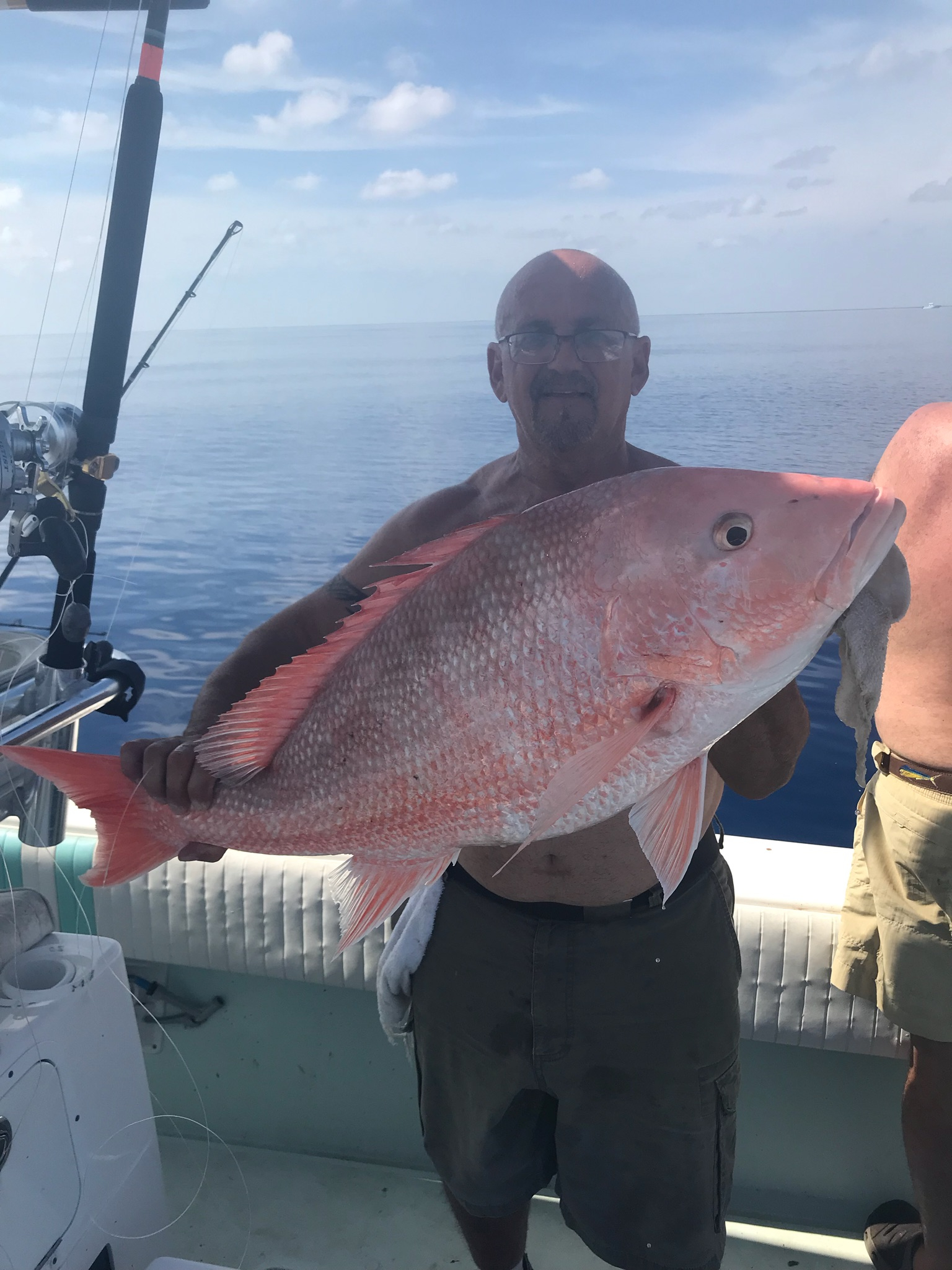