cuetoster Posts: 44 Greenhorn
June 2018 in Keys General Fishing & The Outdoors #1
Down for a week in Marathon from the space coast.

6/18: Took baby steps and did a half day reef fishing wanting to catch yellowtails and anything big on the bottom. Never yellow tailed before so picked up the appropriate terminal tackle, chum, bait, etc. per all of the recommendations I read on line. Picked the 85-90 ft dropoff, scanned for life suspended on the bottom, and tried several spots. After 20 minutes of chumming, tried different setups with about 15 ft of 12 and 15 lbs fluoro stripping the line off in the current with small pieces of fresh dead ballyhoo. One with #4 hook and another with a small jighead...nada. Tried several spots in the general vicinity and again, nada.
The day was not lost and was super pumped to pull up 3  very nice grouper. The first and largest that measured 48 inches came home to dinner. The other two, swam away to grow bigger.

6/20: Went offshore with the hopes of catching a blackfin to scratch it off my bucket catch list.
About 450 saw some flying fish and dipping turns so set up troll. Less than 5 minutes later picked up a schoolie mahi. After nothing for 15 more minutes, went to 650 where another group of birds and a nice weedline were. Just peeking around the weeds and saw a schoolie. Started drifting and tossing a couple handfuls of cut ballyhoo. Several minutes later, a dozen or so schoolies show up. One spit hook later and the school lost interest. They must’ve been full or just not hungry for dead ballyhoo. We didn’t have small whitebait. Next stop was the marathon hump. Just as we were letting the skirted ballyhoo spread out, we get a triple mahi hookup. Landed two. That was pretty cool. Went on to catch a few football blackfins dropping butterfly jigs upcurrent of the rip roaring current and dropoff.

6/22: Took the in laws out for another half day with yellowtail in our minds. Probably made the same mistakes because no yellowtail. The current was really flowin. Very hard to keep any lines on the bottom. Muscled an f-ing big shark up to show the mother in law. After 30 minutes and a broken rod, snapped a pic at the surface. The MIL said it was the coolest part of the week. I was pissed the yellowtail were MIA...oh well, gotta have a challenge for next time.

A perfect house rental, ridiculous weather, great fishing and island hopping, and plenty of beers and cocktails made for a phenomenal week! 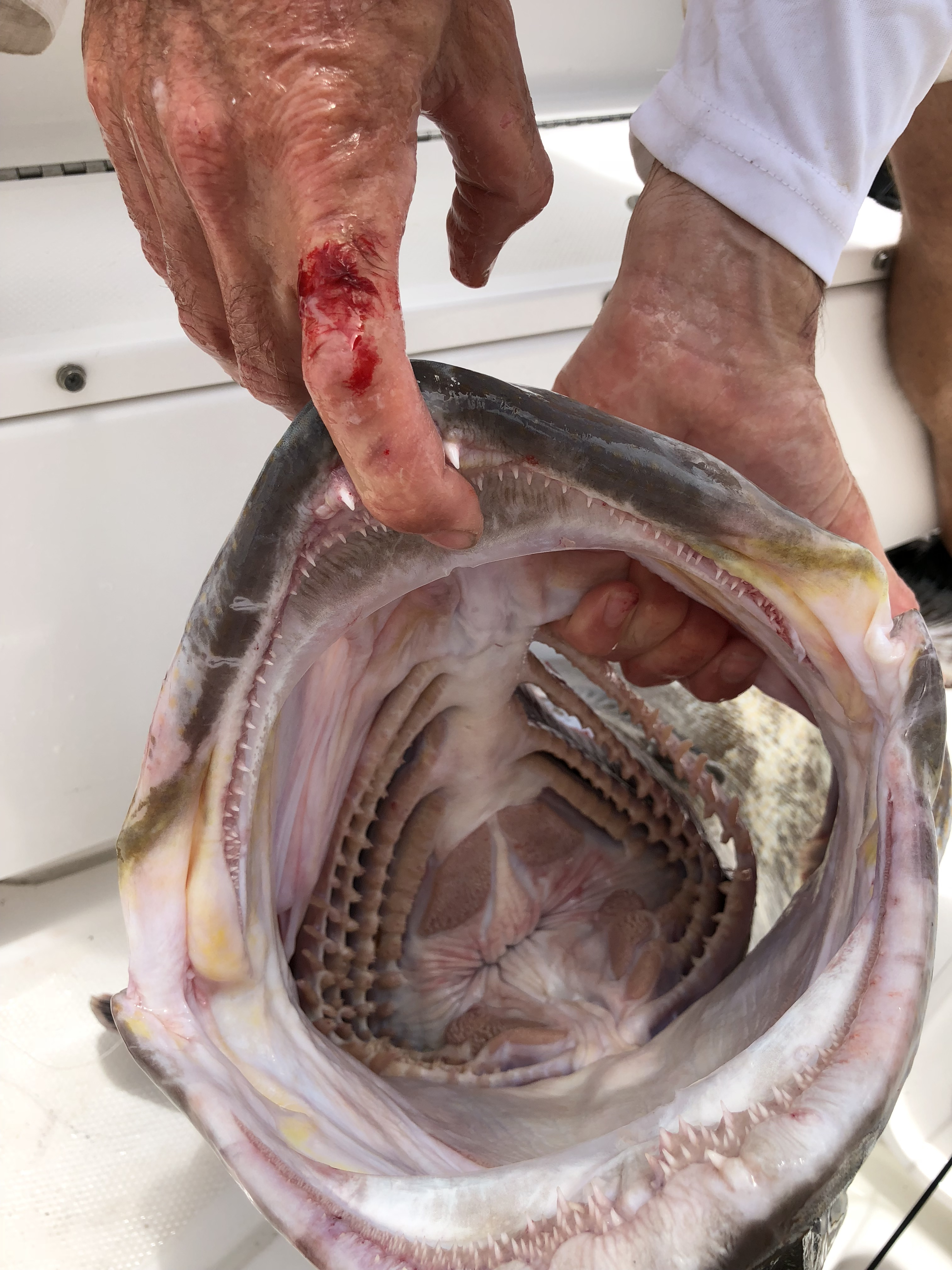 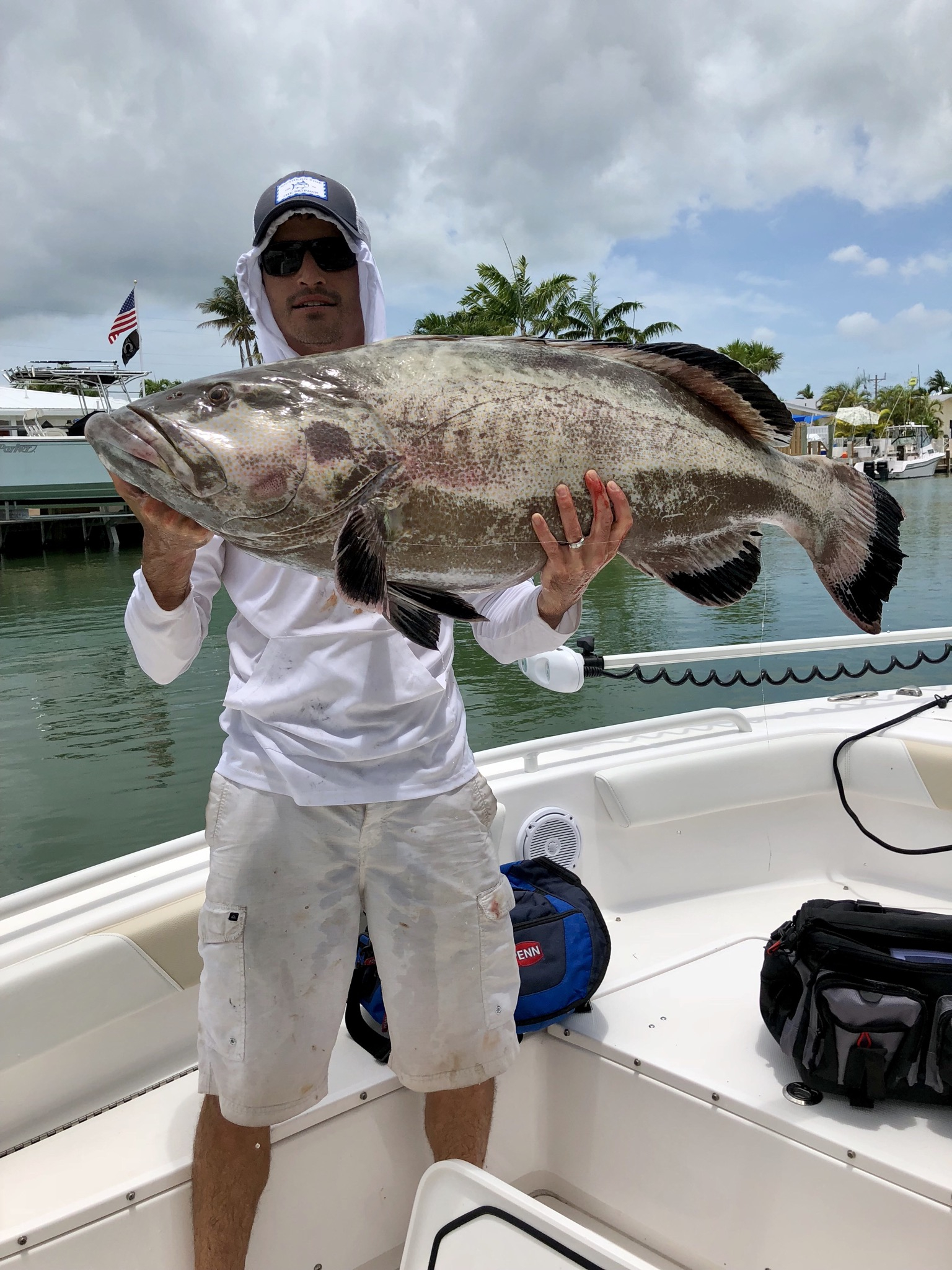 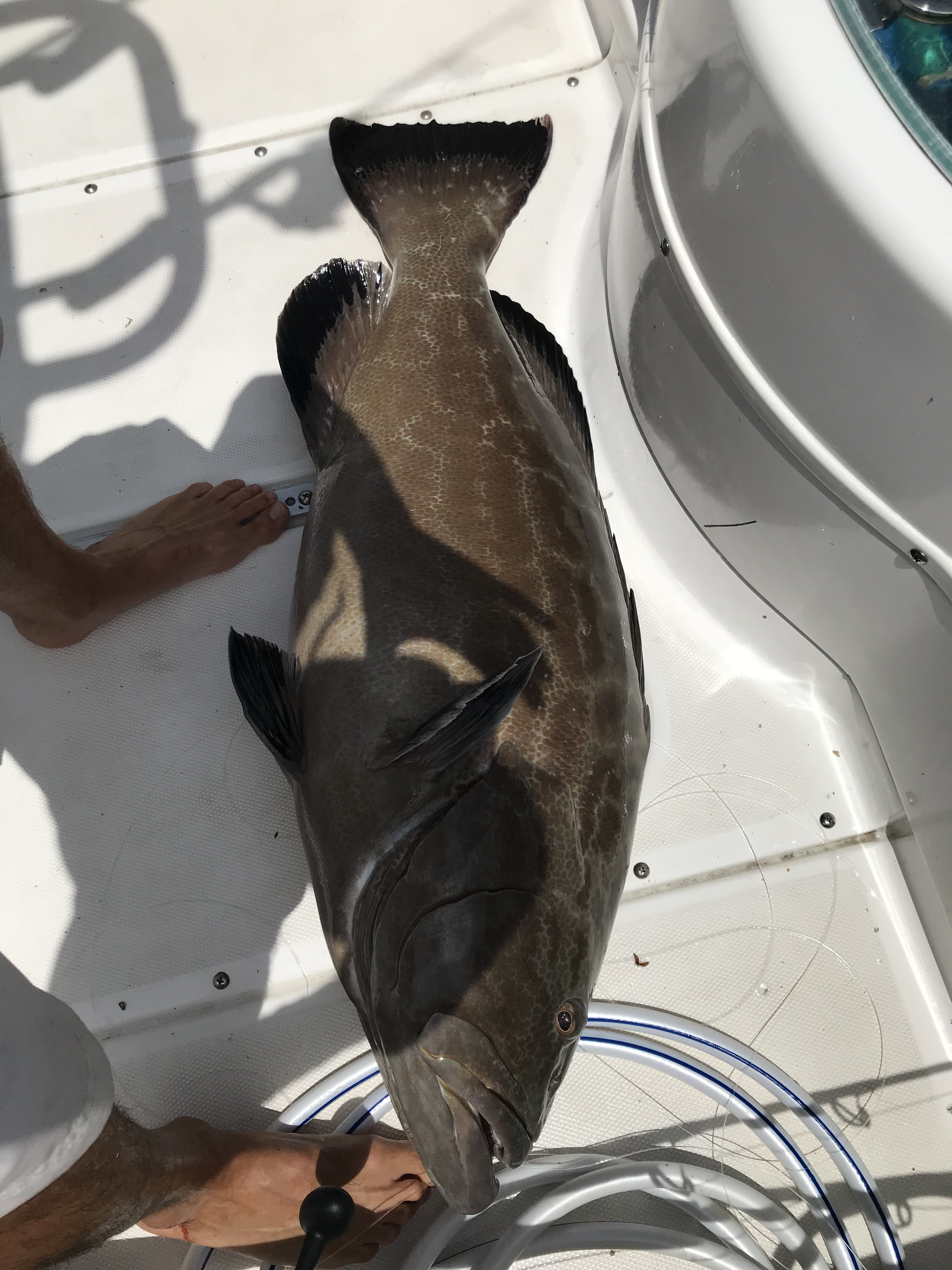 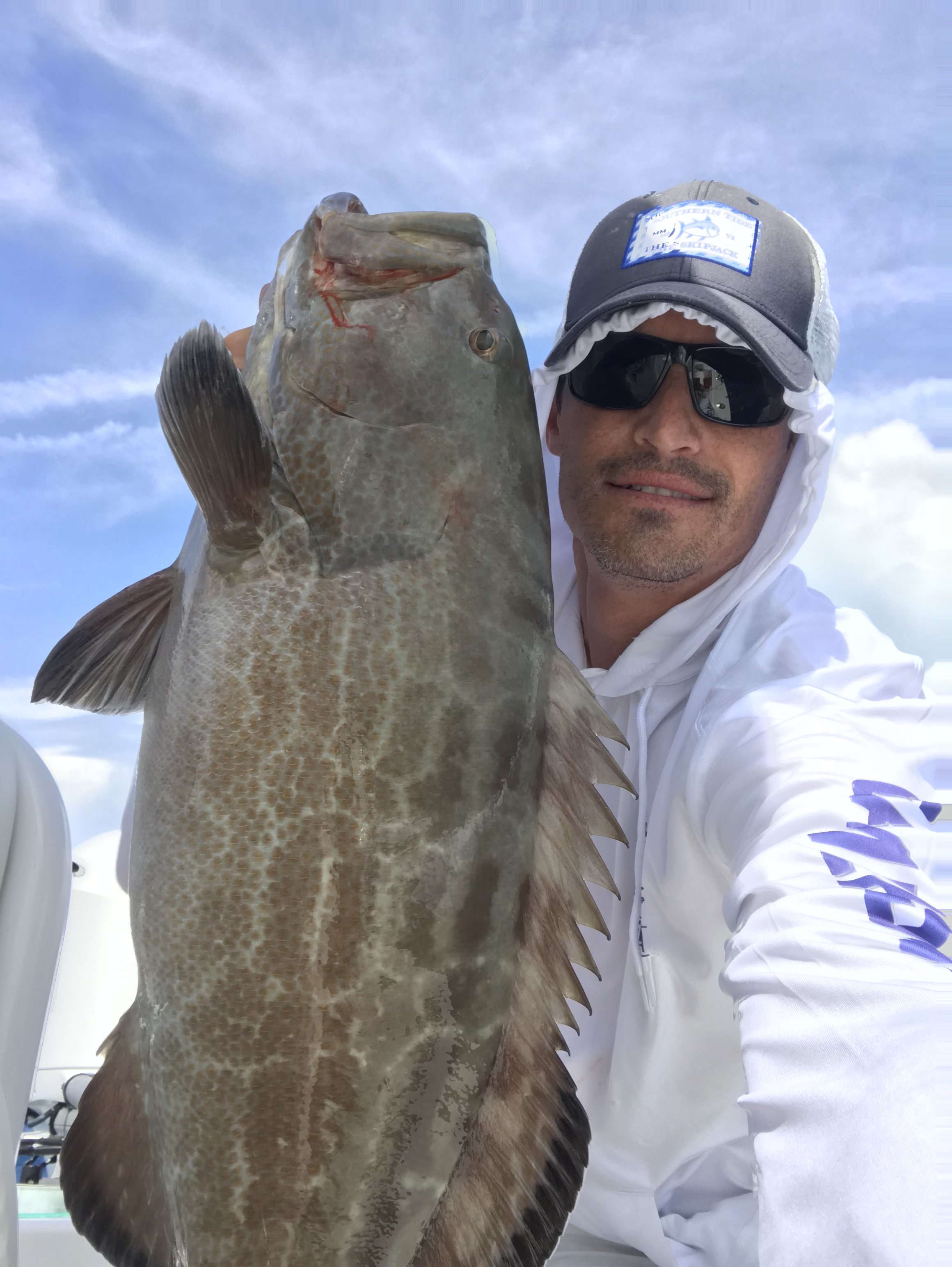 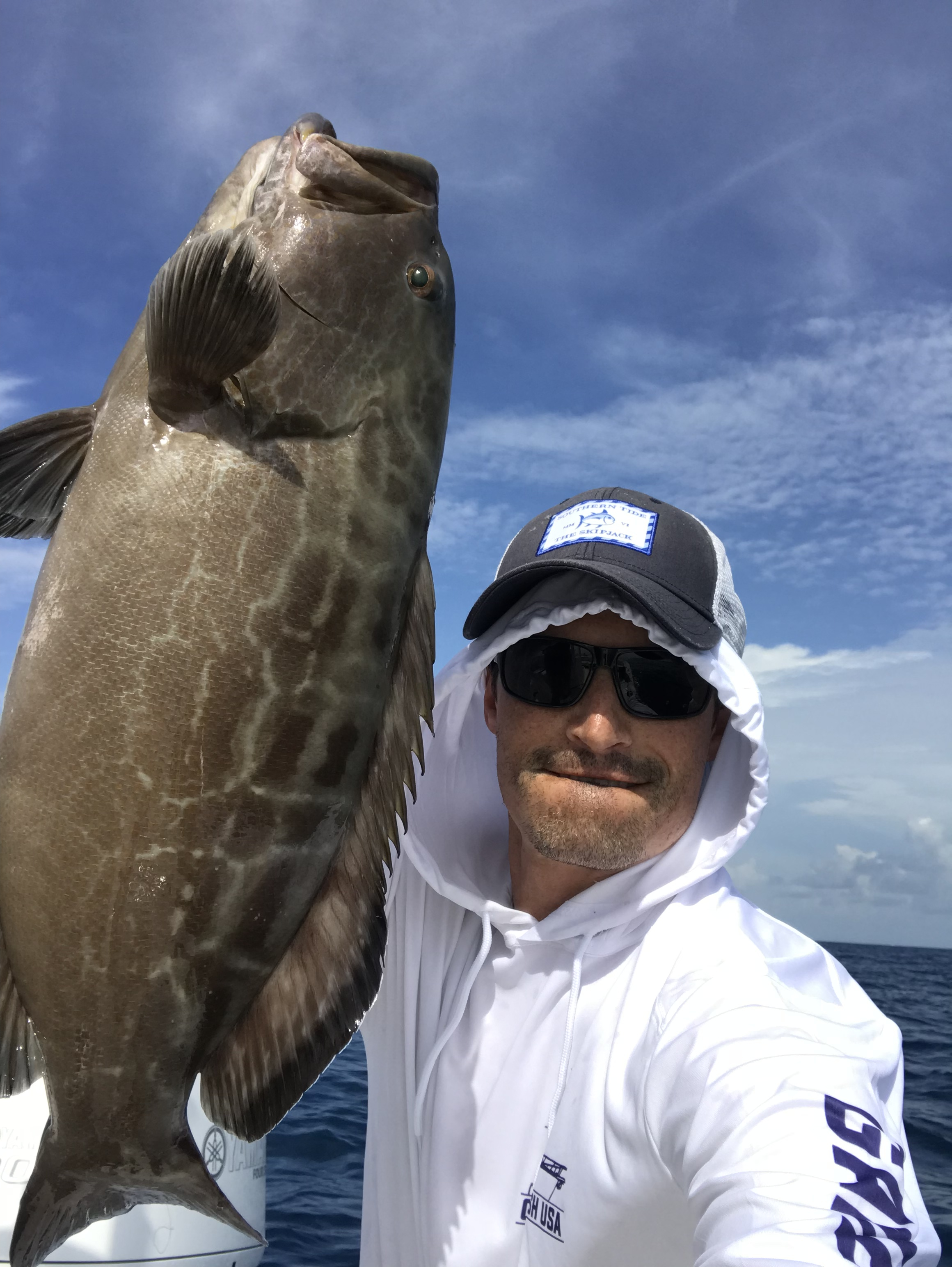 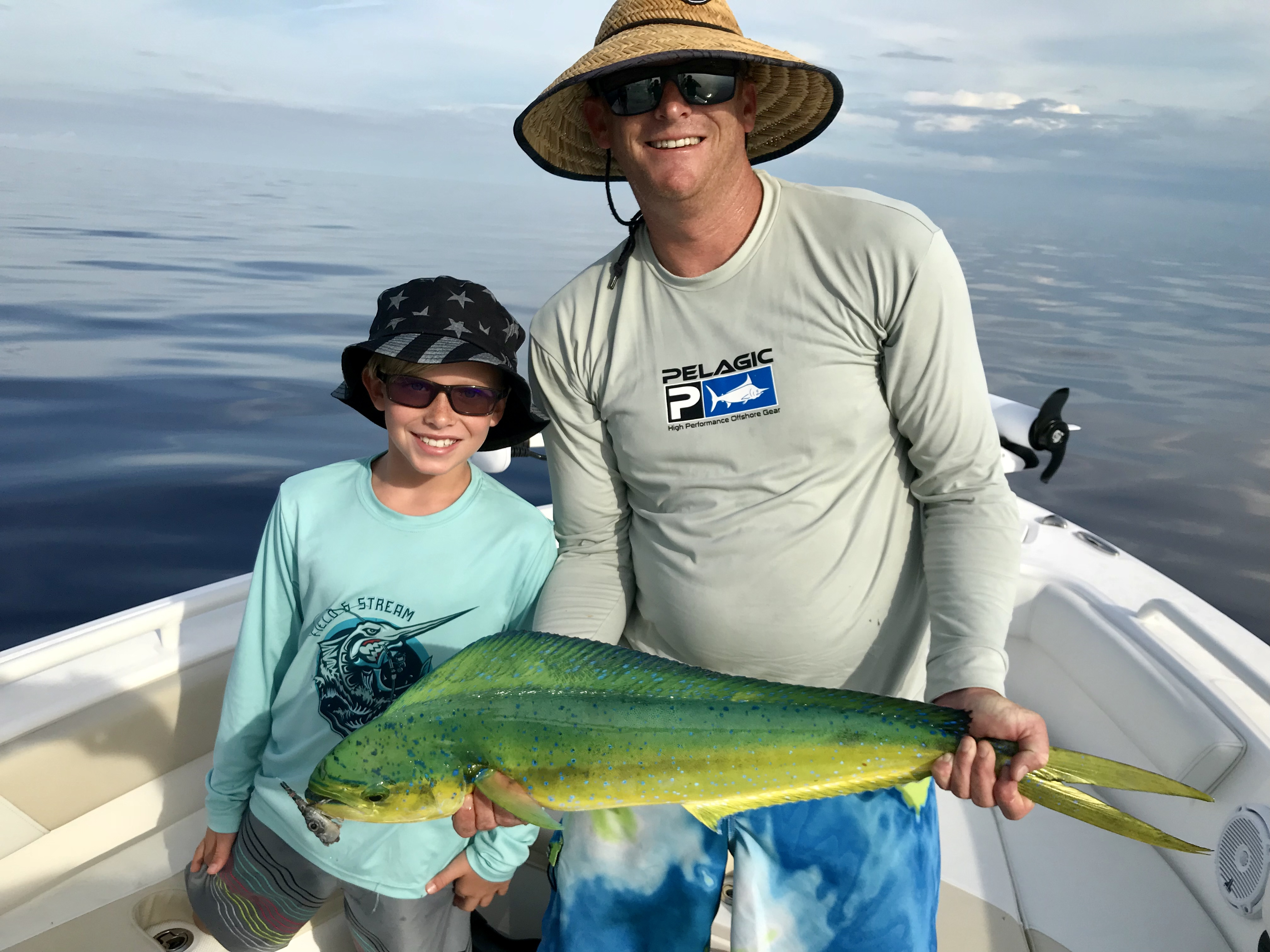 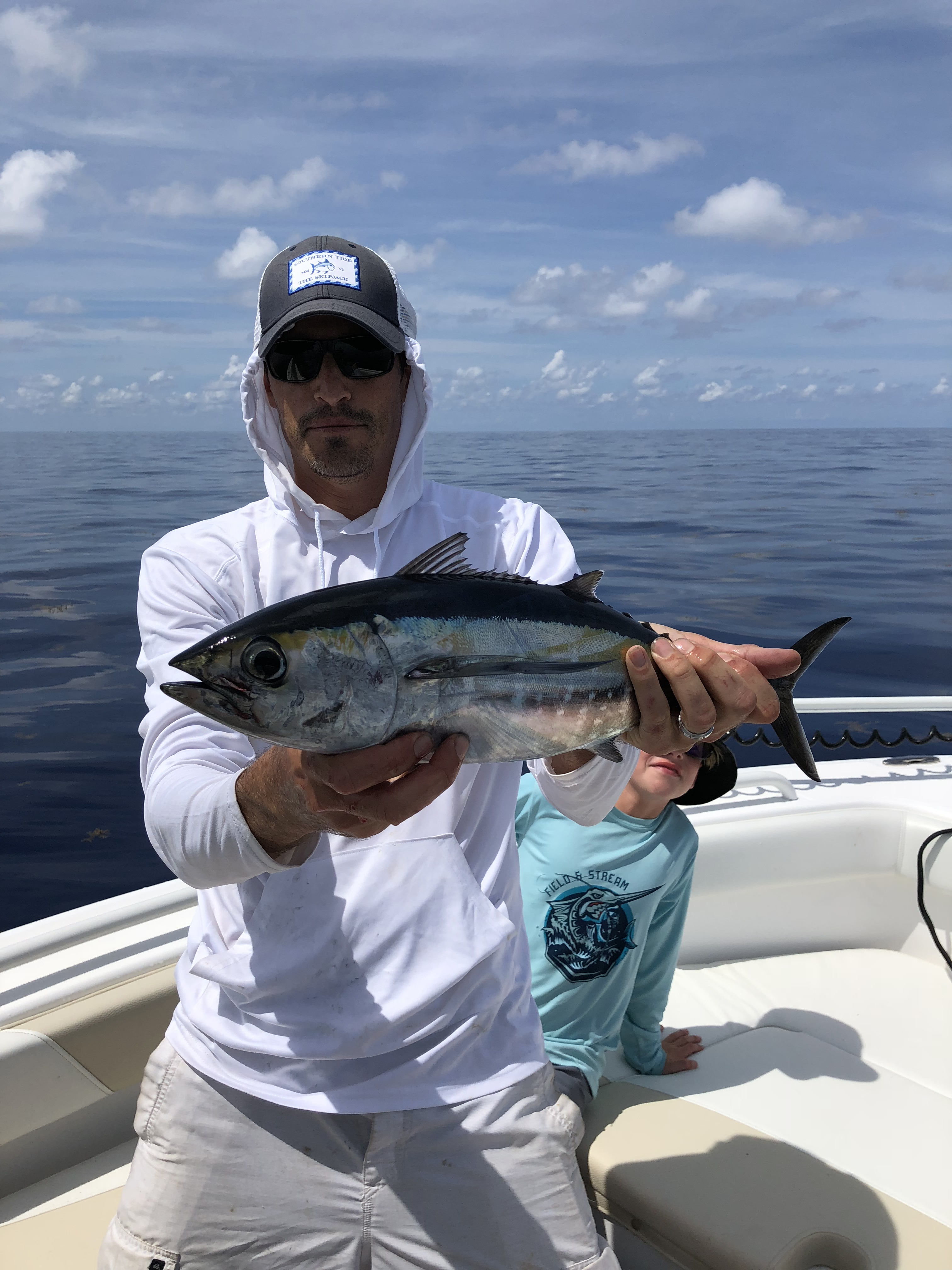 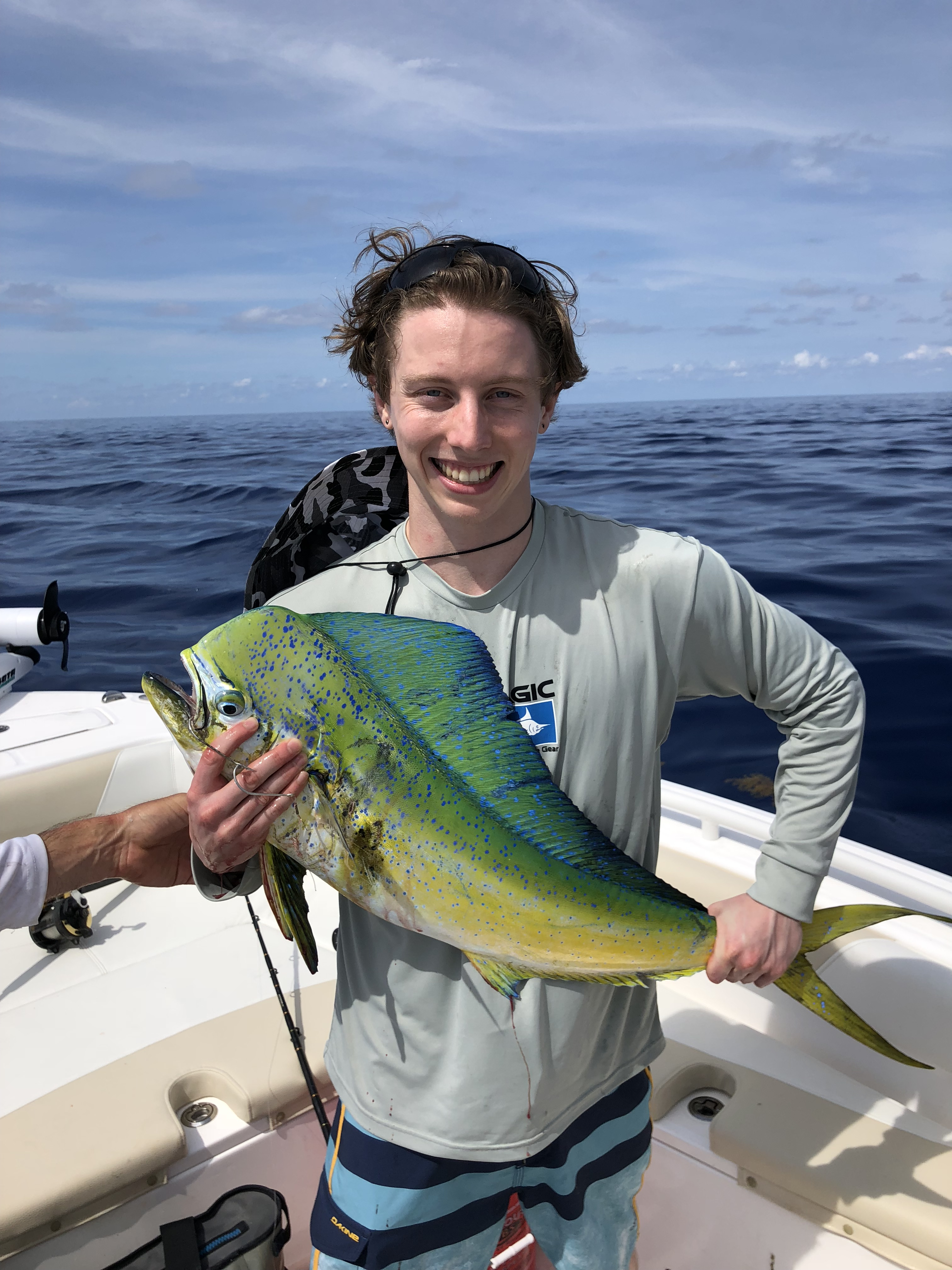