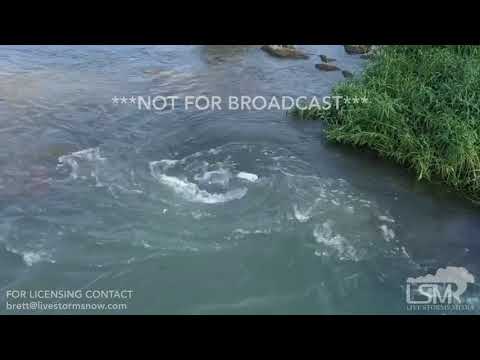 'Sinkhole' opened in a river up here.  Killed a guy who was trying to help some other stranded floaters.
Reports are shakey, supposedly in a kayak.
Youtube video is a drone flight over the area.
The rifle itself has no moral stature, since it has no will of its own. Naturally, it may be used by evil men for evil purposes, but there are more good men than evil, and while the latter cannot be persuaded to the path of righteousness by propaganda, they can certainly be corrected by good men with rifles.
Jeff Cooper
0 · Share on TwitterShare on Facebook
Sign In or Register to comment.
Advertisement