Fort Lauderdale Bch  - 24 May 2018 - Finally a calm weather day to go offshore kayak fishing.  Since there were many kayak anglers hitting Pompano Beach, I decided to go closer to home.   I Launched around 4:45am off Fort Lauderdale Beach Park. 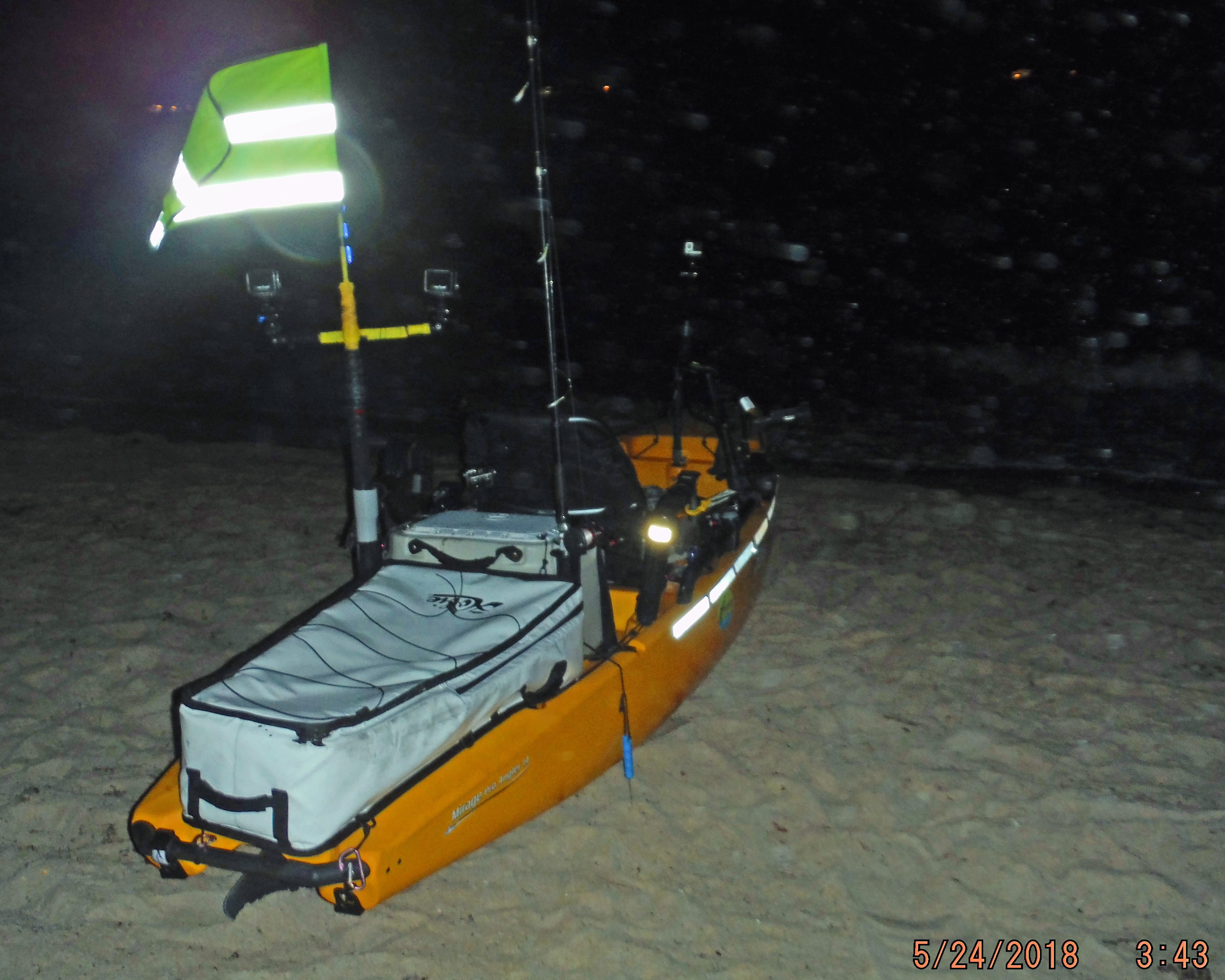 Bait fishing was the worst I have experienced there.  With zero live bait in my well, I headed out to some wrecks to try to jig up some fish.  I started jigging in around 170ft of water and was happy to see a fair amount of fish on nearly every structure I passed over. 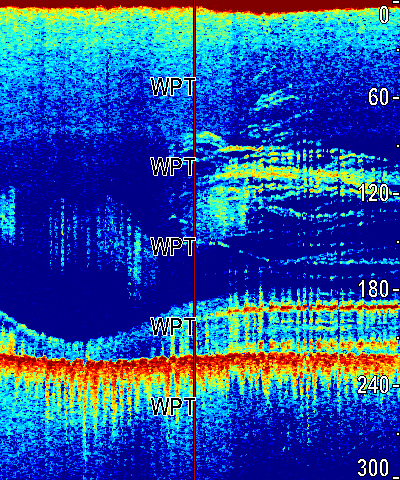 Fourth drop down produced a nice Little Tunny that I used as strip bait for the rest of the day.  Instead of catching Barracuda, I finally found the MahiMahi.  While I continued to vertical jig, I kept a flatline out with a strip of Little Tunny.  Over the course of the day, I took 5 MahiMahi. Three smaller ones were released. 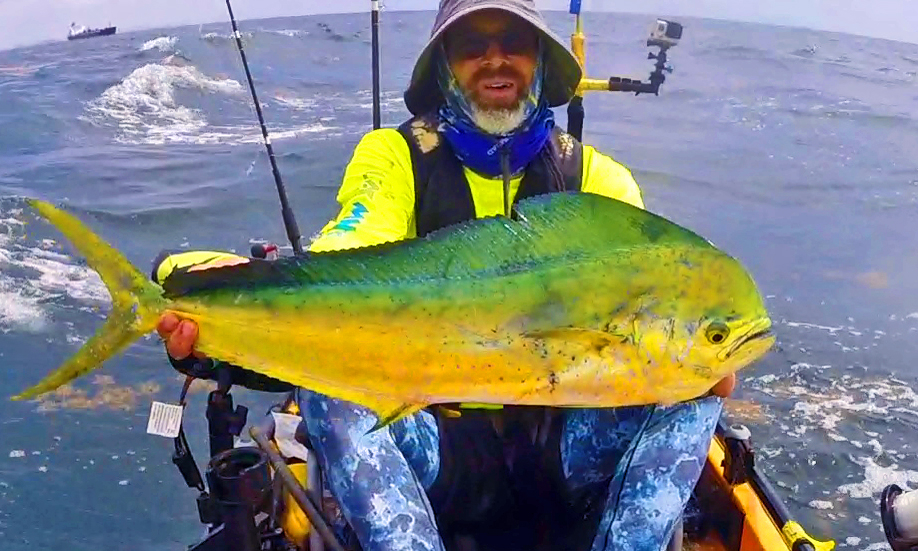 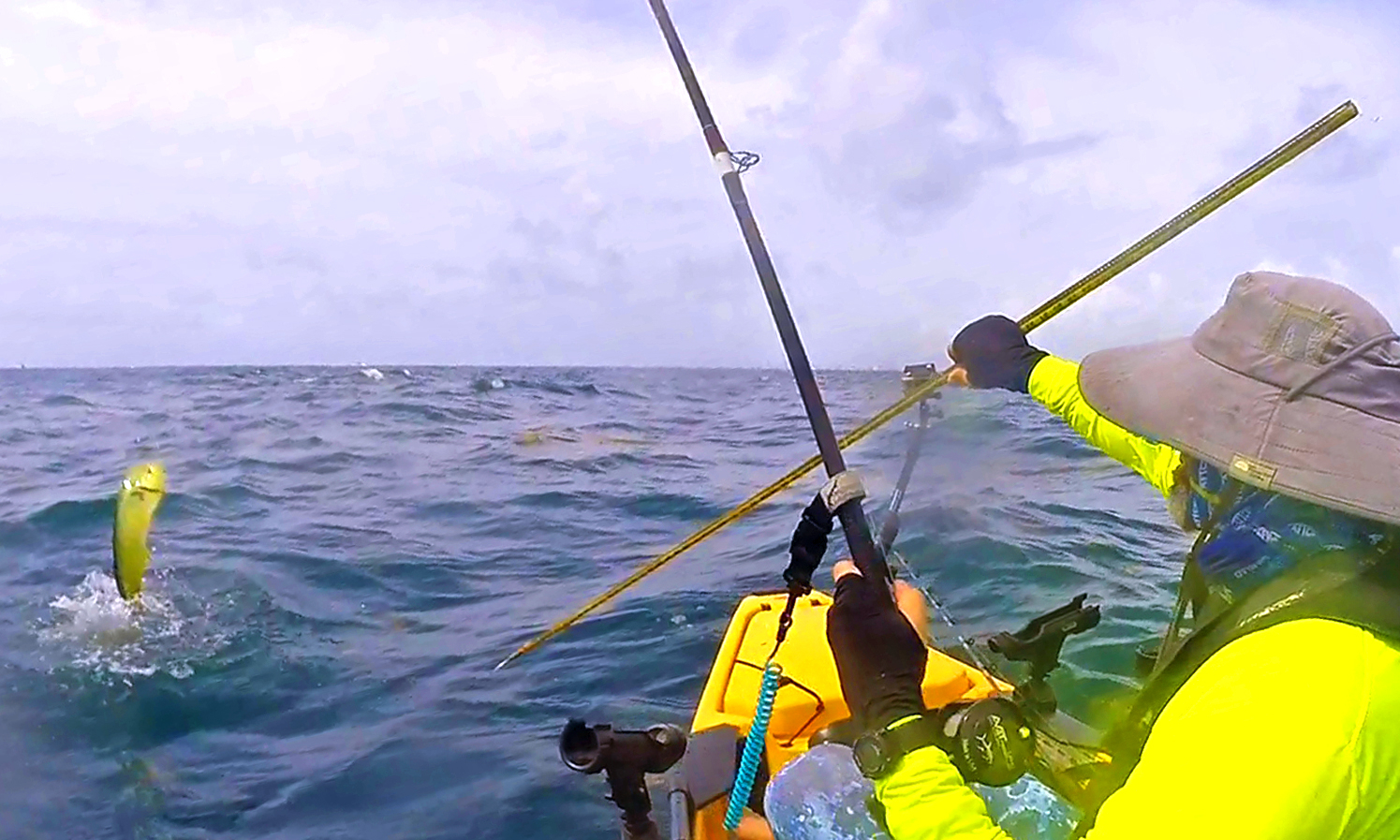 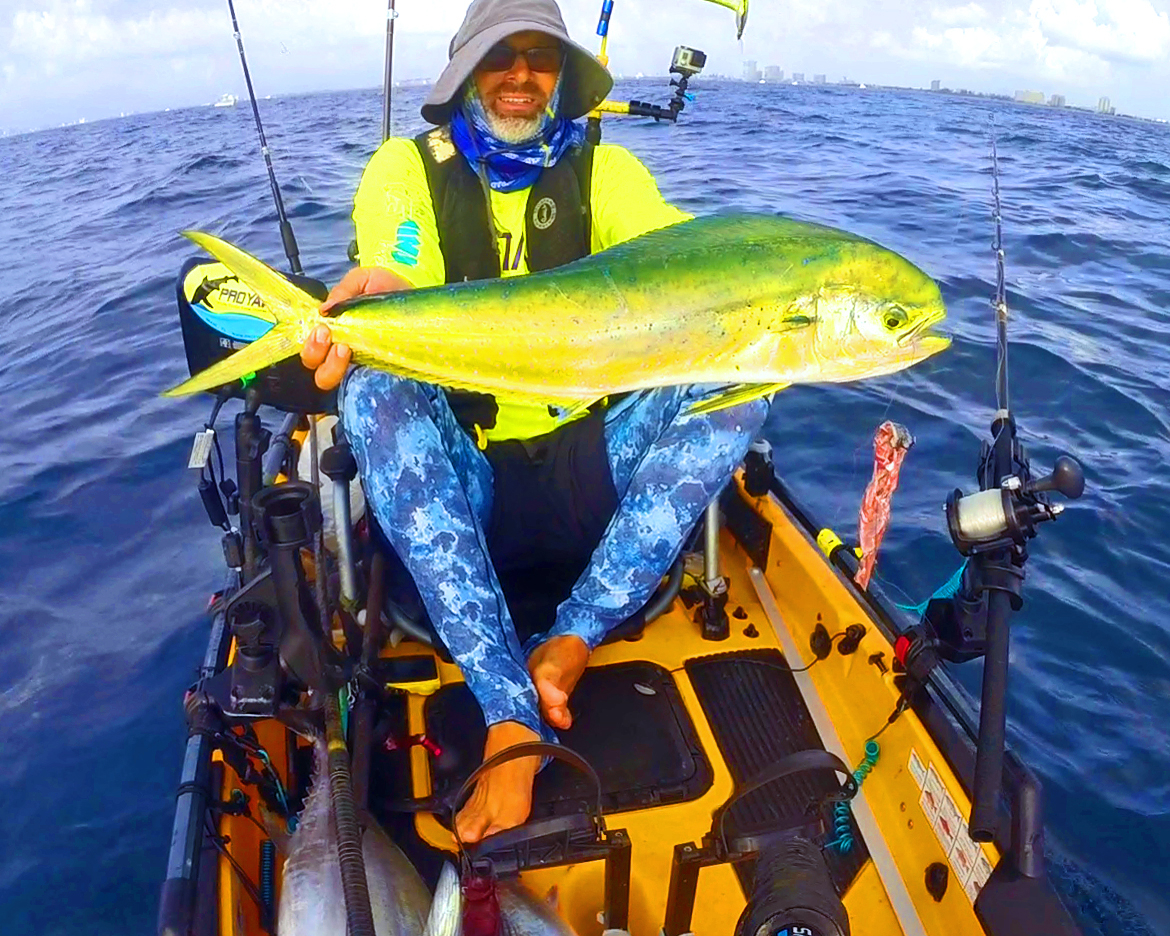 Although every meter mark did not produce fish, I had steady action throughout the day on vertical jigs.  Catches included one Amberjack, many Almaco jacks, Little Tunny, Blackfin Tuna and a few big ones that got away. 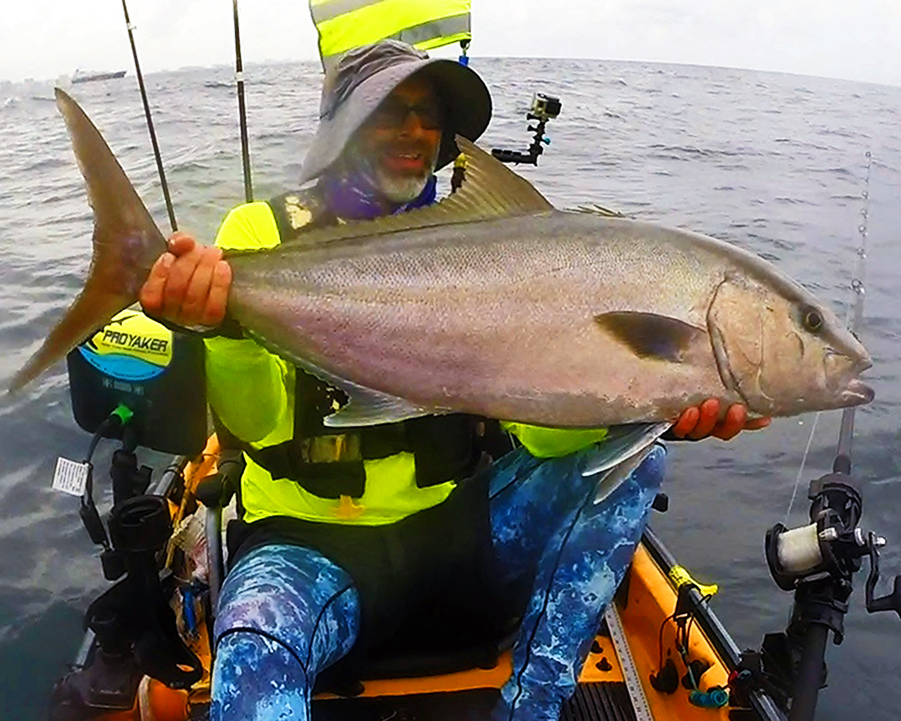 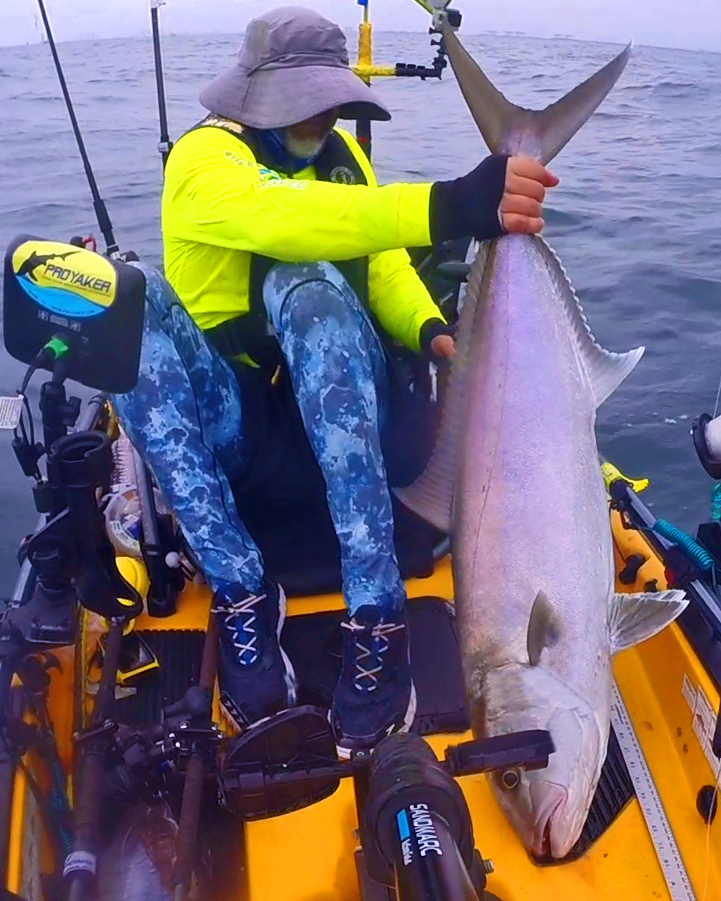 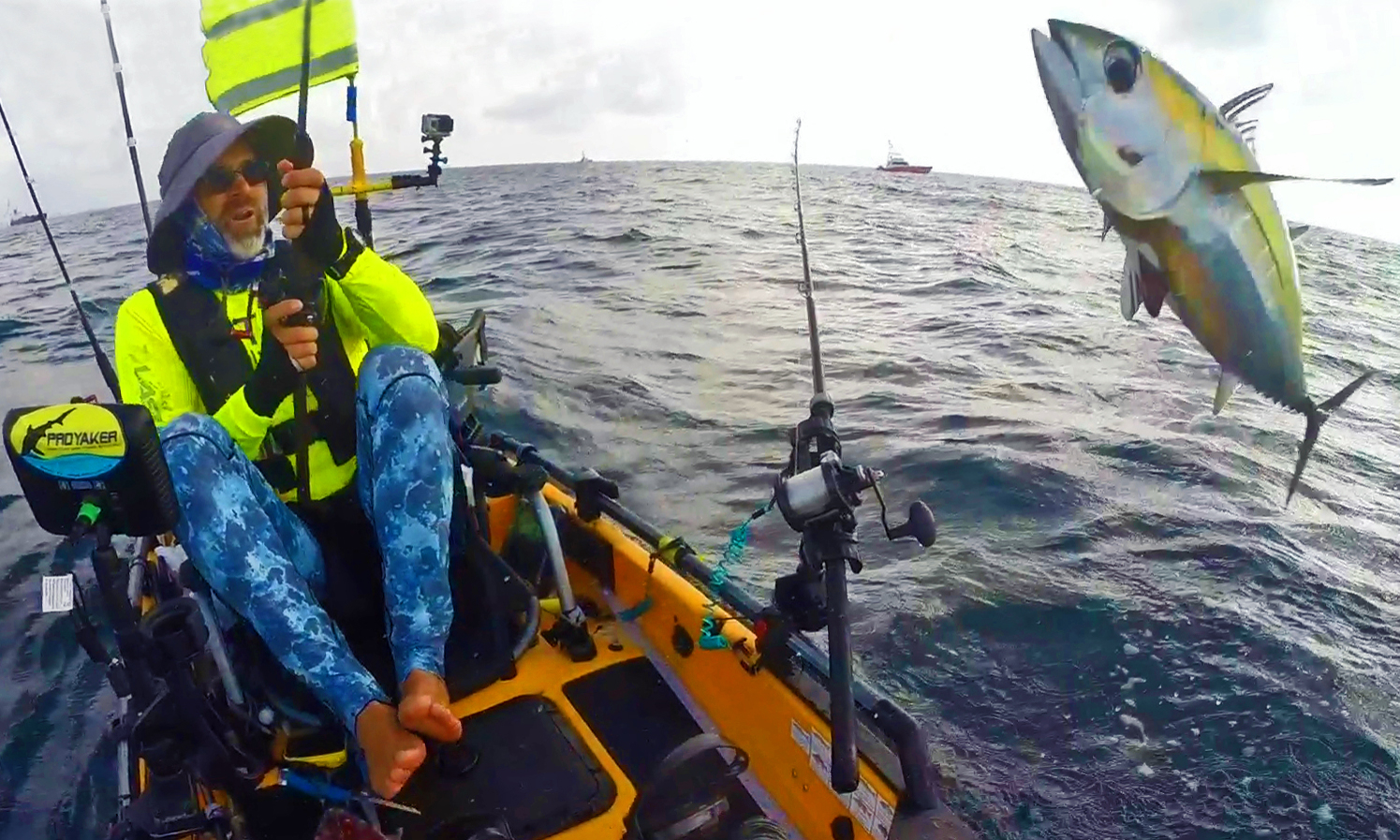 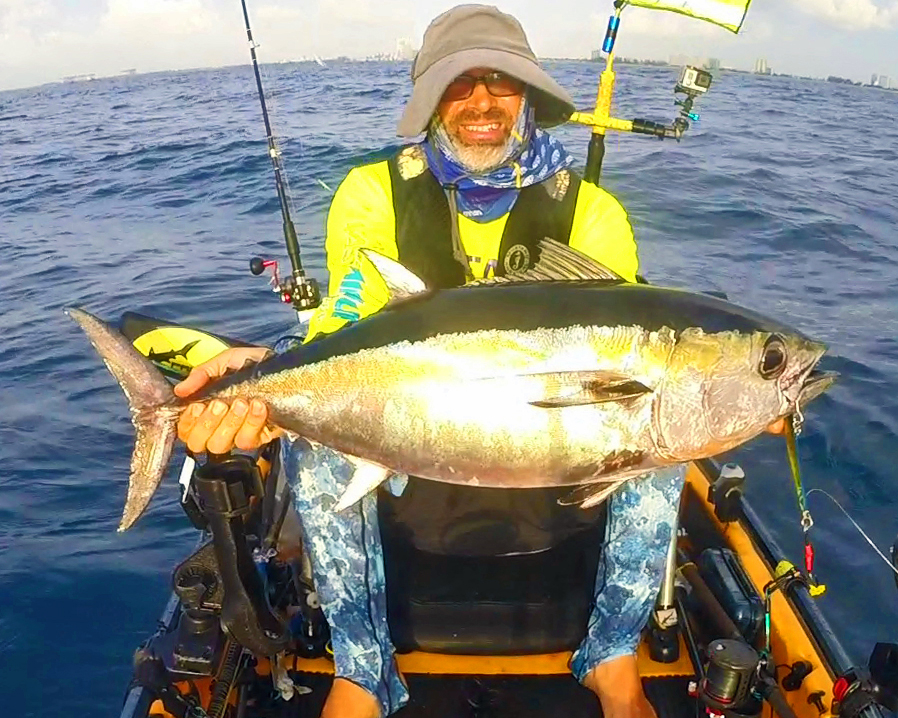 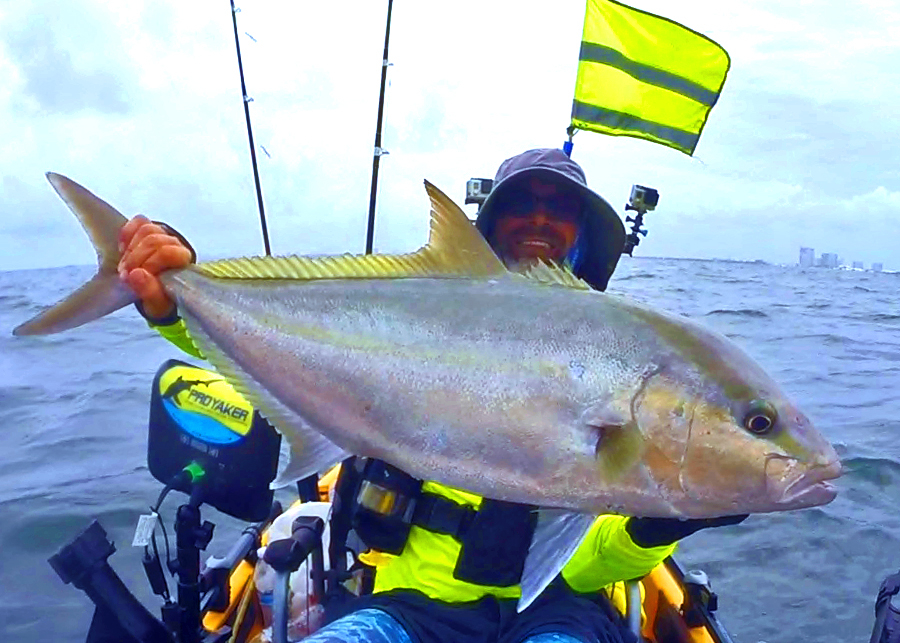 If you can find a good weather day, right now is some excellent offshore kayak fishing.  Most the catch was released, except the few in the photo below. 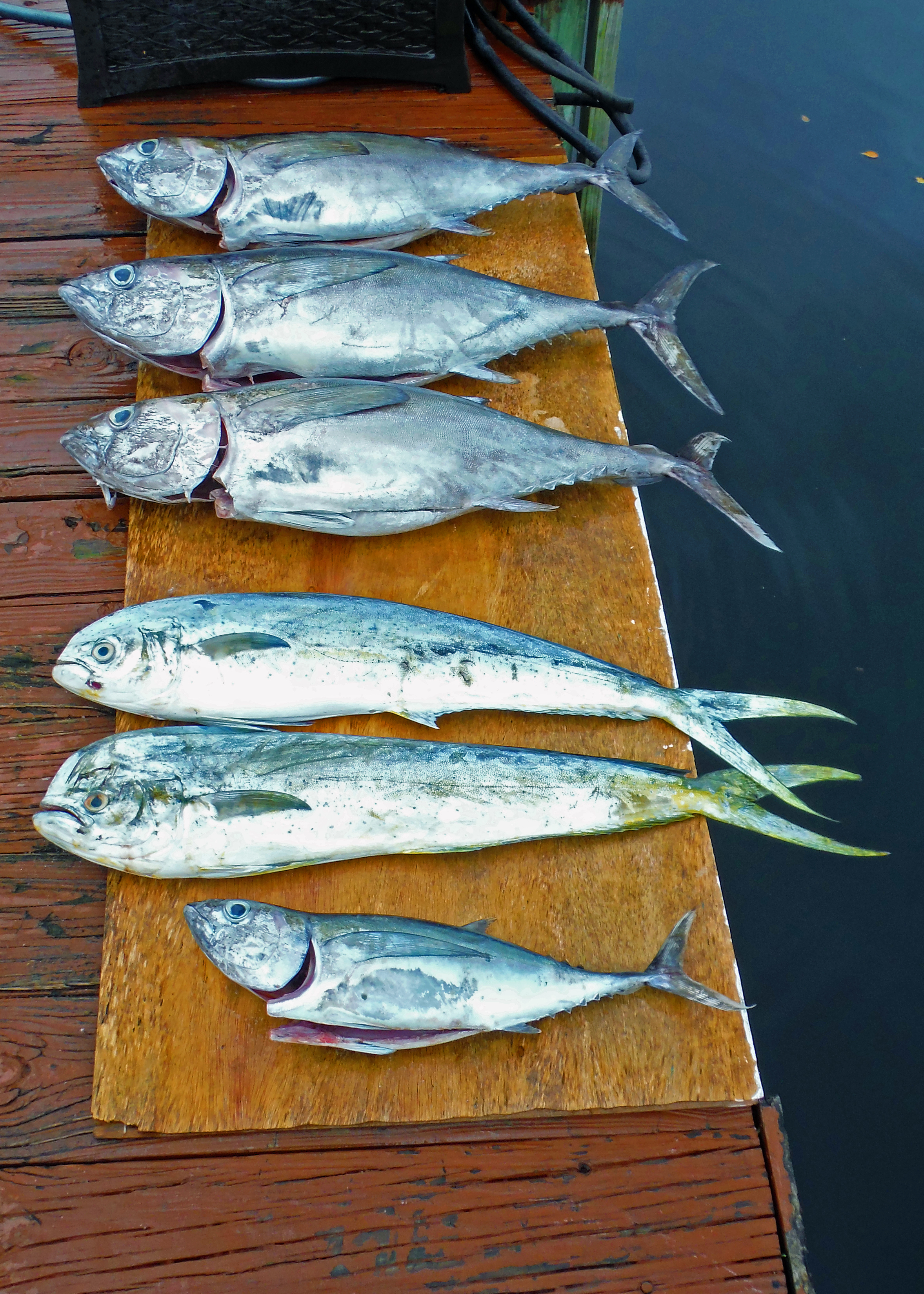