NativeOne Posts: 31 Greenhorn
April 2018 in Big Bend General Fishing & The Outdoors #1
Hey everyone. I know some of you know me but for those who don't I'm the president and founder of Salty Gators, the fishing club at UF. This past October we were incredibly fortunate to host Capt. George of Reel Time Florida Sportsman to shoot an episode about the club, the University, and Nature Coast fishing. The episode has just aired on YouTube and you can check it out at 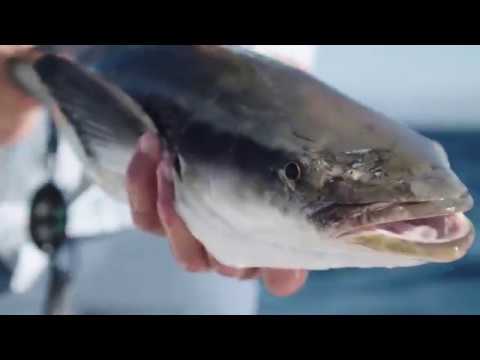 I figured a lot of you would enjoy the story, the scenery, the fishing, etc. and hope y'all check it out!

Also, to make up for my lack of reports lately I'll tack on a quick report. Went out of YT last weekend with the gf to take advantage of some beautiful weather and a strong rising tide. Apparently there was a kayak tournament that weekend, and you could certainly tell by the crowds. Water temps were surprisingly warm and the bait was thick (mullet, mud minnows, crabs, and pins). I quickly loaded up on an assortment of bait and we headed out to some nearby bars. The action was steady fishing into the tide under big schools of mullet all through the incoming. Using a mix of bait and spoons we managed three overslot reds (biggest at 34"), two lower slot reds, a big ugly, and a stud snook that cut me off on the gill plate as I was about to land him. As usual, the gf outfished me and let me hear about it the rest of the day. Regardless, it was a solid day, and reports from my members indicate that this kind of action has been pretty steady in YT as well as CK and Ozello all week. Weather looks pretty terrible this weekend so now I can finally get around to doing school work for a change. Tight lines to anyone making it out there though!

P.S.- some pics for proof 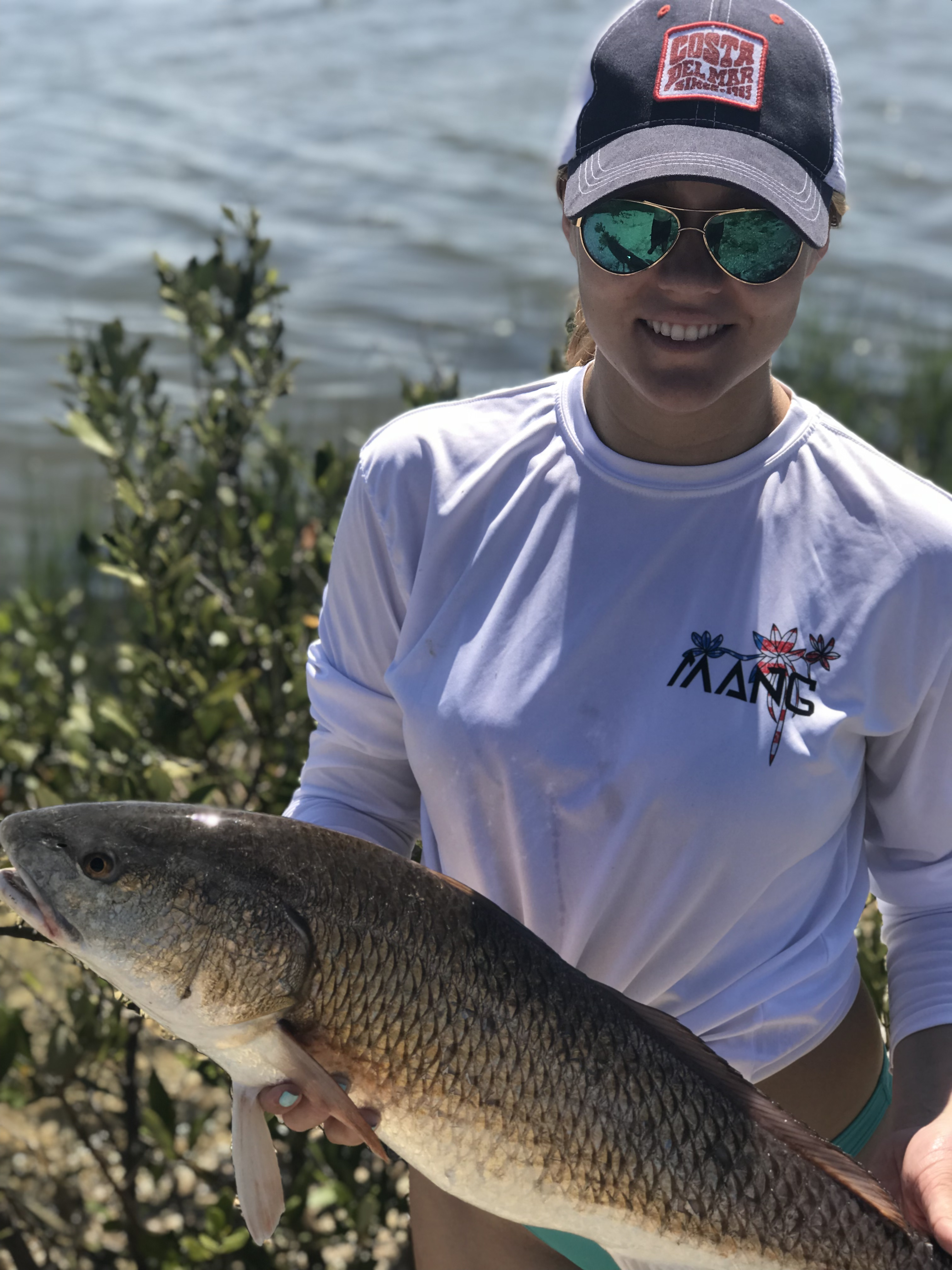 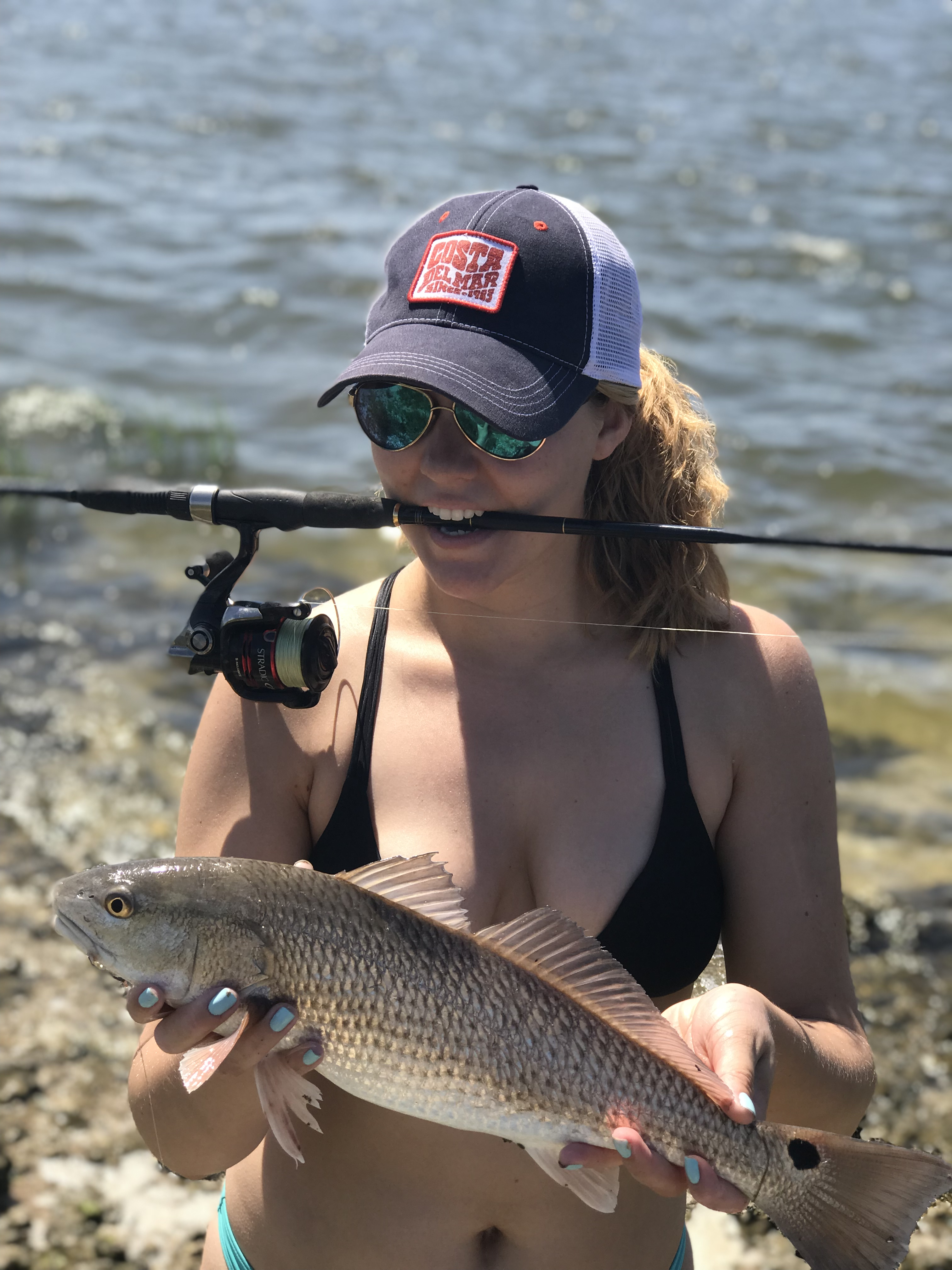 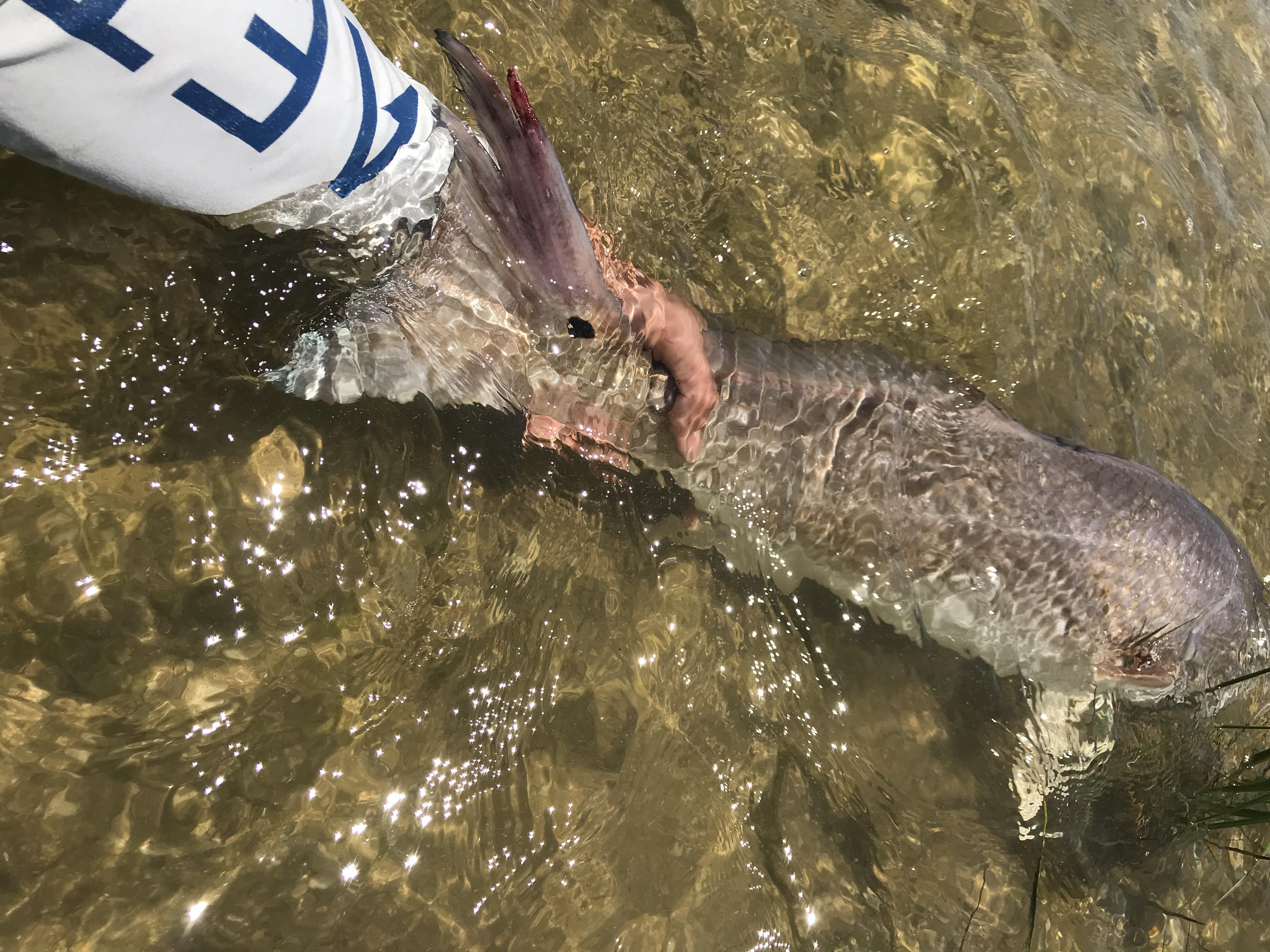 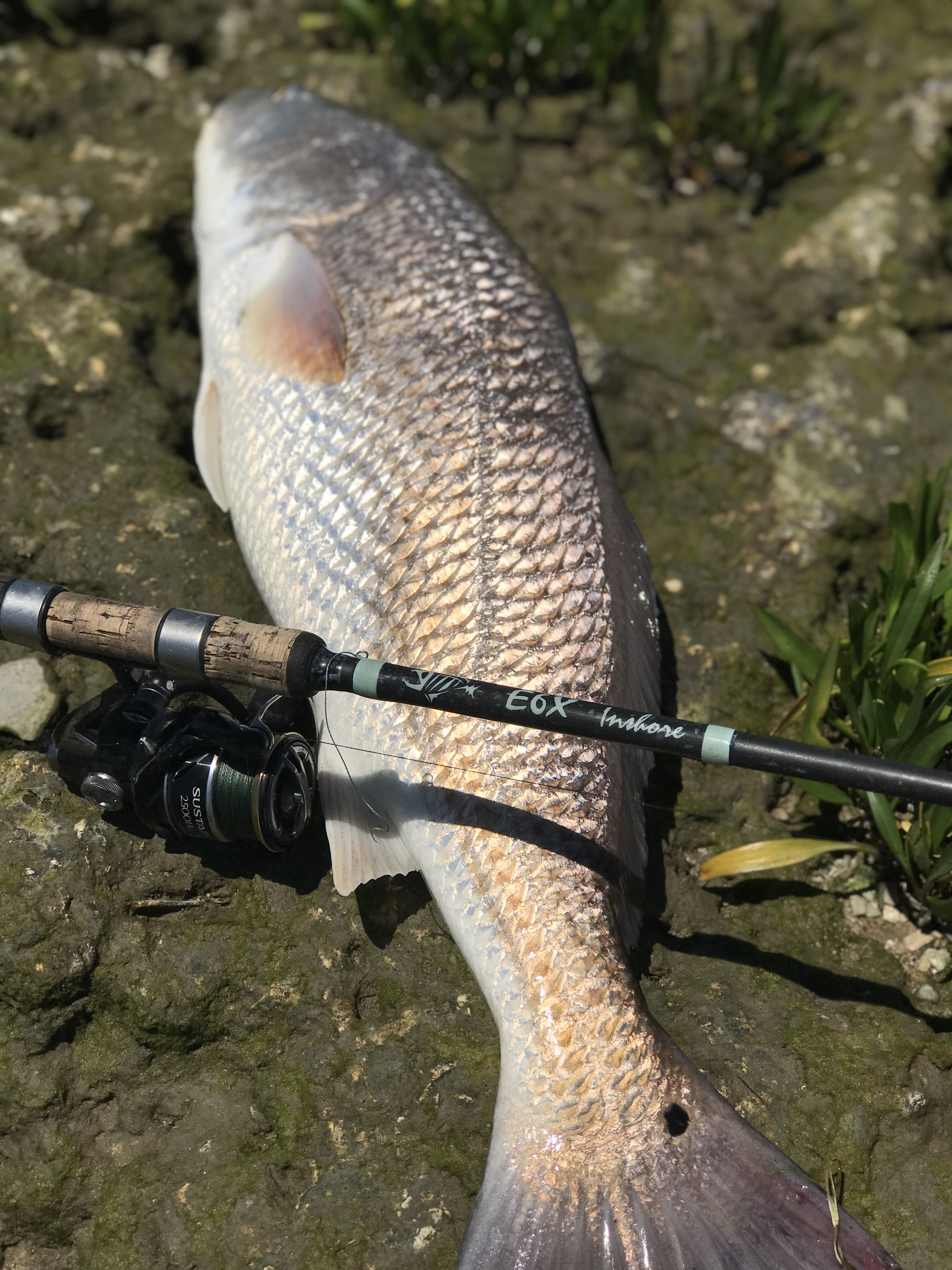