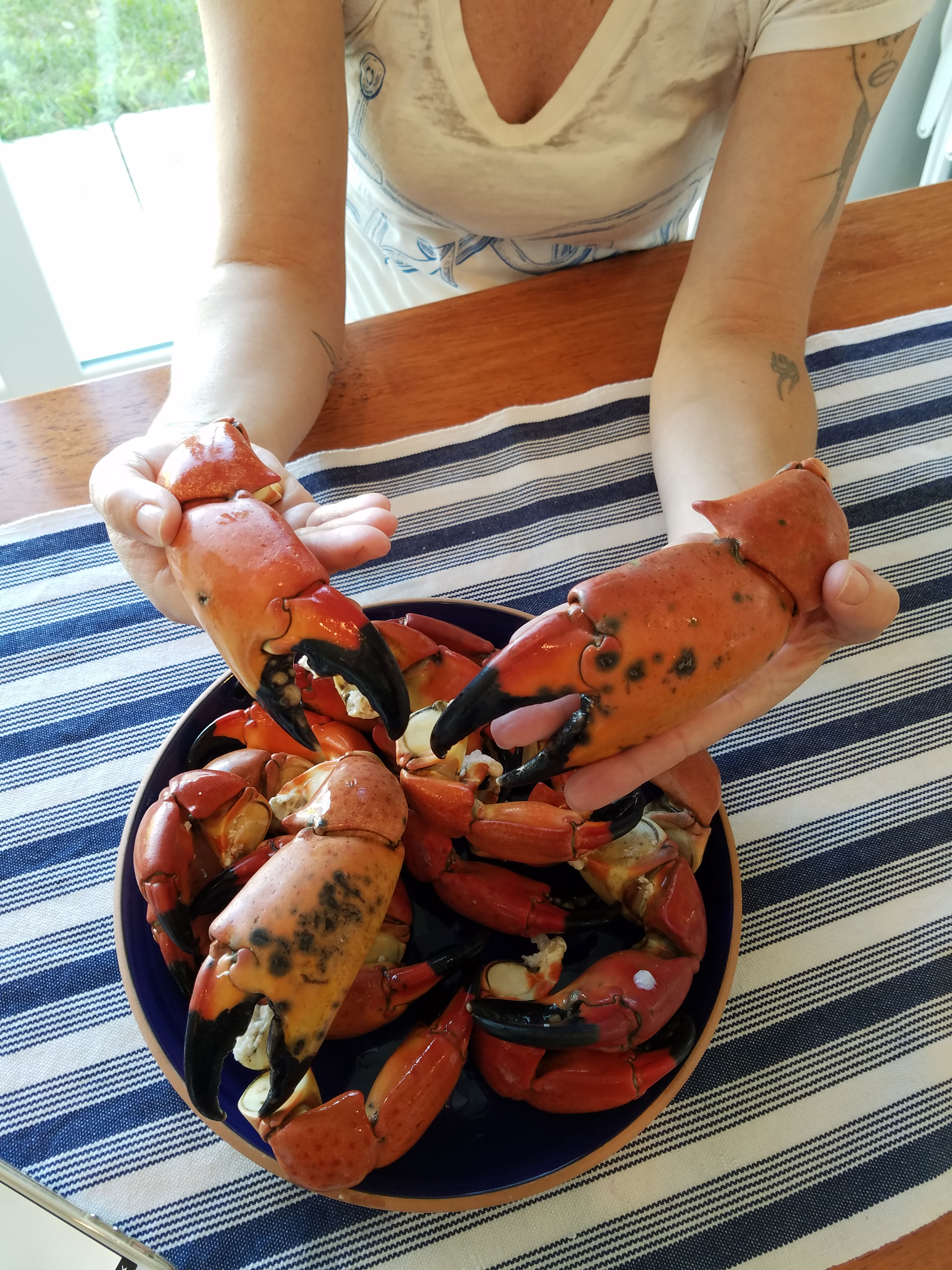 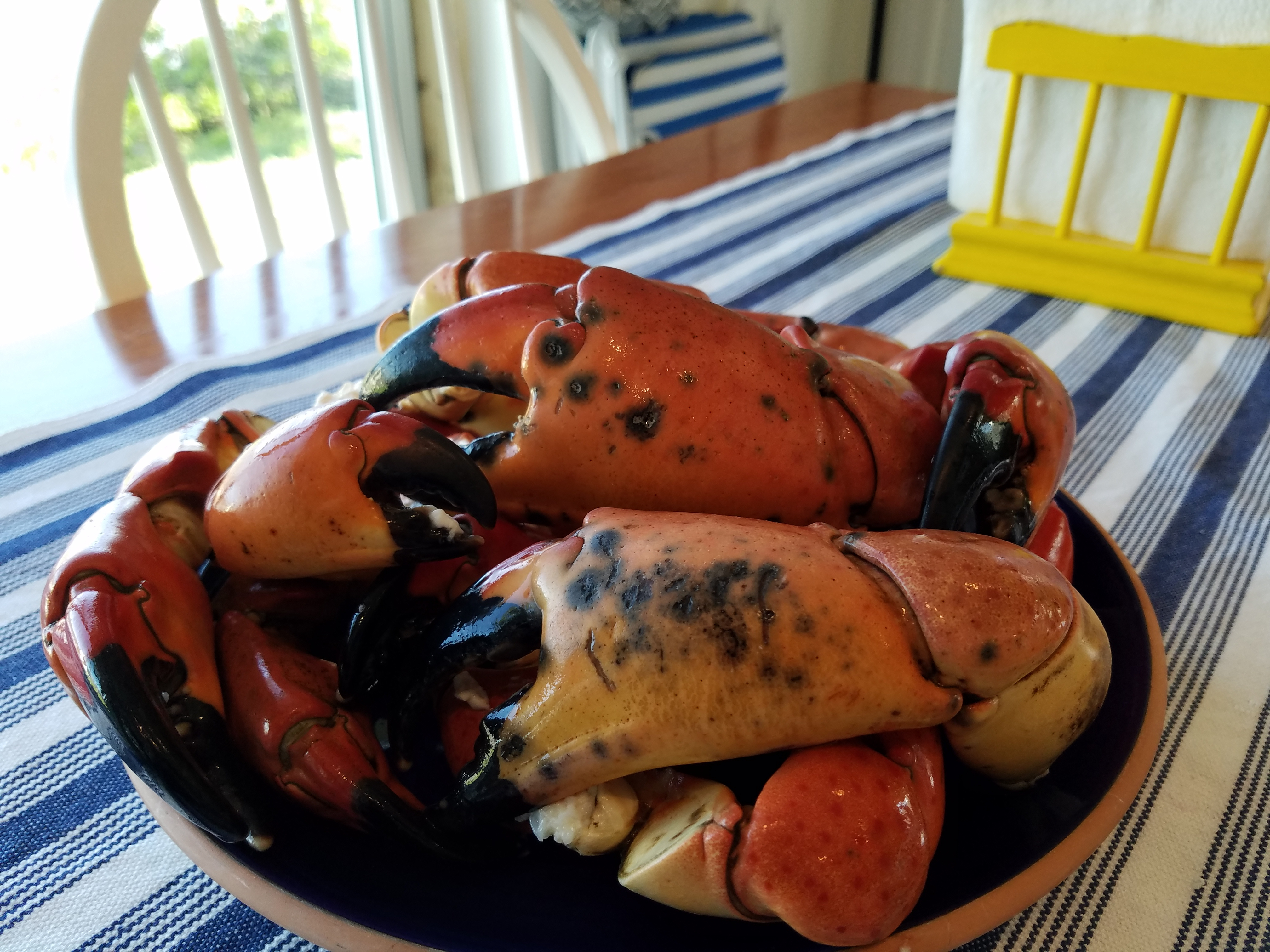 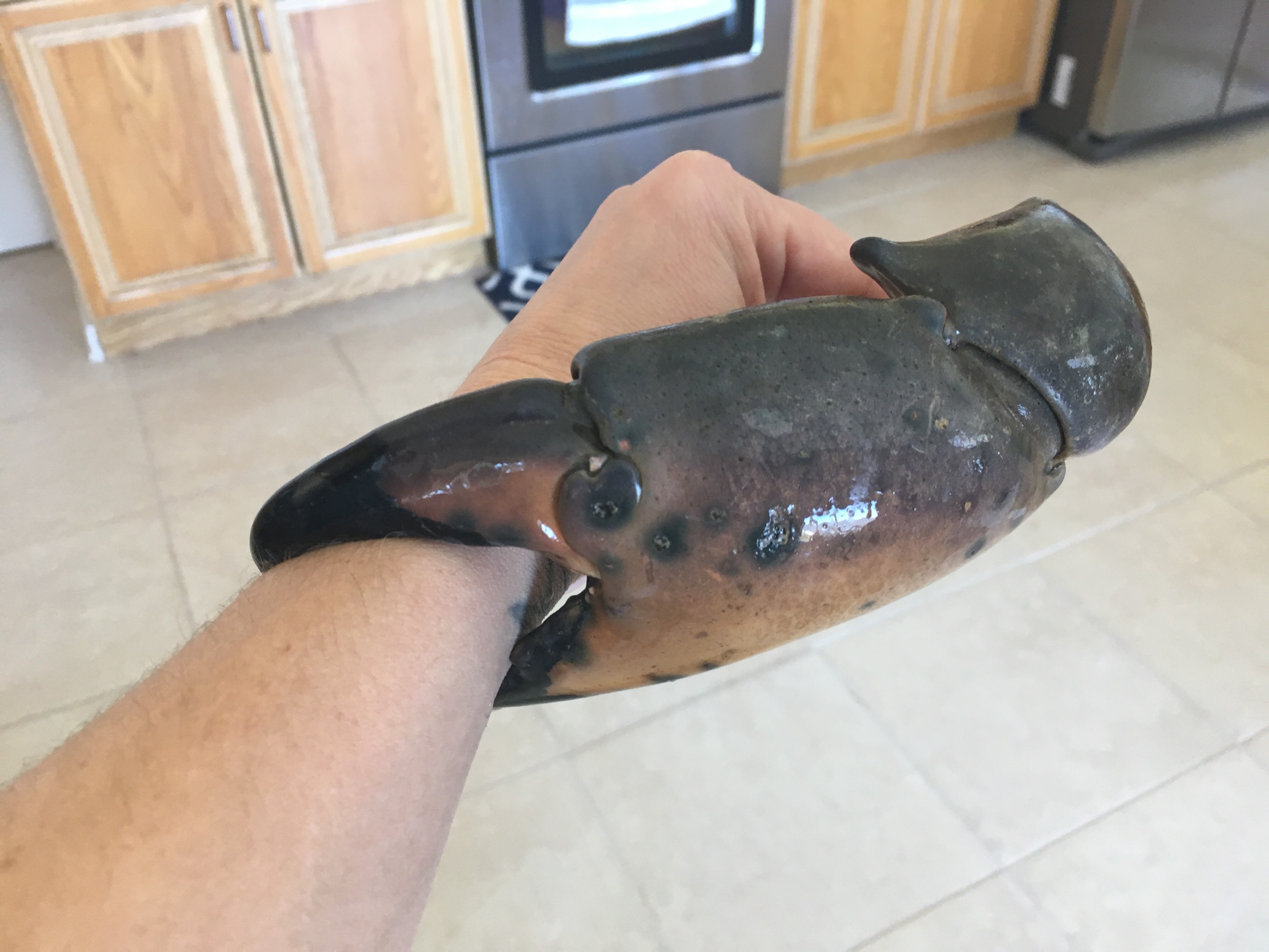 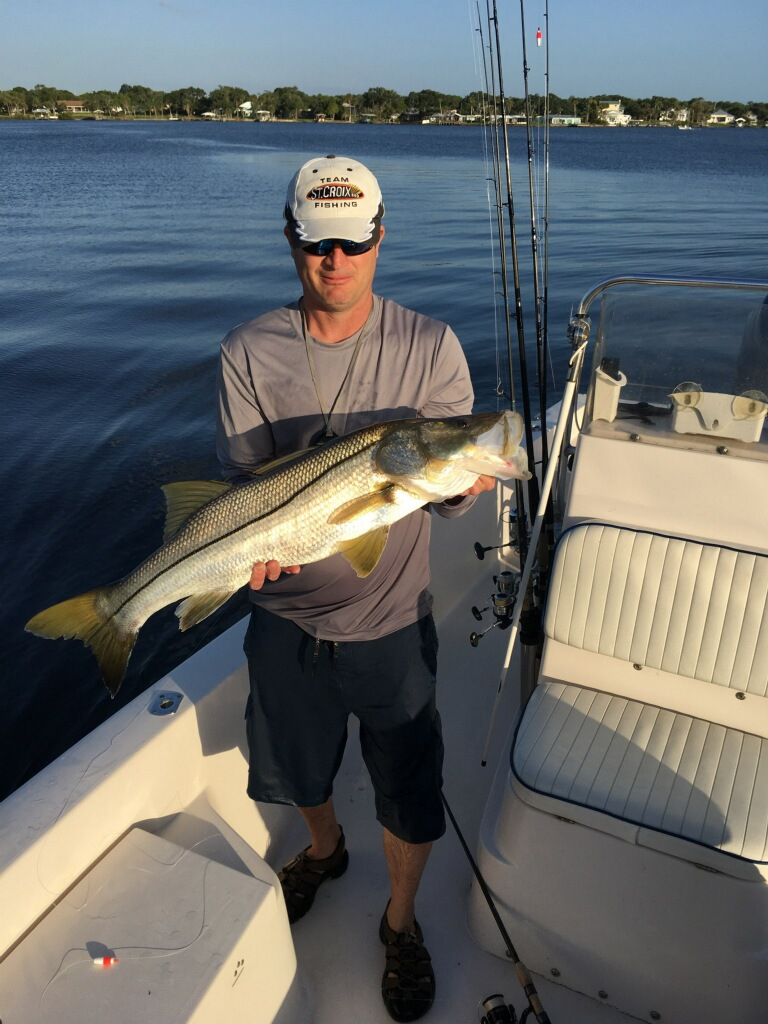 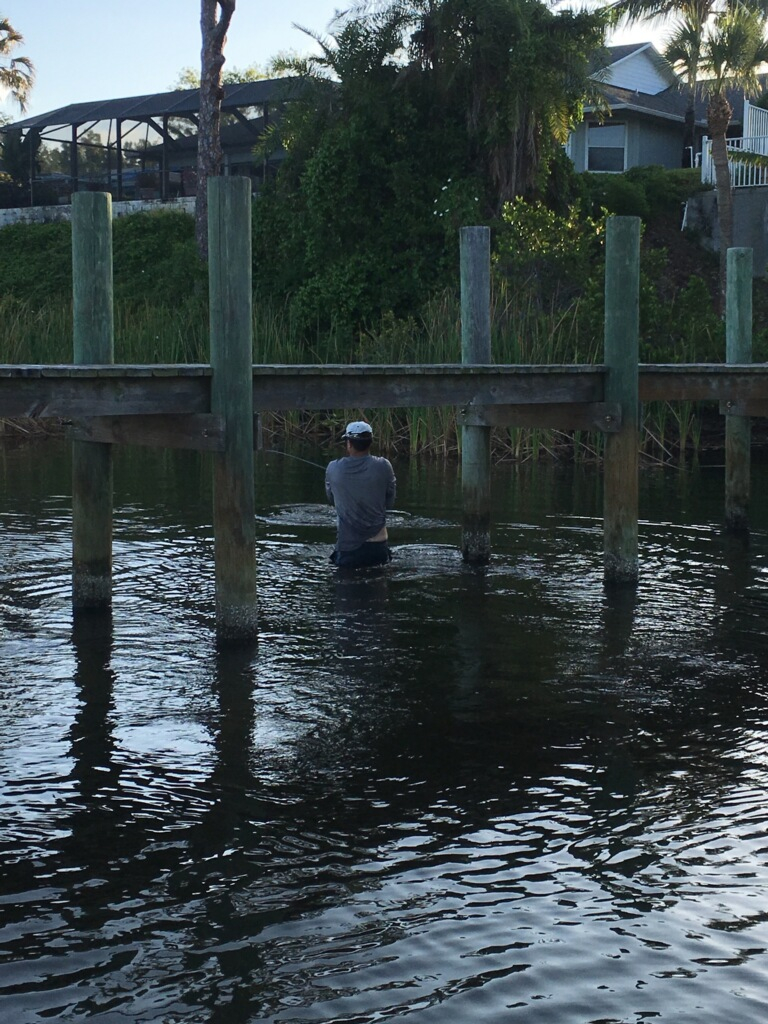 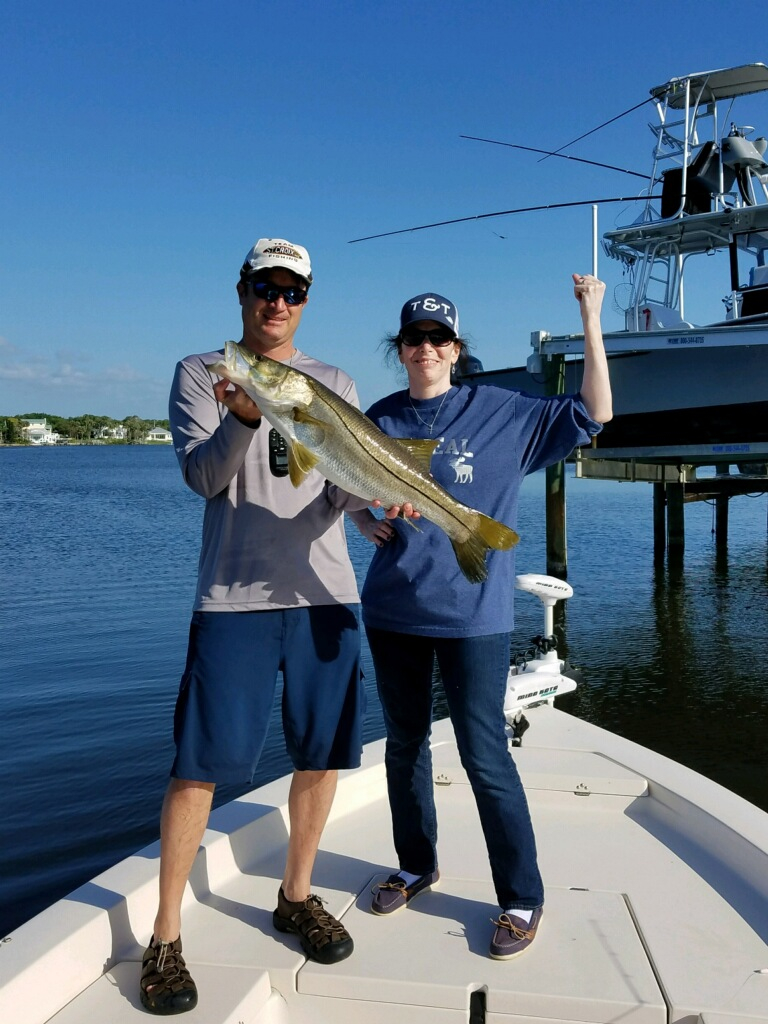 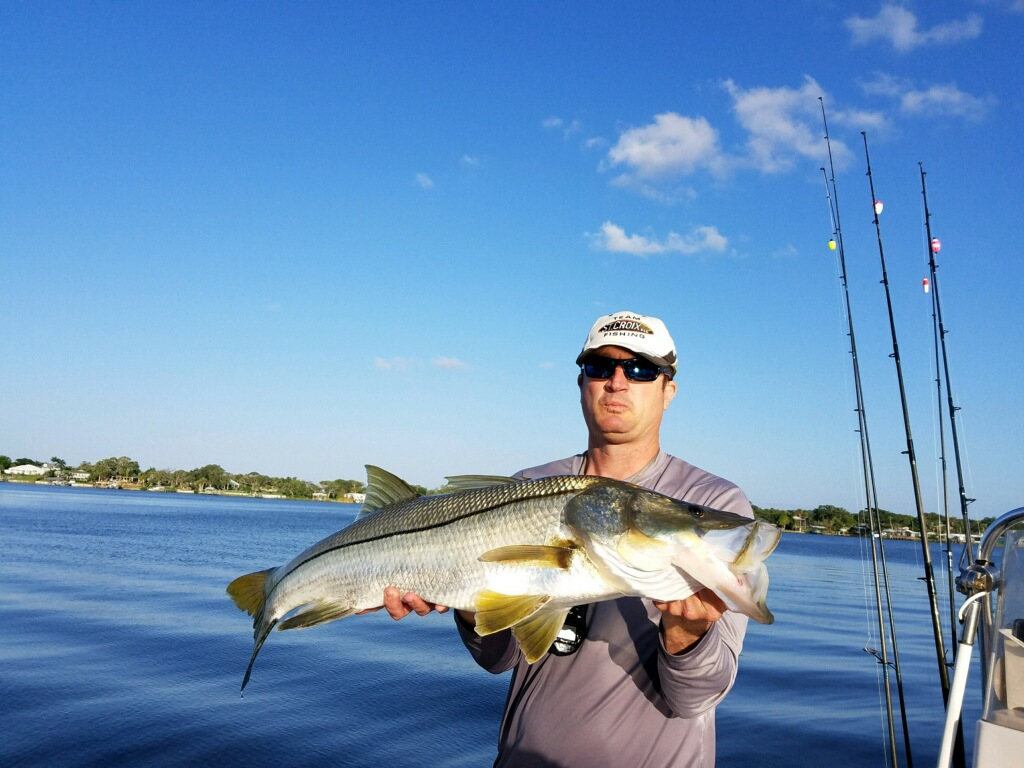 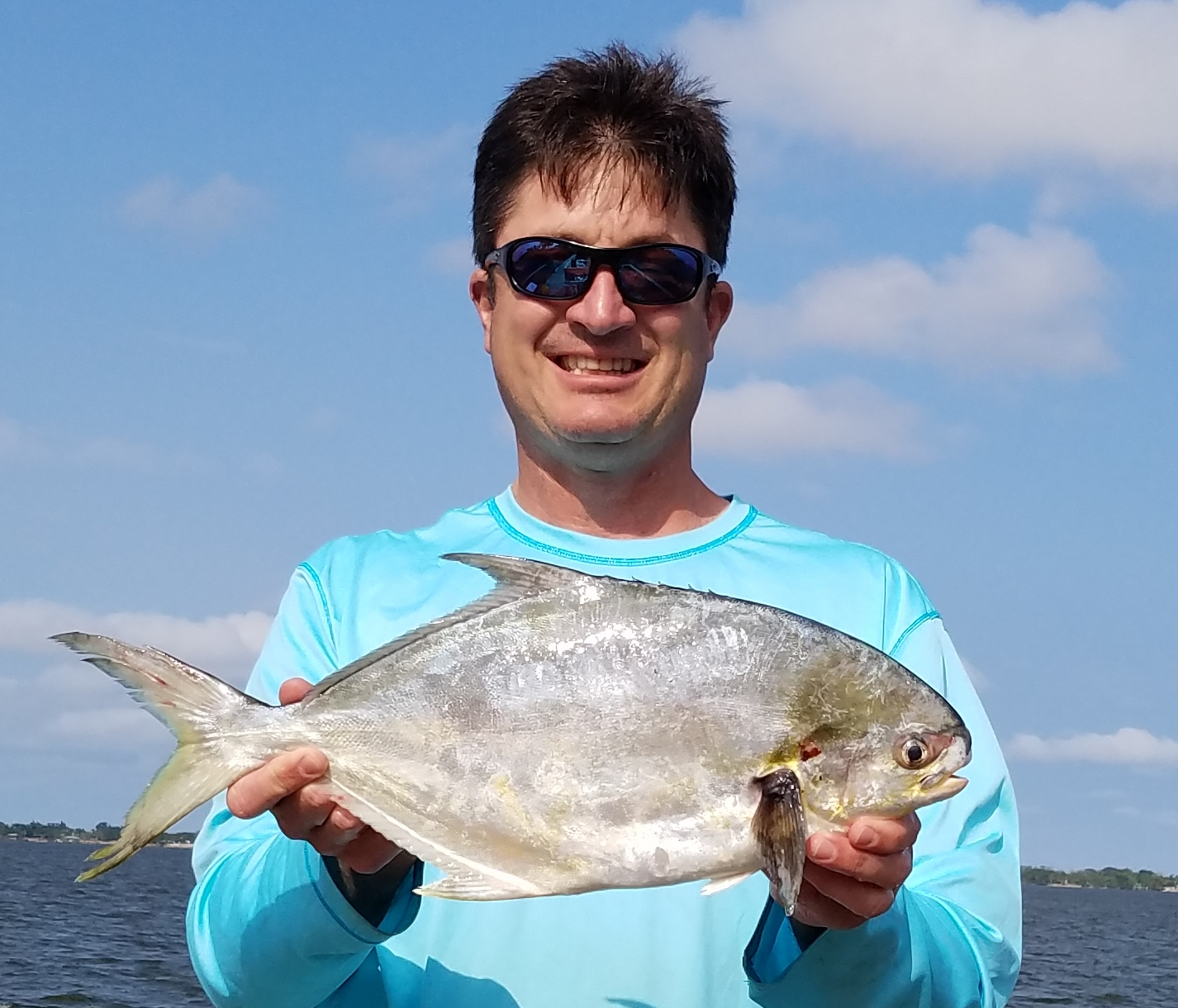 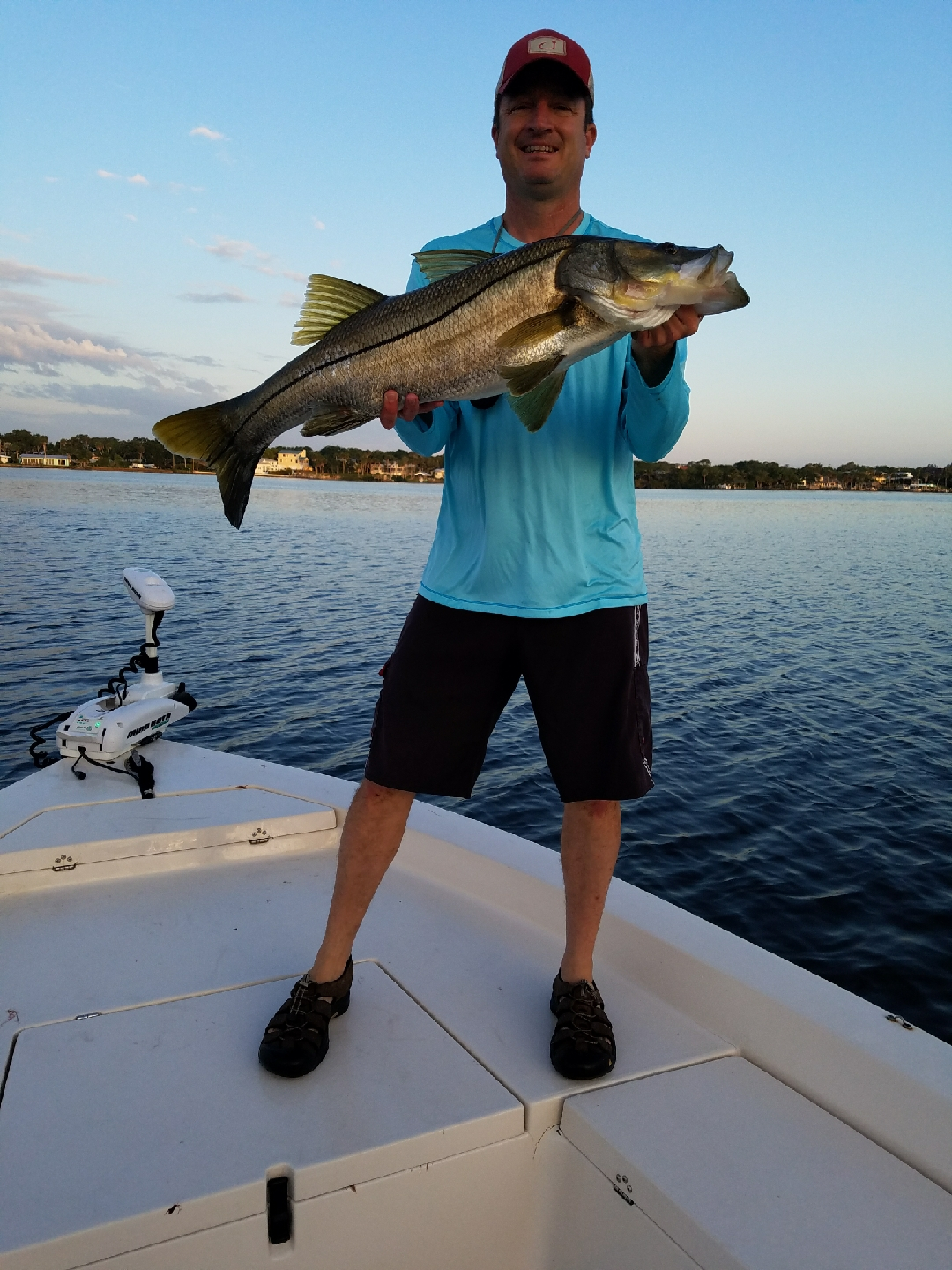 Still getting back into the groove. Have been sidelined with health issues most of 2018. Still handicapped, but have made it out three out of the last four weeks. It has been slow for the most part, but I have capitalized on most bites/opportunities.

4/08  Snook bite was slow. Went one for three with two big fish breaking off on structure. Also boated a nice pompano, redfish, several jacks to 14 lbs, and 6 sail cats on artificial.

4/14 Took my buddy Brian and his sister Sally who was visiting from New York. Snook bite was slow, but we had some success. I could not turn an overslot snook with 15lb braid on my Stradic CI4 4000. The fish did a slalom course thru some pilings, so I jumped out of the boat and  took chase. Got lucky, snapped a few photos and released her. Landed a 31 1/2"  table model shortly after. Also battled a couple jacks.

FYI - Stone crabs love a fresh snook carcass. Pulled the crab trap off my dock and it was loaded with 14 stone crabs and a few blues. Large claws with a few colossals among the mix.

Can't seem to figure out how to get the pictures to post in order by the text.