Key West Kayak Fishing - How To Throw A Cast Net From A Kayak.

kayakerinkeywest Posts: 584 Officer
November 2016 in General Paddle Craft #1
I'm doing a series about catching bait down in the Keys. Been using my old Tarpon 140 so figured it would fit nicely here. The first video is about throwing the net while on a kayak. I'll add the other videos about how to throw a small cast net and a second one on how to throw a larger net. I will add a fourth video which is about finding bait strategies once I have it uploaded.

How To Throw A Cast Net From A Kayak. 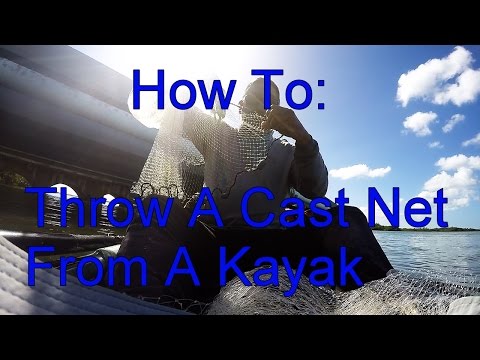 How To Throw A Small Cast Net. 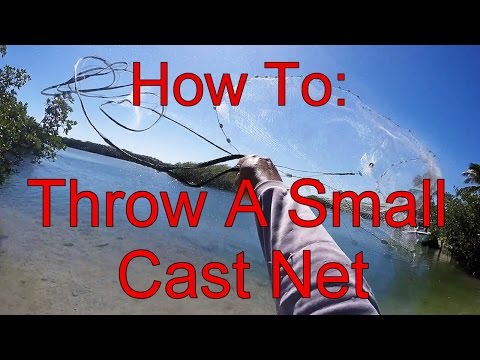 How To Throw A Large Cast Net. 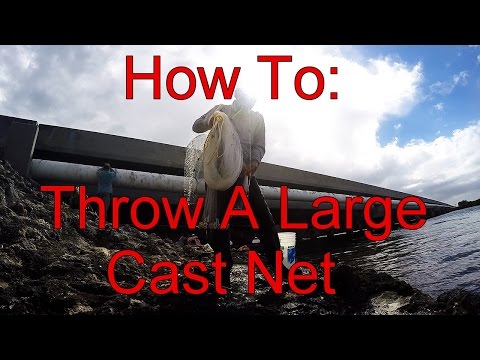