Fowlplay87 Posts: 226 Deckhand
June 2016 in Ten Thousand Islands General Fishing & The Outdoors #1
Decided to make a trip over Friday night last minute after rigging the new gps on my boat. Had the battery on charge and boat ready around 10 pulled out at 2:30 and red eyed it to chokoloskee island park and marina. Pulled in just as the sky was going from grey to blue in the east perfect timing. Headed west arrive at the first spot and in short order we release a small snook followed by a keeper trout then a slot size red joins the box followed by a mangrove the hit my spook. Switched over from the topwater to a jig and added 2 more trout to the box and another snapper and around that time it was getting hot and tide was dead low. For the afternoon we managed to miss some good fish on topwater and successfully catch and release a trash can slam lol! Grabbed a beer and dinner at the oyster house and expired for the night headed back out Sunday 3rd cast for my buddy produced a overslot snook which is the biggest I've seen personally on the west coast 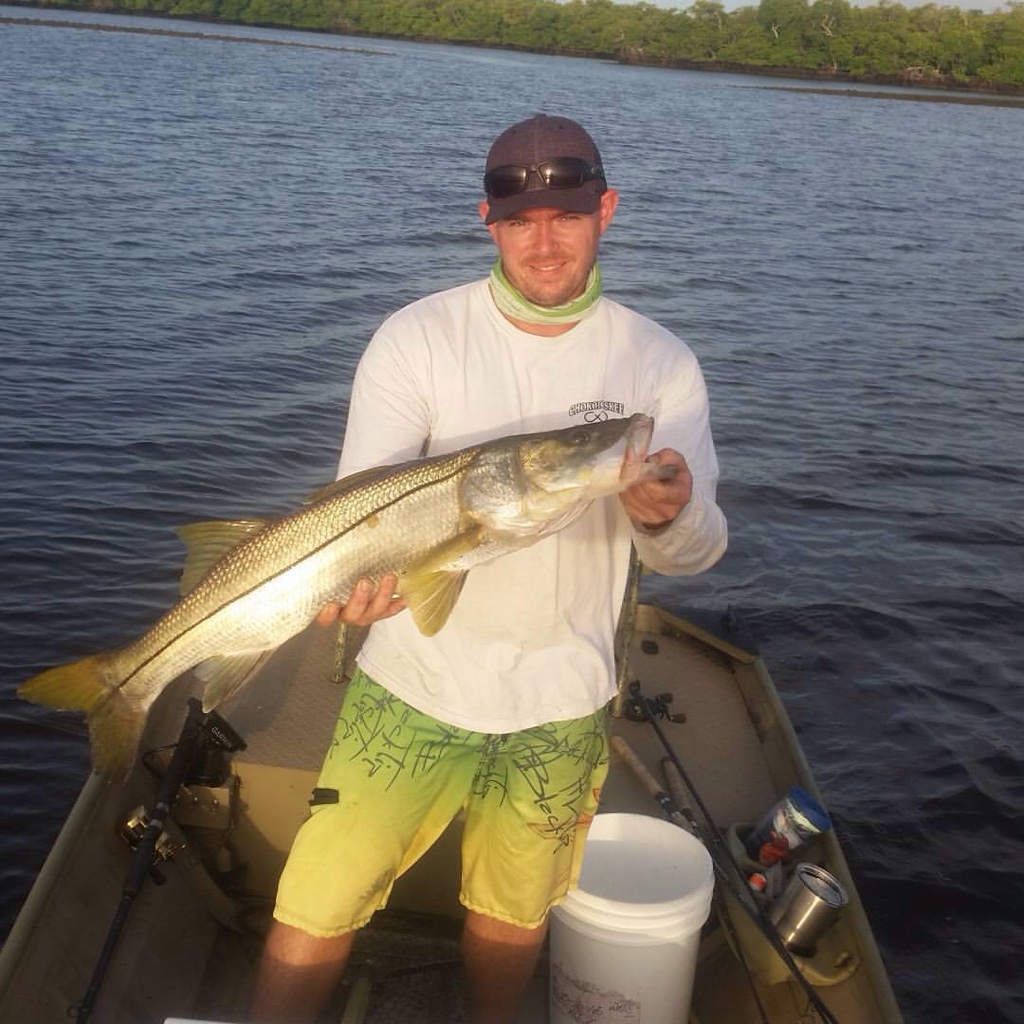 I followed him up on the next cast with a trout for the box then he misses another large snook in the same area
Ended the day with landing my first tailing red right at 25" in the box he went. All in all we didn't produce a box full of fish but considering we strictly fished artificials and ate fish both days for lunch and went home with 4 fillets each I'd say over all another great 10k islands trip. 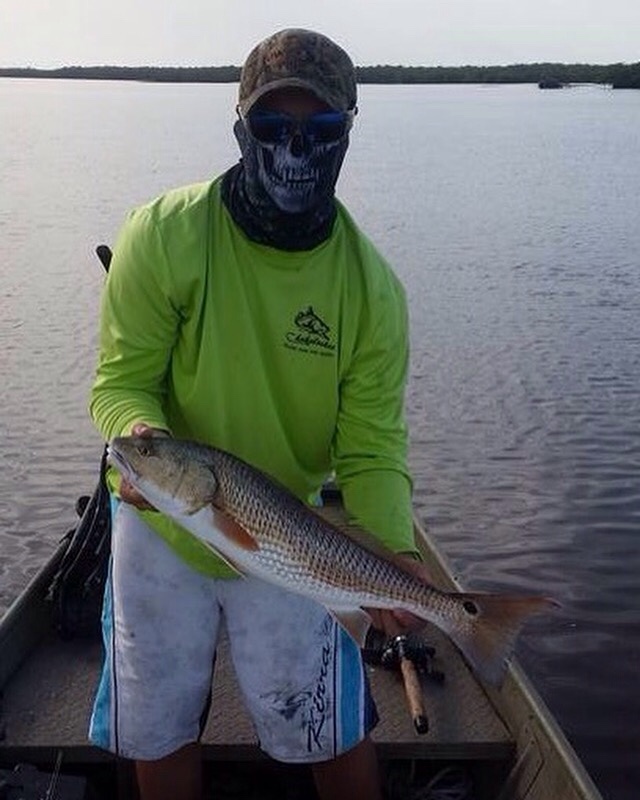