BILL DANCE SALTWATER - In case you couldn't catch the shows 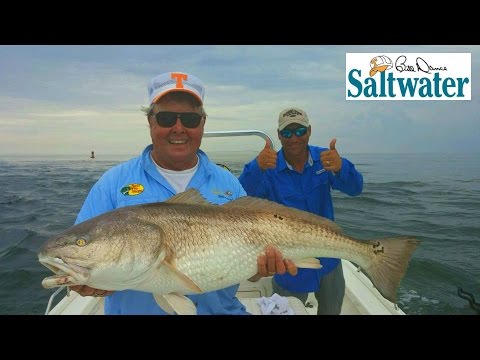