A question on red fish and preservation 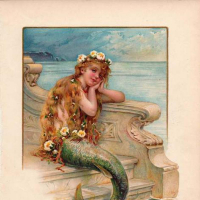 Denise Posts: 83 Greenhorn
December 2015 in Conservation Front #1
Here in south west Florida there seems to be a shortage of slot size red fish. Wih all the tourneys (multiple on some weekends) do you think it has an effect on them. I mean you can go the day after and see them all dead on the bottom. I feel strongly this issue needs to be addressed
0 · Share on TwitterShare on Facebook
«123»