Will this Gulf of Mexico Headboat Collaborative Pilot Program end or extend? 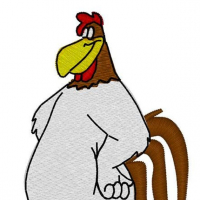 Has anyone heard if they are going to end it, pause to evaluate it, or have extended it past that time frame?

I have seen nothing on the NOAA automatic email notifications system about it?
0 · Share on TwitterShare on Facebook